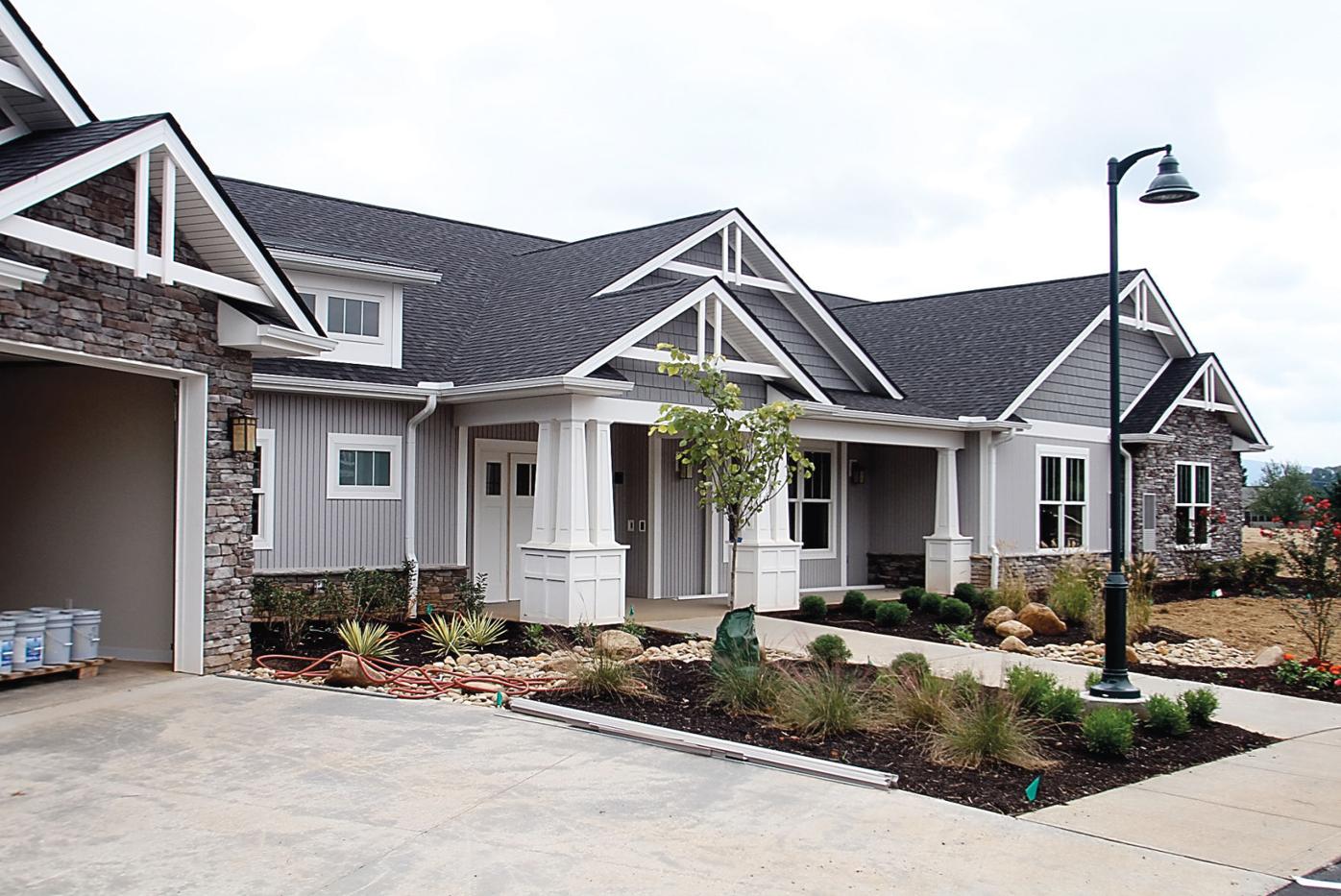 Asbury Place is about to open their new household model homes where residents can feel more like they’re living at home. 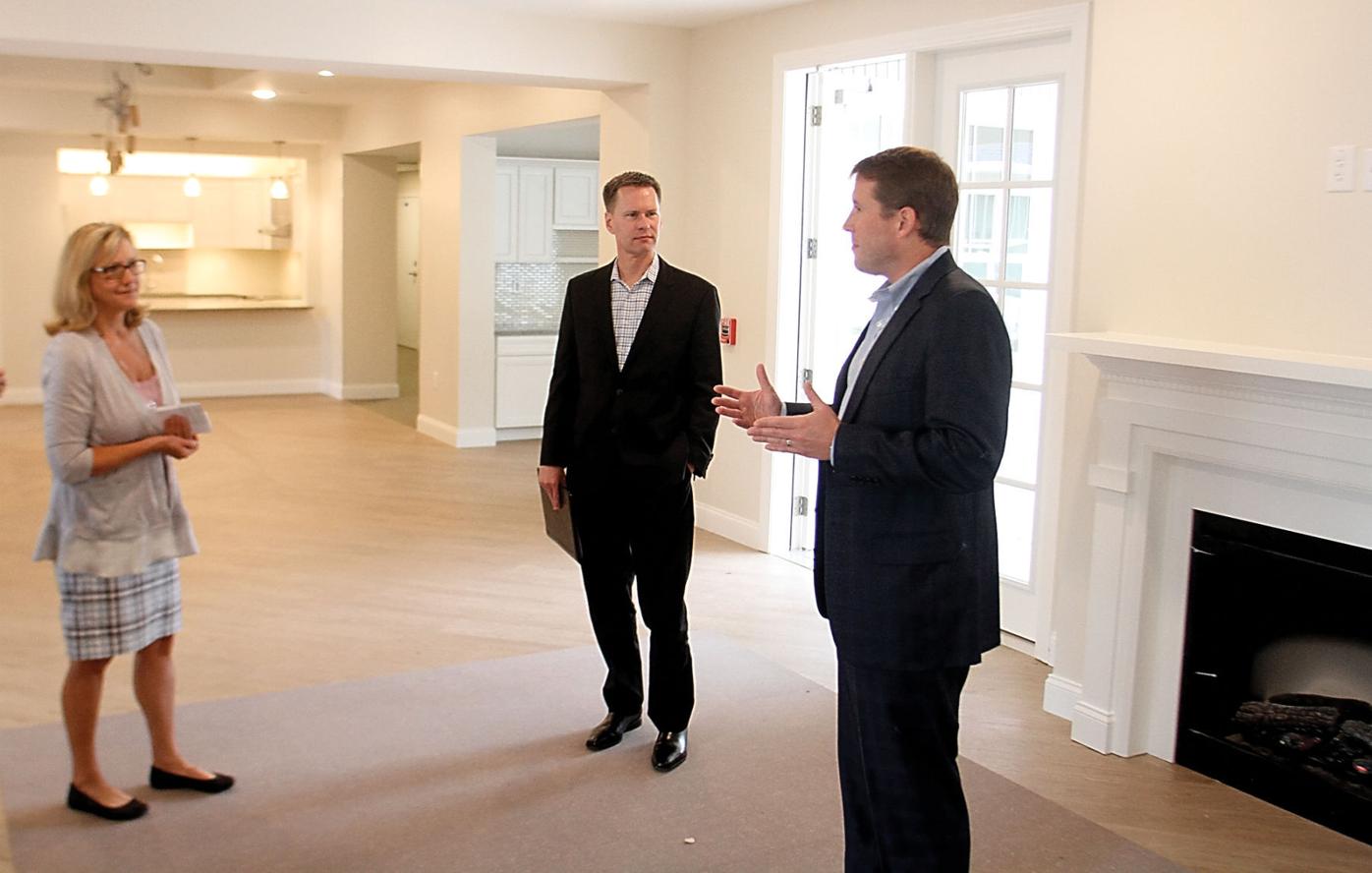 Asbury Place is about to open their new household model homes, where senior residents can feel more like they’re living at home. Carolyn Neil (from left), Scott Bird and Martin Dickmann talk about the benefits of the homes for senior living. 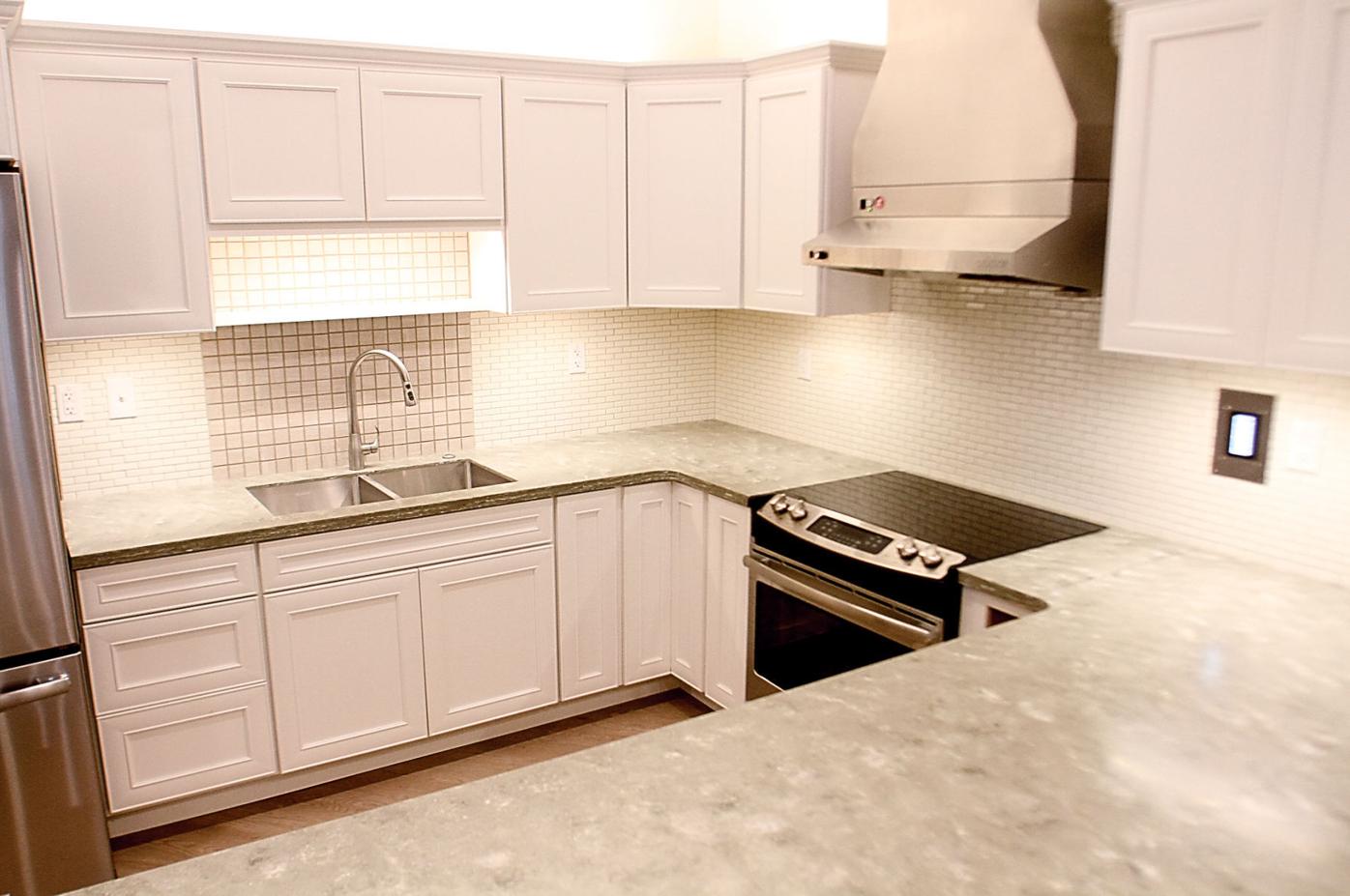 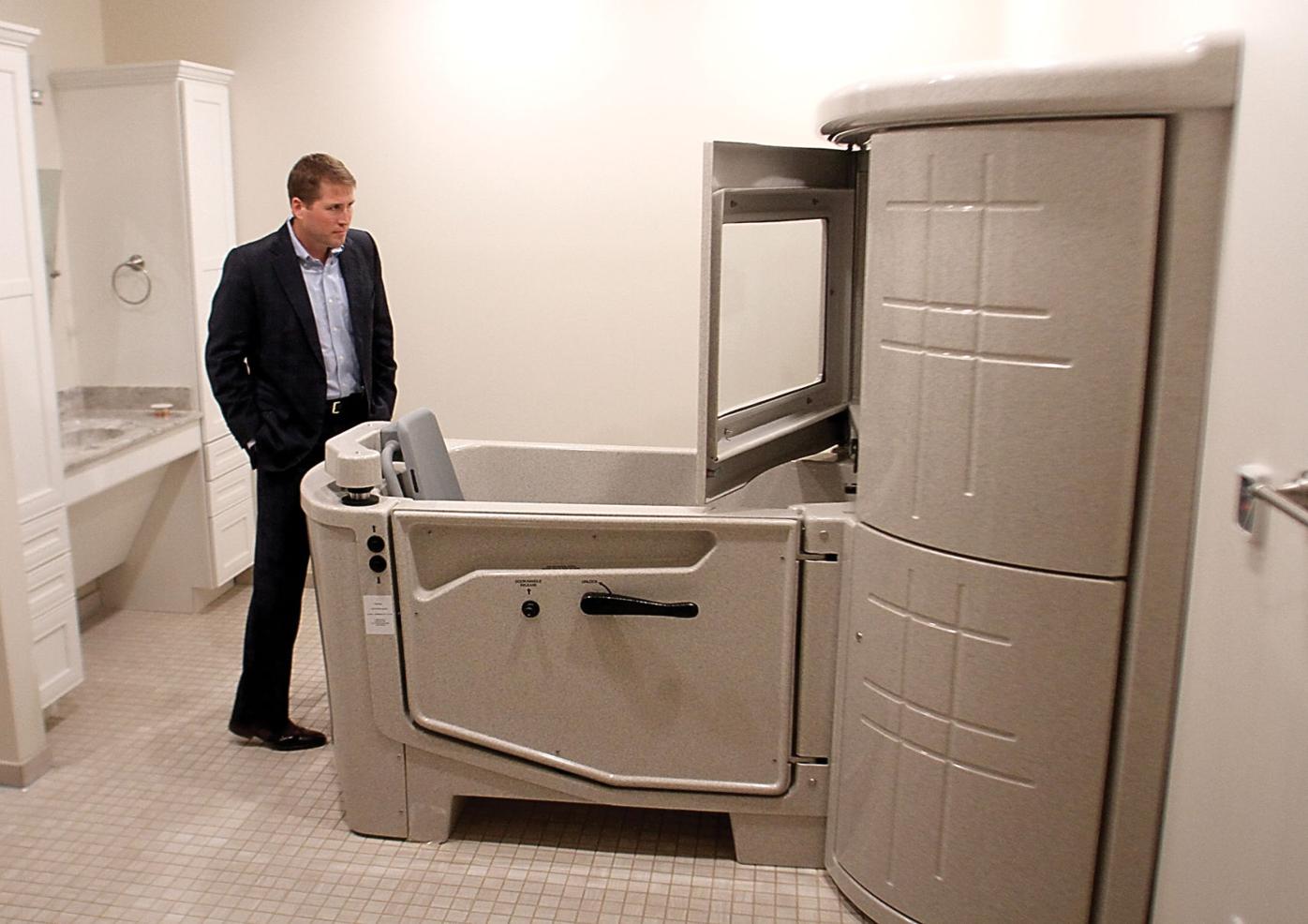 Martin Dickmann with Action Pact looks at the spa area of the new senior living homes at Asbury Place.

Asbury Place is about to open their new household model homes where residents can feel more like they’re living at home.

Asbury Place is about to open their new household model homes, where senior residents can feel more like they’re living at home. Carolyn Neil (from left), Scott Bird and Martin Dickmann talk about the benefits of the homes for senior living.

Martin Dickmann with Action Pact looks at the spa area of the new senior living homes at Asbury Place.

Asbury Place is opening three 22-bedroom household residences later this fall, making the continuing care retirement community in Maryville the first of its kind in the state of Tennessee, according to Asbury officials.

The Alpine and Beech houses will be specifically used for memory care assisted living, while the Chestnut House will be for long-term care.

Each house even comes equipped with a front door and doorbell.

“People ring the doorbell just like if you were coming into my house and someone will greet you,” Neil said during a tour of the Chestnut House.

“If you go to so many other places, you walk up and sliding doors open, and what that does is that makes the people living there feel like they’re living in public because there’s no privacy barrier,” added Martin Dickmann, executive vice president of development for senior living consultant Action Pact. “Whereas with a front door and a doorbell, people must be welcomed into the living space.”

The whole point of the household model, Dickmann said, is to create a residential feel.

“If you stand right in front of the house, it looks like a large single-family home. It’s not institutional and you can’t tell that there are 22 bedrooms behind it,” he said. “That’s one of the hallmarks of the household model. When you walk up to it, you instantly experience something different.”

Upon entering the 22-bedroom residence, there’s a foyer, fireplace, a kitchen and different dining areas.

“So all those things that you would find in a typical home are right here in this core and you wouldn’t know that there are 22 people living here,” said Dickmann, noting the home’s separate dining areas. “The dining is kind of segregated and broken up just like in a home where you may have multiple dining tables.”

That’s one of the other great things about the household model, he said. “In a typical place, to cater to 22 people, you would have a dining room table that sat 22 people, and you would walk in and immediately tell that there’s 22 people living here.”

Neil said the multiple dining areas also allow for each resident to eat meals on their own time.

“In this care model, we don’t wake people up to come to breakfast. People get up just like we do at home based on what their day’s going to hold and what their preferences are,” she explained. “So there won’t necessarily be 22 people sitting around at the same time eating. If someone wakes up early and wants breakfast at 4 a.m. that’s when they’re going to be able to have it.”

It’s much more personalized process that’s based on residents’ individual schedules and their rhythm of the day, said Neil, adding that each person’s medications will be stored in their own room to avoid having a “big, ugly med cart being pushed down the hall or stationed in front of somebody’s doorway.”

Because there won’t be any visible nursing stations in the household, Dickmann said Asbury’s transition to the household model involves just as many cultural changes as it does architectural changes.

“We’re helping Asbury really transform their operations and culture,” he said. “We look at this as a project that includes architecture, culture and impacting residents’ lives — the architecture is home, the staff is family and the people that live here are the heads of the household.”

In the old institutional model, Dickmann said, the way things are staffed are very departmental and siloed.

“Part of the project and transformation of the culture is that each household or neighborhood has a team of staff that really become that household’s family,” he said.

Neil said each household will have a lead homemaker who prepares made-to-order breakfasts, a second homemaker who helps with lunch, dinner and housekeeping, a household coordinator who’s in charge of the household’s quality of life and a clinical mentor who’s responsible for quality care and medical services.

“Unlike the old way where things are siloed, these jobs are really broken down, just like in a real home,” Neil said. “And they work in tandem, which is really what makes this house work ... They just become that family that’s going to serve these folks.”