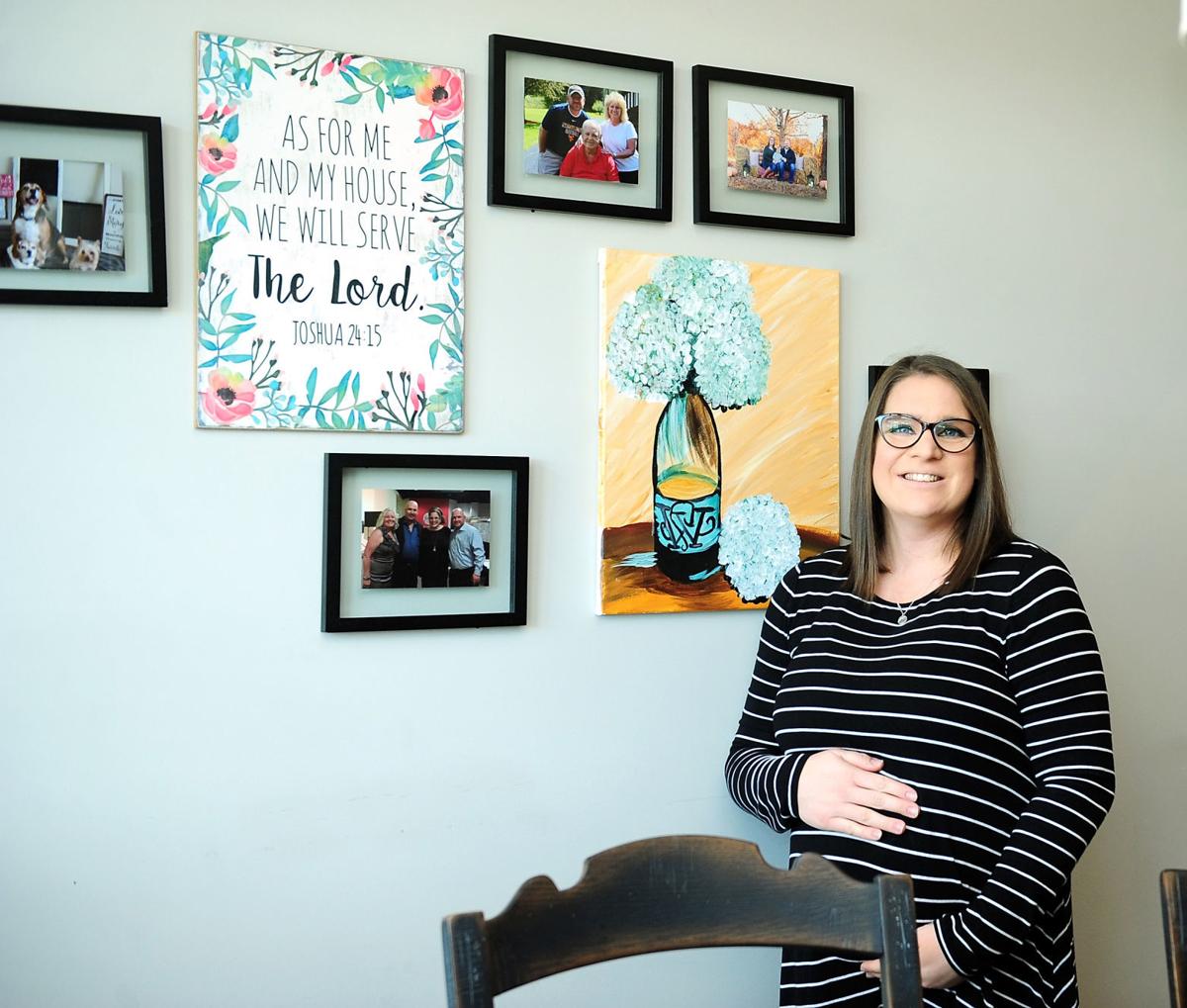 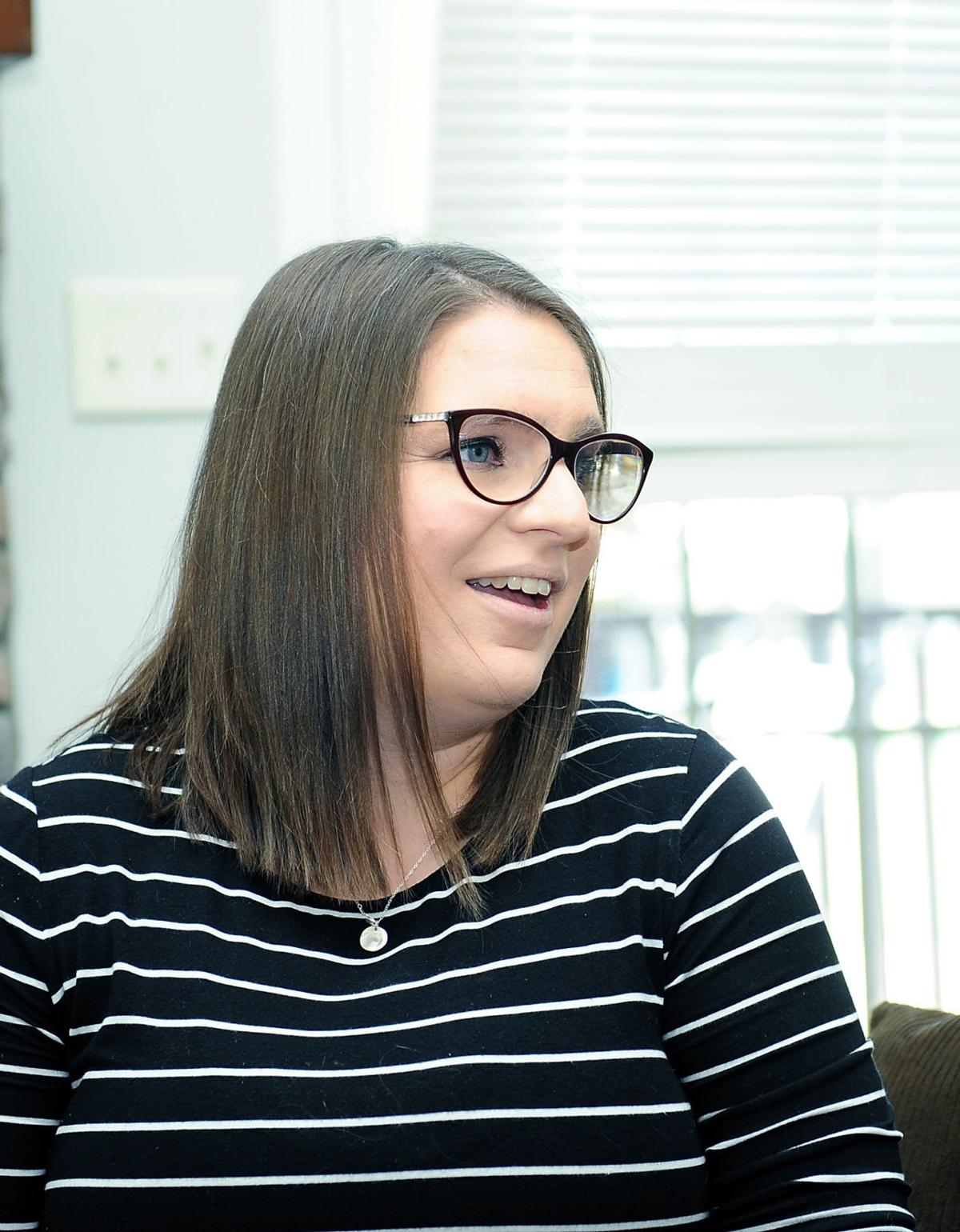 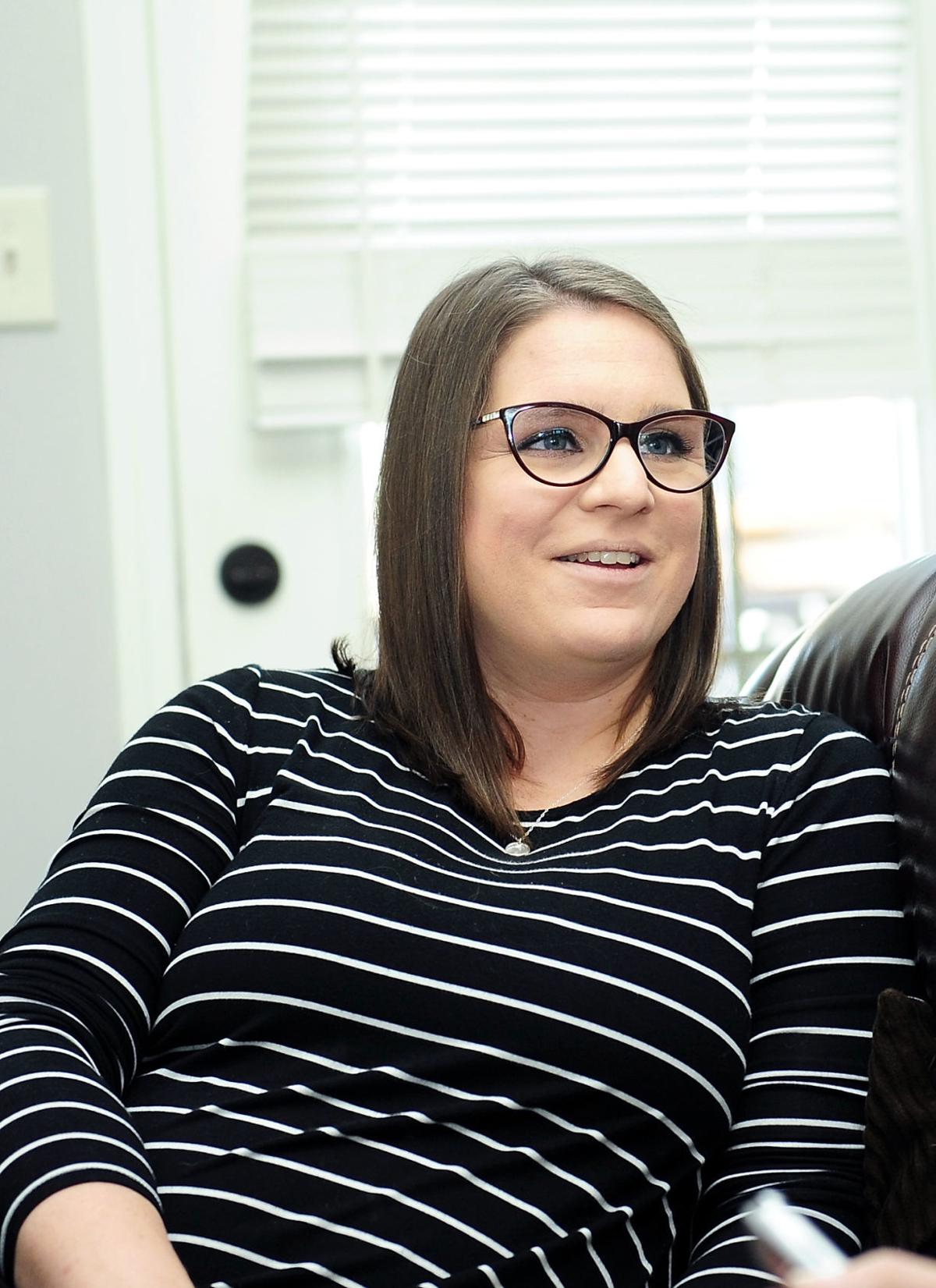 Picture this, a mom holding her newborn for photos at the hospital. Standard fare for the start of a picture story to last a lifetime. But it could be more.

That’s the premise of a new Blount County business born on New Year’s Day 2020. It’s called BabyLoveTN. Its inspiration was a real-life moment 19 months ago at Blount Memorial Hospital.

The creative side of the business is Katie Workman, who has been into photography since she was a student in Troy, Ohio. The high-schooler was easy to spot back then.

“I always joke when people ask me how long it’s been and how much I love photography. I was the kid who got many photos because I would take like 10 disposable cameras on school trips instead of two,” Workman said Monday in the living room of her St. Ives subdivision home in Alcoa.

The inspiration for Workman’s decision to take baby pictures for new moms and their families at BMH was sleeping in a bedroom — like a baby. His name is Ford. More on that shortly.

“It’s been a purpose and a passion that I put on my heart a long time ago,” she said.

Workman maintained her enthusiasm for capturing images while in college and joined The Daily Beacon staff as a photographer at the University of Tennessee student newspaper, rising to photo editor. She learned to develop prints the old-fashioned way, in a darkroom. After graduation she moved back to Ohio.

She kept her hand in photography as a working journalist, and later when she moved back to Tennessee to work for K12 Inc., the Alcoa-based education company that sells online schooling and curricula. It was at K12 that she met her husband, Terry Workman, who now works in Knoxville for Answer Financial, but his support for Katie’s love of photography has remained and Loving Fearlessly Photography was born. It specialized in family-oriented photography including weddings, newborns, maternity, holidays, birthdays and portraits. They plan to acquire a photography studio.

It was about a year-and-a-half ago that a moment at BMH “flipped” her, as Workman put it. Ford Workman set it off by being born.

“When he came, we had a hard experience,” Workman said. “At first I thought I was going to be that cool mom that took pictures as I was pushing. I quickly decided that was not going to be the case as I hit active labor. So I left the camera at home and decided to just be in full-blown mom mode.”

Then came the words that set BabyLoveTN in motion.

“A soon as we got some sleep and we were ready, I asked the nurses, “When’s the photographer going to be here?” And they looked at me and they said, ‘Well, I don’t know.’ And I said, ‘What do you mean you don’t know?’

“My heart, it broke a little because it was like, ‘My baby is not going to look like this in two days. We are not going to have this time frame ever again.’ And that is what’s special to us as a business, as a family, is to offer those memories to families in our own community,” Workman said.

Nurses didn’t know because they were unsure about a schedule for photographing newborns and moms.

Birth of an idea

The Workmans talked it over. Was this an opportunity? They decided it was. They also decided their existing venture, Loving Fearlessly Photography, needed a new name.

“The name actually came from a church sermon. We put so much thought into it that we didn’t think about how hard it is to tell people what it was. The principle behind Loving Fearlessly Photography is that love is greater than fear, that your life will just be better,” Katie Workman said.

Which the Workmans thought was a good match for the weddings and engagements that she photographed as he handled the financials.

And because not everybody has heard the sermon on loving fearlessly.

So on Friday, Jan 3, the firm’s website changes from Lovingfearlesslyphotography.com to BabyLoveTN.com. It also has dropped weddings from its offerings. A new obligation takes precedent. On New Year’s Day, a contract between the new photography entity and BMH went into effect.

It was a bit of a longshot, given that the Workmans had no idea whether the hospital was locked into a photography agreement. But they put together a business proposal and approached Blount Memorial.

“We had previously used a contracted photography service, and we had done that for several years,” she said. “We had been unhappy with them, and when the opportunity for us to have a local Blount Countian be the new contracted vendor, the opportunity was something that we felt like we wanted to go ahead and pursue. So we’re excited for that.”

Katie Workman has arranged with Jessica Rhinehart, who also is experienced in newborn photography, to also take pictures at the hospital.

Workman wants potential customers to expect more than just posed photos of parents holding the newborn. Her technique is to photograph the occasion in still-photo documentary style to capture the special moments.

Turns out, the scheduling is not exactly complicated.

“We have a really good method with the hospital set where I call every morning at 9 and say, ‘Hey, do you have anyone that wants pictures?’ And if they do I go.”

BabyLoveTN’s offerings include engagement, maternity, labor and delivery, hospital lifestyle sessions, in-home post-delivery sessions and packages for following the family through life, as well as continuing to do families and couples.

“We are thankful to the hospital for the opportunity to do this and to be able to honor and serve God and our community through this opportunity,” Workman said.

By the way, for women expecting in April, Workman can’t promise she’ll be the photographer for that birth. She just might be in the next room at the BMH Family Birthing Center. Workman’s second baby is due in April.