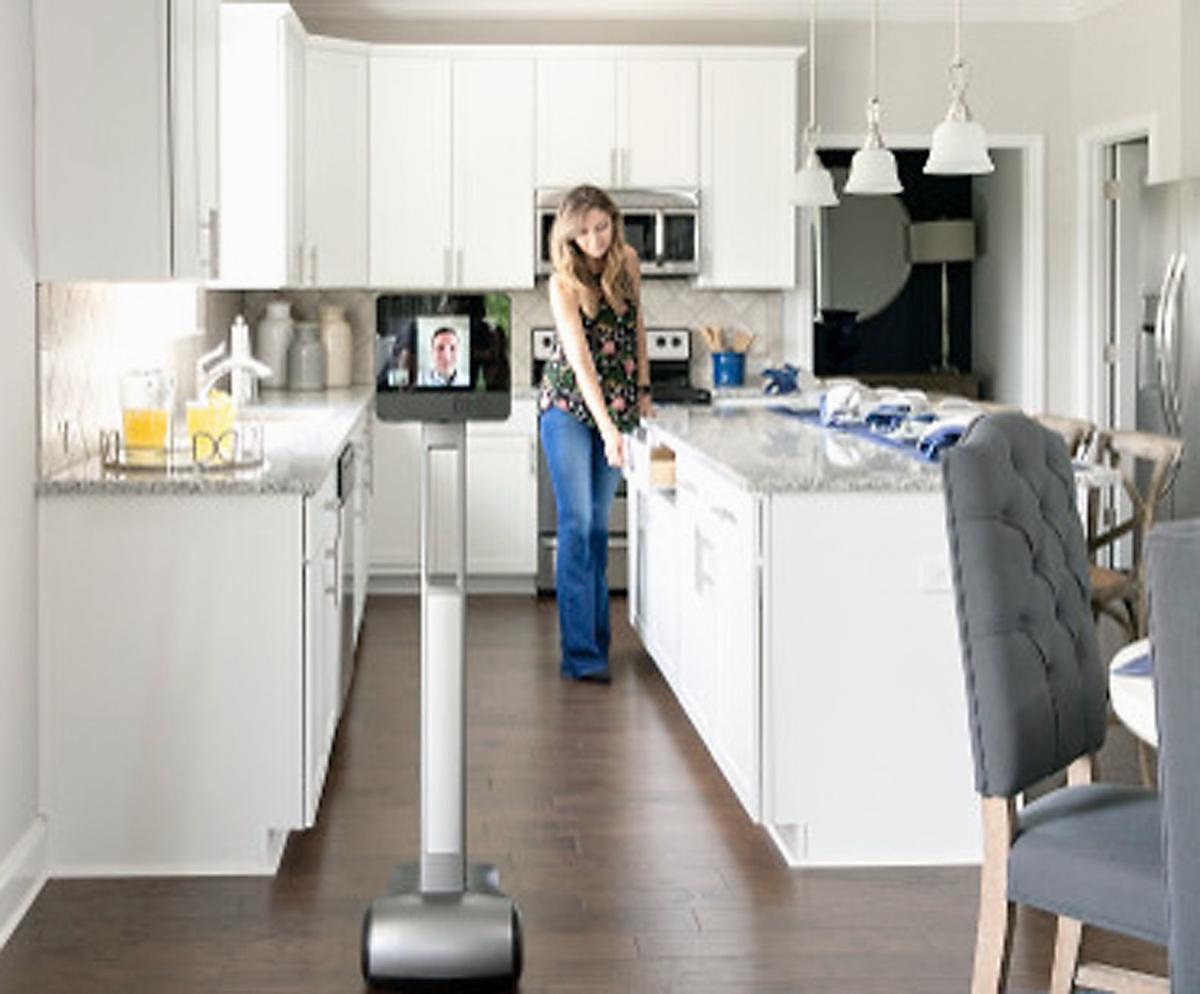 A Robotic Realtor is demonstrated in the kitchen of a Goodall Homes model home ready for potential home buyers and their real estate agents. 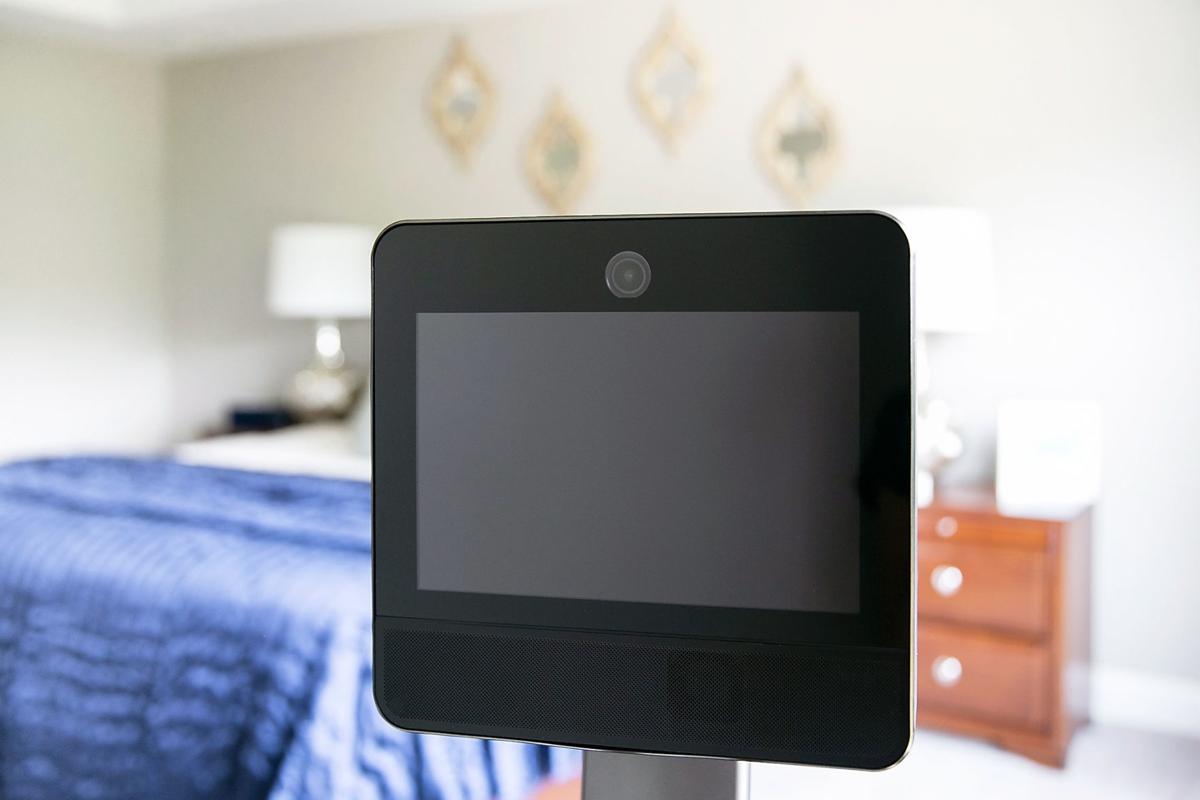 Home buyers and their real estate agents can tour Goodall Homes’ model homes with the assistance of a Robotic Realtor controlled by licensed agents at their computers in Nashville. 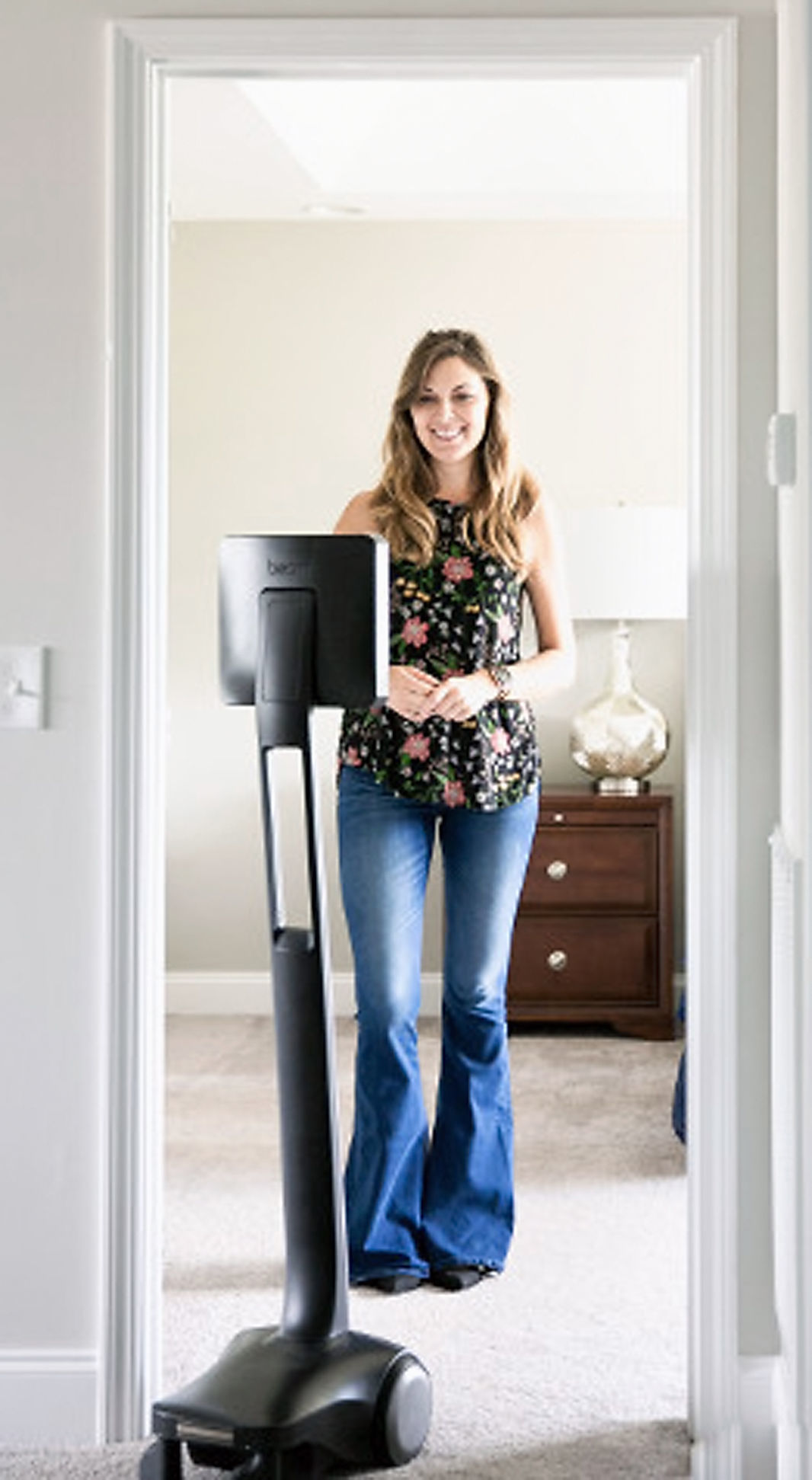 A Robotic Realtor is demonstrated in the kitchen of a Goodall Homes model home ready for potential home buyers and their real estate agents.

Home buyers and their real estate agents can tour Goodall Homes’ model homes with the assistance of a Robotic Realtor controlled by licensed agents at their computers in Nashville.

Technology has a way of arriving on the scene seemingly out of nowhere. In reality, that’s rarely the case.

Clayton’s second homebuilder purchase, Goodall Homes, is based in Nashville and has expanded to offices in Knoxville, Chattanooga and Huntsville, Alabama.

Goodall uses robotics to sell homes. Not exclusively. Chris O’Neal, Goodall Homes chief business development officer, is quick to point that out. People are still the key and make the sale.

“It is important to note that in no way, shape or form do we anticipate this replacing our sales force. We think this is a supplement to them,” he says.

It took about a year-and-half to develop Robotic Realtor to the let-’er-rip stage.

A doctor in the house

While there are media accounts of robotic real estate sales techniques being used in San Francisco and the Twin Cities of Minnesota, O’Neal says he’s aware of no other homebuilder doing what Goodall Homes is doing. In fact, he said he got the idea from an entirely different arena, one highly embedded in technology — health care.

“How this came about is I saw this technology used in the medical field, in hospitals where doctors were talking with patients in rural hospitals. I thought this was an opportunity for us to use it in our world, in model homes to enhance the customer experience,” O’Neal says.

They didn’t jump in right away.

“It was such a new idea, the first thing we did was to do a focus group. We wanted to bring some people in, different demographics, and get their opinion of what they thought about it. The robot was one option, the other option was putting an iPad on the wall.”

The verdict? “Everybody said the robot.”

Technology in the mix

Goodall Homes has what they call “new-home consultants” to introduce potential home buyers and their real estate agents to a model home in their new developments.

The new-home consultants work five days a week. In the past on their off days, a non-licensed sale assistant would cover for them and show the model homes.

The problem with that, O’Neal notes, is that state regulations require sales agents to have a real estate license in order to deal with prices and the details of a home purchase with customers.

“That can be frustrating for a customer walking in the door and they really can’t get the information they need. So I thought it made more sense if we used the robots,” he says.

Robotic Realtors are not the sales force. Goodall Homes has a team of licensed agents on staff in Nashville who operate the Robotic Realtors from their stations or iPhones, and have screen-face to screen-face contact with customers and their agents. The robots are basically iPads maneuvered around on a Segway-like base.

“So if someone walks up to a model home on the day off for our new-home consultant, there’s a doorbell on the front of the house that picks up if someone’s at the front door. Our team will then introduce themselves and let them in the door remotely. Then as they walk in, the robot will roll towards them just as if we were standing there in front of them. In this case they are licensed agents, so they can answer questions,” O’Neill says.

Back to the future

As for new technology popping up now out of nowhere, reset to 1987 and the movie “RoboCop.” There’s a scene where RoboCop pulls up to 548 Primrose Lane, exits his police cruiser, opens the door and is greeted by a face on a screen just inside the front door, with the words, “Welcome shopper. Let’s take a stroll through your new home.”

The movie robot was not nearly so sleek as the actual modern version, and didn’t come close to setting up a sale. (Pretty much a disaster, actually, but remember, it’s a film and fictional.) It was, however, authentically futuristic.

Technology envisioned by moviemakers more than 30 years ago is actually helping to sell homes today. The Robotic Realtor has arrived, and helped make as many as 30 home sales so far, O’Neal figures.

This is amazing. Everything is becoming robotic. Never thought to see it so soon in real estate though. Here is an interesting article I found on selling homes:This is great. Love the area. Selling and buying homes just makes it nicer too! Keep up the good work Jack! Here is a cool article I found on selling homes (not sure about the robots though haha): https://www.nelabuyshomes.com/steps-to-selling-your-house-in-los-angeles/