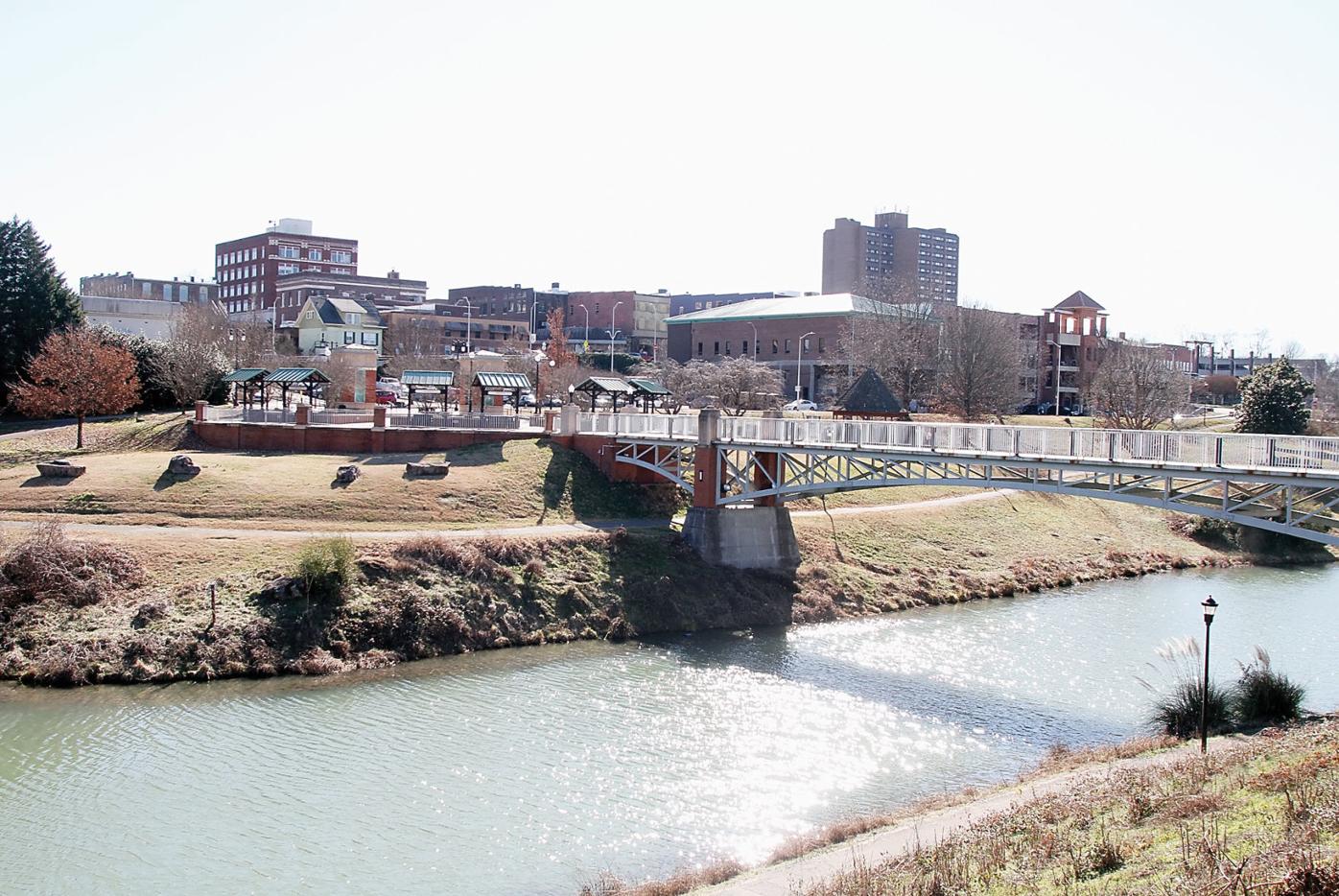 The city of Maryville, ranked No. 9 by HomeSnacks in its Best Places to Live in Tennessee, is shown Wednesday in a view of downtown as seen from the north bank of Pistol Creek. 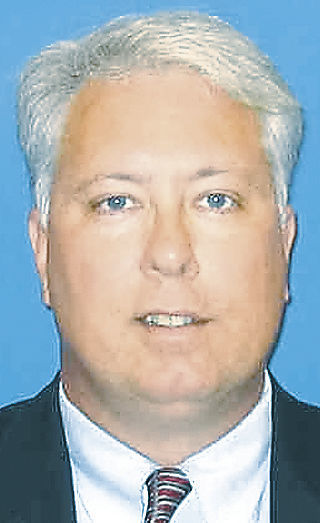 The city of Maryville is ranked as one of the Best Places to Live in Tennessee for 2020. The city’s top manager is fine with that, even as he recognizes the challenge of being trendy.

This latest ranking by HomeSnacks released Tuesday puts the Maryville one slot higher than last year’s No. 10 placement.

“It’s hard to know exactly how we wind up ranking where we do, but it’s great that we rank. I think it speaks to the quality life that we’ve got here, for sure,” City Manager Greg McClain said about the latest ranking that places the city high — again.

It’s further confirmation that Maryville is a good place to live and work by a myriad of measures.

On the move again

He maintains the results are “pretty accurate,” and that HomeSnacks’ own high ranking on Google confirms it, as the site gets from 1 million to 2 million hits per month.

Not that there aren’t critics. It’s easy to correlate the Best Places to Live rankings with the economic rankings of cities surveyed.

“Yes, and that’s a knock sometimes: ‘Obviously you’re saying these places are great because they’re wealthier.’” That’s a complaint Kolmar has heard and acknowledges.

Kolmar said specific rankings by the numbers can be questioned, but he stands by the overall results.

“There might be a little shuffling where people could argue they should be No. 1 or No. 6 or whatever, and that’s fine. But for the most part I think it’s a pretty good guide of what it’s like to live in the places,” Kolmar said. “I think that we’re pretty close. I don’t think anybody’s going to say places at the bottom are good or that places like Maryville are bad.”

McClain isn’t quibbling. Based on past experience, he isn’t surprised either. Maryville has previously been ranked in the top 10 of national and regional lists.

“We made A&E years ago, top 10, and we made Southern Living more recently. There’s been a number of these and all of them have a little bit different criteria that they use,” he said. “So it’s hard to know exactly how we wind up ranking where we do, but it’s great that we rank. I think it speaks to the quality life that we’ve got here, for sure.”

The most recent listing that ranks Maryville was provided by Jane Groff, community relations manager. Security Baron’s ranking in November of Tennessee’s 50 Safest Cities placed Maryville at No. 27.

Besides, it’s not the individual lists that McClain hangs the city’s hat on. It’s the consistency of favorable rankings that the new HomeSnacks rating represents

“I think what’s reflective of us making the list, regardless of the criteria, is we’re doing enough things broadly to make the list. Some communities do four out of five pretty good. Some do six out of 10 pretty good. We seem to do well enough in each of those categories to hit that top 10,” he said.

Can’t get no satisfaction

Not everybody in the city is all that happy about the attention Maryville’s rankings can bring.

“I’ve heard two different perspectives when people tell me about it. They’ll say, ‘Isn’t it wonderful that we’re getting credit,’” McClain said. “And then to have other people say, ‘Man, I wish they’d quit advertising how good we are because that just brings more people.’”

McClain laid it out in clear words — the secret’s out.

“We are great and a good place to live, and we have a little lower taxes than the average in the country and we have better wages than average, so what’s not to love. And we have the mountains and the lakes and great school systems and just on and on. There’s so many things to brag about.”

McClain will quibble about newcomers being the problem. He recognizes the backlash that comes with being popular. It was six years ago that The New York Times declared Nashville the “it city.” Music City is still booming. A few years earlier the national media was spotlighting Seattle as the trendy place to be. The quip was that people would move there only to discourage anybody else from doing the same.

“We’ve heard a little bit of that here, too. I’ve had some people say the Industrial Board and those kind of folks need to quit doing any kind of thing to encourage people. And what’s funny is when you ask them where they’re from, they’re not from here either. They came from somewhere else, and now that they’re here it’s ‘shut the gate right behind me.’”

McClain doesn’t see it that way.

“Philosophically, I don’t know that any of us want Maryville or Blount County to grow so fast we can’t keep up. It really does kind of challenge what you call home. I don’t think any of us want to see that injured,” he said.

“At the same time if you don’t grow some, you wind up not having places for your own children to work and they move off. The communities that don’t have any growth age. I think we’re just right in that perfect place in our growth. We have spurts that we’re really outrunning this a little, but on the average we’re growing at a pretty healthy rate that’s not so much we can’t keep up with over the long haul.”

He’s heard the argument that growth has made it harder to get around town during the Friday rush-hour traffic. He knows it’s true.

“That’s part of the struggles we’ll have as a community to deal with. But all in all I think that — and this sounds braggadocious — but as Blount Countian, as a Maryvillian that’s worked in private industry, public industry and lived in the county and lived in the city and worked at Alcoa, I’m proud. I think it is a great place, and I think that being acknowledged by people doing some data gathering just fortifies that for us. It’s a source of pride for the community. It’s not just Maryville, it’s the whole Blount County that’s wrapped up in this data,” McClain said.

“It does give you a sense of pride.”