Four in custody after officer-involved shooting at Louisville Weigel's 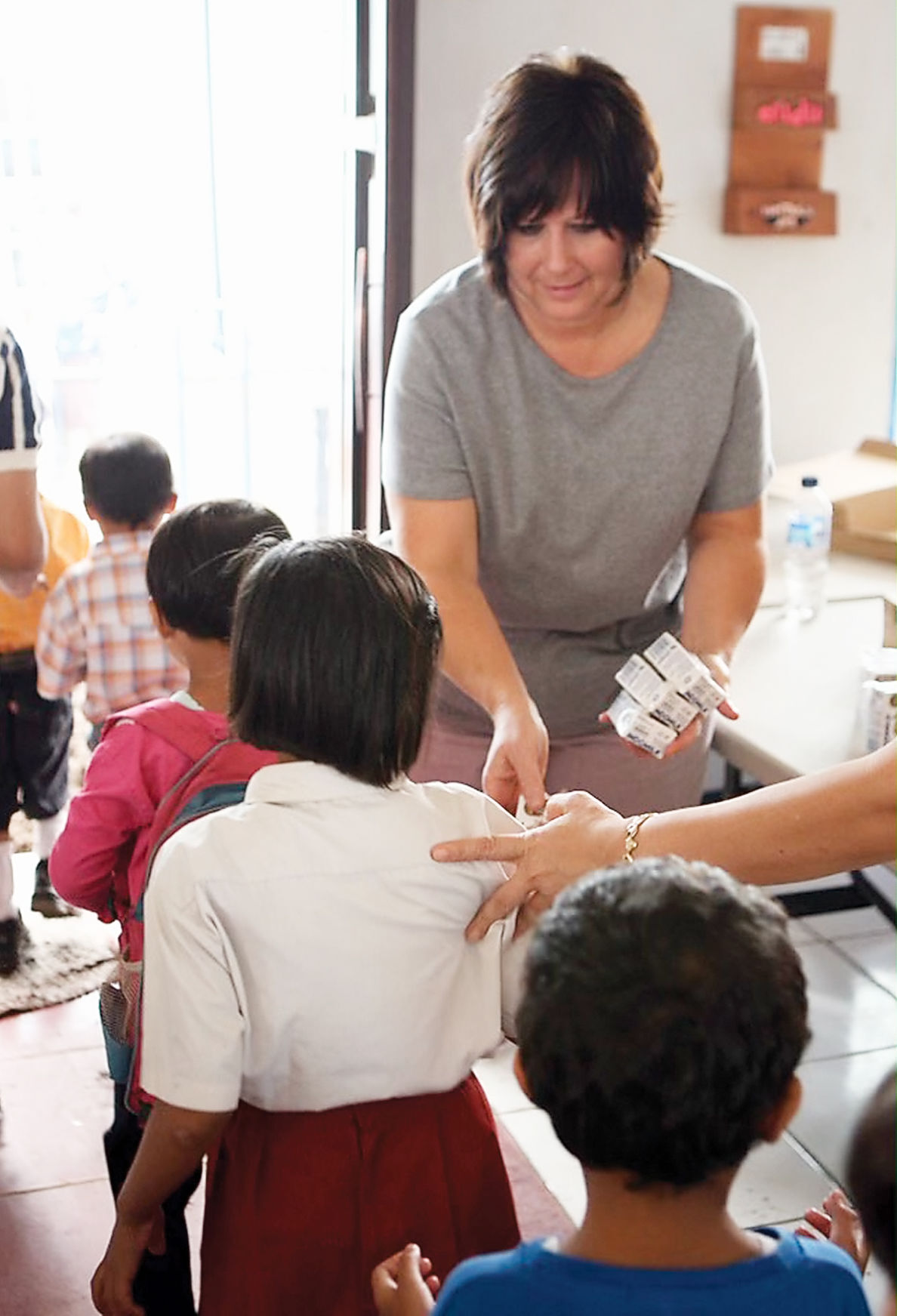 Jo Ann Sweet traveled to Indonesia for her work with children in orphanages and foster care. 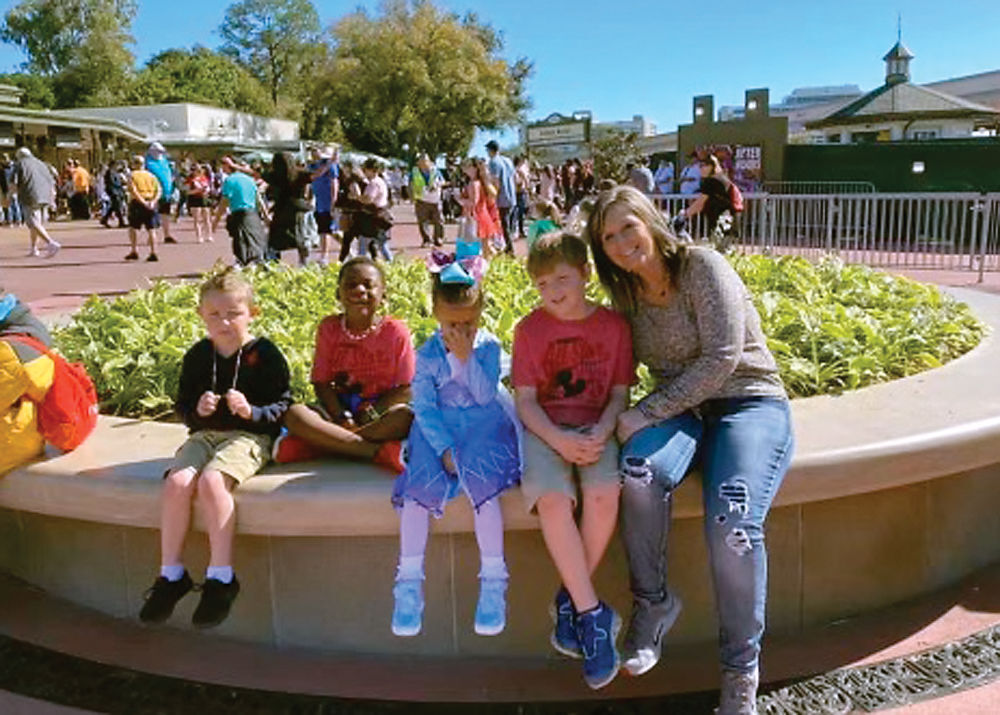 Jo Ann Sweet took a group of foster children to Disney World. She worked with kids at the Heart of Florida Youth Ranch. 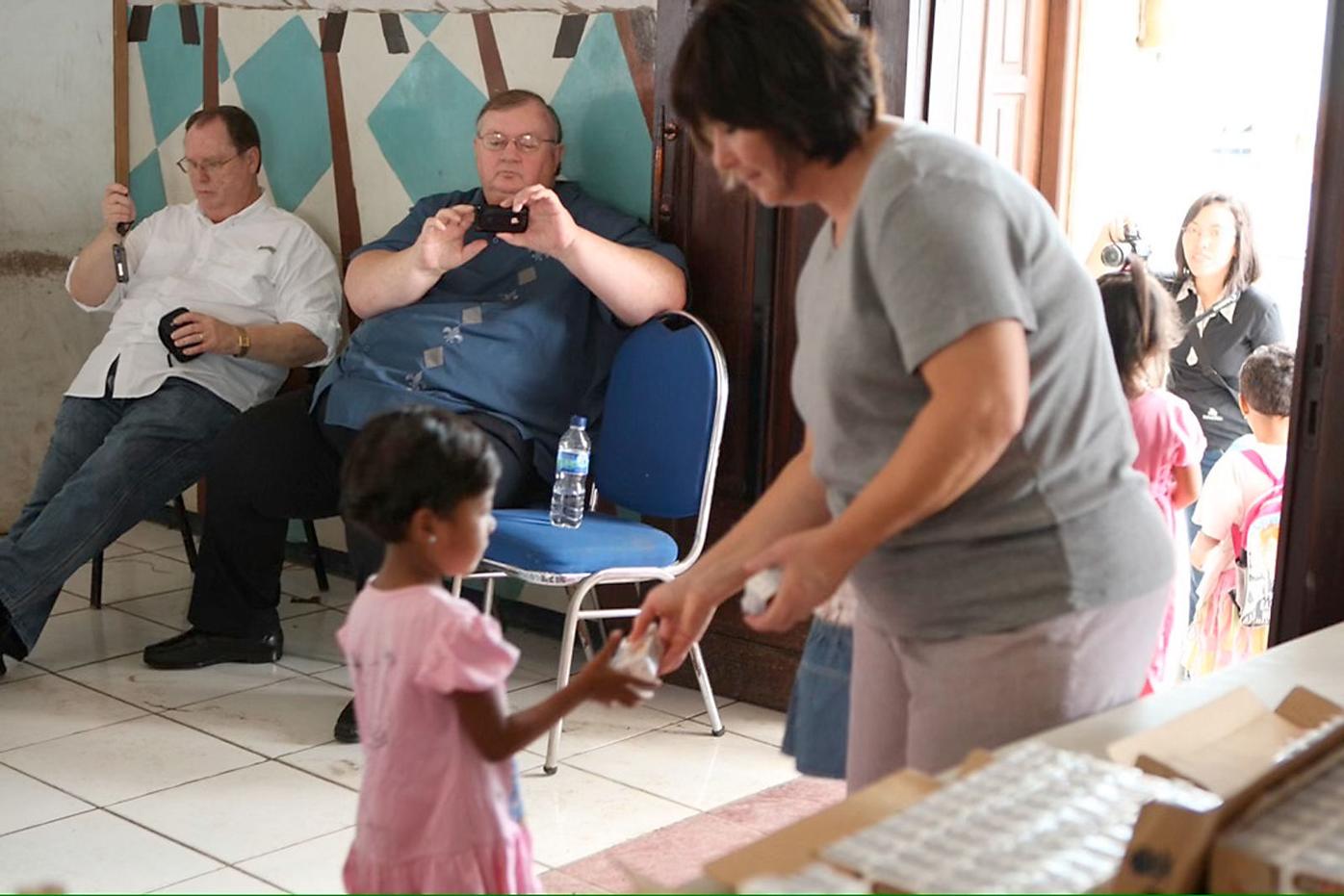 Jo Ann Sweet interacts with kids in Indonesia. She traveled the world to help get foster and orphaned children into homes. 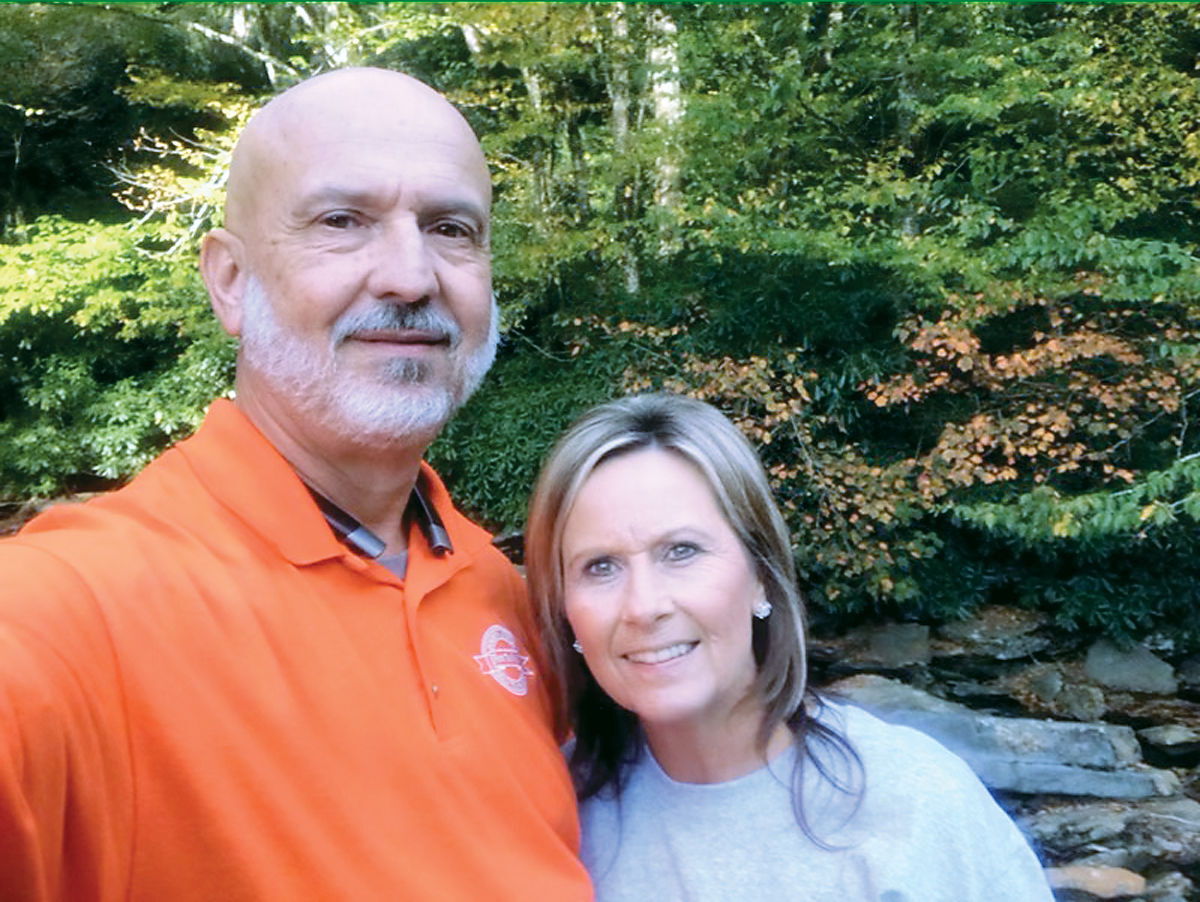 Jo Ann Sweet with husband, Johnny. They were married for 44 years.

Jo Ann Sweet traveled to Indonesia for her work with children in orphanages and foster care.

Jo Ann Sweet took a group of foster children to Disney World. She worked with kids at the Heart of Florida Youth Ranch.

Jo Ann Sweet interacts with kids in Indonesia. She traveled the world to help get foster and orphaned children into homes.

Jo Ann Sweet with husband, Johnny. They were married for 44 years.

The list of accomplishments runs long for Jo Ann Sweet, a wife, mother and grandmother from Maryville who lost her battle with cancer last week at the young age of 61.

She helped lead Green Meadow Church of God along with her husband, Johnny, who was its pastor from 1984 to 2004. She helped her father run his business, Davis Printing, for many years, stepping away sometime around 1998.

But it was in 1995 that Jo Ann found the passion that would become her vocation to the very end. Johnny said that was the year they started a foster care program for the Church of God at Green Meadow. It was a loose partnership he worked under with Omni Visions, and close to 20 church families became foster/adoptive parents.

“By 2001, it became apparent that is truly what we wanted to do,” he said. “We started working and recruiting families.”

Johnny said he remembers the first time he and Jo Ann became aware of what these kids faced. Judge Terry Denton had placed Johnny on a foster care review board back in 1994. Johnny went to one of the court hearings and was shocked when he learned a 15-year-old boy abandoned by his mother had been in juvenile detention for 90 days because there was nowhere else to send him. No foster family who would take him in. Nothing.

Sweet went to church later that night and said he collapsed under the grief. “I couldn’t get passed the fact that we have 200 churches in Blount County and there was a 15-year-old in jail,” he said. “We became active.”

He remembers the first child he and Jo Ann took in and cared for. Johnny was in court and told the social worker to just give him a few minutes to tell his wife before things were put into motion.

Over the years, Jo Ann and Johnny lovingly accepted 100 foster children into their own home. Some stayed for a few weeks, some longer. The Sweets ended up adopting one of the young men and became guardians for two others.

The focus with this program was boys ages 12-18 who no one else would take, Sweet said.

After starting the foster care program at Green Meadow, Johnny said the Church of God asked him to move the ministry to its Smoky Mountain Children’s Home facility in Sevierville, which this couple did.

“By 2004, our program was bigger than the children’s home program,” Sweet said. “So in 2006, I became director of both programs. We were also working on adoptions. We had an average of between 12 to 20 adoptions per year and that has continued.”

While the Sweets were at Smoky Mountain Children’s Home, it grew to about 125 families who were caring for 200 kids per day, Sweet said. The Church of God then came to their door once more, asking the Sweets to take their training beyond the U.S. border. Sweet said they did that for two years. Jo Ann continued to work to place children from the children’s home into permanent homes.

Literally thousands of children were given a home and hundreds have been adopted, Johnny explained.

This couple was honored back in 2010 when the U.S. Congress bestowed the Angels of Adoption Award on them. Johnny and Jo Ann weren’t able to attend the ceremony because they were needed elsewhere, halfway around the world to help with foster care and adoptions.

Then a few years ago, the couple was needed again, this time in Florida. The Heart of Florida Youth Ranch was in disarray. It was down to only nine kids and was in danger of closing.

Sweet said he told his wife about the situation and she immediately wanted to take a drive down and assess the situation.

“She came in and remodeled, refurbished and redecorated,” Sweet said of Jo Ann. “She just jumped in and turned that place around. It went from nine kids up to 38 kids.”

That was in 2014. Sweet said they began spending about 70% of their time in Florida and the rest in Tennessee. Jo Ann made sure she got the word out about the ranch and its needs. When human trafficking became a huge problem in Florida, they wanted to stay and help the child victims.

“Her last referral was for three kids who had been trafficked, abused and exploited,” this husband said. “She did that through her chemo treatments until just a few weeks ago.”

Over the years, Jo Ann and Johnny brought many of the children from the Florida ranch to their Maryville home to enjoy Christmas, go hiking in the Smokies and enjoy other adventures in East Tennessee.

These two also would take in foster children on weekends so their foster parents could take a break.

Jo Ann was diagnosed with metastatic lung cancer in August 2020. She passed away Thursday. Johnny said her pallbearers were going to be some of the many children she cared for over the years.

The legacy of limitless love and attention Jo Ann gave to the children who desperately needed it will live on, her husband said. Johnny continues to serve as executive director of the Heart of Florida Youth Ranch. Their daughter, Shannon, works with the Smoky Mountain Children’s Home and its Foster Family Care.

There were many Green Meadow Church of God families who became foster families, Johnny said. His own sister adopted three children. Other family members have done the same.

Johnny estimates he traveled to 40 countries and Jo Ann, 30 or more, all to train and help develop staff for orphanages.

Her greatest passion, her husband said, was in taking placement referrals. She wanted each and every child to get a second chance with a family that would love them unconditionally. She was great at getting families to take that leap of faith.

“She would talk to you about a kid and maybe you thought at first you didn’t want to do that, but by the end of the conversation, you would say, ‘yeah, I will take them.’ That’s how much she believed in what she was doing.”