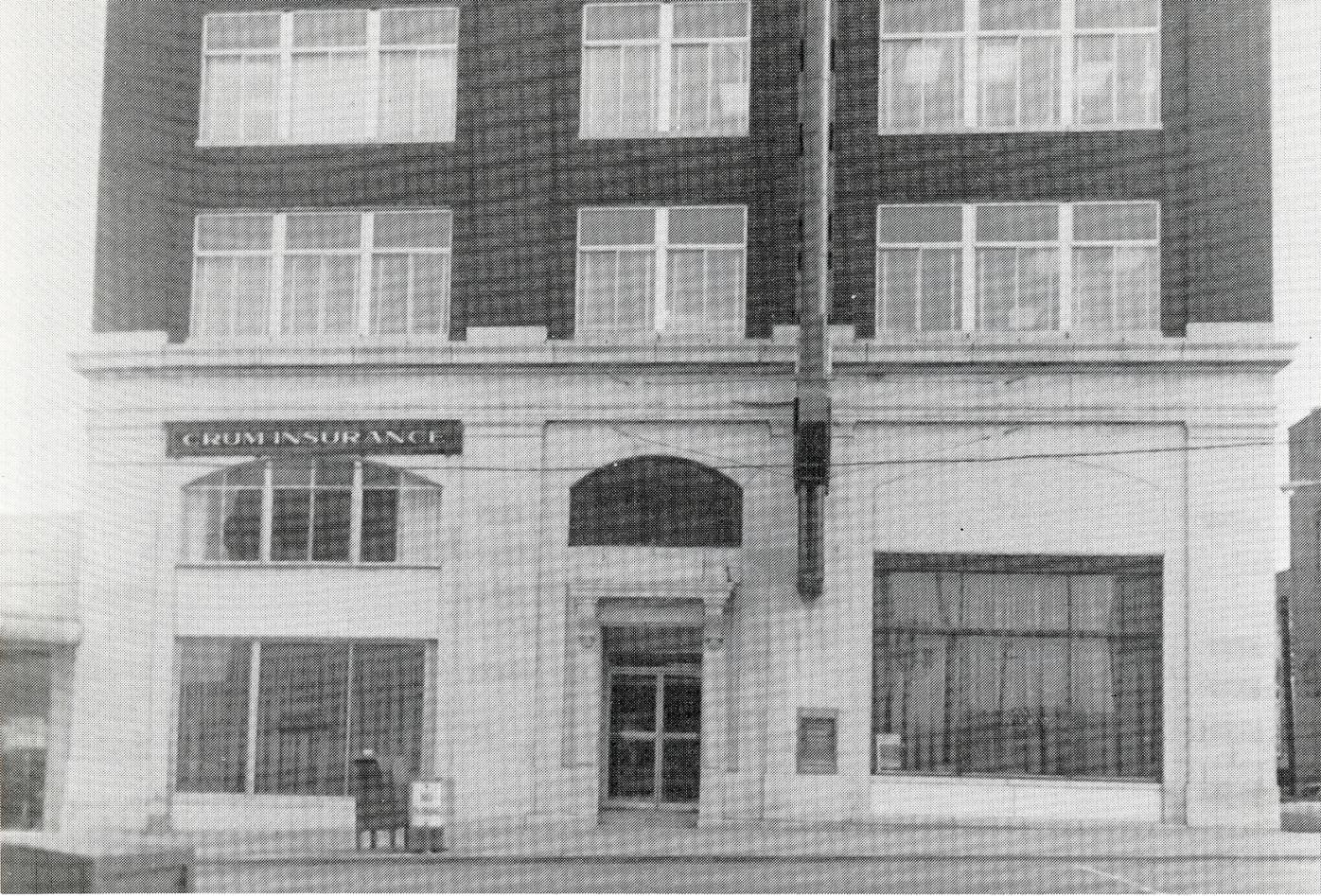 Crum Insurance was located in Blount National Bank, which is now Preservation Plaza, on Broadway in downtown Maryville. 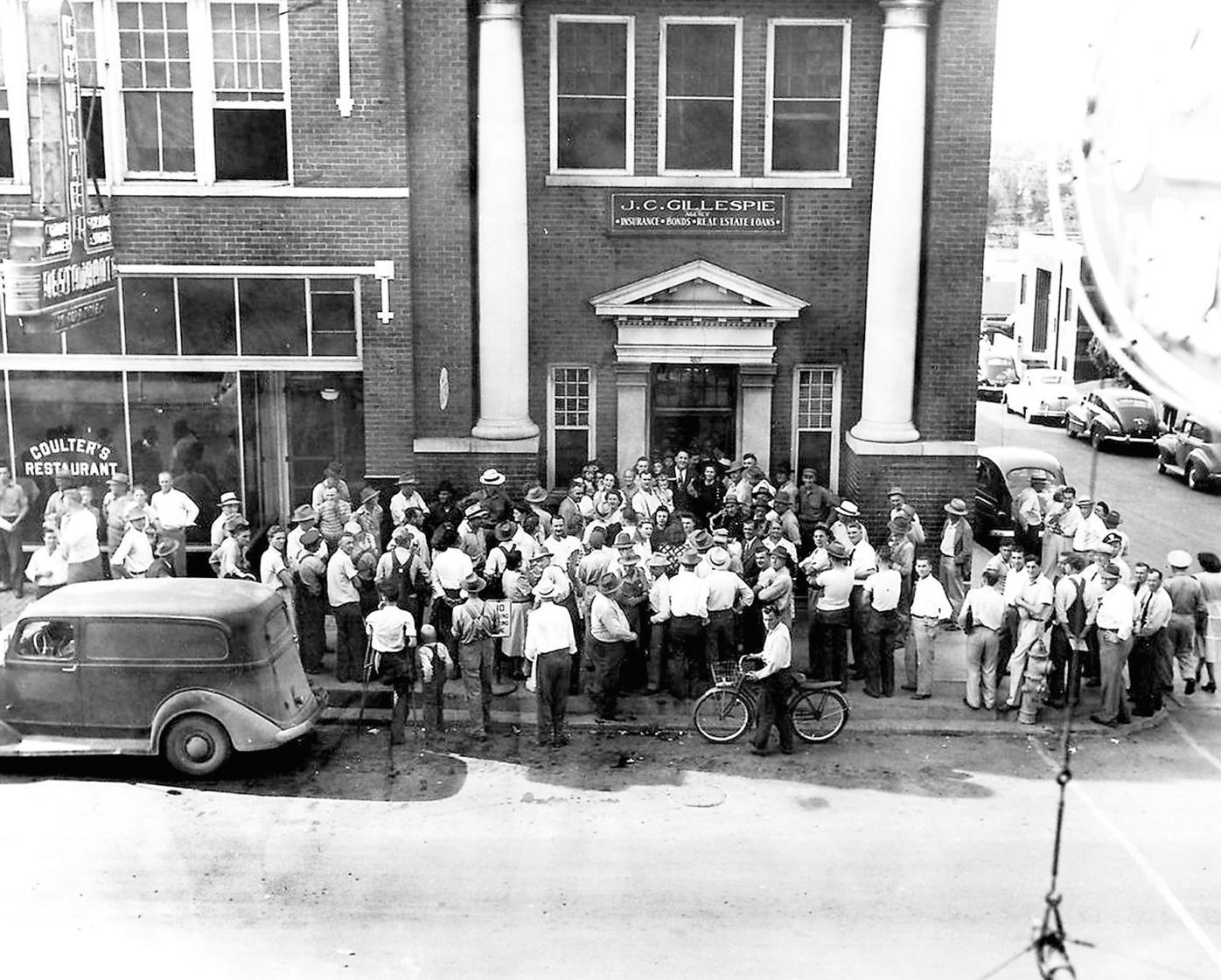 Bryan Insurance Group traces its roots to 1921, when Jesse C. Gillespie founded J.C. Gillespie Insurance, which was at the current location of Lambert’s Southern Pies and Bake Shop in Maryville. 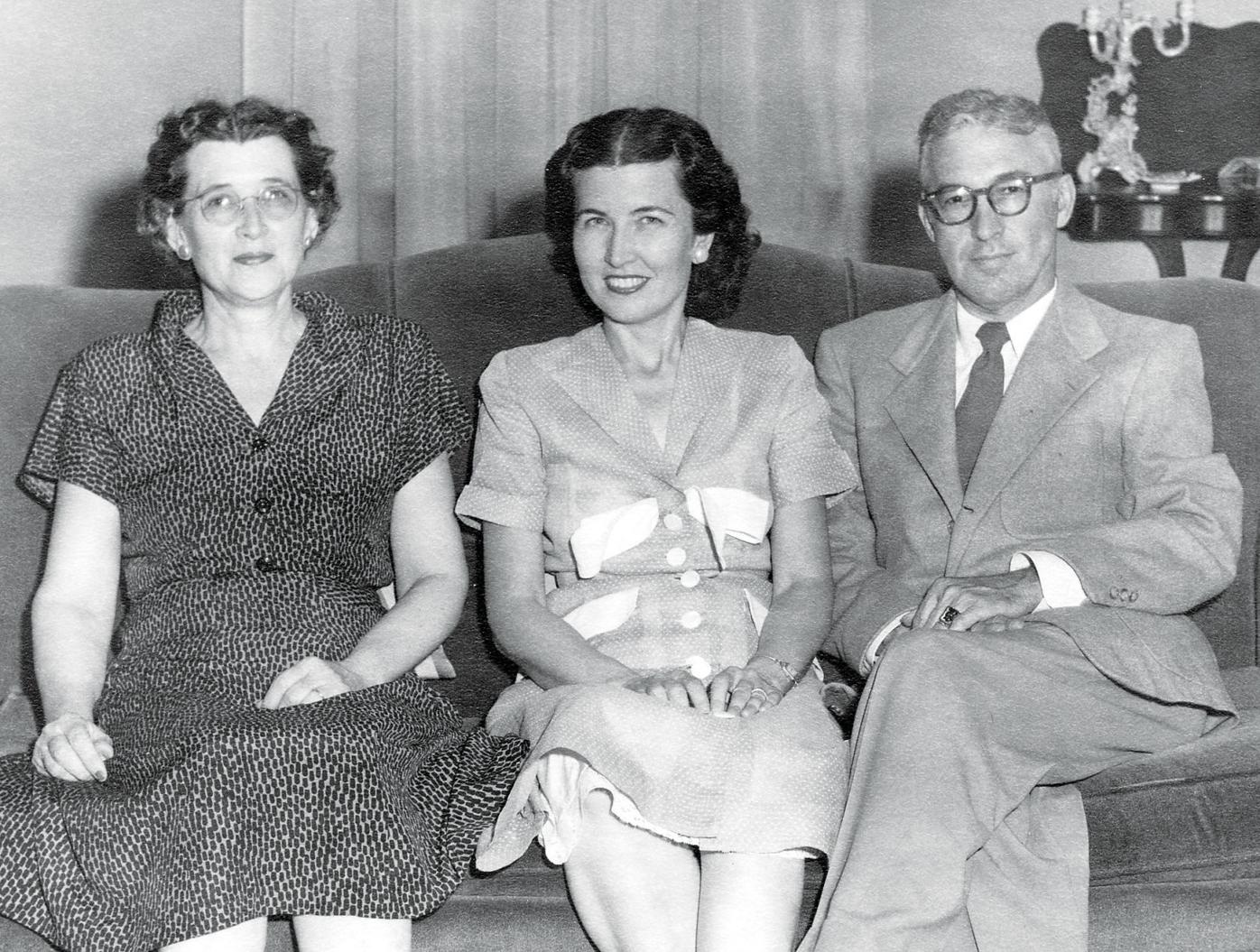 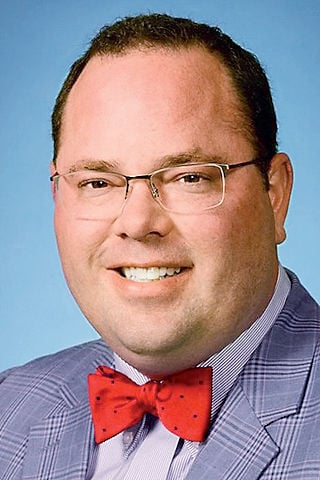 Crum Insurance was located in Blount National Bank, which is now Preservation Plaza, on Broadway in downtown Maryville.

Bryan Insurance Group traces its roots to 1921, when Jesse C. Gillespie founded J.C. Gillespie Insurance, which was at the current location of Lambert’s Southern Pies and Bake Shop in Maryville.

The name on the door at 214 Ellis Ave. in Maryville is that of Matthew Bryan, but he is quick to acknowledge those pillars who came before and paved the way.

This owner of Bryan Insurance Group is inviting the community to a celebration on Tuesday, Oct. 19, honoring the past 100 years of the family-owned business.

As he explains it, Bryan Insurance Group’s roots in Blount County date back to 1921; that’s when Jesse C. Gillespie founded J.C Gillespie Insurance. Ohio Republican Warren G. Harding was serving as this country’s 29th president at the time.

According to Gillespie’s obituary, which ran in the Knoxville News-Sentinel on March 23, 1959, Gillespie started out as a building superintendent for what was the the Aluminum Company of America. He built some of the original ALCOA homes.

The obituary went on to say that Gillespie developed subdivisions in Blount County, including Rock Gardens, and had an interest in Druid Hill Drive-in.

Gillespie would later merge with Blazer Insurance Agency. Blazer was owned by Earl Blazer and his brother, C.L. “Toots” Blazer.

Then in 1932, M.B. “Major” Crum established Crum Insurance Agency, which was located in the former Blount National Bank, now the site of Preservation Plaza on Broadway in downtown Maryville. Crum purchased the B.L. Glascock Insurance Agency and renamed it Crum.

Sam Roberson joined Crum in 1935 and later bought it from Major.

According to his obituary, Major got his nickname due to his military service. He served in World War I and earned the rank of major while a member of the National Guard. He died in 1950 at the age of 59.

Crum Insurance Agency grew as one of the most solid buisness institutions in Blount County and then merged with Blazer to become Crum & Blazer Insurance.

Another Blount County family with a lot of history in the insurance business was Hitson, Bryan said. “M.C. Hitson was the first State Farm agent in Blount County,” he said. Charles Hitson, M.C’s son, worked in insurance also, with Prudential.

Then came Charles’ son, Gary, who worked for Gillespie Insurance before opening Hitson Insurance in 1979.

“I changed the name because it sounded too much like a law firm,” Bryan said.

Since purchasing the businesses, Bryan has added locations in Farragut and Cleveland. He remains at 214 Ellis Ave. in Maryville. The agency offers medical supplemental insurance as well as home, business, auto and life insurance.

“Our building on Ellis Avenue used to be the Crum Insurance building,” he said. “I think they built it in 1973.”

While there is no one left who can recall J.C. Gillespie first opening that office in 1921, Bryan said it is a moment in time worth celebrating. He said he has invited other insurance businesses to join him and the community on Oct. 19.

“It is kind of the history of insurance in Blount County,” Bryan said. “There was J.C. Gillespie who did his thing. Crum did its thing and Sam Roberson after that. Earl Blazer and Toots were the brothers who had Blazer Insurance.”

The owners of Gillespie at the time Gary Hitson worked there were Steve Koella and George “Gig” Painter, Bryan pointed out.

“This has been a long history of taking care of Blount County,” Bryan said.

He came to this community in 2005 and worked for First Tennessee Bank. Bryan grew up in Greeneville and attended East Tennessee State University. His office at First Tennessee was at 101 West Broadway, he recalled.

“I worked on commercial development there downtown,” Bryan said. “I called on a lot of small businesses and got involved in the community. I thought it was an opportunity for me to own my own business. I couldn’t figure out a way to own a bank.”

Bryan got his license to sell insurance in 2011 and started working with Gary Hitson. “He is a great friend and mentor to me,” he said.

Bryan Insurance Group has grown to include three employees in Cleveland, one in Farragut and 11 here in Maryville. He said J.C. Gillespie Insurance had to be one of the very first insurance companies in Blount County. Today there are probably close to 40, Bryan estimated.

This history is important and needs to be celebrated, he said.

Bryan Insurance Group will celebrate the 100th anniversary of providing insurance services, from 4 -6 p.m. on Tuesday, Oct. 19, at its office, 214 Ellis Ave., Maryville. Refreshments and door prizes will be available. RSVP to mbryan@bryaninsurance.com.