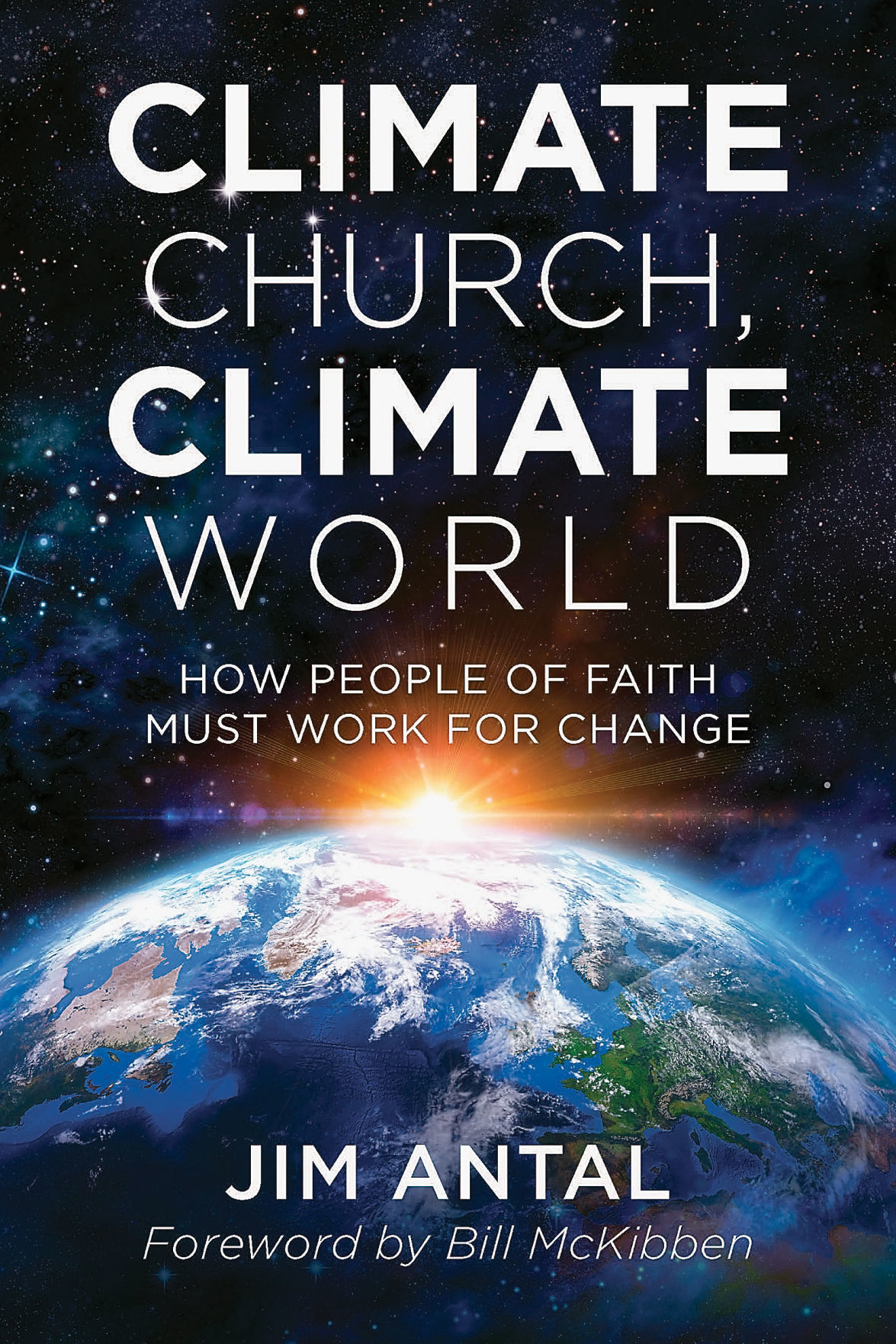 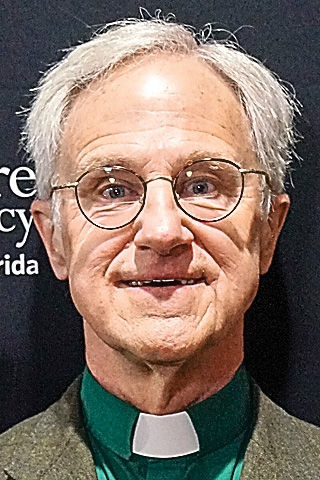 As hundreds of Blount Countians joined the fight Friday to demand action and address the climate crisis during the Smoky Mountain Climate March, the Rev. Jim Antal had his sights set on three such marches in Vermont.

The environmental activist, author and theologian said Norwich, Strafford and White River Junction were his destinations as he laced up his shoes and continued his grassroots efforts to keep climate change on the minds of all Americans. Cities across the nation organized their own calls to action. Antal, who’s been leading the charge for his denomination, United Church of Christ, applauded this community on the eve of this local march.

He will appear here on Sunday, Sept. 29, at New Providence Presbyterian Church. His reason for the visit is to talk to congregations about his book, “Climate Church, Climate World: How People of Faith Must Work For Change.” His presentation will take place at 2 p.m., and the public is invited.

He said he felt the responsibility as a caretaker of Earth when he was a college student. That’s when the first Earth Day was celebrated, in 1970.

“I was 19,” Antal said during a phone conversation on Thursday afternoon. “I was studying religion and ethics in college. It was pretty clear to me that the news around the environment at that time was bad news. I had also done some hiking out West in the desserts of the national parks. That was what really initiated my environmental activism.”

Antal grew up in New Jersey and moved to California when he was 15 and his parents divorced. He completed high school, returning to New Jersey to attend Princeton University. He then went on to Andover Newton Theological School and Yale Divinity School for his doctorate. He began his ministry as a chaplain and teacher.

The beginnings of activism

During the Vietnam War, Antal registered as a conscientious objector. In the 1970s and 1980s, his activism was lived out by protesting the proliferation of nuclear weapons.

Protesting has landed him in jail many times, including in Washington, D.C. He was arrested in the governor’s office in Massachusetts and in Yuca Flats, Nevada, where he stood against nuclear weapons testing. It was a nationwide anthem, he said.

His book is directed at the faith community. Antal has spent the past year touring and speaking to congregations about their duty as caretakers of Earth.

“Climate change is a religious issue, a theological issue and not an idealogical issue,” he said. “If the Earth is the Lord’s as it says in Psalms 24:1, it ought to be religious people who are most concerned when creation is being wrecked by human activity.”

That human activity includes the burning of fossil fuels like oil, coal and natural gas. Antal said corporations like ExxonMobil knew the dangers of their products years ago, but chose to bury the scientific evidence and instead support the opposite position.

It was back in 1978 that climate science began, Antal said. “ExxonMobil hired the best climate scientists in the world for a few years to provide them with a report. In the early 1980s they provided that report. I have read it. It has only now come out within the last two years because of the Freedom of Information Act. That report says pretty much what we know about climate change today.”

That was 1982, Antal said. One of the things in that report was how our oceans are saving us because they are absorbing the carbon dioxide emissions, he explained. The report said that would continue until 2020 or so, the activist said.

“Then the oceans will become saturated with carbon dioxide, the coral reefs will die off and that’s when the world will really heat up,” Antal said the report stated. He said the report was buried, only to be revealed when investigators discovered it.

With that knowledge and his convictions, Antal took a large step back in 2013 by convincing his denomination to divest itself of all fossil fuel stocks. The United Church of Christ’s resolution to do so was the first of its kind in the country. Since then, $11 trillion has been purged from fossil fuel stockholdings across the nation, Antal said.

“Two days ago, the University of California, which holds $800 billion in investments, said they are now selling off all of their fossil fuel stocks. That’s a strong message.”

In 2017, Antal authored a resolution declaring a new moral era in opposition to President Trump’s withdrawal from the Paris Climate Accord. The national UCC Synod passed the resolution with a 97% majority.

Work on these causes have ended up with Antal being arrested in Boston as a group sought to block the construction of a new natural gas pipeline. He also joined activists in an act of civil disobedience at the White House hoping to convince President Obama not to approve the Keystone XL tar sands pipeline.

The retired minister said proof of the global crisis is everywhere. Turn on the television and see the catastrophic flooding effects of a hurricane on Houston. “That is climate change,” he said. “If you talk to any scientist, they will tell you it’s climate change. Finally, there are some meteorologists saying that.”

His book came out less than two years ago, but hundreds and hundreds of congregations across the nation are reading it, the author said.

He said fighting climate change was a Republican cause decades ago — until oil companies and the Koch brothers began pouring money into the Republican Party. Today, the issue is seen as a liberal one.

Concern on both sides

But the lines aren’t so distinct in the younger generation. Eighty percent of those 30 and under do believe the climate crisis is real; that includes both Republicans and Democrats, Antal said.

Because of donations from large corporations and business owners like the Koch brothers who have made their fortunes on fossil fuels, the U.S. political system is leveraged by money, Antal said, with special interests coming before the interest of the people.

“Climate Church, Climate World” is a call to action, a warning and a message of hope, the author said. He said we have to first redefine our definition of hope. Most people use hope and optimism interchangeably, he pointed out.

“But in regard to climate change, you have to realize that hope has to do with engagement,” Antal said. “Hope has to do with rolling up your sleeves and then making a difference, utilizing your God-given talents in order to make this world a better place. Because if we don’t, we are sunk.”