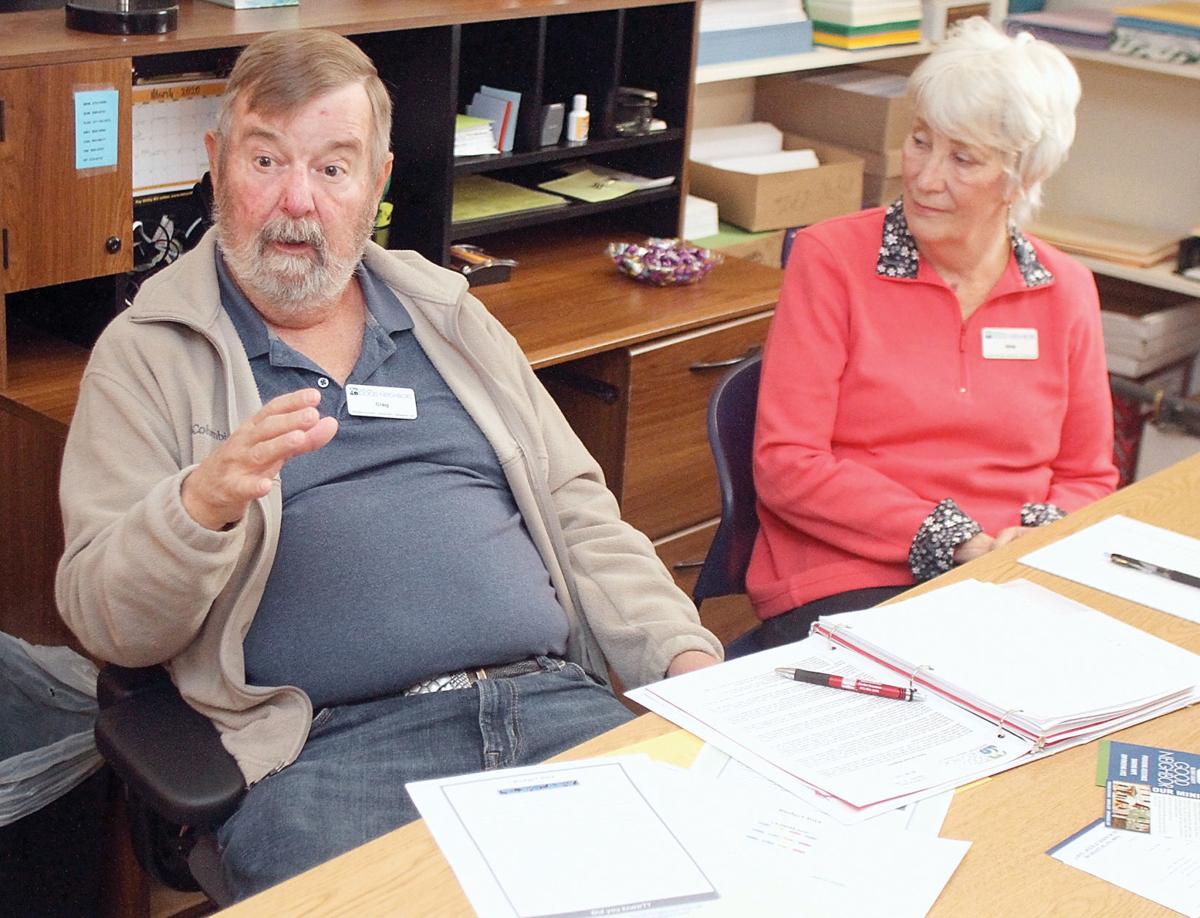 Craig Dean and Anne Wilson talk at Good Neighbors about teaching families about how to budget. 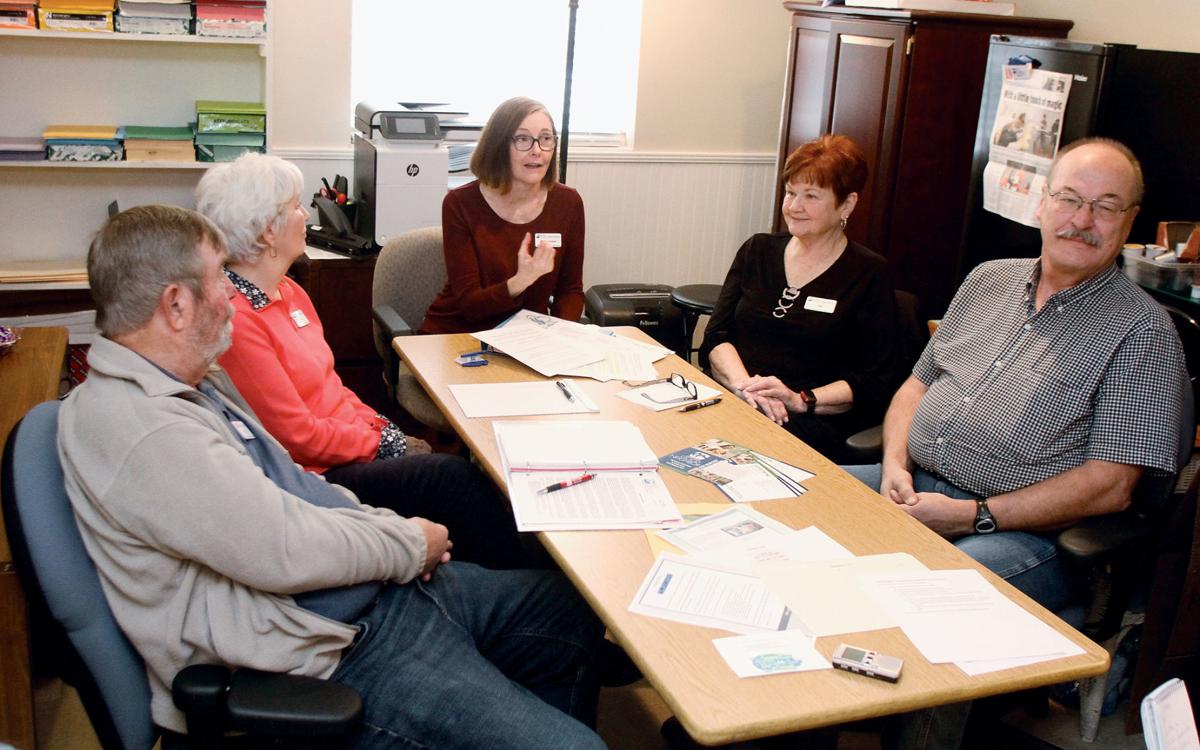 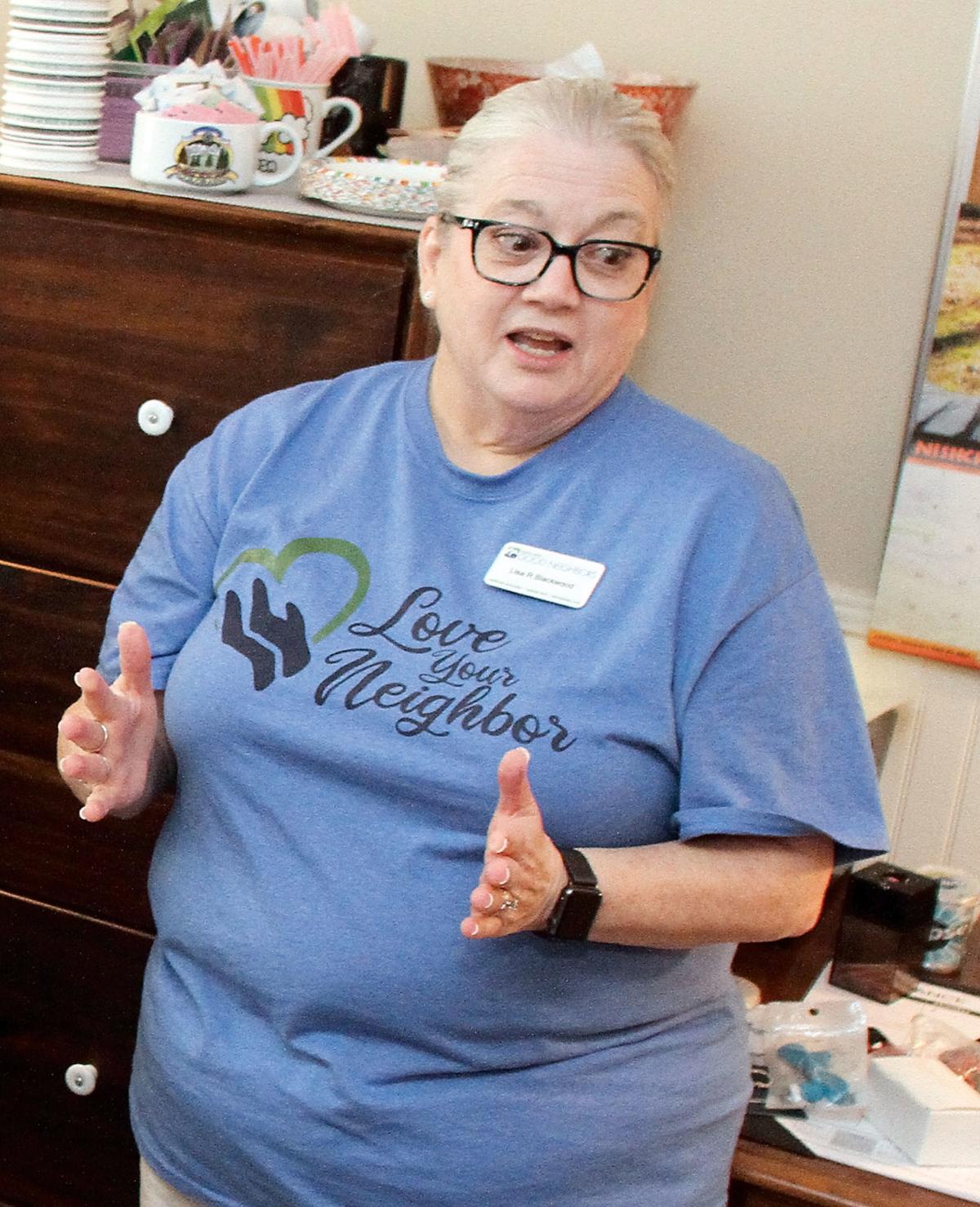 Craig Dean and Anne Wilson talk at Good Neighbors about teaching families about how to budget.

Blount County Good Neighbors in 2019 provided $124,130 worth of rent and utility assistance for those in emergency crisis in this community. Other assistance went for prescriptions and miscellaneous.

That breaks down into several hundred families who got help with their utility bills and rent. In all, 3,063 people in 1,263 households were seen by Good Neighbors last year.

But Good Neighbors isn’t just about helping with a one-time crisis. The agency is staffed with one paid staff member, Executive Director Lisa Blackwood, and several volunteer coaches who seek to help families remedy what got them to the brink of disaster in the first place.

Blackwood said it had been their intent for many months to bring on board a budget coach who could help families put a budget plan together. She said having that skill is crucial to being able to climb out of financial despair.

That help came when Craig Dean reached out to Good Neighbors and offered his assistance. He moved here a couple of years ago and wanted to plug into the community. He is a retired educator and researcher who has studied the Dave Ramsey budgeting course extensively. He has put together a budgeting model that fits those served by Good Neighbors.

“I have met with roughly 100 households now so I am starting to get a pretty good idea of the range of things,” Dean said. “There are people who are declared fully disabled who might be bringing in $700 per month and are trying to live on that. Or there’s somebody, who if he stays healthy, has a wife and two kids and might be making $32,000.”

Dean sits down with any who want his guidance. Just writing down a list of bills compared to the money coming into the household is eye opening, Dean said. They have never made a budget or planned for next month.

Blackwood said when Dean came aboard as the budget coach, she was hopeful he would see five to 10 people in the first six months. He saw more than 40. He makes appointments in the office on Fridays.

However, because of the coronavirus pandemic, Good Neighbors has closed its doors temporarily and is taking phone calls and assisting that way.

For instance, Blackwood said the organization provides clients with ways to spend their income tax refunds, such as paying rent ahead. They call the information “Budget Bits.”

After getting down to the basics of money flow, Dean said he also looks to aid families by discovering their vulnerabilities. He asks them how much cash could they bring him by the end of the day if they couldn’t borrow from anyone.

“Without borrowing, that would be $5 or $30,” Dean said. “That is all they have right now. That is a huge vulnerability because they have no cushion.”

Another vulnerability, Dean said, is medical debt. Many clients Good Neighbors sees don’t have insurance. They have medical debt that is so old they don’t even know how much it totals.

Many of those Dean has coached are seen once, so he won’t know the repercussions of his work with them. Others, however, continue to seek his assistance. One family has met with Dean at least four times. That family is now caught up on bills and beginning to save an emergency fund. Anne Wilson is a volunteer coach for Good Neighbors. She has been with the agency for about four years. Blackwood said she has 25 volunteers and about half have been here for 10 years or more. The volunteers range in age from 17 to 86.

Those volunteers provided close to 5,000 hours of service in 2019, valued at more than $126,844. His budgeting assistance, Dean said, affects more than the person he is coaching.

“The reality is they have children in most every case,” he said. “We are changing the children’s lives and their adult lives.”

Wilson said all it took for this budgeting plan to come together was finding the right person. “Craig came and he became that person,” she said. “We have meshed well.”

The next need for Good Neighbors is for additional board members. There are currently eight; Blackwood said they can have up to 16. The board meets once per month in the evening, and usually for an hour.

“We want active, interested, engaged and available board members.” she said.

Fundraising is the responsibility of the board, the executive director said. They were lucky enough to host one of their events in the weeks before the coronavirus pandemic shut down public gatherings. Good Neighbors has other fundraisers set for August and November.

Denise Dirmeyer is a member of the board. She is also administrative assistant for the Family Resource Center for Maryville City Schools. These two duties give her a good sense of the needs here in Blount County.

“We are working with some of the same families,” Dirmeyer said. She added that Good Neighbors is trying to increase its fundraising efforts because there is so much need.

With COVID-19 affecting businesses like restaurants and other non-essential services, people are being furloughed or having their work hours cut. Last week, Good Neighbors spoke to 29 households that called with concerns about being able to pay their bills. Some utility companies have agreed not to cut services.

Blackwood said she and her volunteer staff are telling people to check into working for the census or grocery stores that are hiring immediately.

And this agency is also looking at applying for some of the emergency funds released Monday by Blount County United Way. It will make $45,000 available to agencies like Good Neighbors to help those affected by the pandemic.

“Funding will be an issue,” Blackwood said. “We are all being affected. We are doing everything we can to help folks.”

Good Neighbors is seeking board members who can attend monthly board meetings, represent Good Neighbors in the community, serve on at least one committee and participate in community events. To apply, go to www.goodneighborsbc.org.