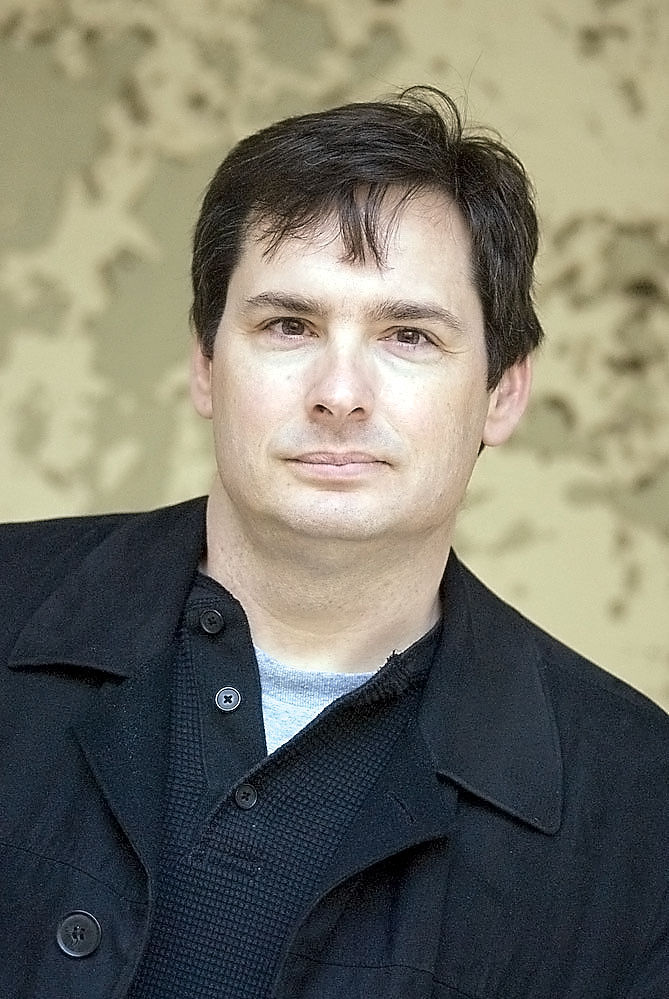 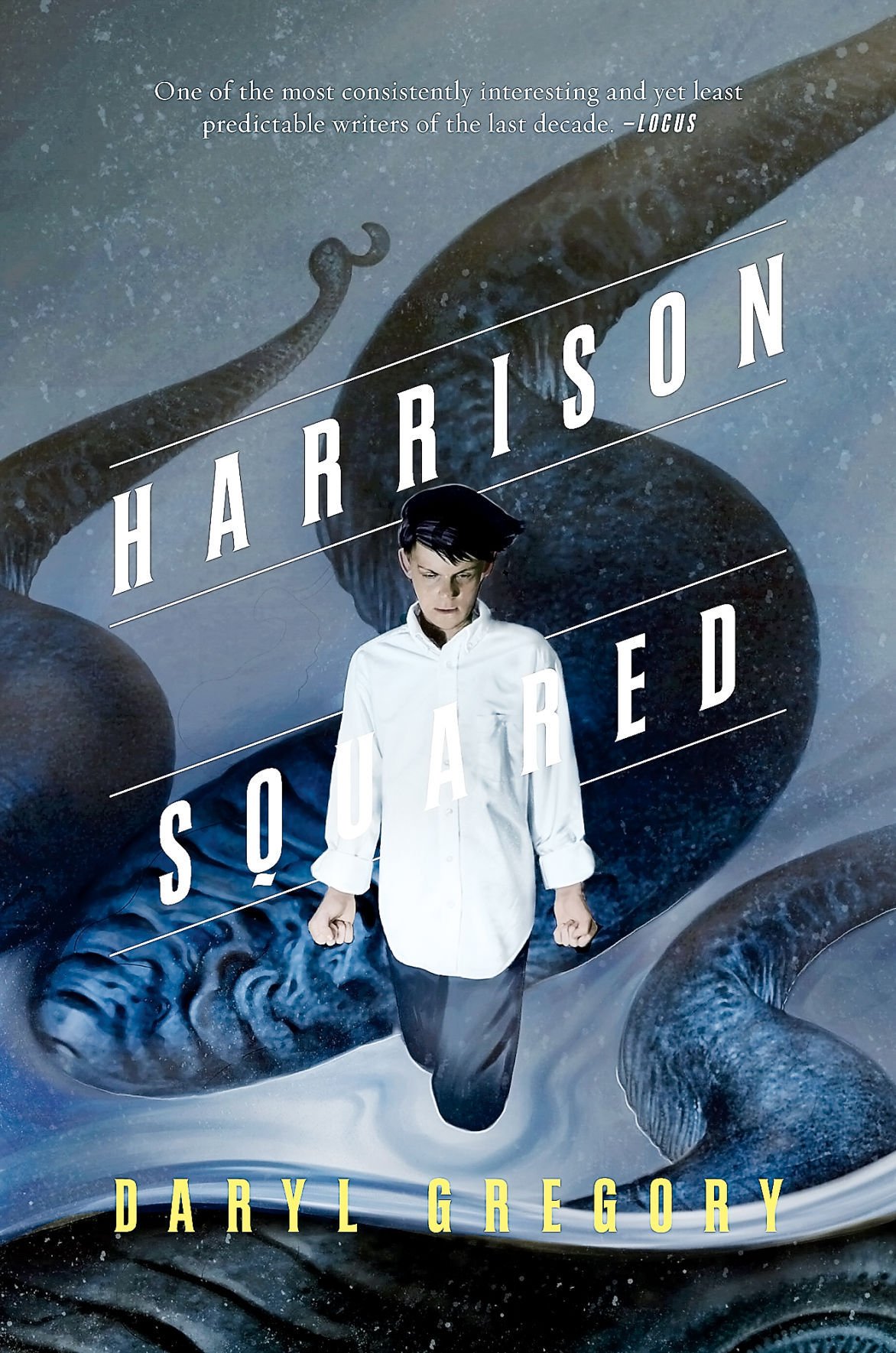 Daryl Gregory may be an acclaimed science fiction author, but his dad Darrell Gregory, of Maryville, just shakes his head.

“I think he’s weird,” the elder Gregory said, then grinned as he added with evident pride, “He’s one of the finest young men I’ve ever seen.”

Daryl Gregory has won numerous awards for his genre-mixing novels, stories and comics. Although he lives in State College, Pa., he recently stopped by Maryville to visit his family, including parents Darrell and Thelma Gregory, during a book tour promoting his latest novel, “Harrison Squared.”

As for his subject matter, the author chuckled and said, “I don’t think I had any choice. I started reading, and it seemed like it was the weird stuff and the fun stuff that kept drawing me back.”

Gregory grew up in Chicago after his parents moved there from Blount County in the 1960s looking for jobs. “They raised all their kids in the suburbs of Chicago,” Gregory said. “There was a K-Mart nearby where they had a paperback rack. Every time we went to K-Mart, it seemed, I would show up at the checkout counter with another book. They’d sort of roll their eyes, but they bought me a book every time. It was usually science fiction and fantasy that I really loved.”

Gregory became an English major and then an English teacher and read all kinds of books. “But when it came time to write, that was the stuff I wanted to write about — the strange things.”

The weird, fun stuff definitely comes through in Gregory’s latest book, “Harrison Squared,” released by Tor Publishing (www.tor.com) in March. It’s about a teen, Harrison Harrison — Harrison Squared — who has a special sensitivity to the supernatural world and ends up at a most peculiar school in a most peculiar Massachusetts town with his mother, a marine biologist.

“When she goes missing, he has to solve the mystery of what’s happened to his mom and find out what’s going on in this very creepy town,” Gregory said. “Eventually we get to tentacles and monsters and sea monsters. His best friend is a half-human, half-fish boy named Lub. So it’s like horror but with a lot of comedy in it. It’s spooky but it’s meant to be a lot of fun.”

“Harrison Squared” is Gregory’s fifth novel. He said, “I just keep writing all kinds of books. They’re not usually related to each other, and sometimes they are all different genres. Some of them are science fiction with a lot of science in them; some of them just have tentacles.”

His first novel, “Pandemonium,” involves an “alternate kind of presence,” Gregory explained. “It’s not in the future, but in this world, about 40 years before, people will be possessed by demons all the time. But nobody knows if it’s really demons or a neurological problem or whatever. The main character, who was possessed when he was 10 years old, thought he got rid of it but it’s coming back now and he thinks that all this time, he’s trapped something inside of him. He doesn’t know how to get help. He doesn’t know if it’s magical, if he needs a psychiatrist, if he’s just imagining all this, so it’s about him trying to get help and trying to figure out what’s actually going on. A very weird book.”

Gregory has won a number of prestigious awards for his works. The sci-fi novel “Afterparty” (Tor, 2014) was an NPR and Kirkus Best Fiction book of 2014, and is currently a Lambda Literary award nominee. The novella “We Are All Completely Fine” (Tachyon, 2014) is currently a Nebula award nominee. It was recently announced that Wes Craven will be developing the book into a show for the SyFy channel.

His first novel, “Pandemonium,” won the Crawford Award and was nominated for a World Fantasy Award. His other novels include the Philip K. Dick award finalist “The Devil’s Alphabet” and “Raising Stony Mayhall,” which was named one of the best books of the year by Library Journal.

Many of his short stories are collected in “Unpossible and Other Stories,” which was named one of the best books of 2011 by Publishers Weekly. The stories previously appeared in the Magazine of Fantasy and Science Fiction, Asimov’s Science Fiction and MIT Technology Review Magazine, and in such anthologies as “The Year’s Best Science Fiction” and “Year’s Best Fantasy.”

His comics work includes the “Legenderry: Green Hornet” mini-series, the “Planet of the Apes” series and the “Dracula: The Company of Monsters” series (co-written with Kurt Busiek), and the graphic novel “The Secret Battles of Genghis Khan.”

Learn more about the author and his books at his website, DarylGregory.com.