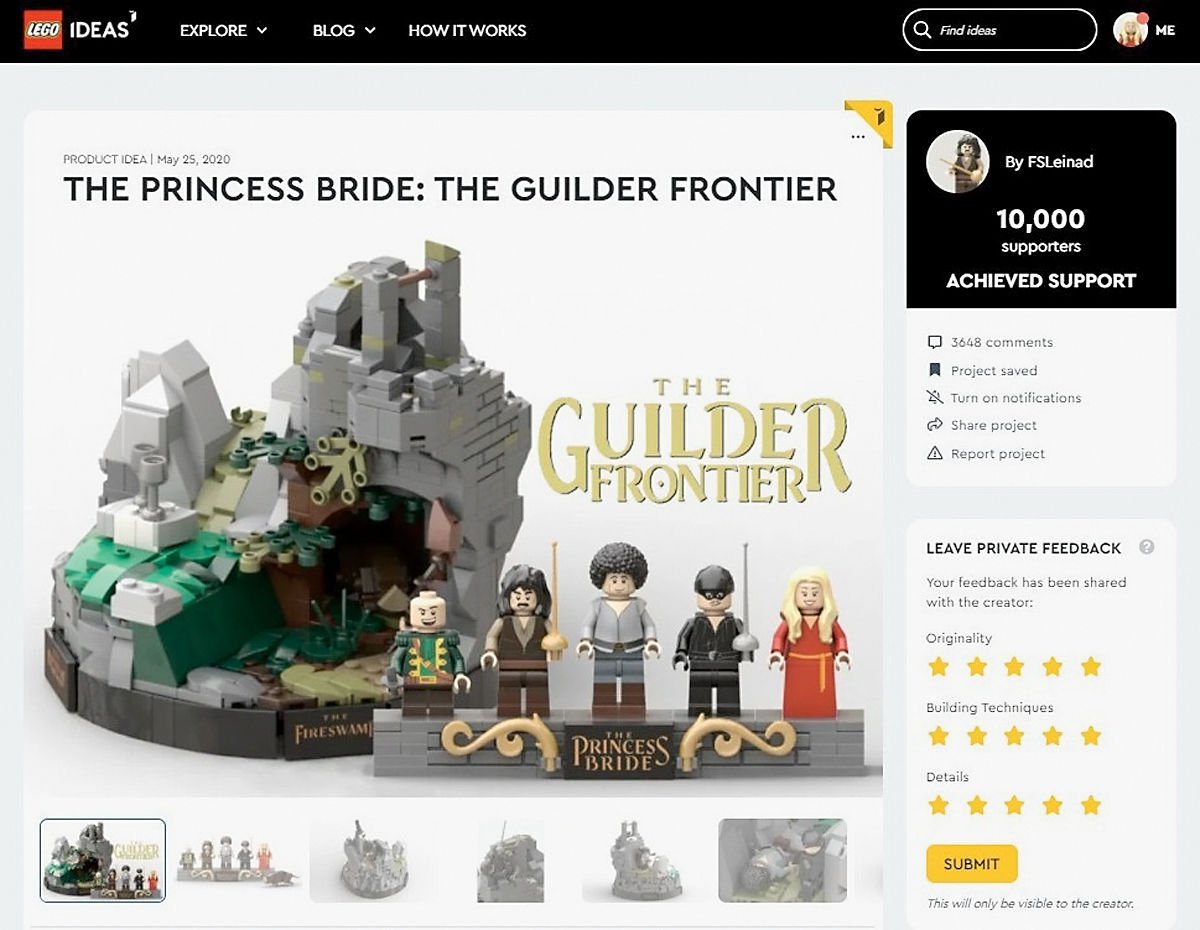 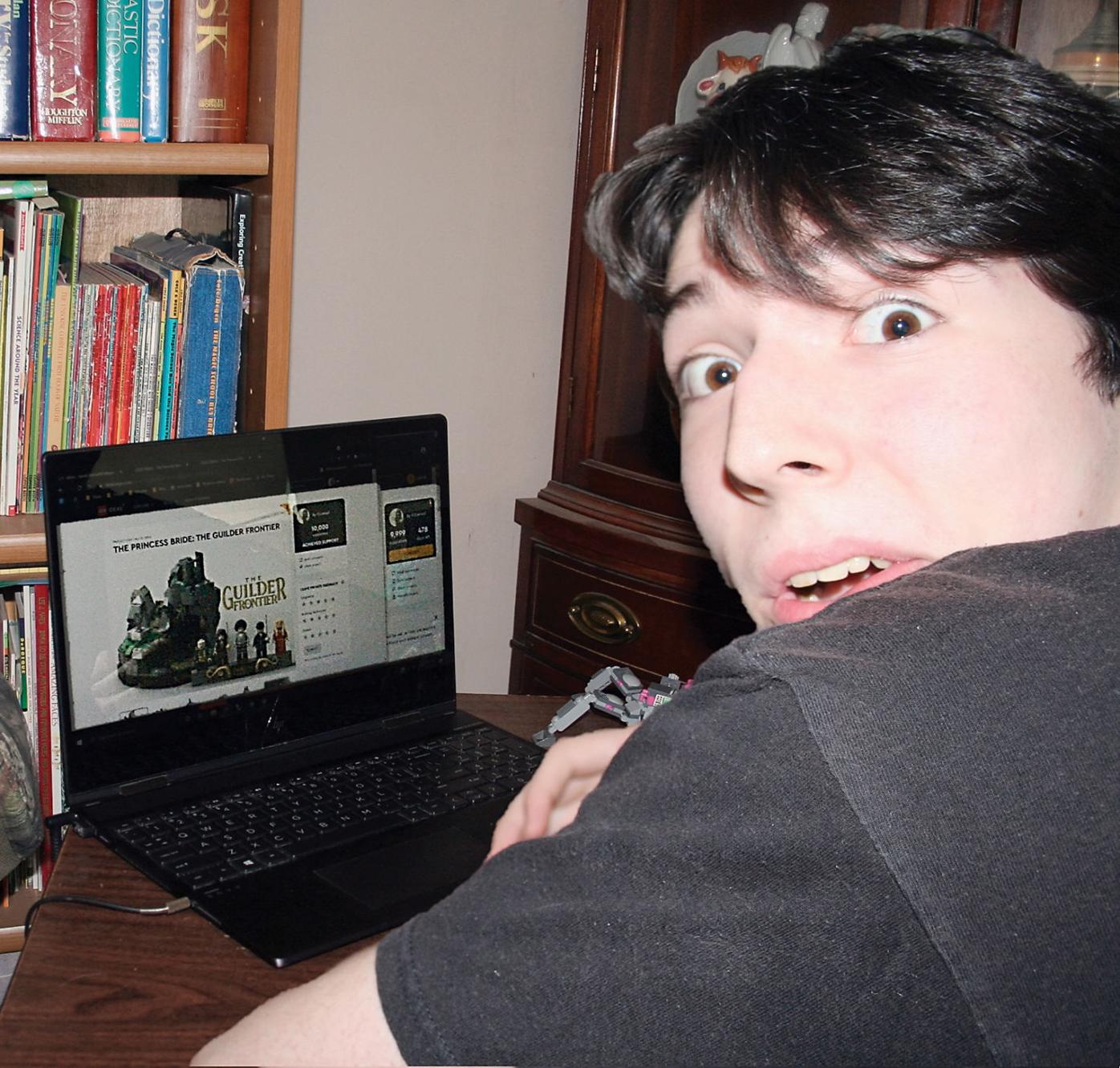 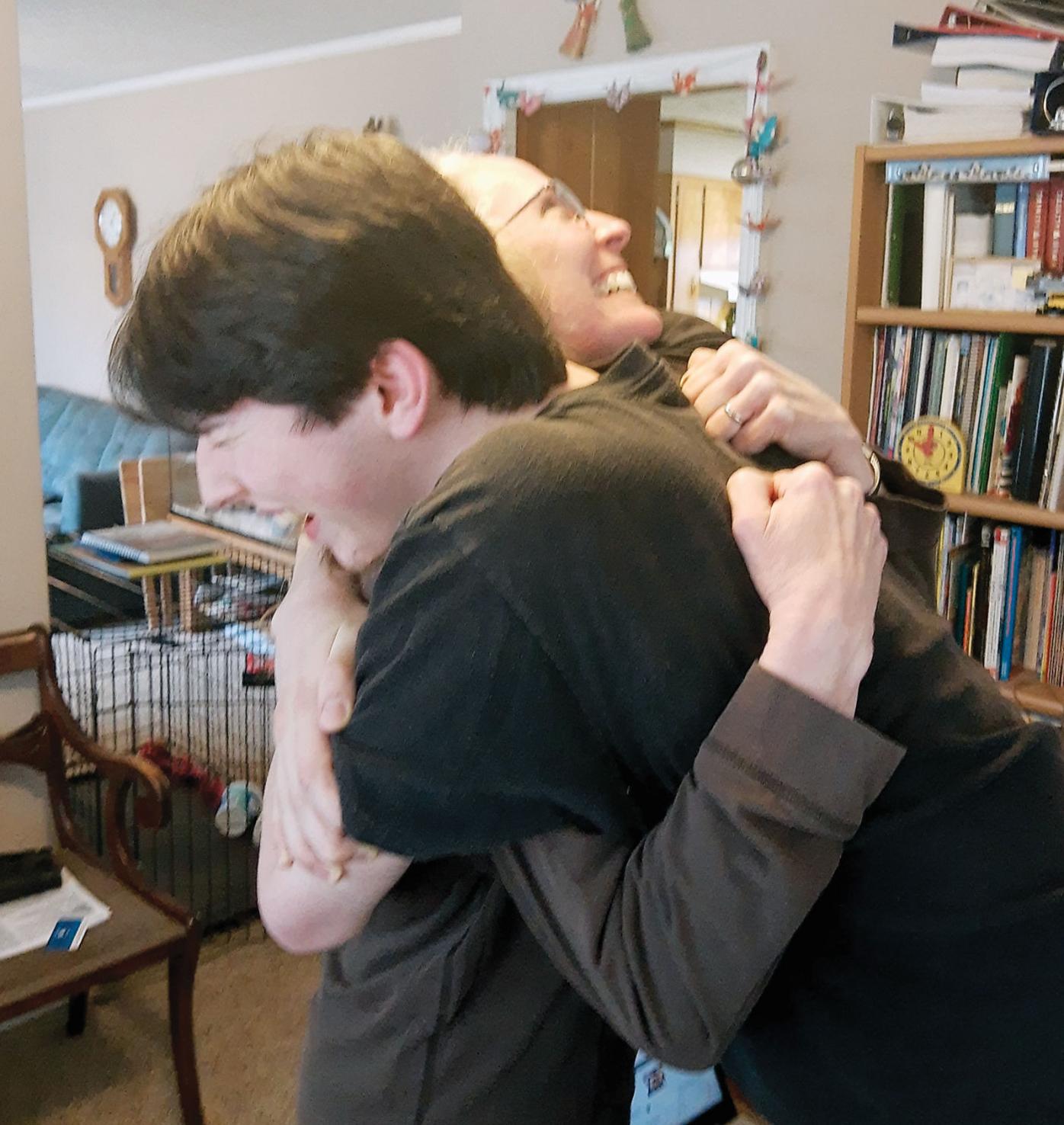 Daniel Metcalf gets a congratulatory hug from his mom, Karen, after the news his Princess Bride Leqo set will now be reviewed and possibly produced. 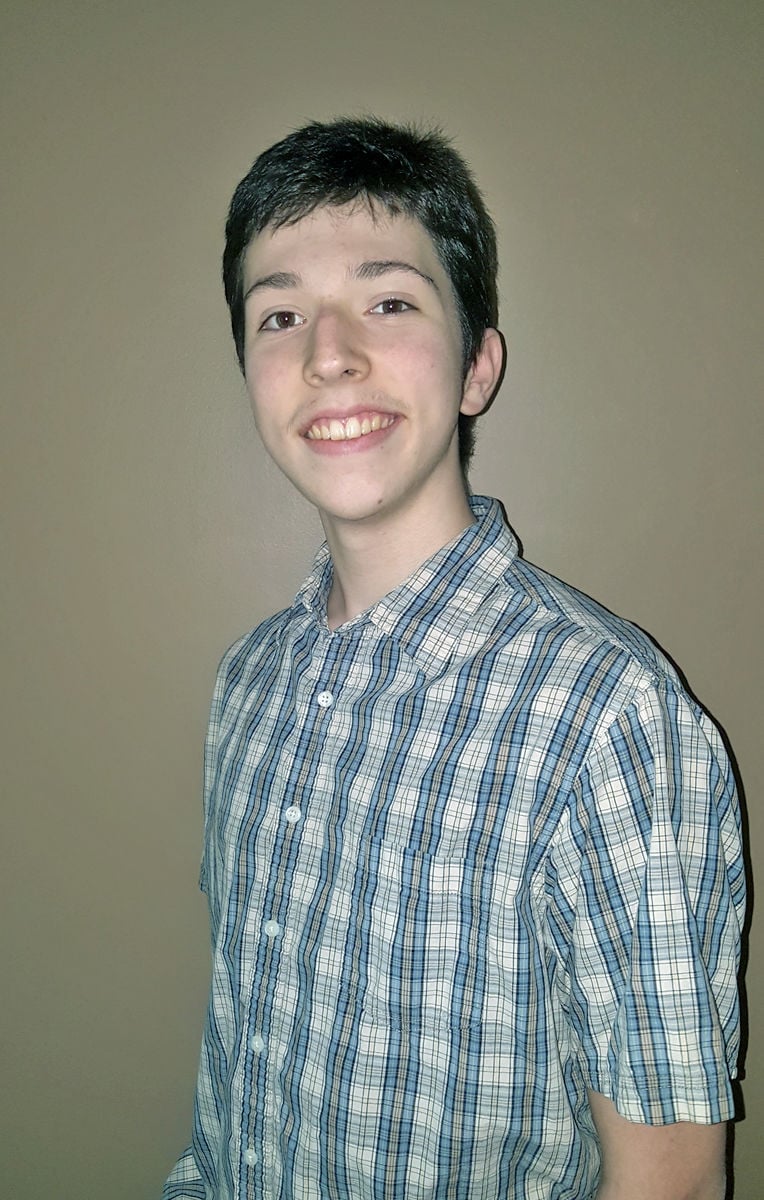 Daniel Metcalf created a collection of Lego scenes from the movie “The Princess Bride.” Lego now will decide whether to produce it.

Daniel Metcalf gets a congratulatory hug from his mom, Karen, after the news his Princess Bride Leqo set will now be reviewed and possibly produced.

Daniel Metcalf created a collection of Lego scenes from the movie “The Princess Bride.” Lego now will decide whether to produce it.

It was March 31, not April 1, when 16-year-old Daniel J. Metcalf got the insane news that his Lego design project is one step closer to becoming an actual Lego set available in stores.

Had it been April 1, Metcalf might have mistakenly believed it was an April Fool’s prank.

This Blount County home-schooled high school junior entered his design into a contest called Lego Ideas. The competition asks for original designs the company might end up producing. The contest has been around since 2008.

Metcalf chose to create a Lego set and characters from the movie “The Princess Bride.” The classic tale came out in 1987, long before this teenager was born. He isn’t sure how old he was the first time he saw it; his mother, Karen, said it’s a movie he’s watched his entire life.

“I have watched it a lot of times,” he confessed.

The five characters he based his Lego set on are Westley, Buttercup, Inigo Montoya, Vizzini and Fezzik. In addition, this Legos lover also made a ROUS, or rodent of unusual size. It’s a giant rat that is one of three main terrors in the story’s fire swamp.

His Lego set includes custom decorations for the mini-figures and details to the set, along with marketing images and copy for his page on the Lego Ideas site.

After submitting his designs to Lego Ideas, Metcalf had to reach certain benchmarks to continue through to the next level of competition. He originally had 60 days to get 100 online supporters of his work. Then he had to accumulate 5,000 supporters in a certain time period. This designer was able to meet them all.

The last hurdle was a combined 10,000 supporters. Metcalf said he had about two years to reach that level; it took him far less than half that.

There are other projects from around the world that also reached 10,000 supporters. All of them will be reviewed by Lego in May. Winners will be announced in September.

If Metcalf’s Lego set, which he named, “The Princess. Bride: The Guilder Frontier,” makes it into production, he will get 10 free sets of the Legos, his name listed as the designer and 1% of net sales.

He said his biggest challenge, besides actually designing the characters, was how to garner enough votes. Social media helped out, and so did an unexpected nod of approval from someone Metcalf admires from the film.

Mandy Patinkin, who played Inigo Montoya, reached out to him and offered to help. Patinkin gave Metcalf’s design a huge thumbs-up. The actor asked his friends and followers to do the same.

“If this came to pass, it would be a true honor,” he told Metcalf. “I got into performing in hopes that some day I could be a tiny little plastic man.”

It would be awesome to keep in contact with Patinkin even after this project is complete, but Metcalf said he knows the popular actor is a busy guy with “lots of things to do.”

Metcalf said he is so grateful to people like his family and friends and also news media outlets that have covered his story. He has been out there on Facebook, Reddit and Twitter as well. Every vote was important to getting him to this point. The Daily Times did a feature on Metcalf in September.

He said it’s a real honor just to get to the finals. But, he can’t help but dream.

“It would be really cool to see my set made,” he said.

It was a shock to this talented teen that Lego has never made a “Princess Bride” Lego set, nor has one ever made it to this final stage. “It is such an amazing movie,” he said.

The day he found out he had reached 10,000 supporters, Metcalf checked in on the website where he could see an up-to-date tally. He said he whooped and hollered when it got to 9,999. Then with a click and refresh, he had made it.

This teen admits he was taken aback when it happened. He got quiet and stared at the screen for a moment. Mom was there for a congratulatory hug.

Then it was back to work.

“It was a school day so I had things to do,” Metcalf said.