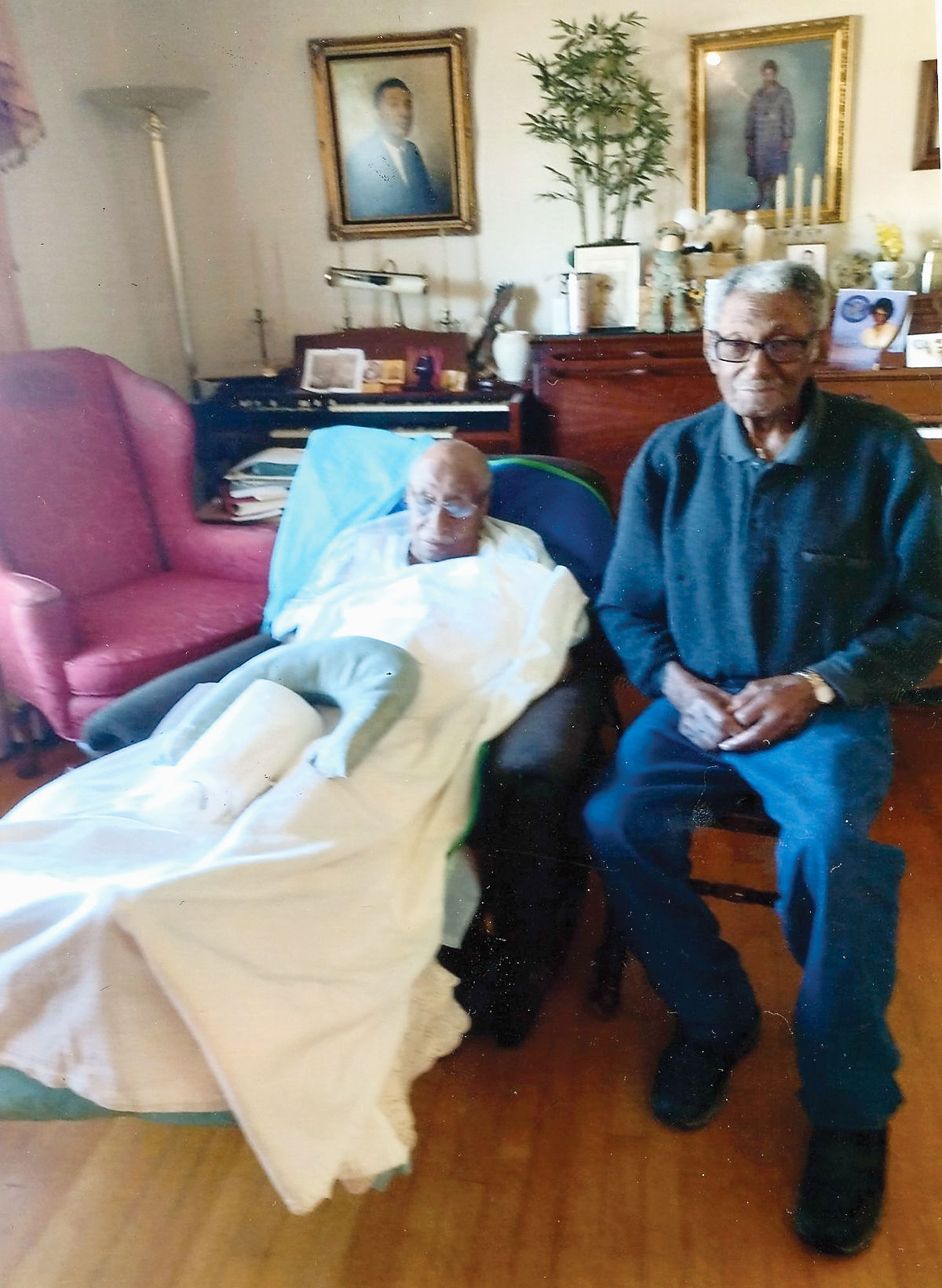 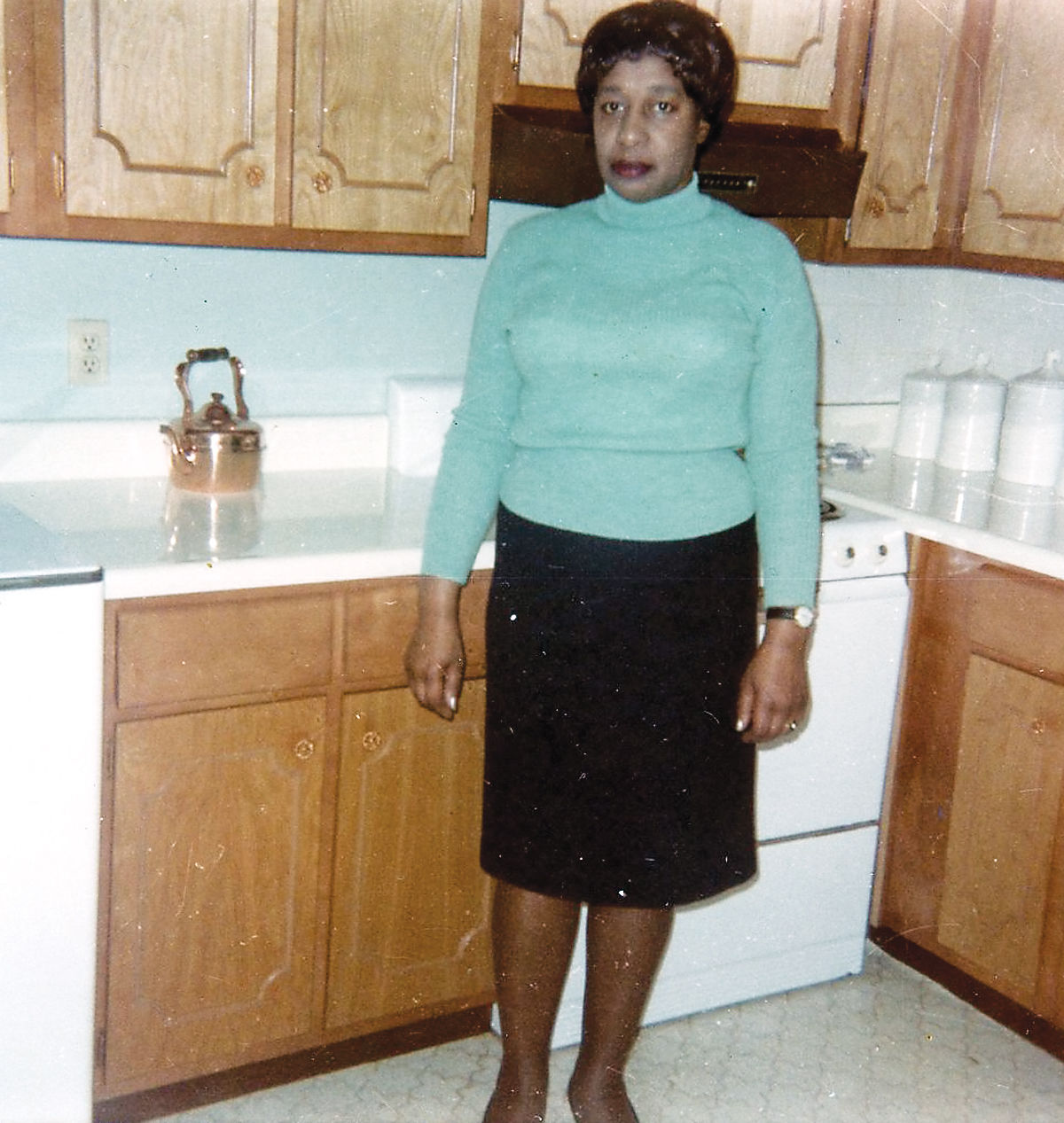 Daisy Mae Murray McGhee in her younger days. She held various jobs at the University of Tennessee, Baptist Hospital and Fort Sanders. 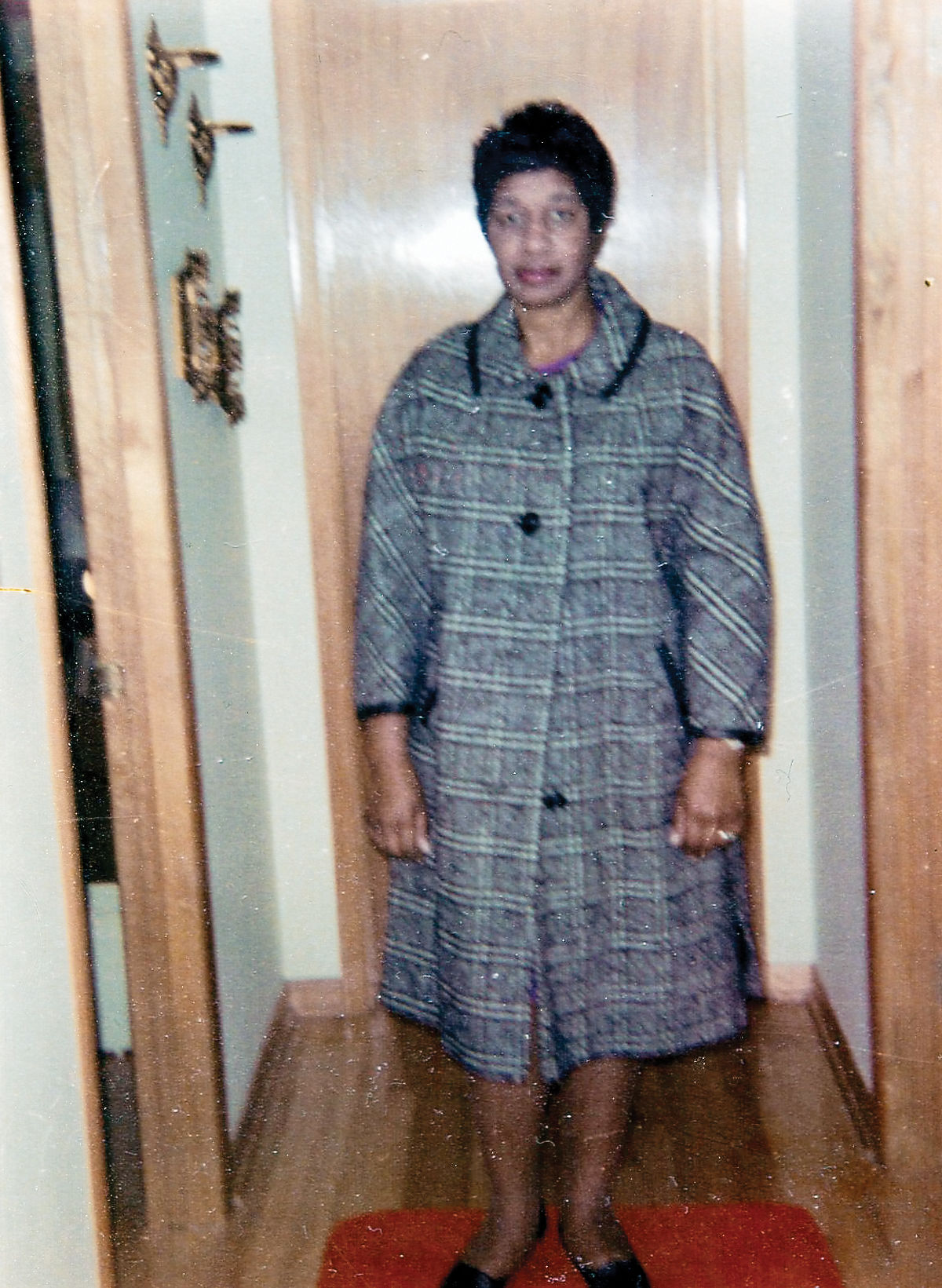 Daisy Mae Murray McGhee has lived in Alcoa for decades. She helped raise many children in her neighborhood. She just celebrated her 98th birthday.

Daisy Mae Murray McGhee in her younger days. She held various jobs at the University of Tennessee, Baptist Hospital and Fort Sanders.

Daisy Mae Murray McGhee has lived in Alcoa for decades. She helped raise many children in her neighborhood. She just celebrated her 98th birthday.

Those gathered at a residence Saturday on West Edison Street in Alcoa had much to celebrate as Daisy Mae Murray McGhee celebrated her 98th birthday.

The Alabama native moved to Tennessee many decades ago and met the man she would marry — John Allen McGhee — in Monroe County. John’s family had a 200-acre farm in Madisonville, and the work was hard. He said he made the decision to find a less-taxing vocation and found it at what was then the Aluminum Company of America. He was only 17 years old.

The couple married in 1950, in Birmingham, she recalled. The two have lived in Alcoa since then. John is 93.

Daisy held several jobs over her lifetime, including at the University of Tennessee, Baptist Hospital, Fort Sanders Hospital and Woodruff’s, all in Knoxville. “I enjoyed working,” she said. “It helps put a roof over your head.”

The McGhees never had children of their own, but that didn’t keep them from helping raise the neighborhood children. That included Willie Mae Hannum and her sister, Sara Moss. These two said Mrs. McGhee was someone who showed love to lots of other children too.

“She has been a jewel in the community,” Hannum said. “We are her children.”

Many who live in this neighborhood attend Rest Haven Missionary Baptist, where the McGhees are members. Daisy even served as an usher there many years ago. John is deacon emeritus.

As she talked about her life, Daisy recalled fun times with friends. She has 11 brothers and sisters but all but one sister are deceased. She is grateful for people like Hannum and Moss for checking in on her and John, and doing what is asked. She said she doesn’t feel any different now that she is 98.

“I am glad to be living,” Daisy said.

She is known in her neighborhood and beyond as someone who has a soft heart for animals. When a stray showed up on someone’s doorstep and they didn’t know what to do, the dogs were brought to Daisy. She said she raised and trained a lot of them, and enjoyed it.

Another of her interests has been landscape and design. She created an oasis at her residence and said she had planned to go to school to study the field, but ended up not being able to.

Her health has declined in recent years, but Daisy’s sense of humor is ever-present, said Moss and Hannum. She is as sharp as a tack, Hannum added.

Another friend, Darnell “Jimmy” McRae, stopped by just days before Daisy’s 98th birthday to check in. He is a frequent caregiver who also loves to hear her stories. It is all about respect for your elders and caring for them like they did for others, he, Hannum and Moss said.

Daisy said she had been looking forward to her celebration on Saturday. She said despite all that she’s been through, her outlook on life is a positive one.

“No matter what comes, you have to deal with it,” she said. “You can’t give up; you have to keep going even if you don’t think you can.”