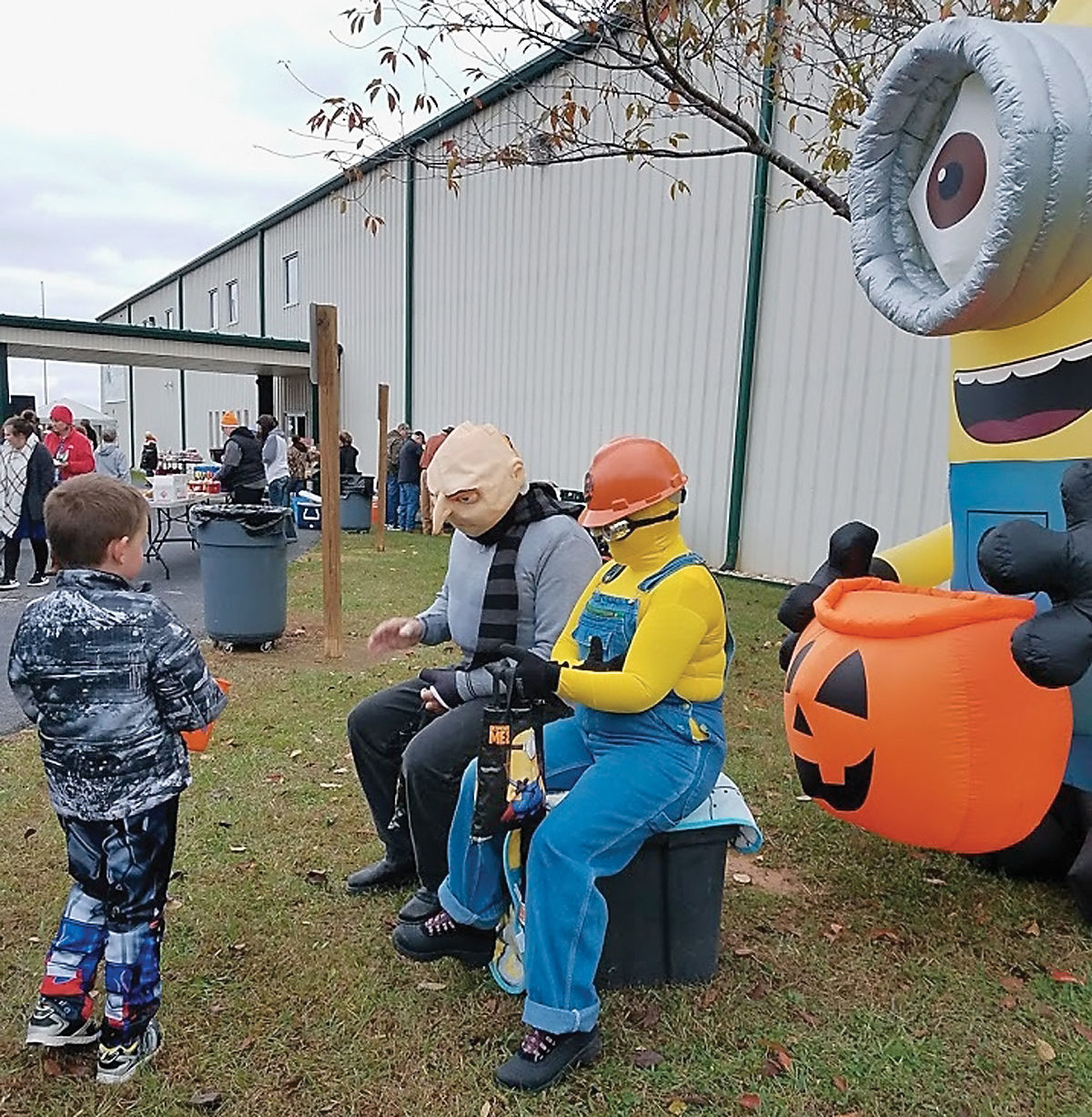 Minions and other lively characters are sure to attend the Fall Fest at Partnership Christian Church on Sunday. 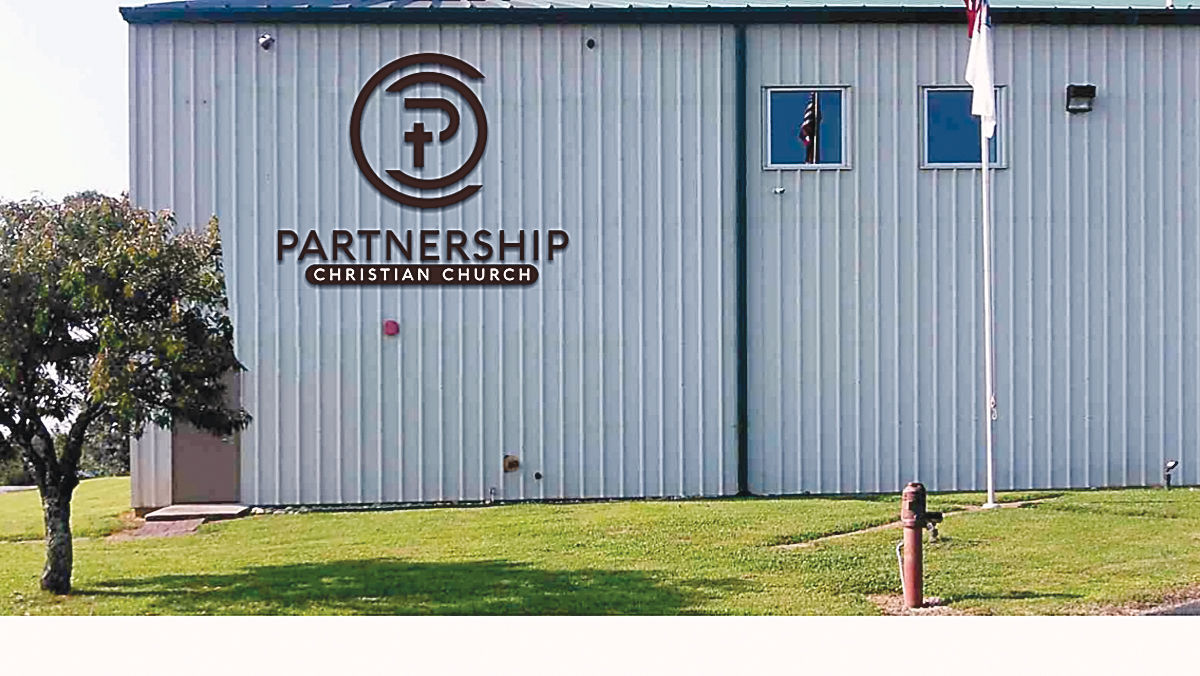 The new sign arrived this week at Partnership Christian Church with its new name. 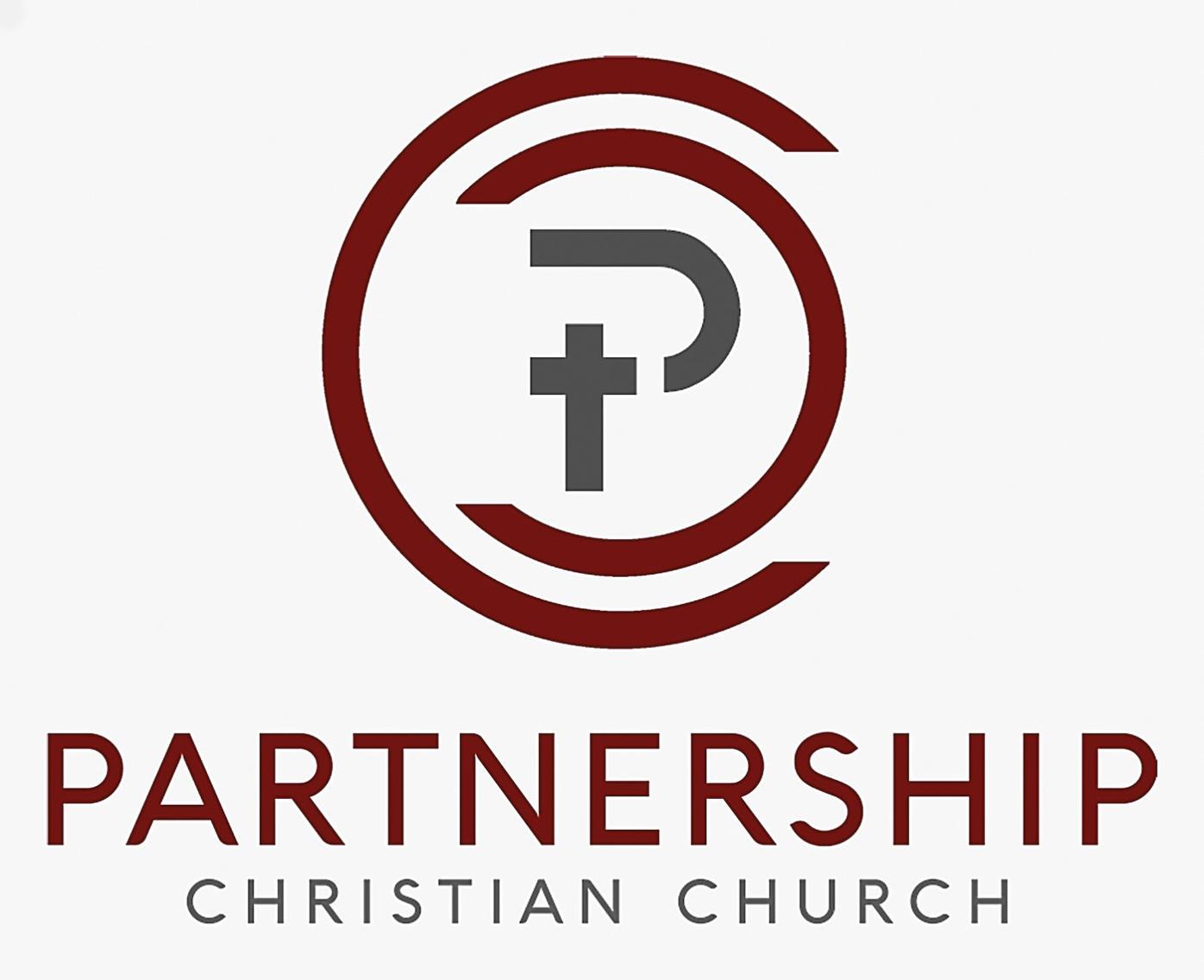 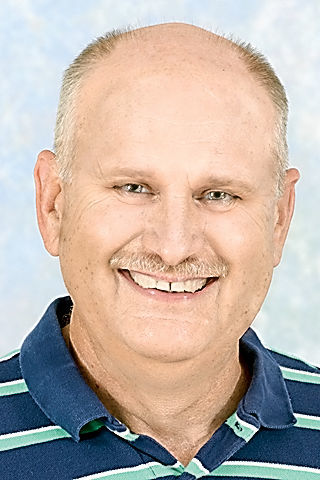 Mark Howard is the pastor of Partnership Parkway Christian Church.

Minions and other lively characters are sure to attend the Fall Fest at Partnership Christian Church on Sunday.

The new sign arrived this week at Partnership Christian Church with its new name.

A name is a huge identity marker, whether for a person, street, business or church.

So when Blount Christian Church began the process of possibly changing its name, it took its time to get it right.

They have, Pastor Mark Howard said. As of Sunday, Oct. 28, Blount Christian Church will become Partnership Christian Church. The sign’s been changed on the building and the website reflects the new beginning. Moving forward, all that paperwork, banking, etc. has to be reconciled. It will take months.

“That’s probably why churches don’t change their names,” Howard said. “It is no easy task.”

The process began over a year ago, the pastor said. Options were discussed before the name Partnership Christian was presented to the full congregation. “It passed overwhelmingly,” Howard said. “There were few naysayers.”

Howard has been at this church for five years, but it got its start in Blount County 22 years ago, just not in its present location off West Lamar Alexander Parkway. It’s had a few venues.

“I think when the church first started, it was behind West Chevrolet in a former Pizza Hut building,” Howard said. “Then it was in a school and after that, a community center. This building was built 15 years ago.”

Because the church was what Howard called a roving church, he said the name Blount Christian Church fit.

“The name Blount Christian came from simply being in Blount County,” Howard said. “Not having any particular location.”

Now, 22 years in, the pastor said they want a stronger tie to this community. They looked no further than their own address — on Partnership Parkway.

Changing the name to Partnership will help people find them, Howard and his congregation believe.

Keeping it all straight

That’s not the only reason BCC is now PCC. Just two miles up the road sits Blount Community Church, another BCC. Howard said it was confusing. People would call Blount Christian looking for Blount Community and vice versa. That they are so close in proximity didn’t help, either.

Blount Community Church is next door to Foothills Church, a congregation that meets where a bowling alley once stood. There is also a Faith Promise near Foothills Mall in Blount County. Restoration International Outreach (RIO) has six or seven locations here. Howard said they considered the name Parkway Christian Church, but there’s one in nearby Sevierville.

“The biggest thing is getting everybody acclimated and on board,” Howard said. “Churches tend to be one of people’s sources of continuity. Changing a church’s name is a major issue in an area where they want consistency.”

The name “partnership” has other significance than just being this church’s physical address. The pastor said as they went through the process, they kept a verse in scripture close in their hearts: Philippines 1:5, which states, “because of your partnership in the gospel from the first day until now ...”

The verse, he said, spoke to them as they waded through the process. “Even though we didn’t choose a biblical name, we are not trying to distance ourselves from our roots,” Howard said. “This is giving us an identity of who we are now rather than who we were 20 years ago.”

A Fall Fest will be held at Partnership Christian Church beginning at 5 p.m. on Sunday, Oct. 27. The church’s address is 323 Partnership Parkway, Maryville. Children’s Director April Mynatt said families are in for a real treat.

The day’s activities will include trick-or-treating, food, hayrides, face painting and a pumpkin patch for picking out the perfect jack-o’-lantern. Popcorn and cotton candy will make this a carnival atmosphere, Mynatt said, along with carnival games.

Mynatt just took over as children’s director and said she isn’t sure how many years the festival has been held. It’s been at least five, she estimated. She expects more than 200 to come out and celebrate the day.

Rain is in the forecast, but Partnership is hoping for sunny skies. This event is for all in the community, not just members of this church.

Partnership Christian Church, 323 Partnership Parkway, Maryville, will host its Fall Fest from 5 to 7 p.m. on Sunday, Oct. 28. Everyone is invited to come for trick-or-treating, carnival games, hayrides, face painting and more. There is no cost to attend.