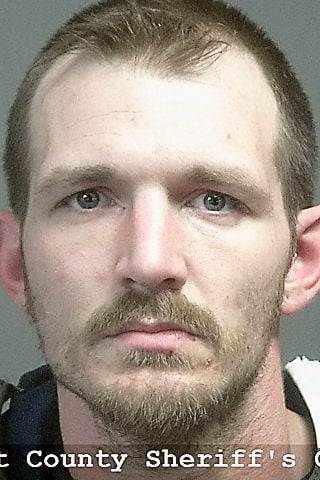 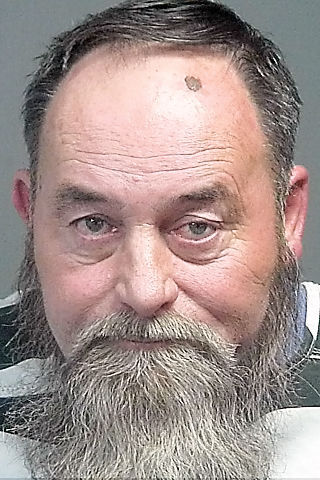 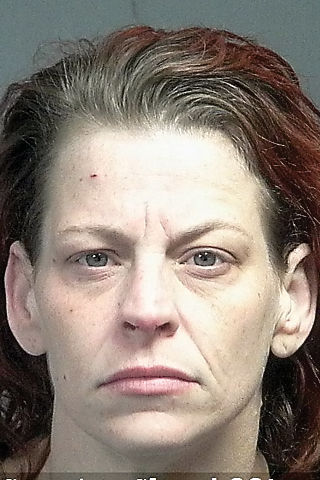 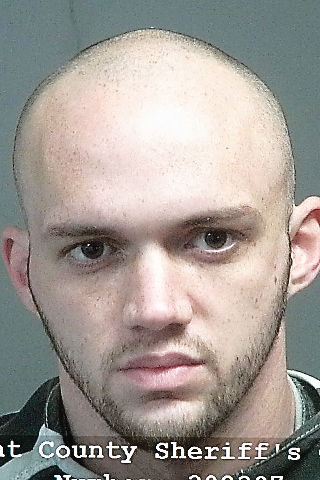 The first occurred around 1 a.m. Feb. 20 when officers arrested Dane Austin Graves, 30, Alcoa, after matching the 2007 Chevy Equinox he was driving with one reported stolen out of Knoxville.

After deputies detained Graves, he began complaining of chest pains. First responders assessed Graves and determined he should be taken to Blount Memorial Hospital, where he was evaluated and released to deputies for booking at the Blount County jail.

Graves was charged with auto theft, possession of drug paraphernalia and driving with a revoked license. He was being held on a $12,500 bond pending a 1:20 p.m. hearing Feb. 22 in Blount County General Sessions Court.

Later in the day, officers arrested David Edward Chambers, 61, Self Hollow Road, Rockford, at 2:35 p.m. Feb. 20 and charged him with auto theft greater than $10,000 but less than $60,000 after officers said they found Chambers driving a stolen 2014 Chevy Silverado.

Chambers told deputies he purchased the vehicle for $2,000 on Feb. 19 from his son’s friend, whose name he did not know, and that he still had to buy the truck’s title from a pawn shop for $1,000, a BCSO report stated.

Deputies found the car’s tag to be stolen out of Knoxville.

In addition to the auto theft, Chambers was charged with theft of property. He was released on a $10,000 bond pending a 9 a.m. hearing Feb. 26 in Blount County General Sessions Court.

At 6:39 a.m. Feb. 20, Ryan Chester, Gibson Road, Rockford, reported his car was stolen while he left it unattended to deliver food to a friend.

While being detained, Winstead told deputies that the car had been sitting in his driveway in Knoxville for two days, an arrest report states.

Winstead was charged with auto theft and driving with a revoked license. He was being held on an $8,000 bond pending a 9 a.m. hearing March 1 in Blount County General Sessions Court.

Law enforcement made the weekend’s final auto theft arrest at 9:41 a.m. Feb. 21 after dispatch advised them of a stolen Georgia vehicle on Topside Road.

Deputies followed the 1992 Ford F-150 to a Pilot gas station on Topside Road and Pellissippi Parkway. When deputies approached the driver, Jason Wayne King, 43, Harlem, Georgia, as he pumped gas, King attempted to get back into the car, the report states.

A deputy pulled his gun and instructed King to get out of the car. King, as well as three passengers, were handcuffed.

King told deputies he stole the car from his mother and that none of the passengers had anything to do with the theft. Deputies found “one glass crack pipe with white residue” on King, the report stated.

King was charged with auto theft, driving on a suspended license and possession of drug paraphernalia. His bond and court date have not been set, O’Briant said.

Further search of the car revealed four cut straws with white residue and 1½ suboxone pills in a black wallet belonging to one of the passengers, Samantha Gail Grubb, 38, Springfield.

After running her name, officers found Grubb to have an outstanding Loudon County warrant for violation of probation for theft. She also was charged with simple possession/casual exchange and possession of drug paraphernalia.

She was booked into the Blount County jail and is being held on a $3,500 bond pending a 9 a.m. hearing Feb. 24 in Blount County General Sessions Court.

Another passenger, Michael Shelton, also was arrested after deputies found Knox County had a warrant for his arrest after charging him with failure to appear for child support.