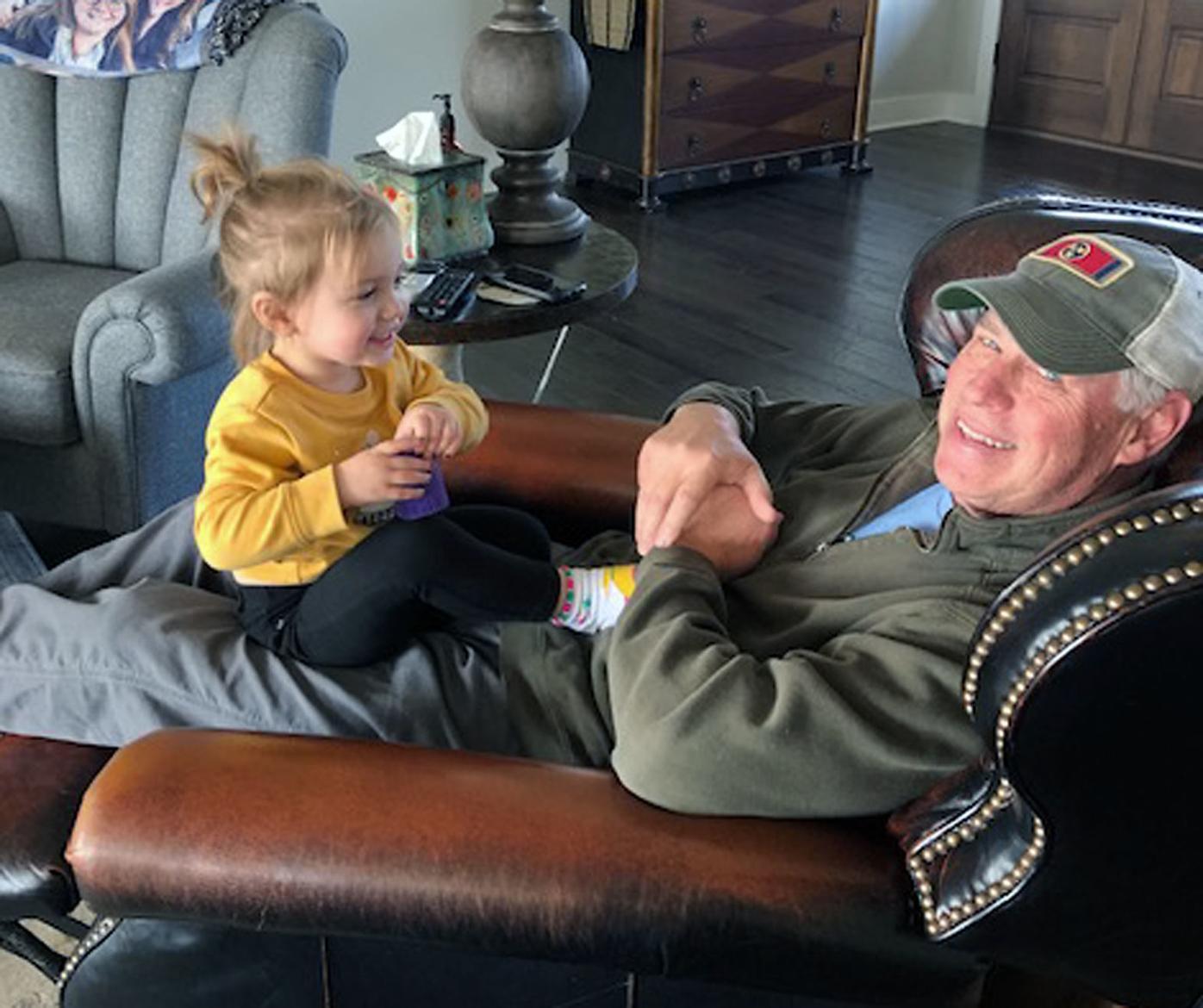 Betsy Cunningham said Charlie missed his granddaughter, Ava, most during his quarantine. 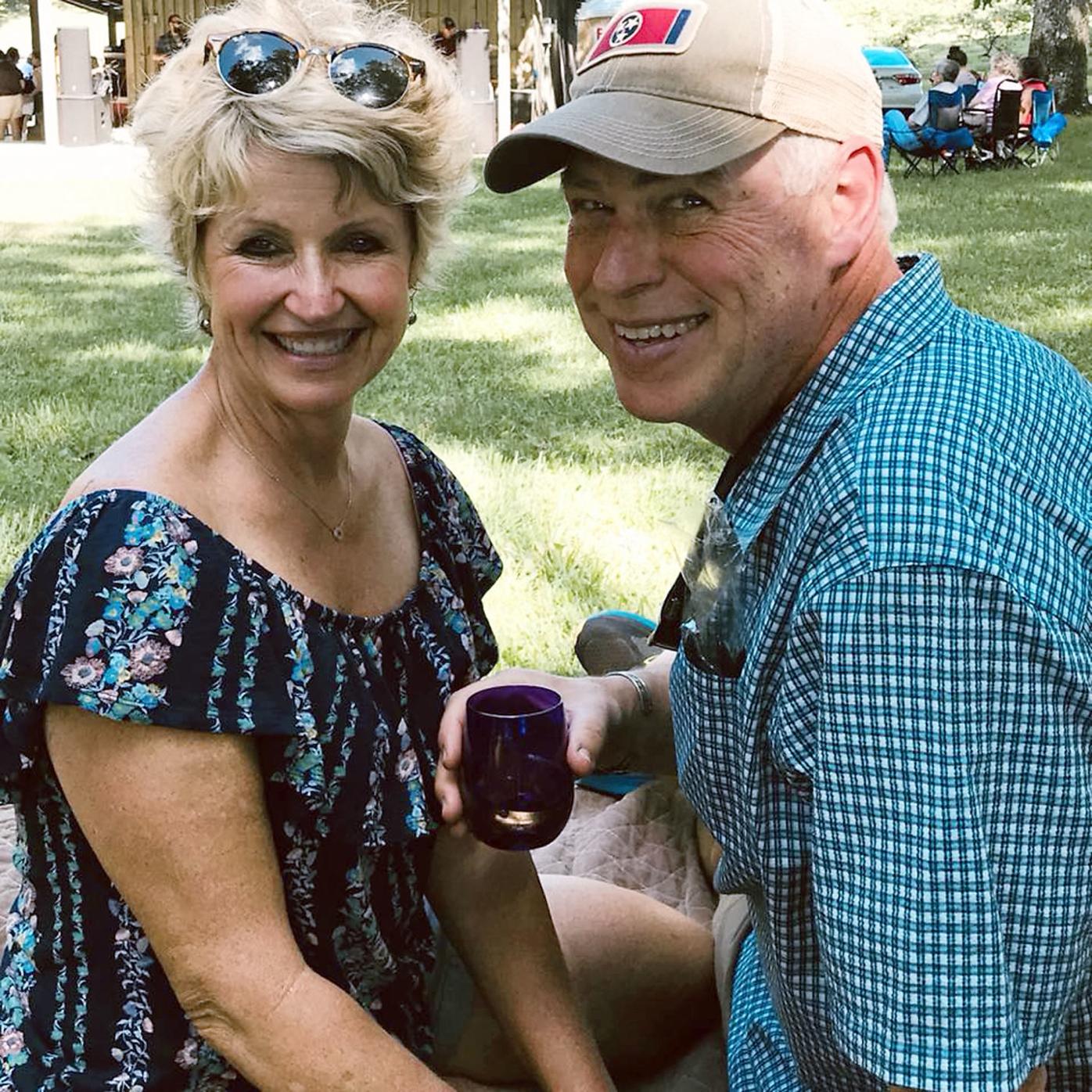 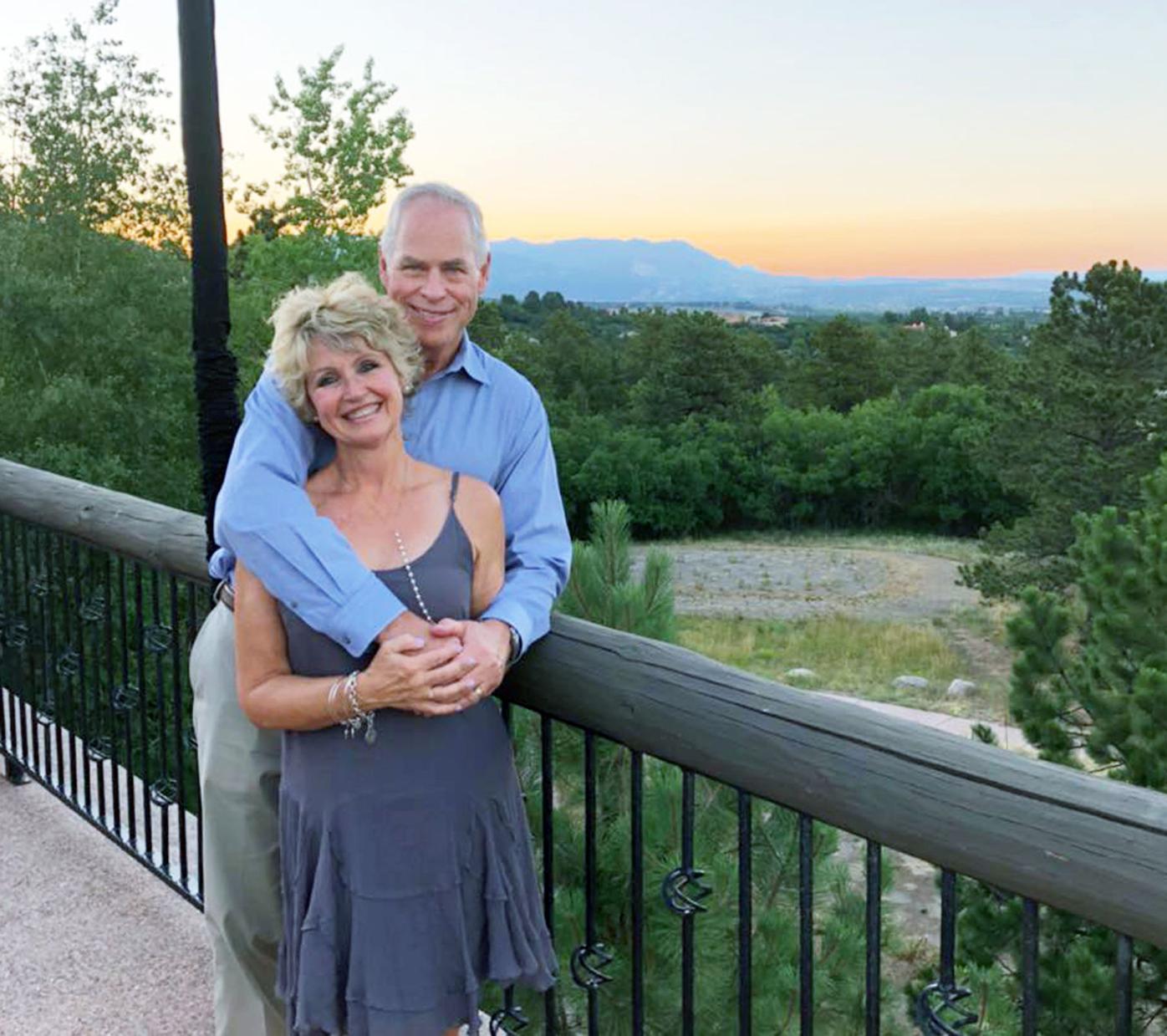 Betsy Cunningham said Charlie missed his granddaughter, Ava, most during his quarantine.

One of Charlie Cunningham’s biggest concerns after testing positive for COVID-19 was that his wife, Betsy, was going to get sick from worrying about him.

Cunningham, who lives in Maryville, first began showing symptoms of the coronavirus on March 19.

He said his symptoms initially were flu like — the chills, a fever and a body so sore it felt like he had just run a marathon.

“It was a really deep hurt,” Cunningham said. “I don’t really know how to explain it. I remember telling my wife one time that even the hairs on my head hurt.”

Cunningham said he had no issues with breathing or nausea. He mostly was exhausted and felt as though he was coming down with the flu.

“I was just extremely tired,” he said. “I was really so sick and felt so bad the first couple of days that I didn’t want to get up and move and go anywhere.”

But two days after he began showing symptoms, he decided to visit the walk-in clinic at East Tennessee Medical Group.

“I was sick for sure, but I guess I was going to go in and see if I had the flu or strep throat, and after they tested me negative for that, they said that I qualified to be tested for COVID-19,” Cunningham said. “I didn’t go in there with the anticipation or expectation or desire to even ask to be tested at all.”

After the Sunday visit to ETMG, Cunningham’s doctor told him to quarantine until the results came in, but he and his wife already were well into a quarantine mandated by his employer.

Cunningham, who works as a sales director for a manufacturing company based out of Oklahoma, had traveled to Las Vegas for a trade show during the first week of March. He returned to Maryville on March 13.

“Everybody in my company that went to the trade show, for two weeks, no matter any symptoms or not, was working from home,” he said. “So (my wife and I) did that on our own. I was very fortunate. Other than my wife, I was not around any family or friends.”

Cunningham said people were taking precautions at the trade show, but the spread of the virus was inevitable.

“We were not shaking hands. We were still being very careful,” he said. “But you’re still around thousands of people in a strange place.”

Cunningham was hopeful he had the flu or allergies when he started showing symptoms less than a week after returning from Las Vegas, he said.

“But I never had those symptoms — no sneezing or runny eyes,” he said. “It was the aches and the chills and the fever.”

Nearly two weeks later on April 4, Cunningham’s doctor called him to tell him his ailment was neither allergies nor the flu. Rather, he had tested positive for COVID-19.

“It was sort of a non-event when they told me,” he said. “I had already started improving. The doctor, of course, explained a lot — probably one of the longest conversations I’ve ever had with the doctor.”

By the time the doctor told Cunningham he had tested positive for the coronavirus, his symptoms had been gone for a week, and he’d already been self-isolating for more than three weeks.

Cunningham also was told that anyone who had been inside his house ought to be tested, so on Monday, April 6, Cunningham’s wife and daughter went through the ETMG drive-thru testing center and had their nasal swabs taken.

Betsy Cunningham and the couple’s daughter got the results of their COVID-19 tests back just 24 hours later. Both women tested negative.

“We were living on separate ends of the house,” Cunningham said about himself and his wife. “We were putting as much space as possible (between us) for that period of time.”

The two no longer have to put that space between them as Cunningham’s recovery nearly is complete — just in time for their 15th wedding anniversary.

Cunningham said he feels fortunate to have been isolated for as long as he did, as he believes the social distancing mandates in place are necessary.

“I trust the medical professionals on how contagious it is. I can testify to how horrible it can be,” he said. “I support the isolation because nobody wants to take a chance. It’s not just yourself. It’s your family and anyone else you come in contact with. It’s not a thing you want to take for granted or make light of. It’s serious.”