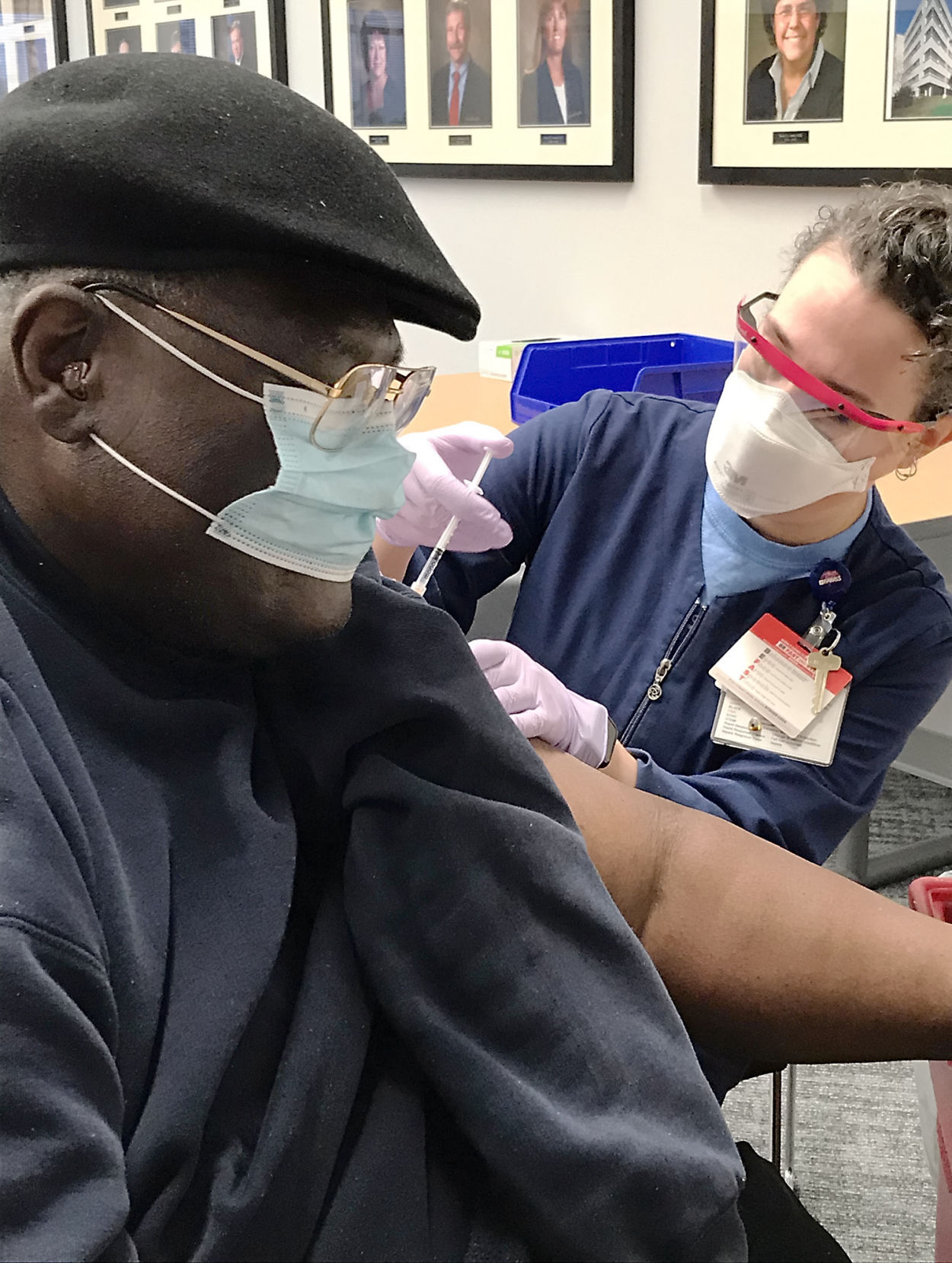 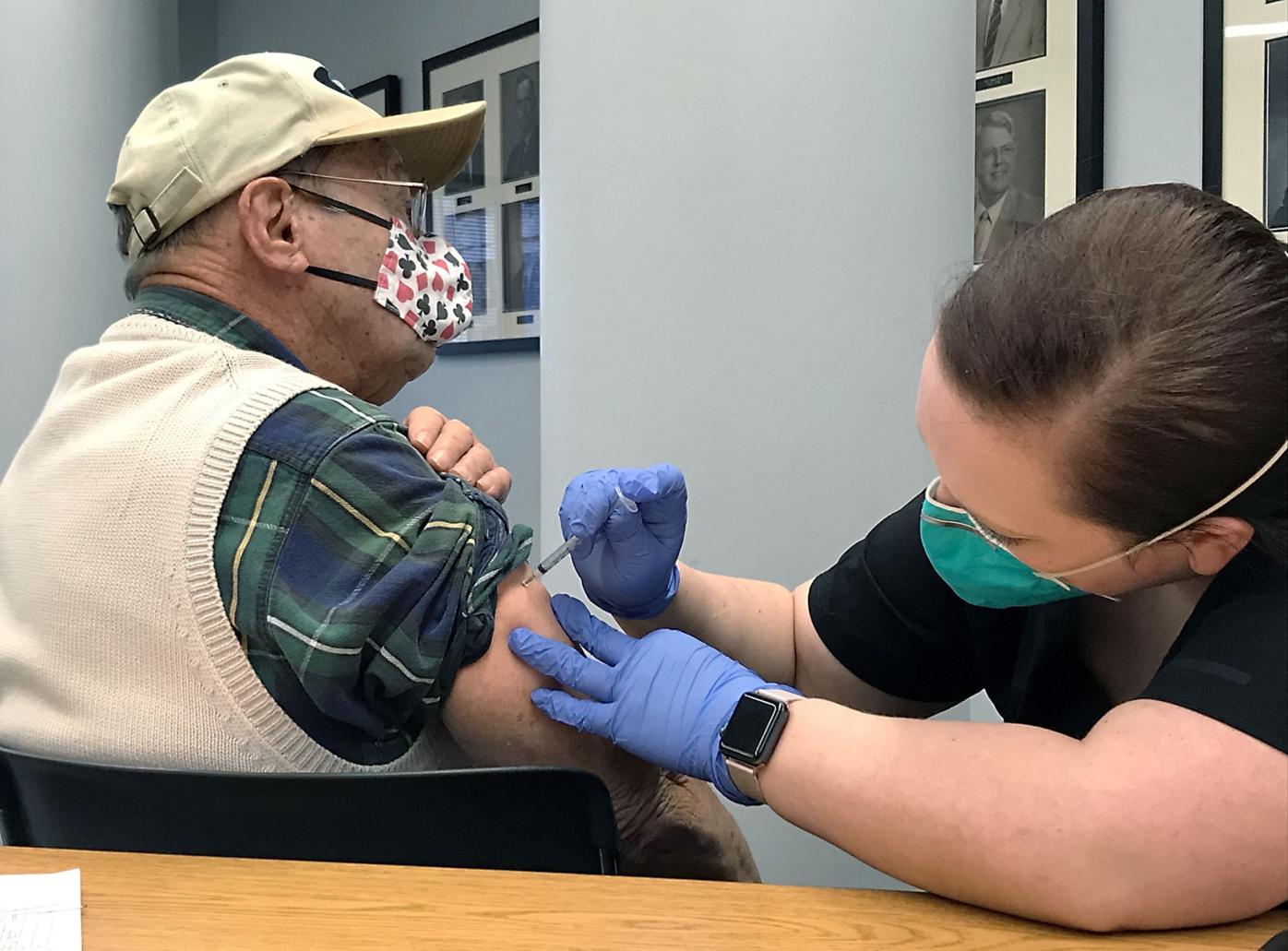 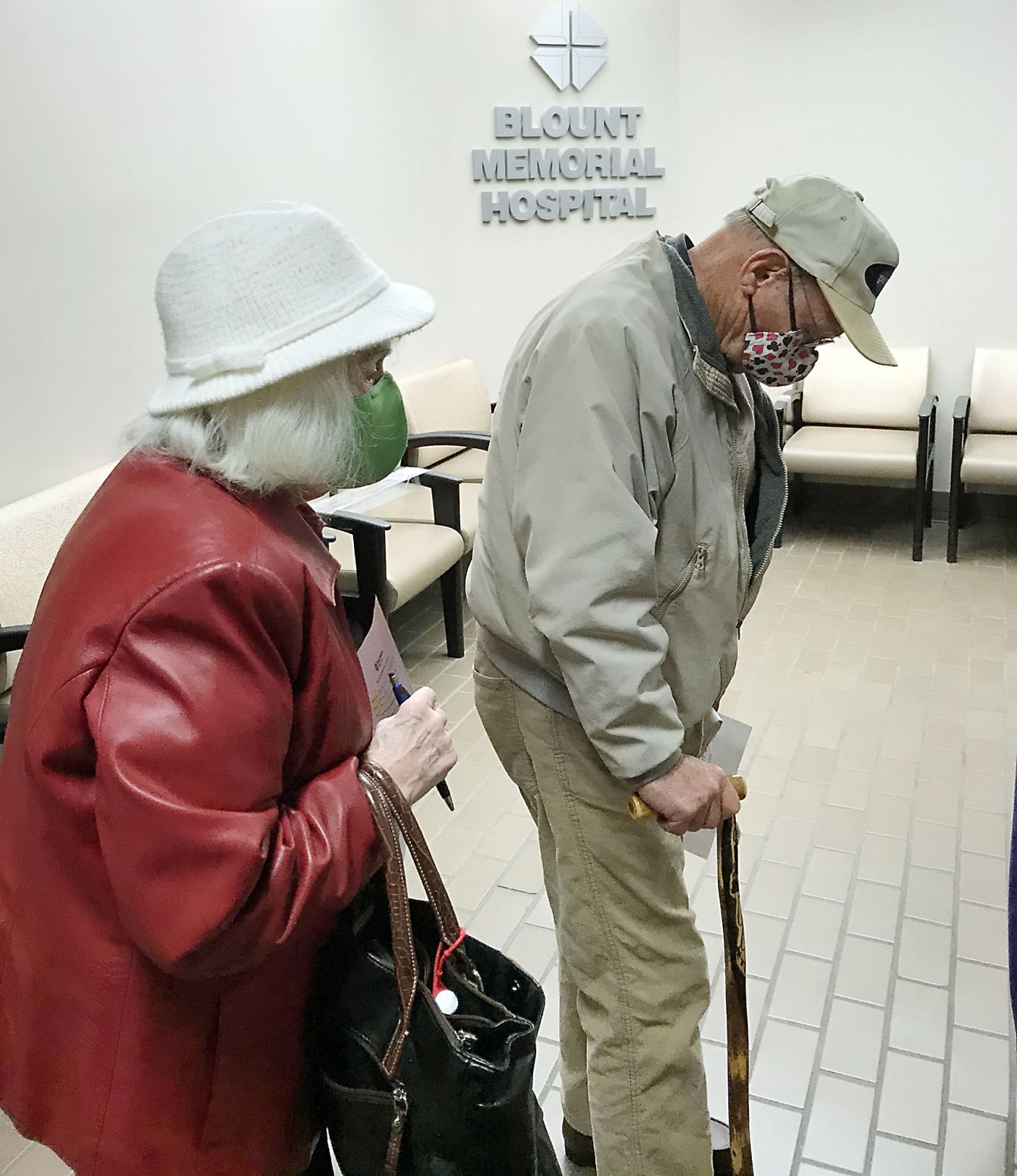 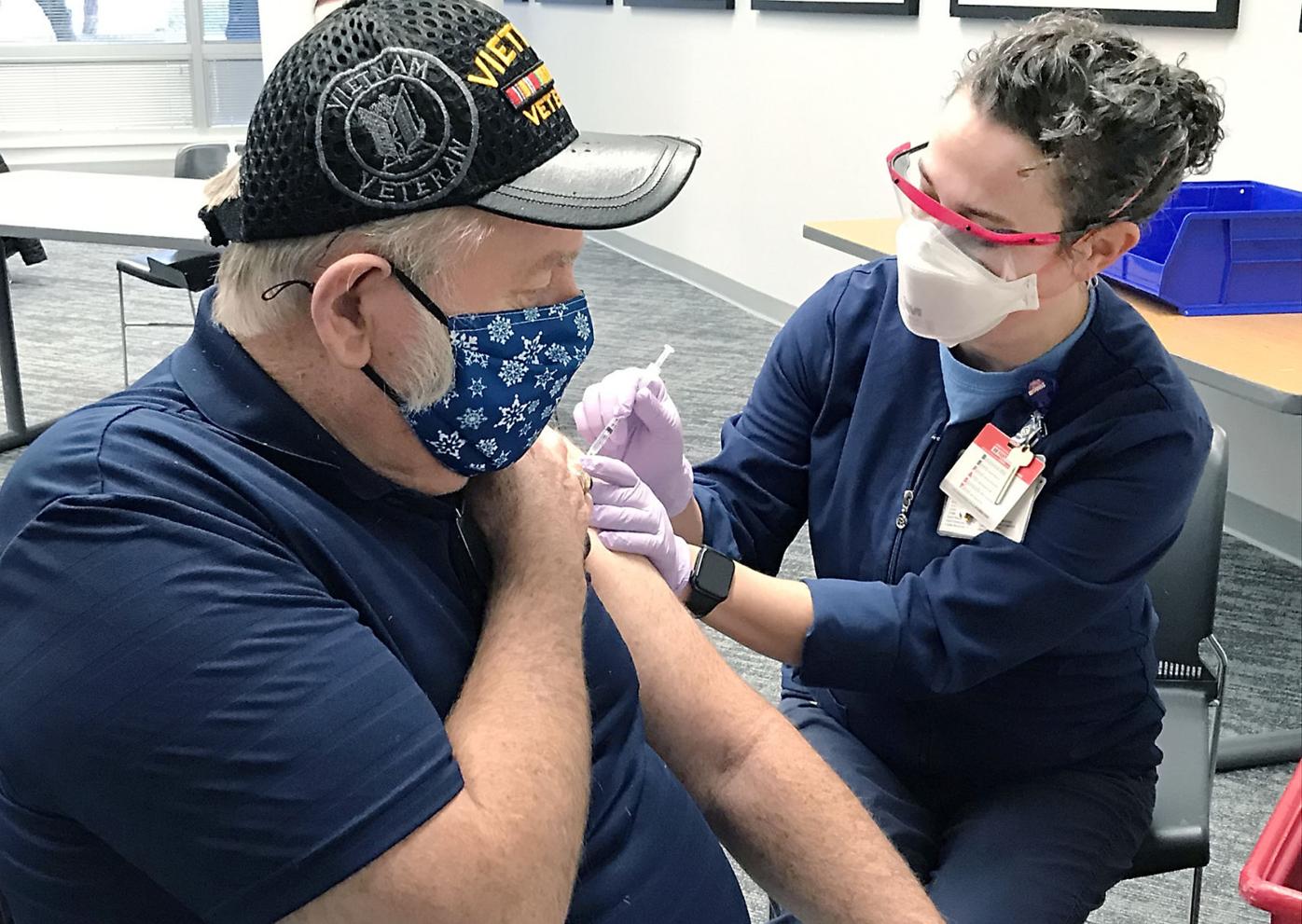 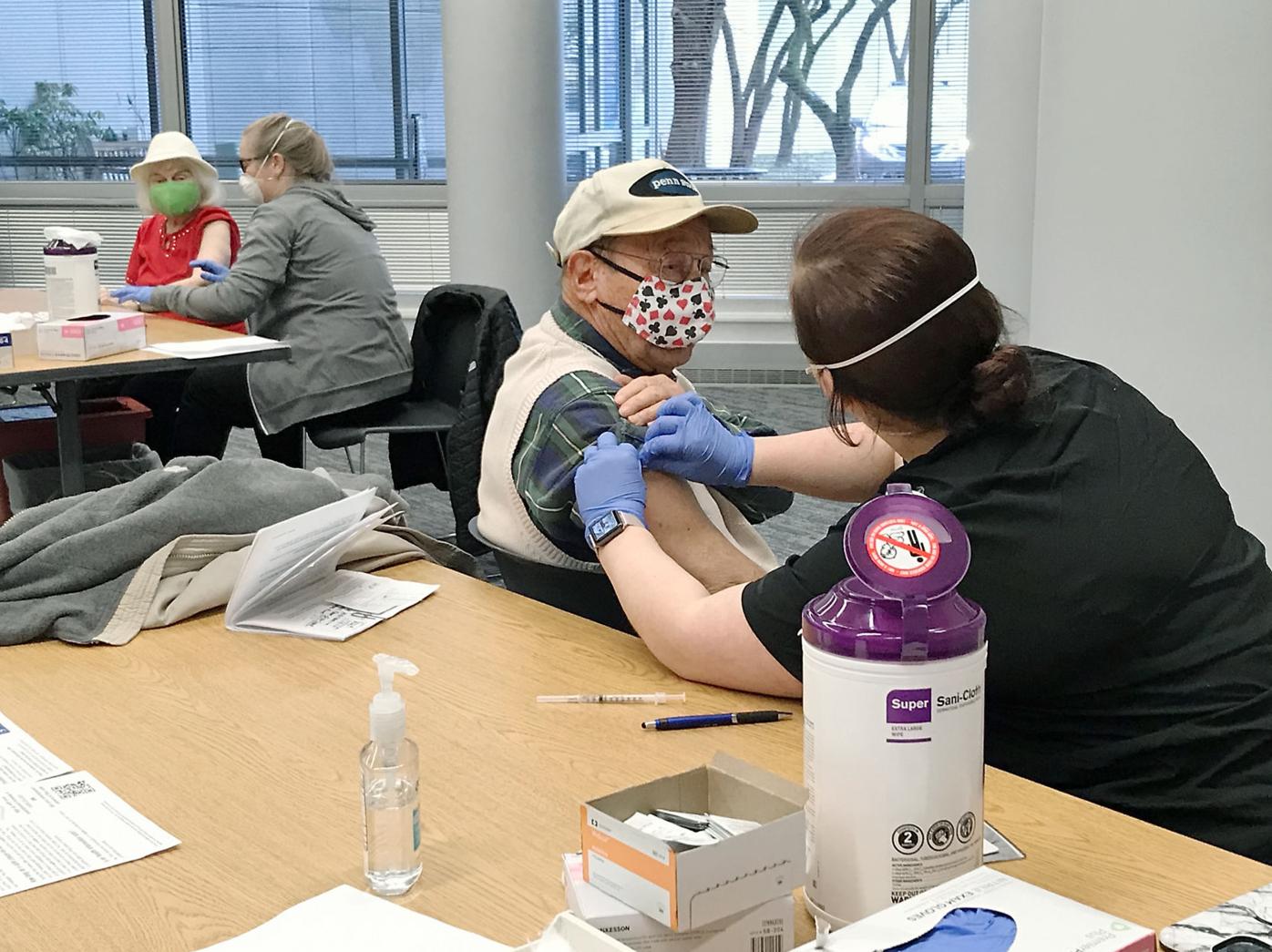 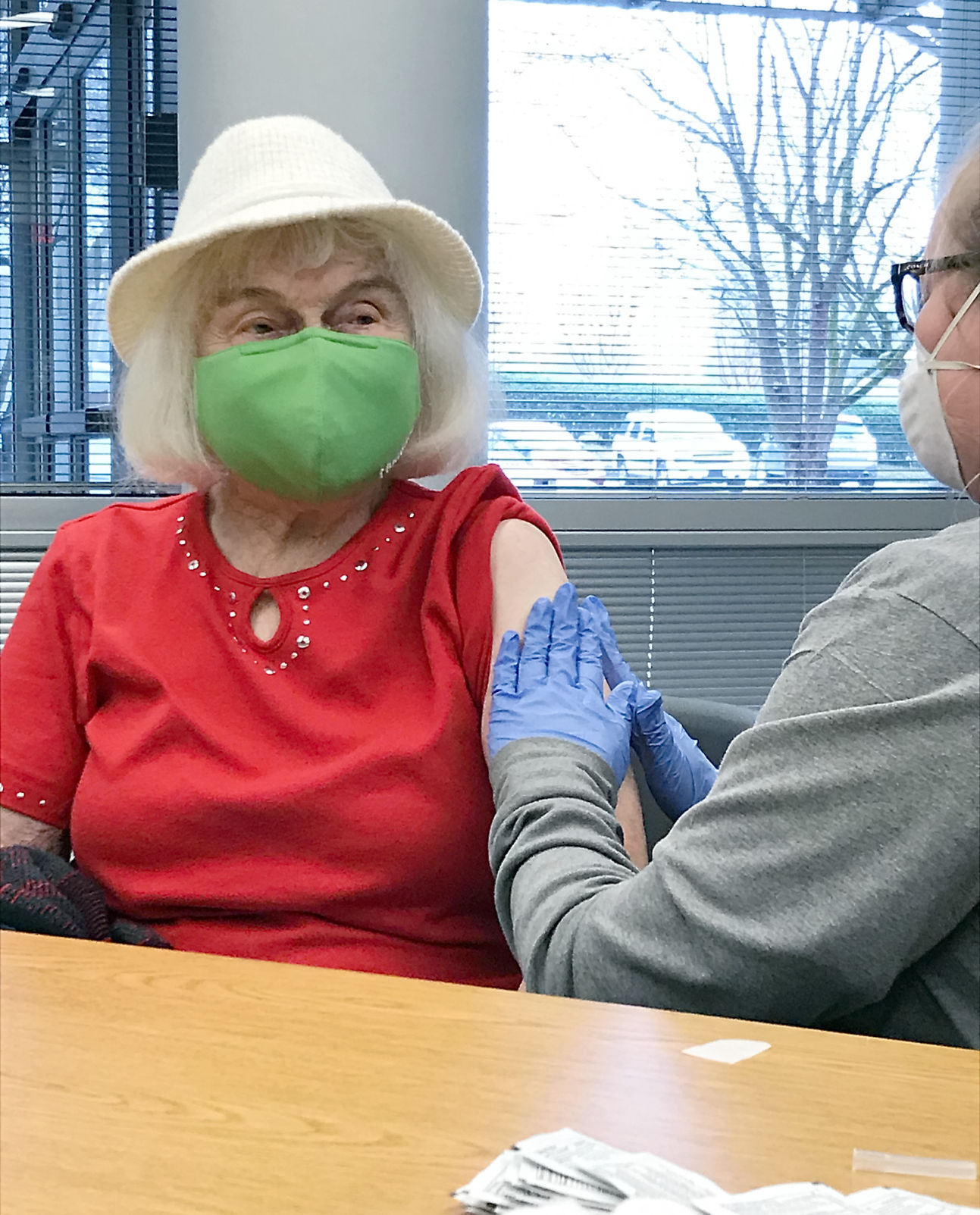 Complaints of pain and sickness after getting the COVID-19 vaccine — especially the second dose — are widespread, but health officials say the discomfort is nothing to worry about.

The Centers for Disease Control and Prevention states the most common side effects following a COVID-19 vaccination are pain and swelling on the arm where the shot was administered. Fever, chills, tiredness and a headache also are listed as frequently occurring.

The second dose, commonly called a “booster,” evokes a strong immune response, which can lead to more side effects because the body developed cells to fight the virus, or anything resembling the virus, after the first shot, Blount Memorial Hospital Chief Medical Officer Dr. Harold Naramore said.

Naramore, who got his vaccine when Blount Memorial received its first shipment in mid-December, said he experienced muscle and joint pain, a 100.1 degree fever and fatigue that persisted for about 24 hours.

The hospital has administered vaccines to all employees and volunteers who wanted and presented for them. It currently is vaccinating patients ages 75 and older with a primary care physician that belongs to Blount Memorial Physician’s Group.

“There are individuals in this category who are due for the second dose later this week, so that number will increase over the course of the next several days,” Bounds said.

“To be able to get it is a blessing — a godsend, really,” Love said. “I’m very thankful to be able to get it, especially this quickly and this efficiently. There have been a lot of problems with getting it out to people: I hear about it and read about it, but no problems here.”

Naramore said after the shots, younger people are more likely to experience side effects, but that they almost always clear up within 24-36 hours.

“What we’re seeing, though, is that they’re consistent in how long they last,” he said. “And, not having side effects doesn’t mean the vaccine isn’t working within your cells to provide protection.”

As of Feb. 9, the Tennessee Department of Health reported that 5.09% of Blount Countians had received both doses of the COVID-19 vaccine. Just a little more than 3% of the county had received the first dose only.

Many who have received their vaccines at Blount Memorial Hospital say they’re grateful for the minor pain and eager to return to pre-pandemic life.

“Hopefully, we can move around a little freer now than we have been during this period when we’ve been staying undercover. Fortunately, we live on the lake down in Louisville, so if you’re going to be stuck somewhere, it’s a nice place to be stuck,” said Earl Morgan, who got his second dose last week.

Added Earl’s wife, Polly: “We have a neighborhood card group that we’ve really been missing.”

The potential discomfort of the vaccine, which was approved in record-breaking time and has an unmatched efficacy against the virus, is no reason to opt out of receiving one, Naramore said. Getting a vaccine, he added, is necessary to slow the spread of the deadly virus.

“The mild side effects that you may experience with the second shot of this vaccine are no reason to forgo taking the vaccine,” Naramore said. “A few hours of discomfort are well-worth the protective benefit that these vaccines bring to not only us, but also those around us.”