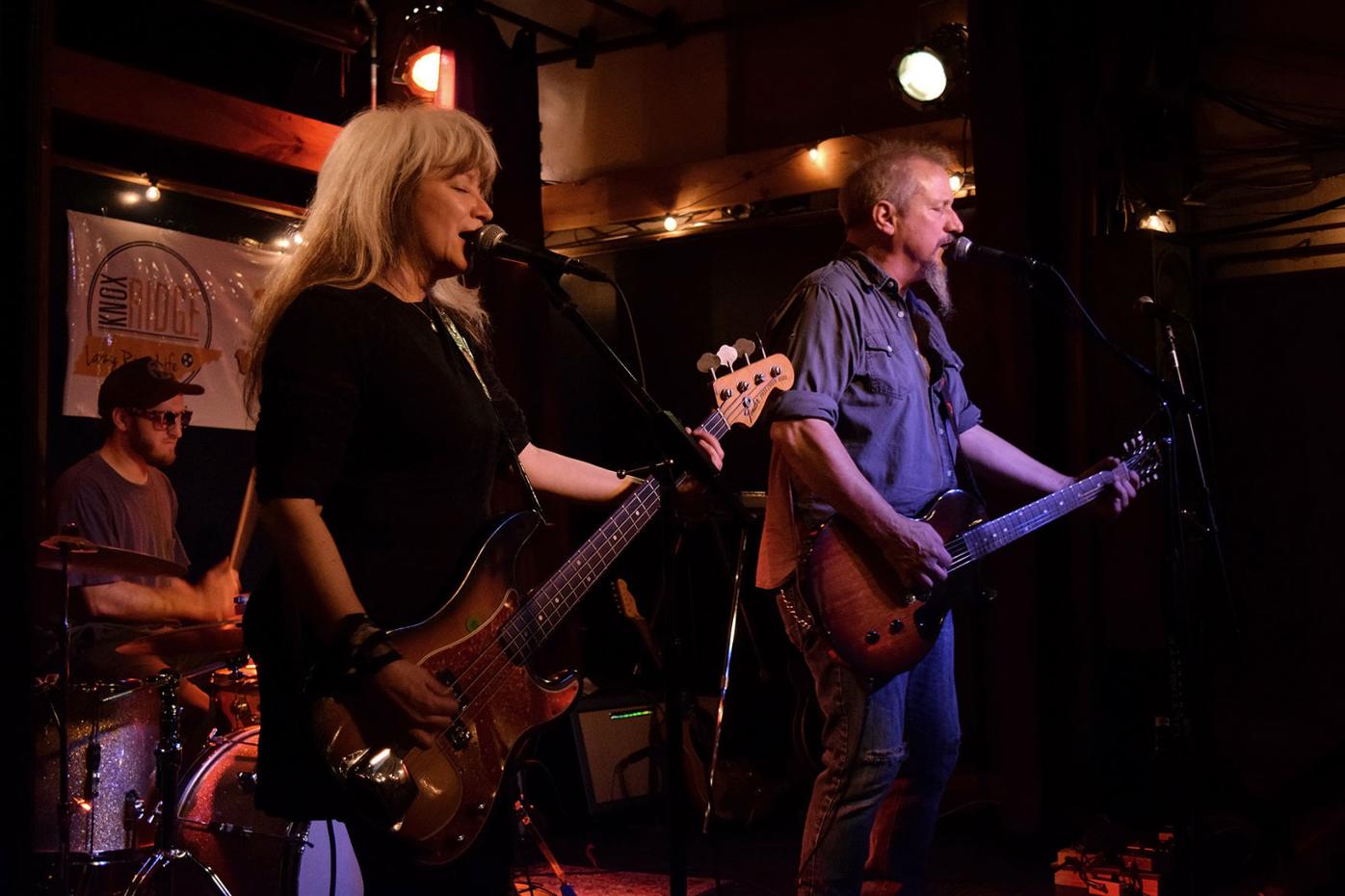 The Tim Lee 3 will perform Friday to celebrate the release of their most recent — and final — album, "Tin, Man." 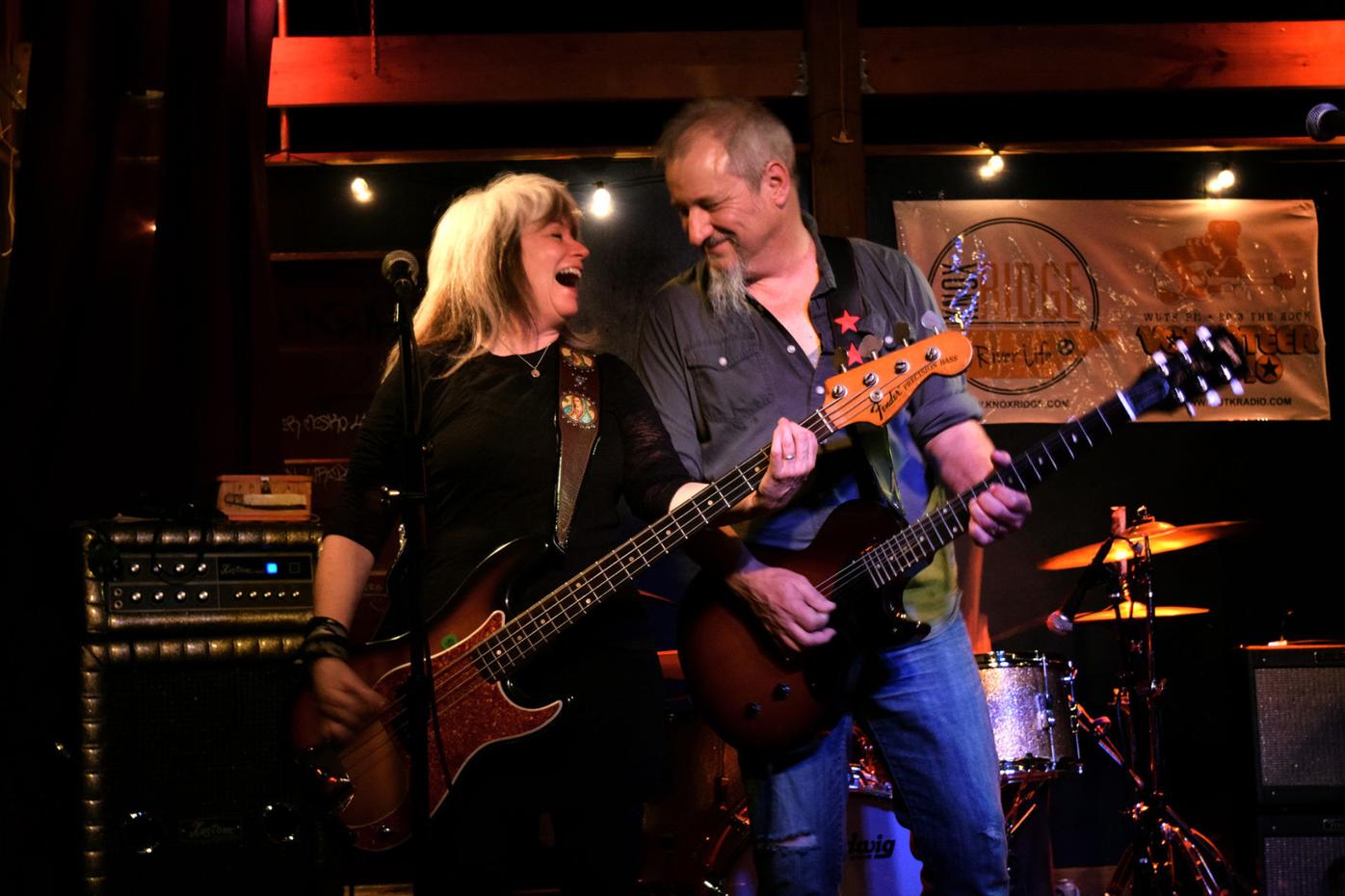 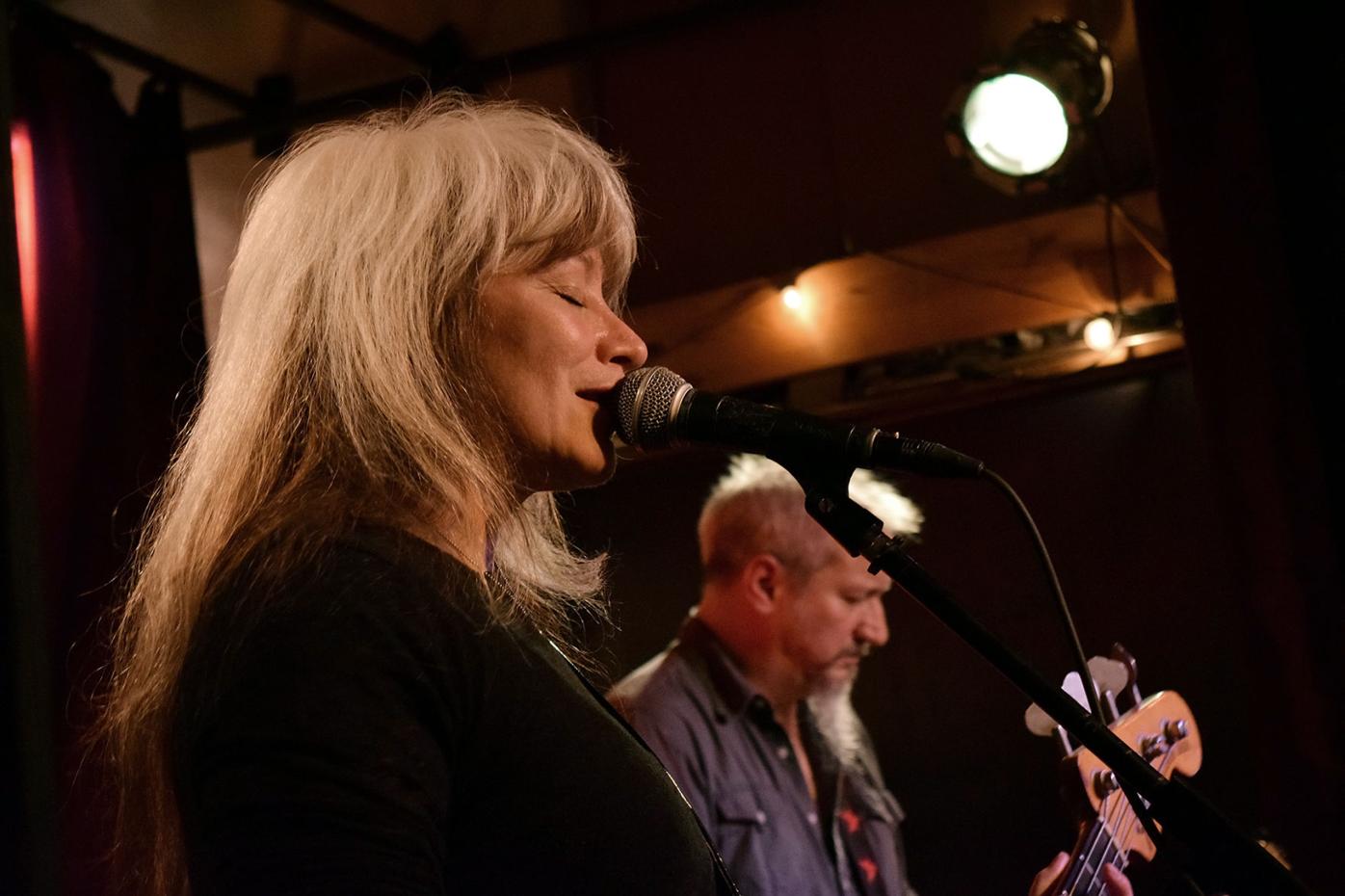 The Tim Lee 3 will perform Friday to celebrate the release of their most recent — and final — album, "Tin, Man."

Given their respective pedigrees as natives of the Magnolia State, it’s an apropos metaphor for what Tim and Susan Lee have planned for their band, the Tim Lee 3:

Drain the tank with one last blowout show on Friday night, then put it up on blocks. In the front yard, no less, where they can kick the tires occasionally and, when the urge strikes, drop it down and take it out for a hell-raising spin all over again. There’s no bad blood between the husband-and-wife team and their drummer, Chris Bratta — if anything, parting ways with Bratta is perhaps the saddest part of putting the TL3 away for the time being.

They’re just ready to do something different, they told The Daily Times this week, and releasing a new album — “Tin, Man,” feted with a show at The Pilot Light in Knoxville’s Old City on Friday — seemed as good an occasion to say so long (for now) as any.

“It’s a lot of things — some things going on with Susan, and with the way the world changes, it was just getting tough to juggle two bands and everything else that we try to do,” Tim said.”It’s just a good time to kind of put it on blocks and concentrate on Bark (the duo featuring Tim on the six-string Fender Bass VI and Susan on drums). We’re excited to put more effort into Bark, which we’ve taken out on the road lately, and it’s been going really well.

“In a lot of ways, it’s like starting over, but we’ve already laid the groundwork. And change is not necessarily a bad thing.”

Not at all, although when a band has become as integral a part of the East Tennessee music scene as the Tim Lee 3 has, there’s no doubt a little wistfulness on the part of fans who are sad to see the ensemble come to an end. A decade is a long time for any band to stay at it, especially one that’s involved in just about any fundraiser, charitable cause, festival or collaboration to come down the local pike, but it’s par for the course with the Lees, who have been involved in music since Tim launched the power-pop outfit The Windbreakers down in Jackson, Miss., in the early 1980s.

Back then, Lee and Windbreakers collaborator Bobby Sutliff ran in the same circles as R.E.M.; they never attained the same level of fame, but alongside bands like Let’s Active, the dB’s, Rain Parade, the Swimming Pool Q’s and others, they were responsible for helping establish “college rock” as part of the contemporary musical lexicon. Over the years, that particular term has morphed into alternative, into indie rock, but it boils down to the same thing — rock ‘n’ roll made free of label yokes and industry expectations, done for the sheer joy of cranking up amplifiers and playing late into the night with a group of grinning, gangly friends.

Over the past decade, the Tim Lee 3 has sustained and nurtured that independent spirit, and whether they’re playing alongside Pilot Light yeoman Will Fist or local hip-hop auteur Black Atticus or Knoxville Poet Laureate RB Morris, the who isn’t as important as the what happens when those broad talents commingle for the sake of a beautiful noise.

“Collaboration, for me, is sharing the joy of making a glorious racket together,” Susan said. “That’s part of it for me and for Tim, definitely, and I think Chris probably feels a lot of that as well. Playing live has always been an incredible joy for all of us, and we love sharing it.”

That shared joy is a big part of what coaxed Lee out of retirement 15 years ago. After six albums with The Windbreakers, he released “What Time Will Tell” in 1988, a record that featured members of the Bongos, the dBs, Chris Stamey Group, the Wygals and Let’s Active, and was hailed by one critic as “a stunning album, the kind of unexpected triumph that restores your faith in the power of art.” A few years later, however, he put music on the backburner; he and Susan relocated to East Tennessee, and after exploring the local scene, he was encouraged to make a new record. The end result was 2001’s “Under the House,” followed by two additional semi-solo records — “No Discretion” and “Concrete Dog” — before Susan decided on a whim to learn how to play bass, and the Tim Lee 3 was born.

The band released the album “good2b3” in 2008, and from that point forward, watching the Tim Lee 3 perform was an exercise in adoration as well as rock ‘n’ roll: Few things elicited more grins in this town than seeing Tim bent over a guitar, peeling off one power chord after another, leaning to his right to rub shoulders with his wife, the two sharing the sort of intimate, furtive glance that only two soulmates who have been together for more than three decades can muster. In 2014, they released “33 1/3,” the title of which came from the length of time they’d been married at the time of its release.

For “Tin, Man,” the two gathered in two Knoxville studios — their first time making an entire record locally — a work environment the Lees have spent a good deal of time in over the years. However old hat it may be, it’s still one of the best parts of being a rock ‘n’ roller, Tim said, especially when the opportunity lends itself to collaboration.

“It’s just somewhere I’m really comfortable,” he said. “A lot of people aren’t in the studio, but I totally am because I’ve been doing it for so long. The best part is when you’ve got collaborators like Beth McKee. She came in, and we gave her the room to be the fourth member of the band on the song she played on. Seeing what comes out of something like that, or when someone has a crazy idea and you decide to try it and it works — or doesn’t — is really cool.”

“The more we work on them, the songs tell us what they want to do what they want to be and what they want to have involved beyond just the three of us playing,” Susan added. “A certain song is going to say, ‘Wouldn’t it be cool to have this on here?’ Everything is worth trying, even if not everything that a song tells you it wants is actually going to work. Sometimes a song will have a mind of its own and tell you it needs a gong, as distasteful as that is, and we’ll say, ‘OK — we’ll let you try that.’”

That’s when a song becomes more that a straightforward rock song, the new track “Less Than Royalty” being a perfect example. It starts out with a skittering Bo Diddley beat, but Bratta heard the song whisper something more; as a result, he added washboard and cowbell, and McKee was brought in to play accordion.

“I’ve never put a washboard on a record; I’ve never had the Cajun squeezebox on a record,” Tim said. “That was fun and really cool. A lot of times, the songs you think, ‘This is going to turn out differently’ are exciting to hear played back. That’s the kind of record I like.”

At its core, “Tin, Man” is a retro Tim Lee 3 album, meaning that it’s as close to what the band started out like than anything they’ve done since. There have been some out-of-the-ballpark home runs in the TL3 catalog — the double album “Raucous Americanus,” or the lean-and-mean “Devil’s Rope” — and if a coda is required for a project beloved by so many, “Tin, Man” fits the bill.

“When you listen to it, it’s different from anything that’s been in between the first TL3 record and this one,” Susan said. “‘Good2b3’ was a straightforward rock ‘n’ roll record, and then we allowed things to get a little more weird and saturated, with lots of different noises and stuff like that. This one has come back to being a more straightforward rock ‘n’ roll record, and coming back full circle to that is a good way to put an exclamation point on the end.

“And this show is probably that as well. We’re not going to have anybody else on stage with us, which is different for us. It’s just going to be us for the last show.”

Of course, “last show” is a subjective term — Bratta plays in any number of outfits around town, and his talent, combined with an easygoing demeanor, ensures he won’t be idle for long, if at all. And Bark, which began as a side project, has seen Susan grow into an accomplished drummer that can more than hold her own on the blues-based, stripped-to-the-bone rock songs she and Tim create as a duo. They’ve got a number of Bark shows on the books around the holidays down in Mississippi, as well as some in North Carolina, and in December, they’re looking to get into the studio.

“On the first Bark record, I had only been playing drums for eight months, and now I’m a lot more confident,” Susan said. “We’ve got a bunch of great new songs, and we’re really looking forward to laying those down. With the Tim Lee 3, we just thought, maybe there’s not really more that we can do without running it into the ground. Maybe it’s time to stretch our legs with Bark and see what we can do there. I can’t imagine myself not playing music, because that would be just horrible, but we’re being pragmatic about it. The metaphor of putting it up on blocks is perfect, because it’s something we can always come back to, if the time is right and things fall in line.”

"Superstition," by the Tim Lee 3

LISTEN: To a new Tim Lee 3 song with the online version of this story at www.thedailytimes.com/entertainment

A roundup of releases by East Tennessee-based bands and musicians that hold their own in terms of the best music of 2016.