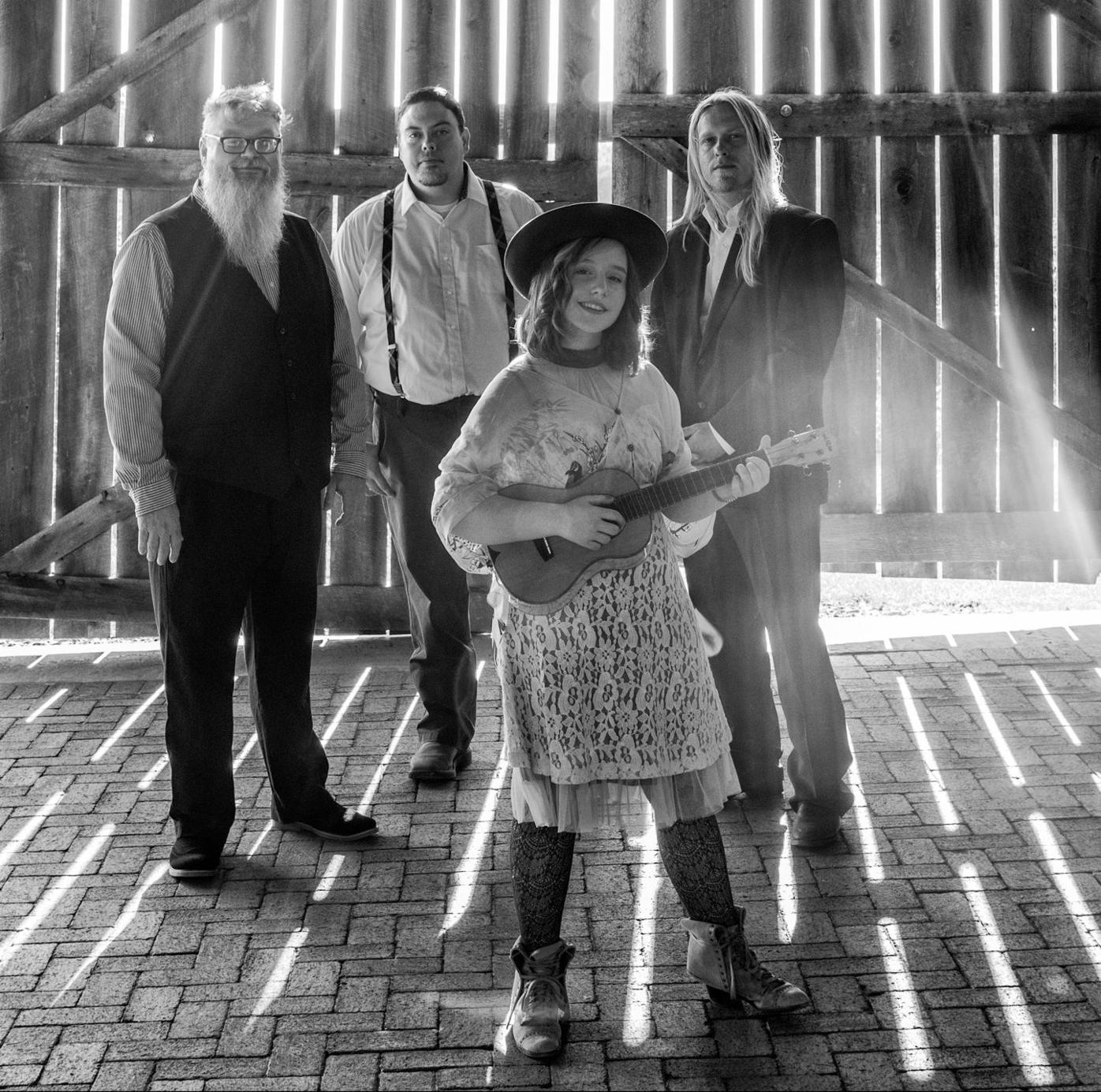 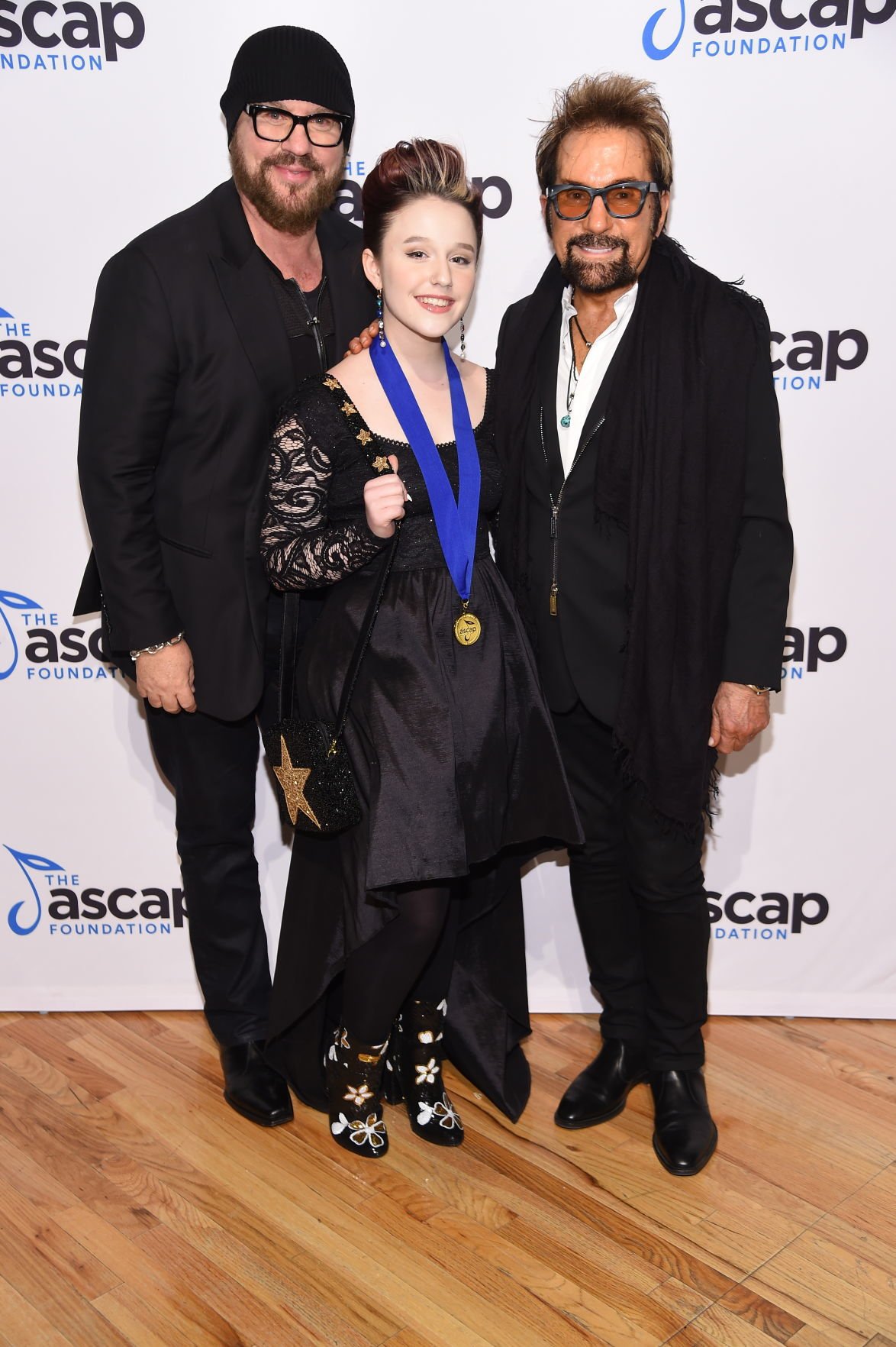 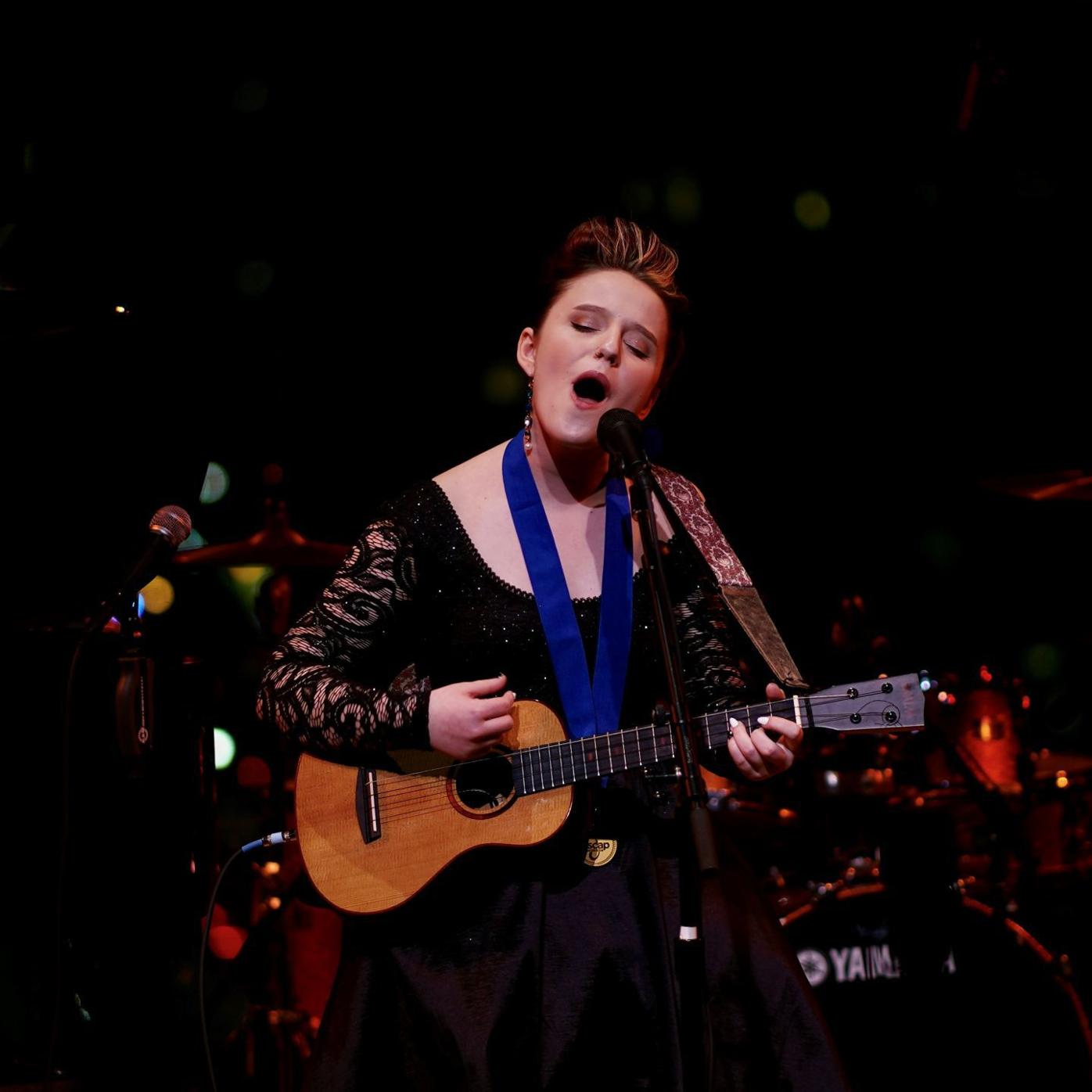 Cue up “Family Wars,” the new album by Madisonville wunderkind Emilie “EmiSunshine” Hamilton, and the difference between it and her last studio album, 2017’s “Ragged Dreams,” is staggering.

Back then, she was already a bonafide star, after a YouTube video of her performance at a Sweetwater flea market went viral in 2014. The buzz led to an appearance on “The Today Show,” which in turn turned heads in Nashville, and later that year, she made her first appearance on the Grand Ole Opry. Over the past five years, she’s opened for country legends (Loretta Lynn and Willie Nelson among them), earned the respect of Americana luminaries (both Jim Lauderdale and the McCrary Sisters lent their talents to “Family Wars”) and toured the nation, building a social media following on Facebook of more than a half million fans and landing features in prestigious publications like American Songwriter.

Still, the now-15-year-old told The Daily Times, there’s a tendency by some fans, especially those who latched onto her before she hit double digits or shortly thereafter, to view her through a prism of childhood stardom. While the vast majority of her fans are supportive, there are always a few who chime in with criticism — of her flamboyant fashion sense, of the nose stud she got earlier this year, of the maturity of her songwriting and its spotlight on very adult themes.

“I’m not a little girl anymore; I’m becoming a young woman, and I think that’s a very important thing for people to recognize,” she said on a recent Saturday, her voice husky from a case of the flu. “I’m not going to stay a tiny little kid. When people talked about how I looked when I was younger or how I sounded or what I wrote and how much they loved that more than they do now, that really got to me for a while.

“But then I recognized that people are used to what they’re used to, and they don’t like change. I’ve been evolving for a very long time now, and that’s hard for some people. But we all change, and I’m very grateful for the people who continue to love my music. I wouldn’t change any of it for anything, from the stuff I wrote when I was little to the stuff I write now.”

The stuff of now, however, is remarkable in both the complexity of its sound and songwriting. Hamilton’s voice has always been remarkable, a powerful force of nature since she was a little girl. It’s what turned heads in that viral video, and it’s made fans of everyone from former “Today Show” host Tamron Hall to country star Marty Stuart to celebrated producer Tony Brown, a veteran of works with Reba, George Strait and Emmylou Harris who co-produced “Family Wars” with Hamilton herself.

On the new album, however, her voice is even more powerful — not because of her range, which is versatile; and not because of her volume, which can push needles into the red. On “Family Wars,” she demonstrates a nuanced control that belies her age, and her ability to take it from contemplative to operatic within the span of a single song like “Ghost of Hank Williams” is a testament to her evolution and the application of experience.

It’s an approach that applies to the entire band — her father, Randall Hamilton, on bass; her brother, Johnathon Letner, on mandolin; and her adopted uncle, Bobby Hill, on percussion. As EmiSunshine and the Rain, they’ve transformed from a folksy minimalist outfit with a homespun approach into professional musicians who can hold their own with some of country music’s greats on the same stage.

“I’ve played with them since I was 7 or 8, and then going on to ‘The Today Show’ and everything is what really started it all,” she said. “Afterward, we ended up playing more shows together, and they’ve all given up so much to play with me. I first met Bobby when I was 7, I think, and after he joined, he had an awful accident at work and severed an artery in his arm. He had to wear a cast, and there was so much healing time, but he still played with one hand.

“John, he used to take care of our grandfather before he passed away, and he just had to let it go and come with us, because that’s what he wanted and what our grandfather wanted. My dad, he quit a lot of stuff to play with me, and so did my mom (Alisha, the band’s manager and co-writer on most of her material). My family has sacrificed so much to be with me, and that’s brought us very close and made us a team. It allows us to communicate in a way that gets better all the time.”

That chemistry continues to pay dividends, whether Hamilton makes a rare East Tennessee appearance — like she’ll do Friday night at Vienna Coffee House in downtown Maryville — or in New York, where she recently received the ASCAP (American Society of Composers, Authors, and Publishers) Desmond Child Anthem Award earlier this month. The award, which recognizes the talent of young songwriters, is further evidence that despite her youthful origins, Hamilton is a songwriter who’s being taken seriously in professional circles as well as popular ones. Nowhere is that more noticeable than in the lyrics of “Family Wars.”

“It started off as a collection of songs, really, but I wasn’t expecting it to be what it is — our family record,” she said. “It was just a little project we had going on, and I ended up putting all these songs together, and they fit so well. I loved how they fit together, how the topics ran together so well, and how nothing feels coincidental.”

Including, it must be noted, a reference to this very newspaper in the title track: “Sister’s in The Daily Times / she pitched a fit and crossed the line, at my Uncle Joe’s drug store / she coulda been a beauty queen, but she married too young and he was mean / instead of love she found these family wars …”

According to Alisha Hamilton, who co-wrote the song with her daughter, the nuance of that song carries with it a weightier meaning than what might be construed from a surface listen. Yes, it’s about family dysfunction, but it doubles as a metaphor for a family-vs.-the-world mentality that is a saving grace for the Hamiltons and their extended brood.

“If you look at the world now and all of the bickering back and forth between sides, it’s a weighty thing,” Alisha Hamilton said. “I can’t imagine being a child in this time, because your life would be so uncertain. Emi, she sees it all, because we don’t hide anything from her. We’ve always let her see what happens.”

Not that she expects any member of her clan to wind up in the Records section. Of course, there’s bickering and squabbling that goes on when you’re a family band on the road for weeks at a time — but at the end of the day, Alisha pointed out, “we’re family.”

And the girl who’s at the center of it all — the teen who’s closer to being a woman than she is to the child who first got her start playing venues like the old Shiloh Brew and Chew in Maryville or the Maryville Rock Academy, back when it was located above Maryville High School — is keenly aware that her success is dependent on that of those who lift her up and help make her sound a thing of lush and plaintive beauty. That includes her blood relatives, of course, but also places and people like Karen E. Reynolds, the host of Friday night’s “Writer’s Block Live” series that extolled her merits early on.

“These were venues that gave me a chance and people who supported my music that didn’t treat it like a joke at that age,” she said. “That means a lot to me.”