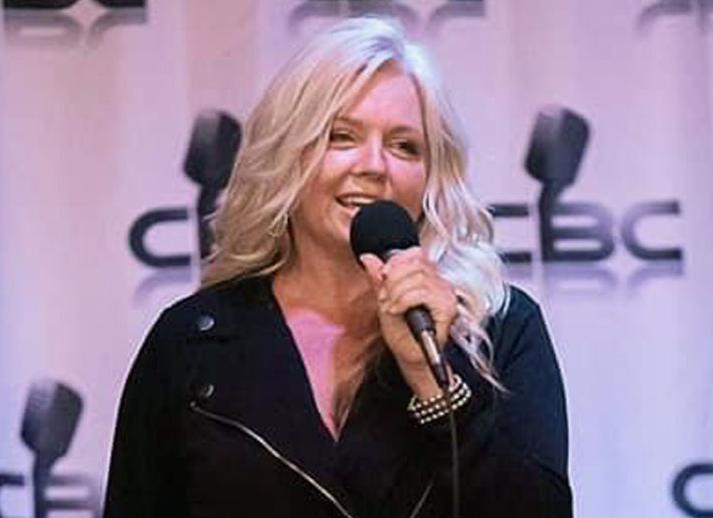 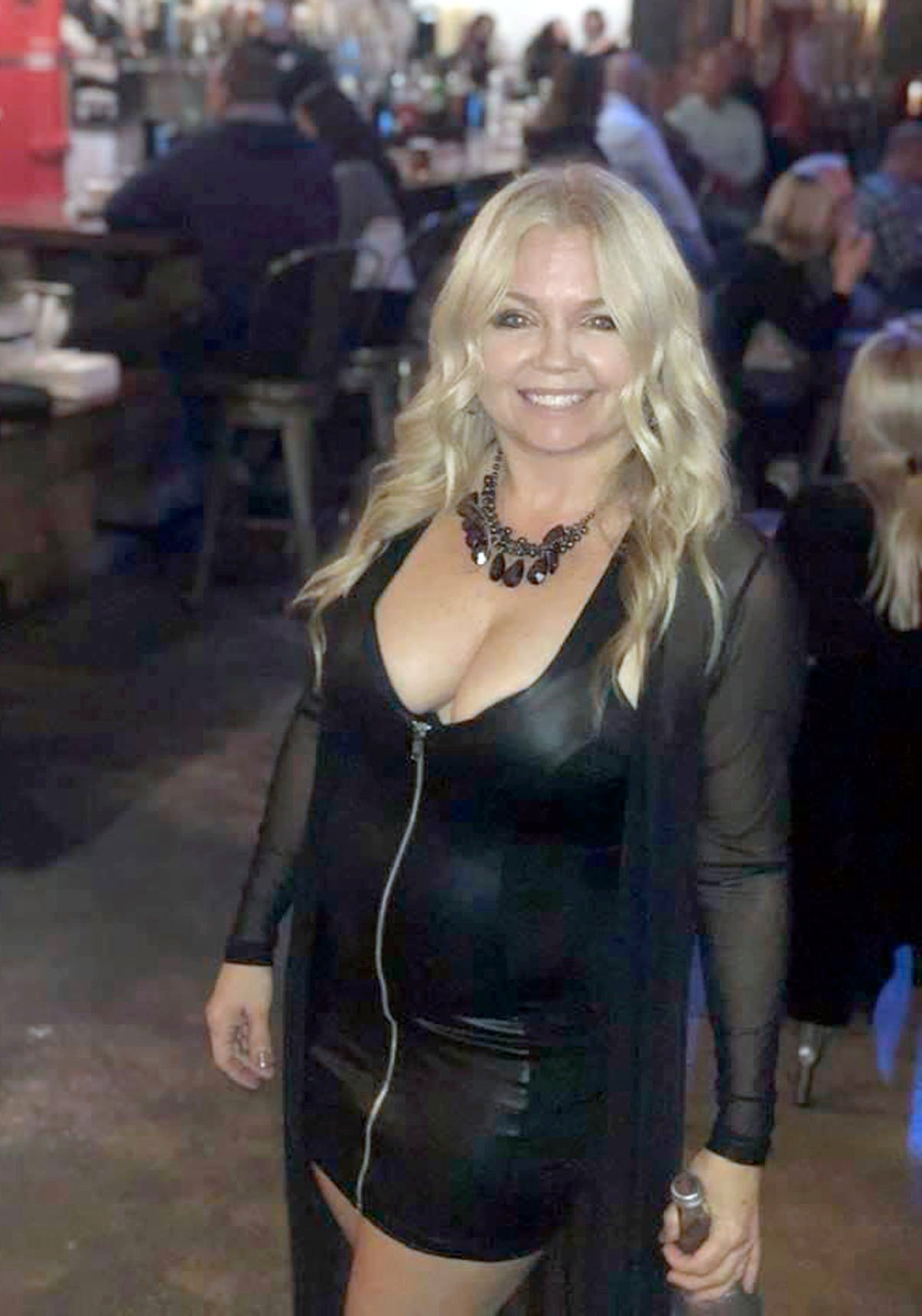 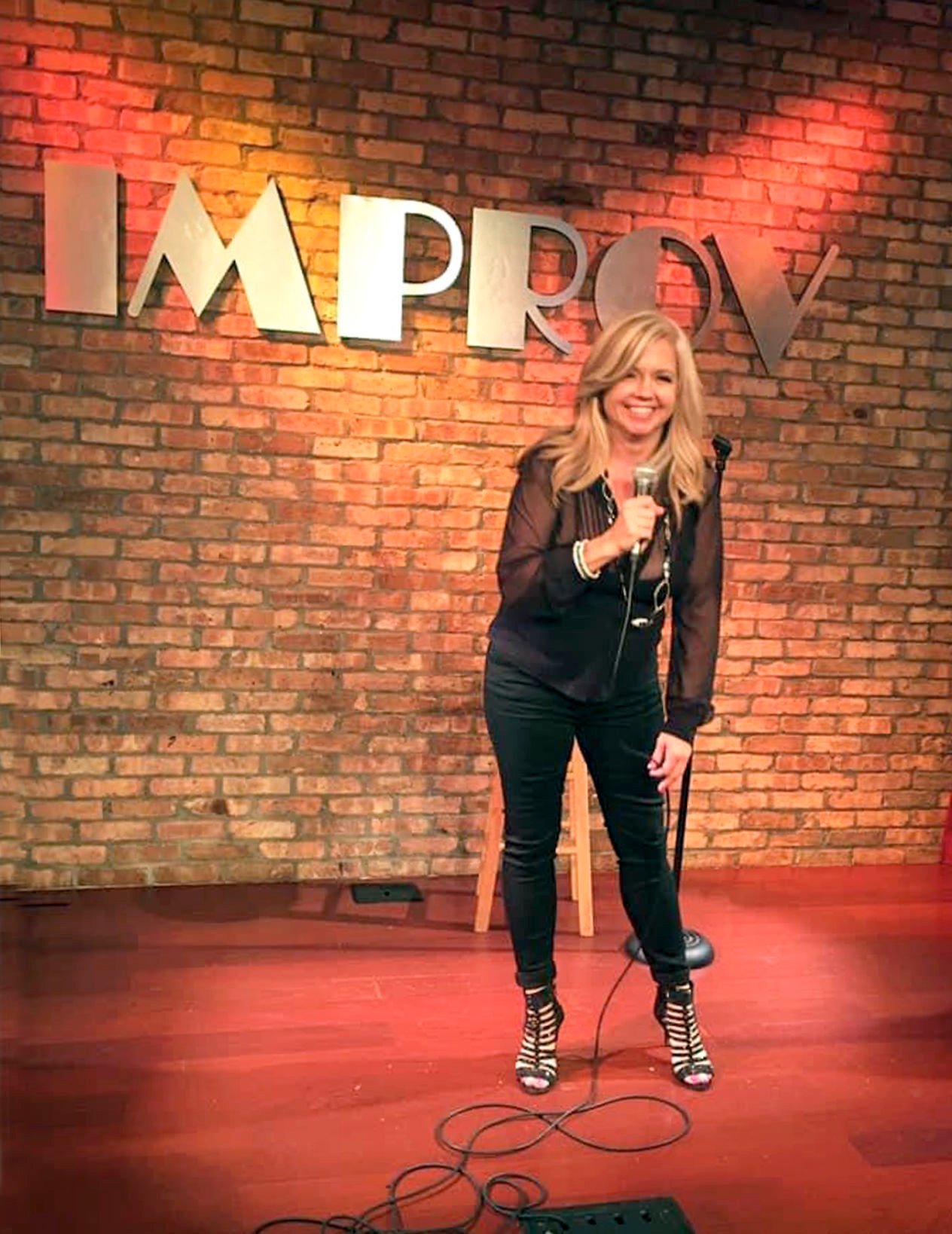 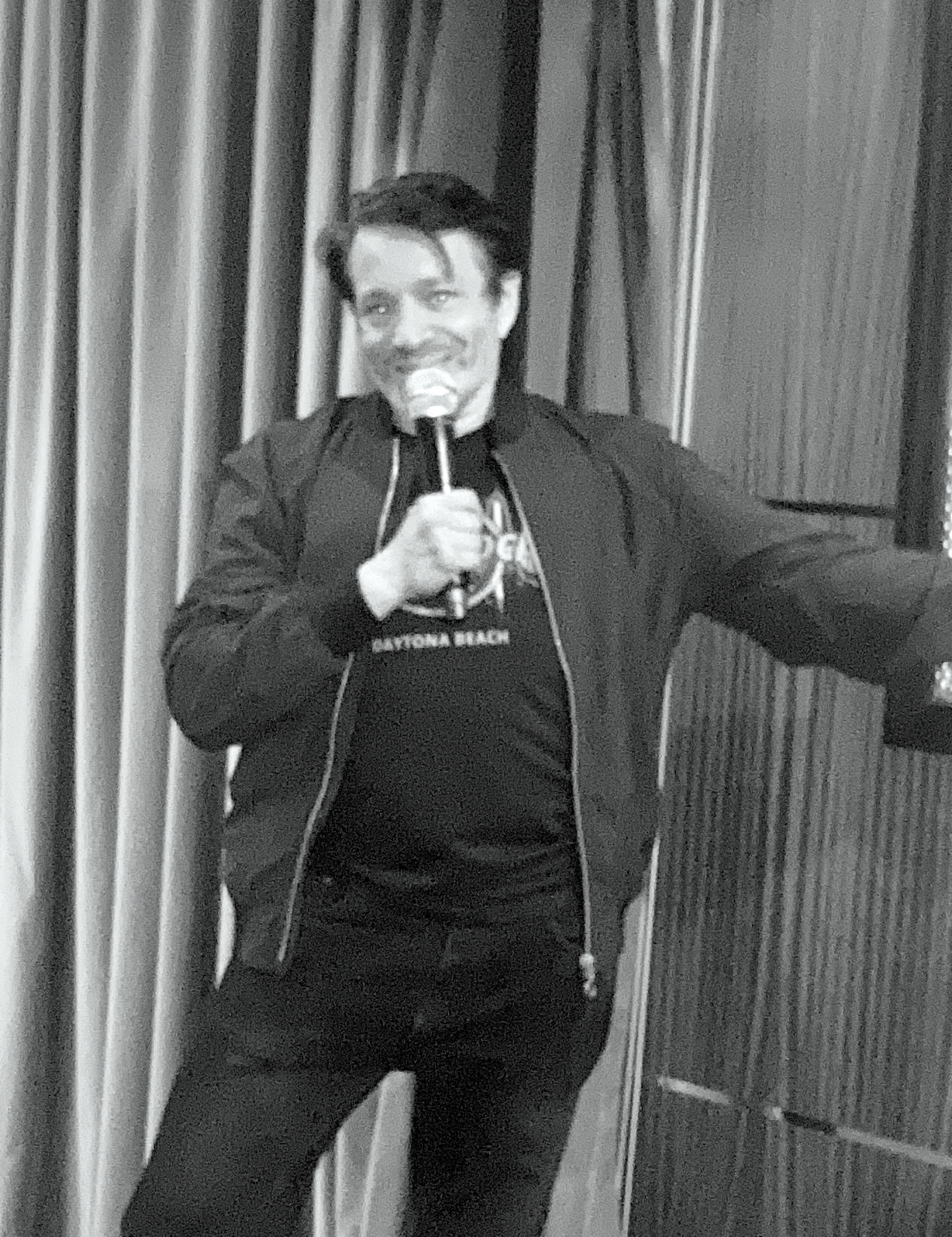 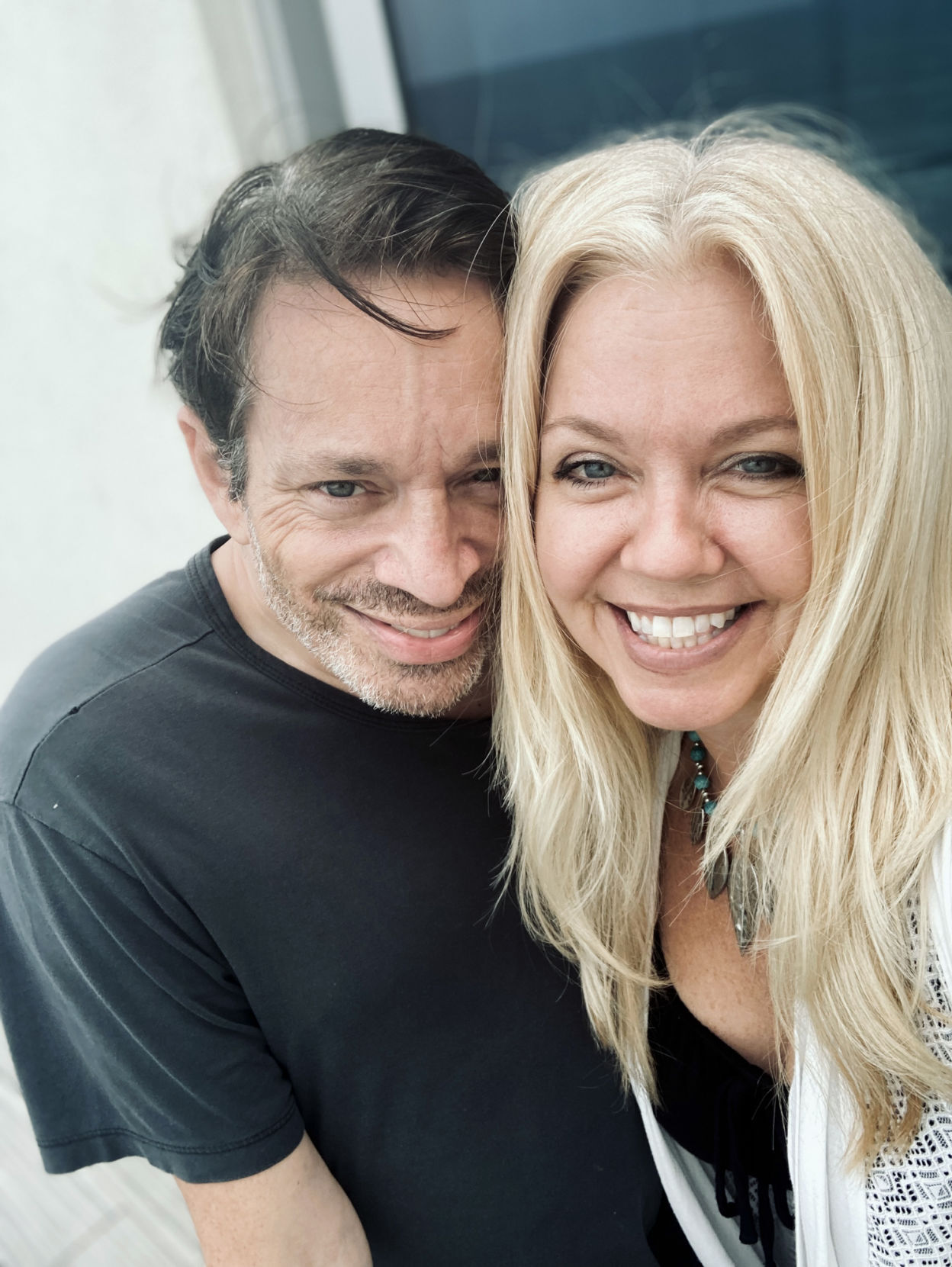 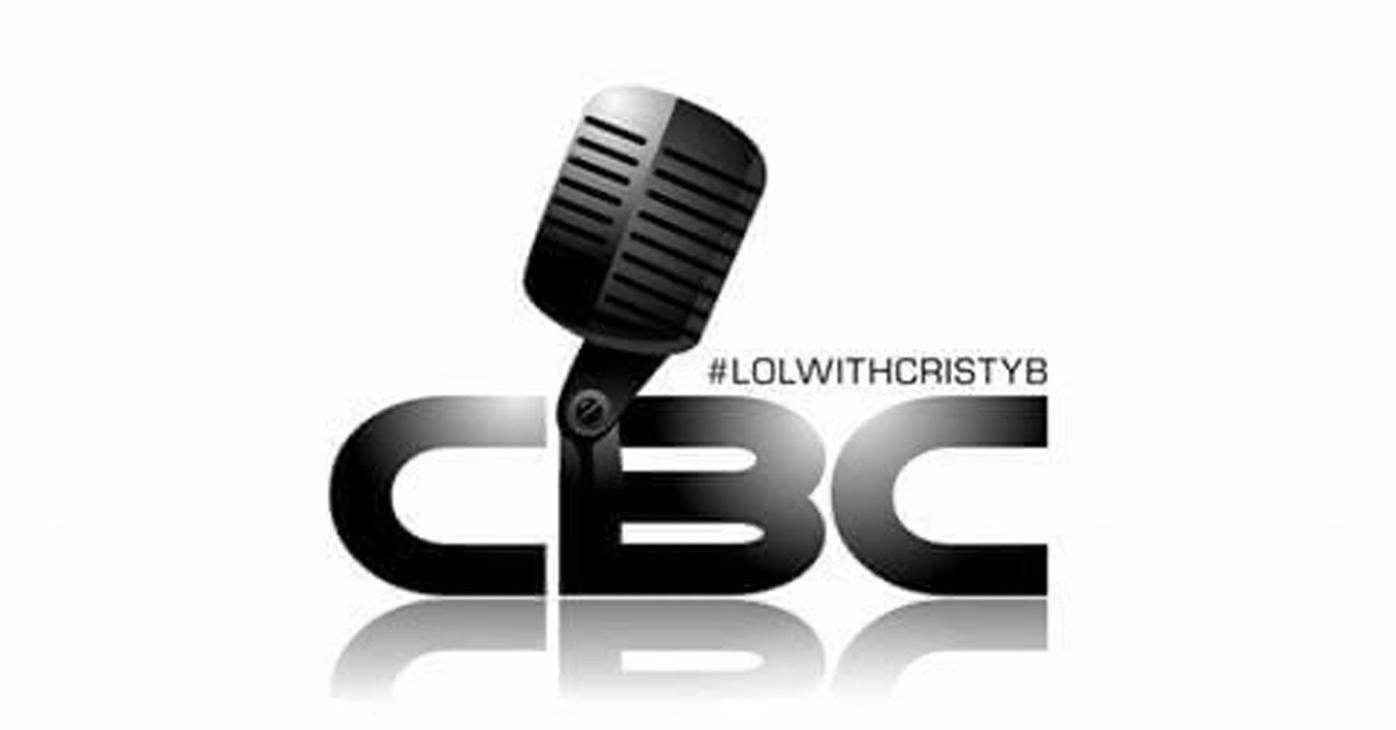 Make no mistake, comedy is no laughing matter. Just ask the woman who goes by the stage name Cristy B. An entertainment promoter and comedienne herself, she also happens to be a graduate of Maryville High School’s Class of 1991.

Although she admits her career evolved in a round-about way, it was her passion and persistence that allowed her to succeed.

“Sometimes I have no idea how I did it,” she said, speaking from her home in Flagler Beach, Florida. “When I left Tennessee, I became a flight attendant. Then I started doing stand-up comedy. It was basically something that was on my bucket list. About a year later, I was working at a restaurant. The management asked for input on what sort of special nights we could have. I suggested a comedy night. After they agreed, I began putting my feelers out by meeting some of the local talent. From there, I was able to book a second room where I would do comedy once a month. Once the word got out, another place about 30 minutes away contacted me and told me they wanted me to book comedy for them.”

As a result, Cristy quickly expanded her network and began making new contacts. She secured several more rooms in her immediate area where she also could book local talent.

“I did that for about seven years,” she recalled. “It started with me doing free shows for the venues. They would basically give me a budget, and I would pay the comics out of that and hope that there was something left over for me. Several years ago, I started selling tickets instead of charging the venues. People would buy the tickets, and that would bring in the money to pay for the comedian.

In the past year, her business has grown exponentially. She’s done two shows so far at The Bird and The Book in Maryville, and this weekend she’ll bring a third to the venue courtesy of three stand-up performances by Chris Kattan, a longtime veteran of “Saturday Night Live.”

“I’ve been upping my game a little bit,” she said. “Carlos Mencia was one of the first big names I booked. This year I started working with several ‘America’s Got Talent’ finalists, including Preacher Lawson and Vicki Barbolak.”

She said this is the second time she’s worked with Kattan. Other acts on her roster include Jimmie J.J. Walker, star of TV’s “Good Times;”Michael Winslow, best known as a star of the “Police Academy” movies; Jimmy Kimmel’s sister Jill Kimmel; and Kevin Farley, brother of SNL alumnus, the late Chris Farley.

Cristy said she contracts the entertainers through their agents, but admitted that sometimes it’s a gamble, due to the fact that she pays the talent upfront and out of her own pocket, hoping that ticket sales will cover her costs.

She also makes it a habit to recruit local talent to open for her headliners. After organizing a local comedy competition, she selected nine East Tennessee comedians who will rotate as opening acts for Kattan at The Bird and the Book.

“When I’m booking the bigger names, I try to incorporate local talent,” she said. “It’s an opportunity for them to shine, build their resume, and hopefully get more work later on.”

A divorced mother with three children now in their mid-teens, Cristy acts as the shows’ emcee. She believes that sharing laughter is more important than ever given today’s turbulent times.

“Everybody is so angry at the moment,” she mused. “But I think it’s the best time to have comedy, because for at least 90 minutes, you can sit down and forget about everything that’s bothering you. I don’t talk about politics or COVID, or things like that. I focus on things in life that are relatable to men or women, married or single. I also don’t look for comics that do politics and stuff like that. That’s not my style. If that’s what you want, you can watch the news instead.”

Cristy, who cites comedienne Rita Rudner and funnyman Ron White as early influences, said that her source for material comes from conversations with friends and the things her children often say.

“I’ve got a lot of mom jokes,” she explained. “Things that parents can relate to that. I do jokes about my marriage and my divorce and about what it’s like to be dating at my age. I try to keep the jokes very light, and relatable.”

WHO: Chris Kattan and special guests

COST: Tickets are $30 in advance and $35 day of show; VIP tables are available, with limited seating

Beverages can be ordered in advance for table service to avoid waiting at the bar. Note preferences when reserving tables.