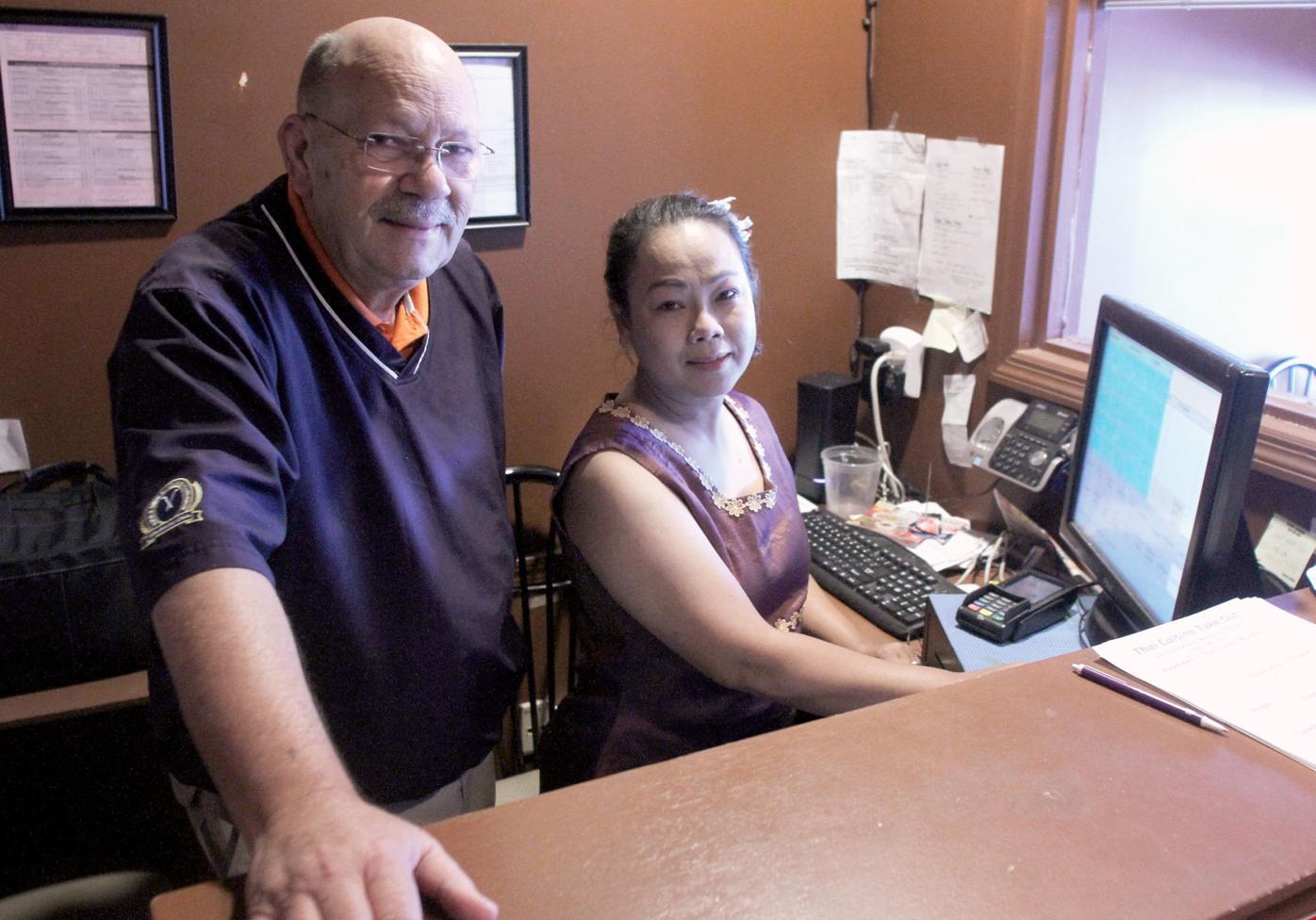 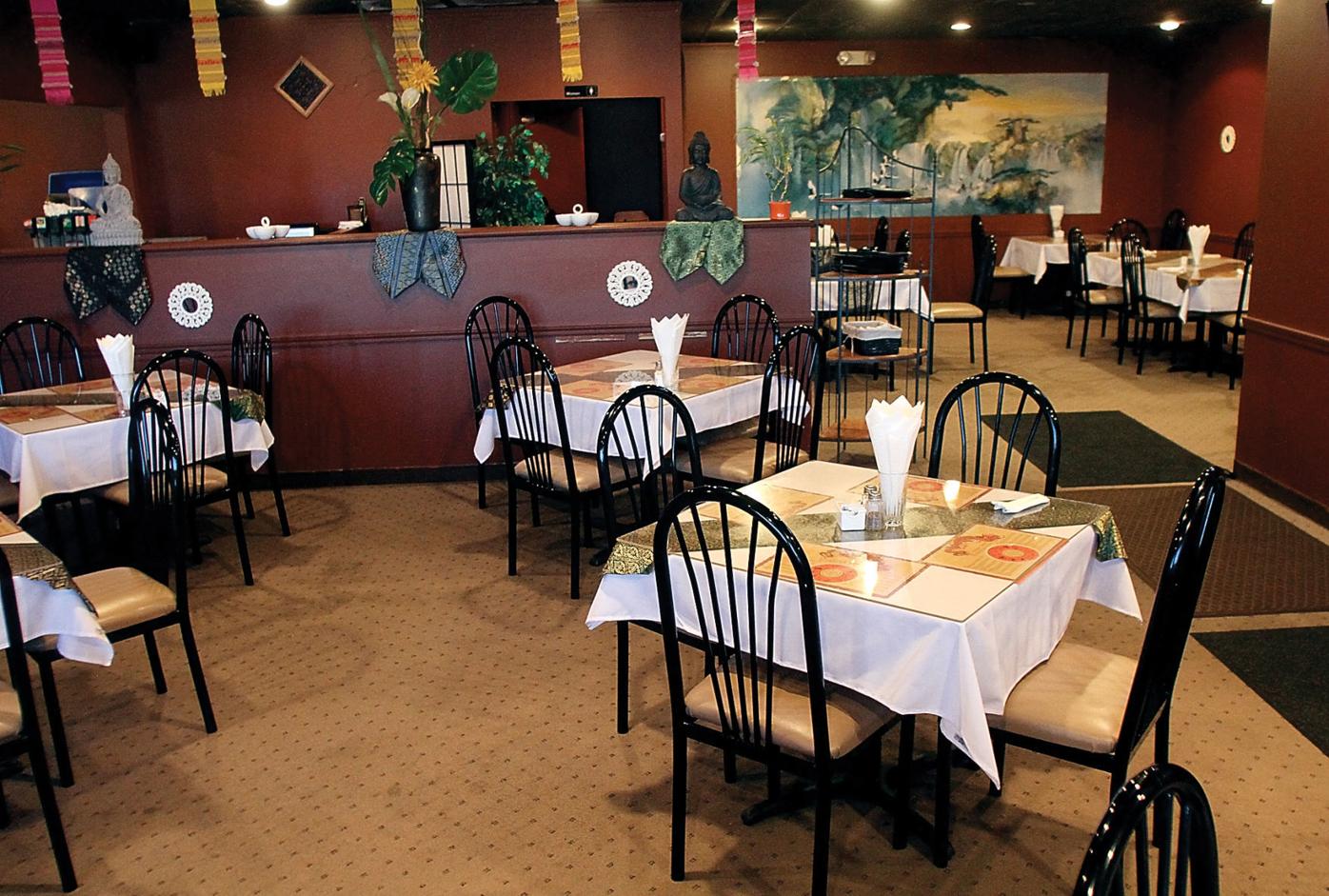 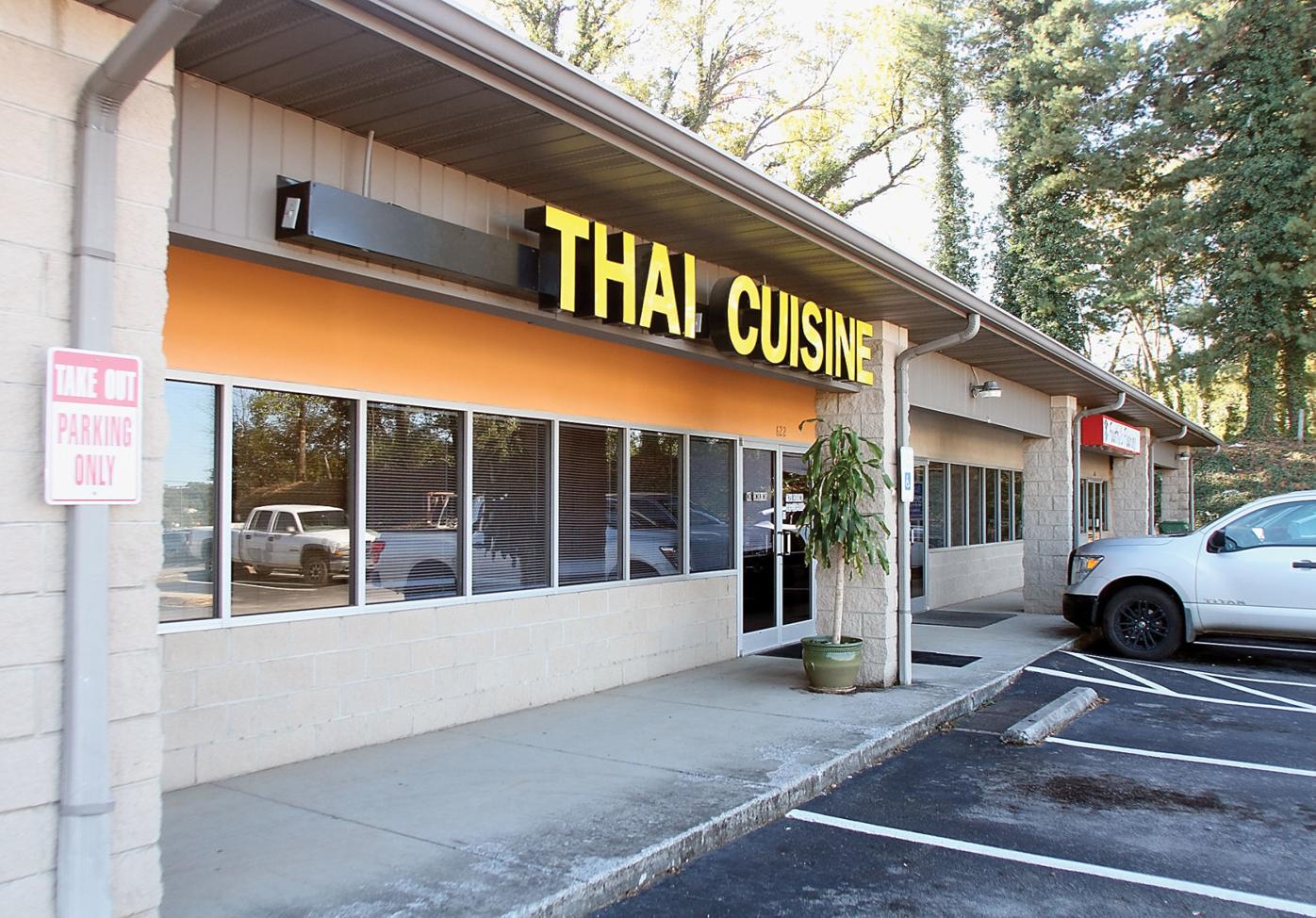 Thai Cuisine is located at 622 Condry Lane in Maryville. 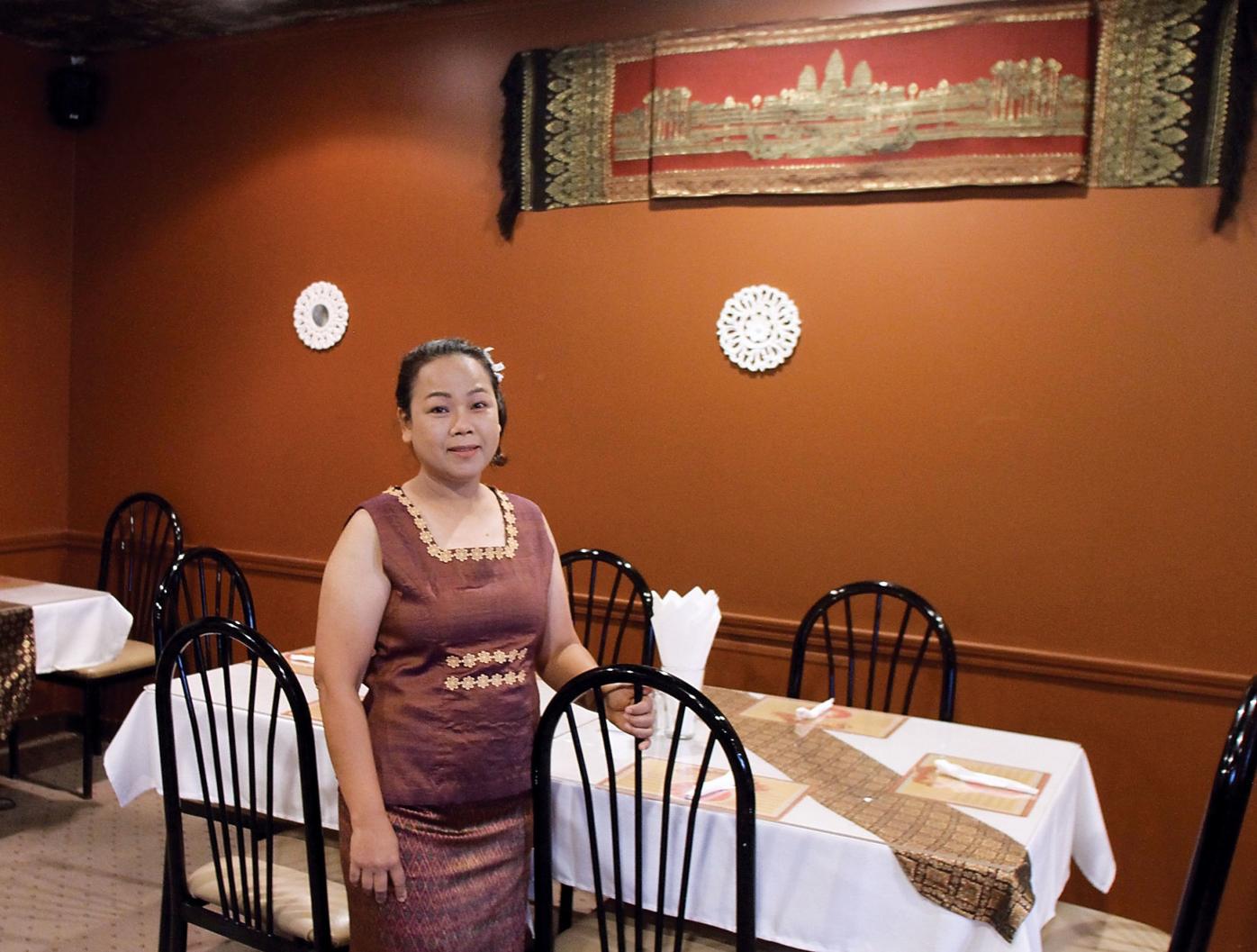 Thai Cuisine is located at 622 Condry Lane in Maryville.

When the owners of Thai Cuisine, Maryville’s newest Asian dining destination, opened their doors this past August, they knew they had a successful business model that they could draw from. After Glenn and Gina Makin opened their original restaurant, Thai Bistro, at 222 Lakeside Plaza in Tellico Village two and a half years ago, it netted $500,000 in its first 12 months. It’s seen an increase of 10% every year since.

The couple hope to replicate that success with their new venture, located at 622 Condry Lane in Maryville. With a menu that offers an array of authentic Thai dishes, it marks the Makins’ first expansion, as well as an opportunity to bring Gina’s original home recipes to a new clientele.

Gina had her first taste of food preparation when she was a child in her native Thailand while living and working with her grandmother while her parents were away pursuing greater income possibilities for the family. Seeking greater opportunities of her own, she moved to Bangkok as a young woman and once there, began working in the restaurant trade. She worked her way up through the ranks, eventually becoming a chef and manager in some of the city’s most respected dining establishments. When the country’s commerce secretary offered her the opportunity to come to America to help launch a chain of restaurants in the U.S., she moved to Orlando, Florida, in 2009 and served as a manager and consultant for his first start-ups.

She eventually relocated to East Tennessee at the suggestion of a friend, and took a position at the Asia Cafe in North Knoxville. That’s when she met her husband Glenn, who was working at the bank where Gina made daily deposits. The two began dating and were eventually married.

Glenn had been involved in a variety of businesses throughout his 40-year career, but because he wasn’t ready to retire, he and Gina decided to pool their expertise and open Thai Bistro, citing a lack of Asian eateries in that community.

“She runs the restaurant and knows where to put the money,” he said. “I was in the finance industry, so I use my ability and experience to bring in the customers. Without those skills, the business wouldn’t have amounted to anything.”

When the Makins decided to expand, they set their sites on Maryville. “We scouted possible sites for a year and saw six to eight locations that seemed plausible,” he said. “We figured that since our original restaurant had done so well, we could also be successful in Maryville. Besides, there really wasn’t that much competition. I believe that destiny pulls people places.”

They eventually picked a building that had been partially occupied for 21 years by another restaurant, Oriental Cuisine. Leaving Glenn’s daughter Karley in charge of the Tellico operation, they hired Gina’s daughter Khaimook to work in the Maryville location.

The two restaurants share a similar menu, one that includes such Thai specialties as pad-thai, drunken noodles, a variety of curries, noodle, seafood and chicken dishes, along with select Chinese and Japanese dishes. In addition, dishes can be custom cooked on demand. All the sauces are derived from Gina’s family recipes and are freshly prepared on the premises.

“All of our chefs are from Thailand,” Glenn said. “They’ve done this all their lives. If they can’t do it, it can’t be done.”

The couple said they are satisfied with the business’ progress so far, and that local advertising and strong word of mouth has helped bring in new diners.

“Some people are confused that it’s not Oriental Bistro anymore,” Glenn said. “But those that give us a chance seem pleased.”

For her part, Gina said that her own satisfaction is rooted in more than money.

“These recipes are close to my heart,” she said. “I love sharing them. People here are so polite, gracious and kind. That’s why I want them to enjoy our food.”