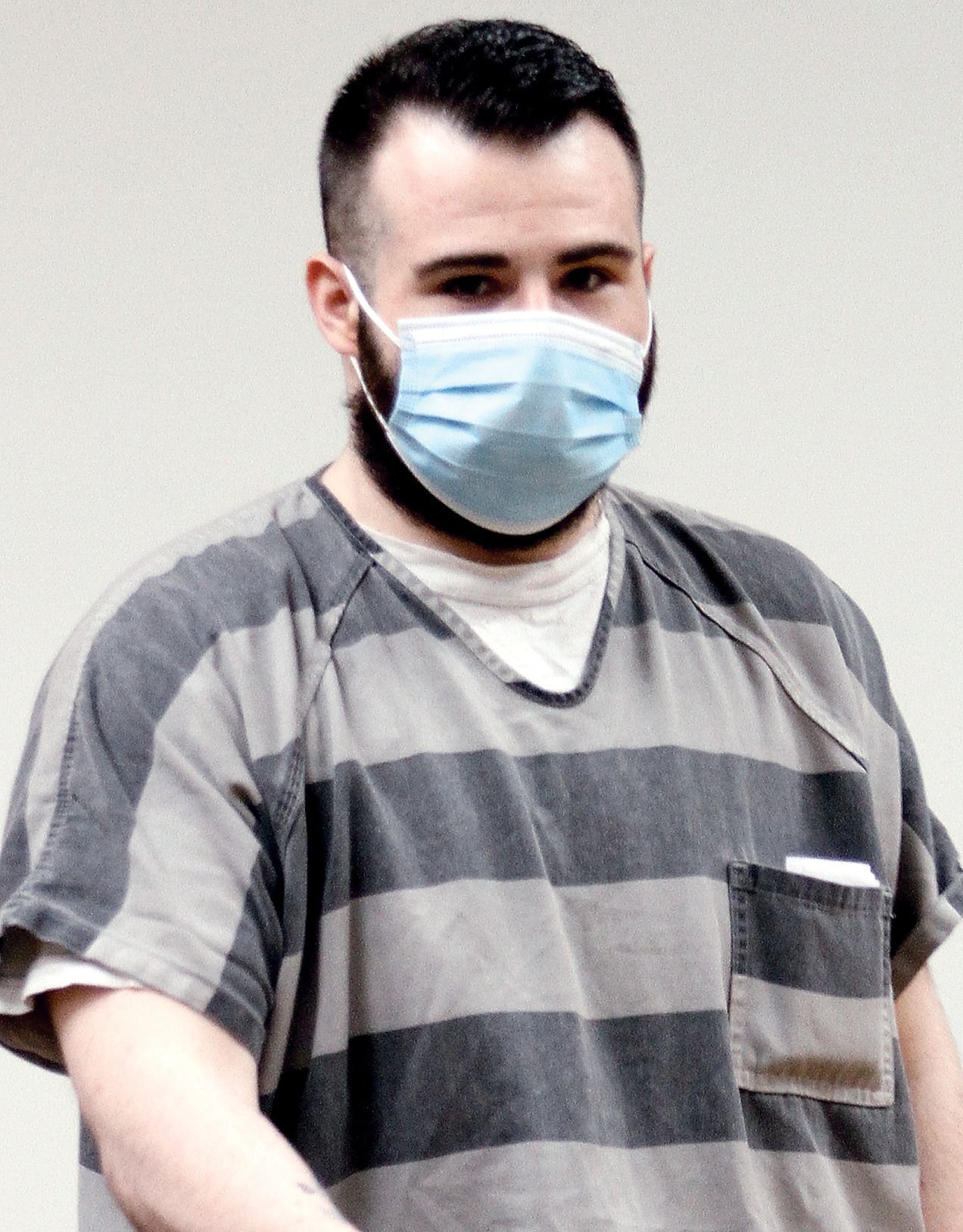 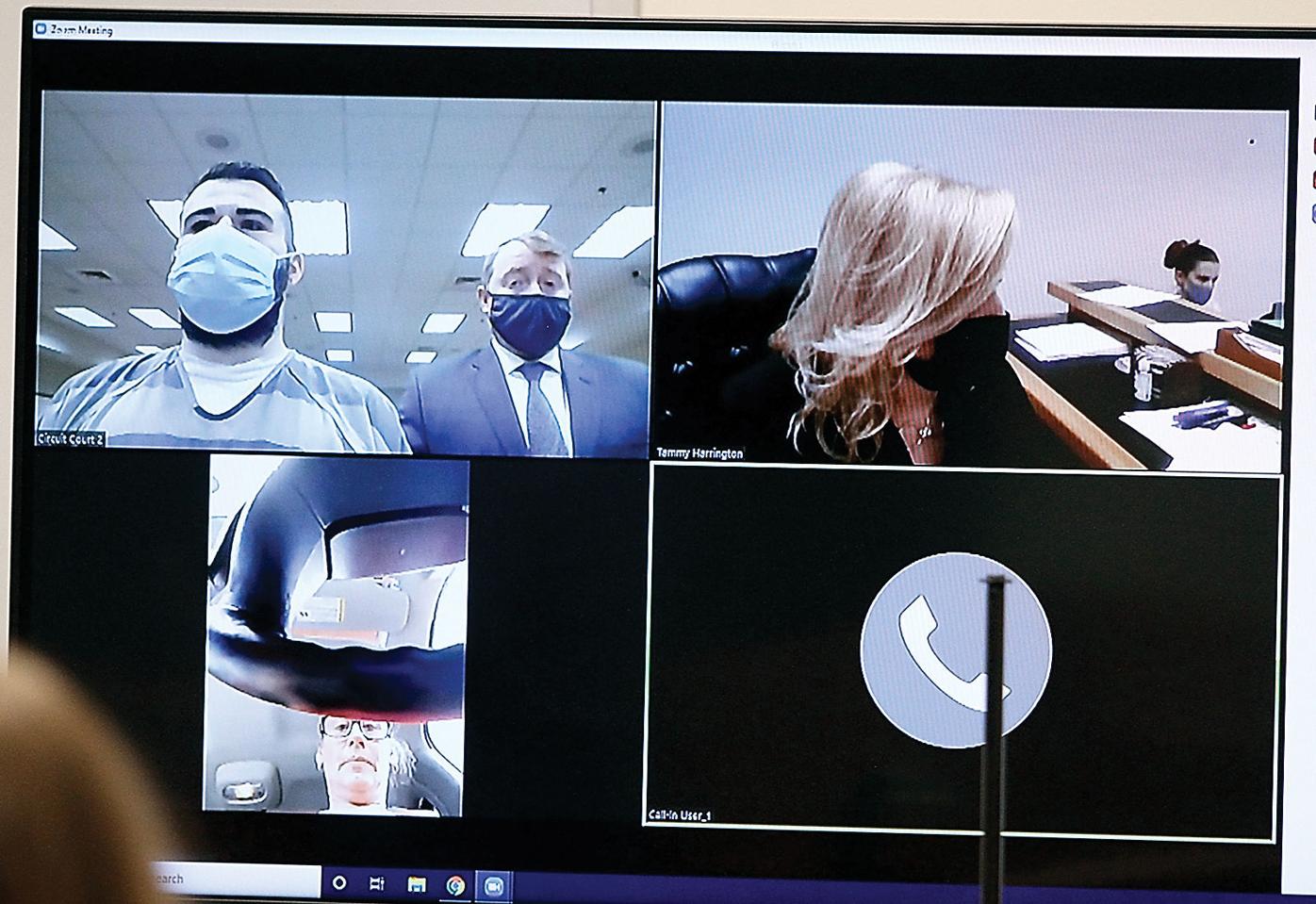 An Alcoa man will spend 20 years in prison after pleading guilty Friday to murder and other charges related to the 2018 death of a Maryville man.

Sentences for the charges added up to a much longer incarceration time, but Huston will be allowed to serve them concurrently, ultimately serving 20 years in prison with no chance of early release. His defense attorney was Charles Pennington.

Blount County Assistant District Attorney Ryan Desmond said in a statement during Friday’s hearing that Huston on Sept. 6, 2018, confessed to killing Robert Schultz, 49, of Maryville, on approximately July 24, 2018, stealing his money and disposing of his body.

Court records stated Huston strangled Schultz to death during an altercation at the West Franklin Street residence they shared, according to previous reporting by The Daily Times. John Edward Gauthier, 40, who also lived at the residence, was involved in the altercation as well and dumped Schultz’s body, vehicle and cellphone in Loudon County, records stated.

Huston was reported missing to the Maryville Police Department on July 26, 2018, and Loudon County law enforcement found his body and vehicle the next day, Desmond said in court Friday. A construction worker found the cellphone.

Gauthier was charged with criminal homicide, but evidence was eventually provided to law enforcement that it was actually Huston who killed Schultz, Desmond said. Gauthier’s case is unresolved, and he is still being held in the Blount County jail.

Huston confessed he killed Schultz because of bullying, Desmond said. He confirmed to Harrington in court Friday that Desmond’s account was accurate.

“The hardest part for me is seeing what (Robert Schultz’s) death has done to ... our family,” Jessica Schultz wrote in the statement, as read by Desmond.

Desmond told The Daily Times through a text message Friday that the case was “factually complex.”

“The Alcoa Police Department, Maryville Police Department (and) Loudon County Sheriff’s Office should be commended on their joint investigation and cooperation,” Desmond said. “As with any resolution of a criminal case involving the death of an individual, the family and loved ones of the victim were a primary consideration in the resolution, and it is our sincere hope that this brings some measure of closure.”