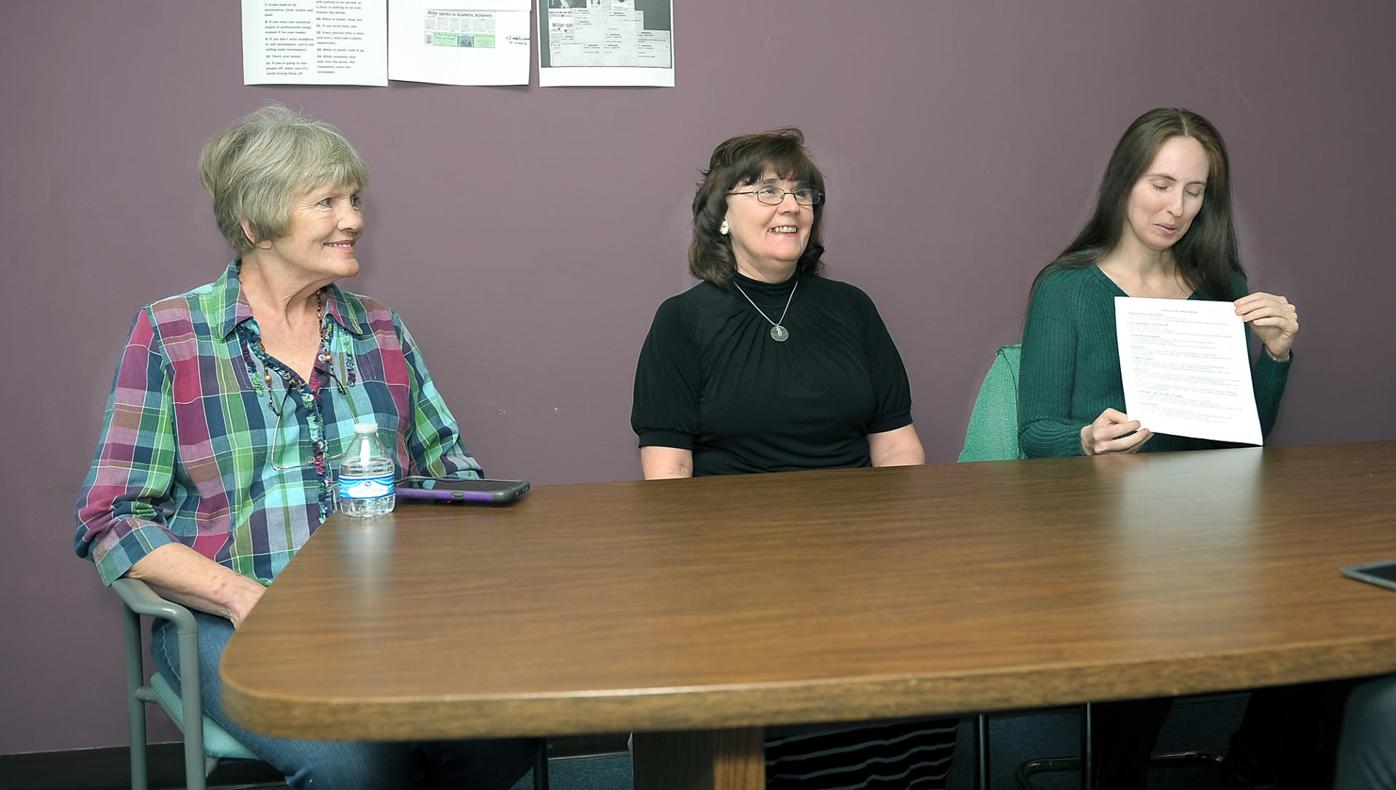 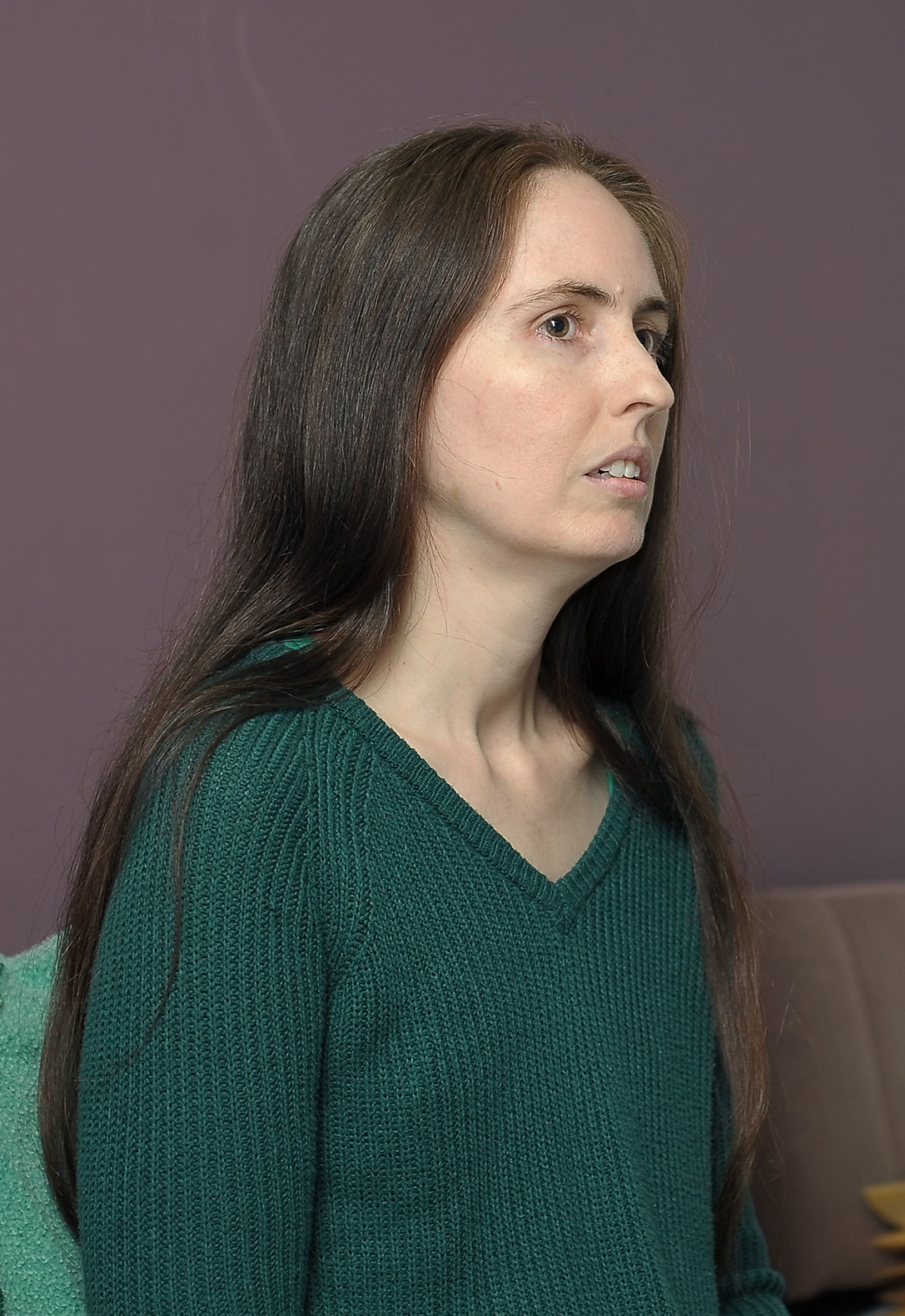 Tona Monroe discusses her decision to not seek re-election to the Blount County Commission. 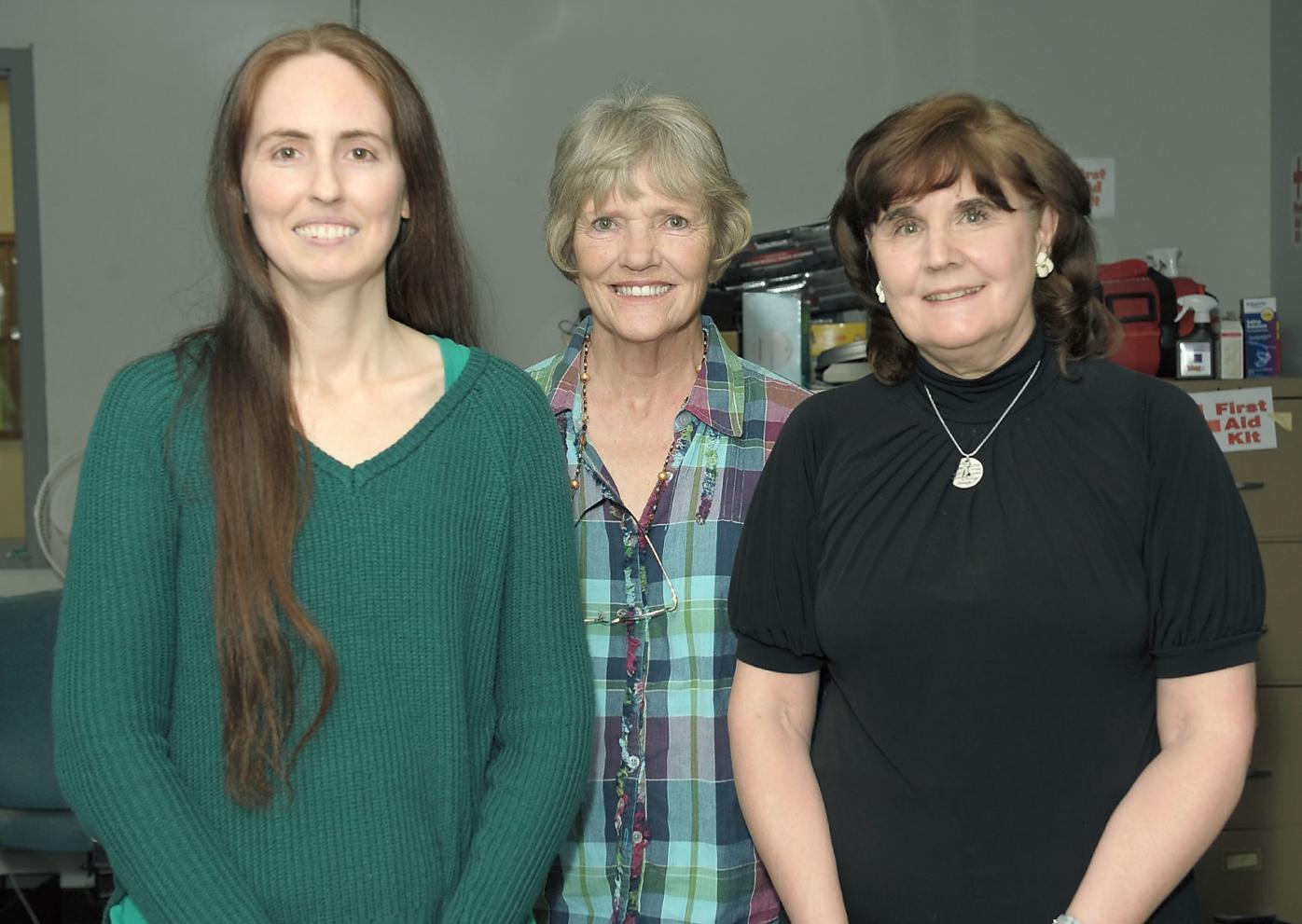 Tona Monroe discusses her decision to not seek re-election to the Blount County Commission.

The Blount County Commission’s only female commissioners — Jamie Daly, Karen Miller and Tona Monroe — will not seek re-election this year.

The three women, who were involved in local government long before their time in office, recently told The Daily Times that they’re not running for second terms because they feel like they made more of an impact as citizens.

“We had been going to County Commission meetings for about 10 years before serving on the commission,” said Monroe, referring to their involvement in the now-defunct local activist group Citizens for Blount County’s Future. “Unfortunately, we were more effective as citizens than as commissioners.”

“We were able to get our viewpoints across by attending all the meetings and speaking out,” Miller said. “There were several of us there addressing the issues.”

During their time in the citizens group, Monroe said the women were able to successfully fight against local tax hikes, but when the group began to disband in 2014, the commission passed two big tax increases within the span of about a year.

“We didn’t have our group actively fighting against it at every meeting like in 2007,” she explained. “It’s probably why we got such a large property tax increase right after a large sales tax increase.”

The commissioners claimed various instances in which they said were treated unfairly by other commissioners and local government officials.

“We have been stonewalled,” said Monroe, noting that her mic is frequently cut off during monthly commission meetings. “The mayor won’t even speak to us unless we speak to him first.”

“And everyone’s so defensive anytime you ask anything,” Daly said.

“We are not part of the clique,” added Miller. “We never have and we never will be.”

In fact, after drafting a budget amendment a few years ago, Miller said she asked the commission permission to read from a piece of paper to ensure all statistics were spoken correctly, but the commission voted it down.

“Unfortunately, we were blocked so many times, we didn’t have the opportunity to make this community better, but I hope that us running on the platform that we did can act as an encouragement to other people,” Miller said. “We’re just average people, but we couldn’t just sit back and watch.”

So after more than a decade of “fighting the courthouse clique,” Monroe said the time has come for new individuals to step up.

“It’s been a sacred honor serving this community, and I hope people can look back and say I did a good job by holding the line on taxes and spending,” she said. “I just encourage new people to come forward and restore the active citizenry.”

While Daly and Miller both have no interest in getting involved in government again, Monroe said she is considering running for state office in the future.

“I haven’t ruled out the possibility, but I have no plans right now,” she said, adding that citizens have to do much more than simply vote to get the right candidates elected. “You have to get out and knock on doors for them and donate if you can.”

Karen MMiller knows better then to run for re election..She stole from me & my mother , her father was married to my mother & they kept all of my Mothers personal belongings, possessions, & family money that was supposed to be passed on to my brothers & I & Karen kstole everything..She is a FOX in sheeps clothing...&she wont speak to me or look me in the eyes..she is a fraud Maryville Tn

Such a shame how the good ole boys destroy those that want to do what is right for the county. It happens in just about every county and at our Capitol as well. This is why good people don't run and if they do and win they stay one term and leave realizing unless they become part of the cabal they are simply wasting their time. Then we have the public that fails to do their job by attending the meetings and standing up for those that are trying to do the right thing.