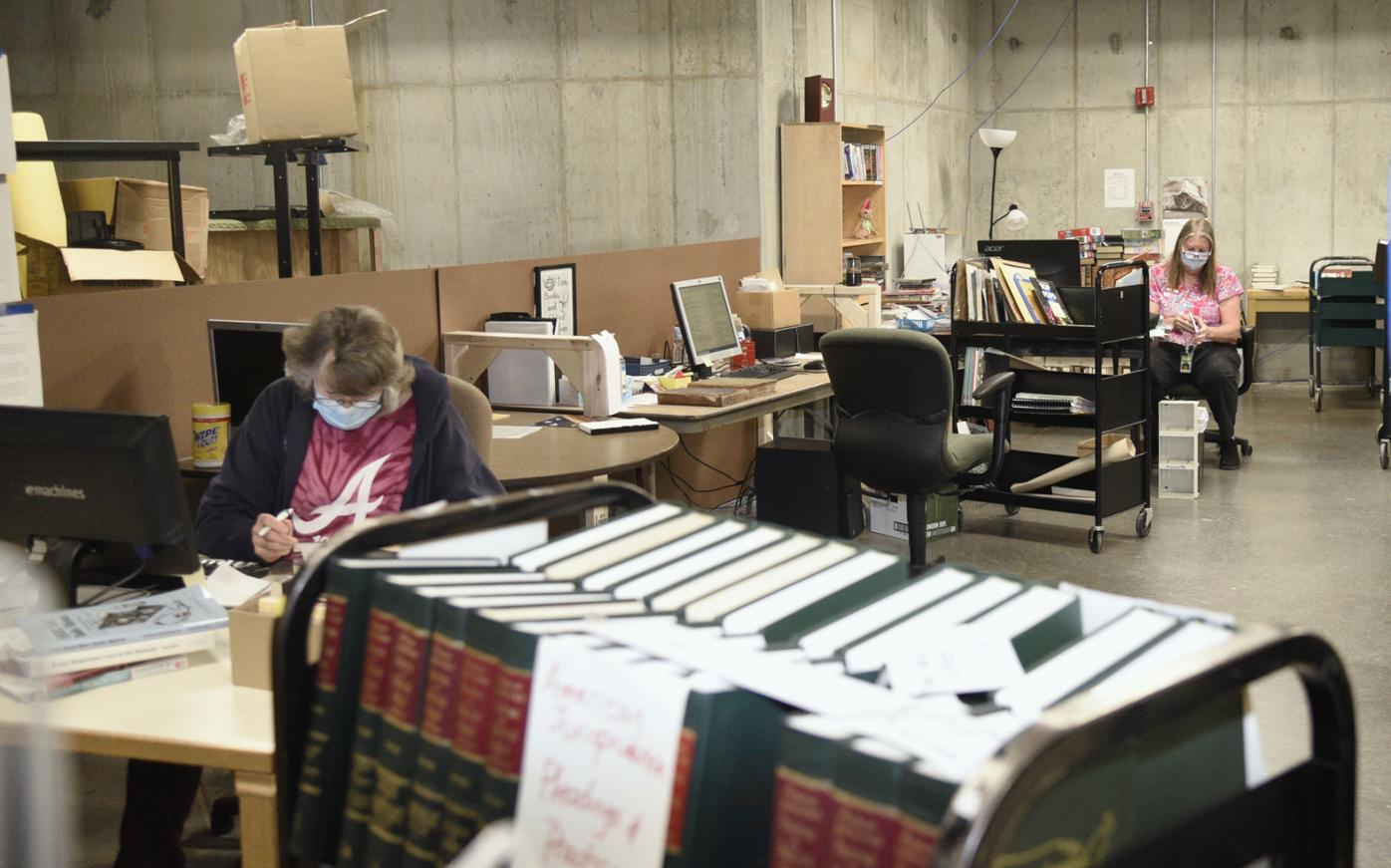 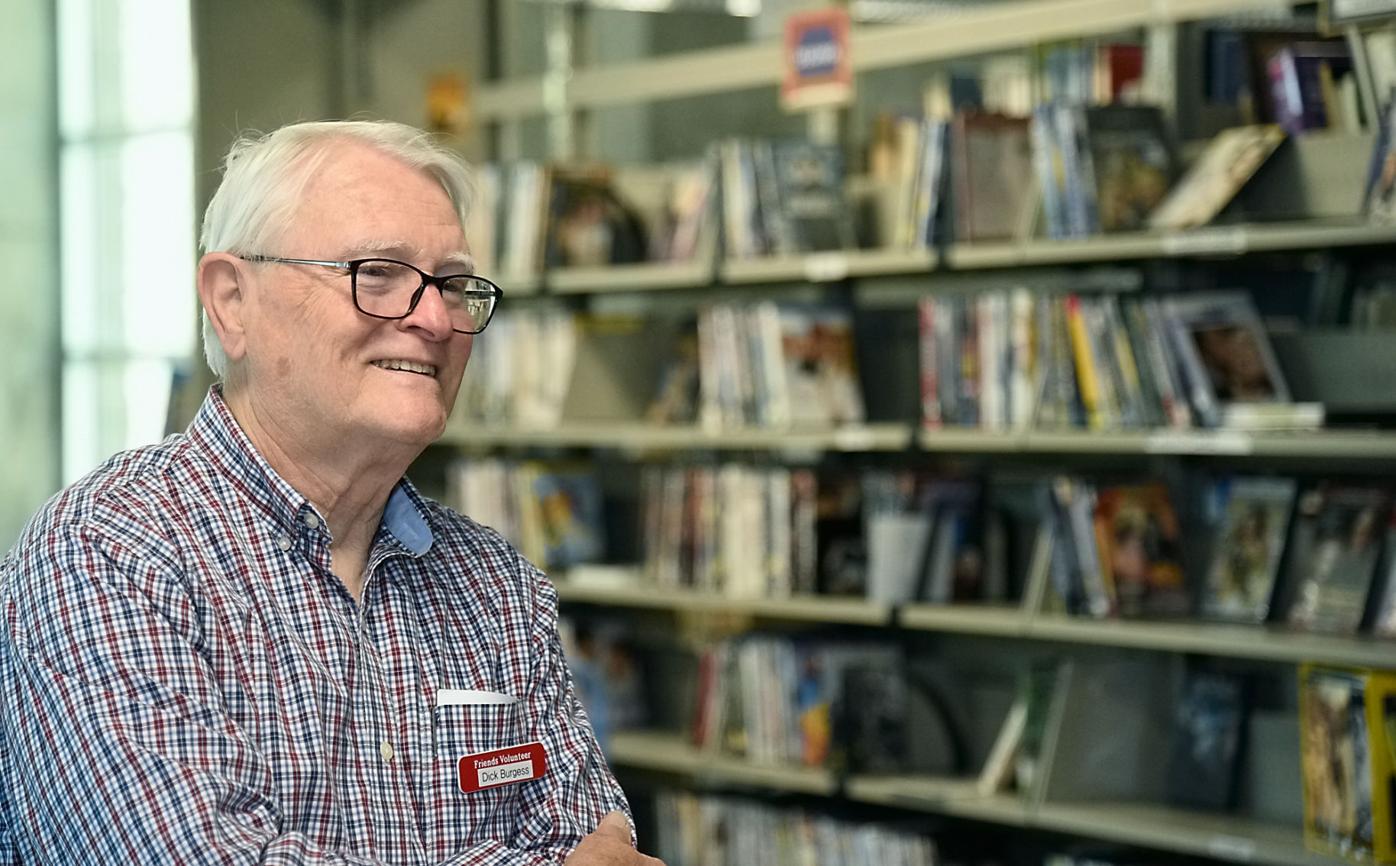 Friends of the Library volunteer Dick Burgess stands by one of many shelves filled with books in the basement of the Blount County Public Library. 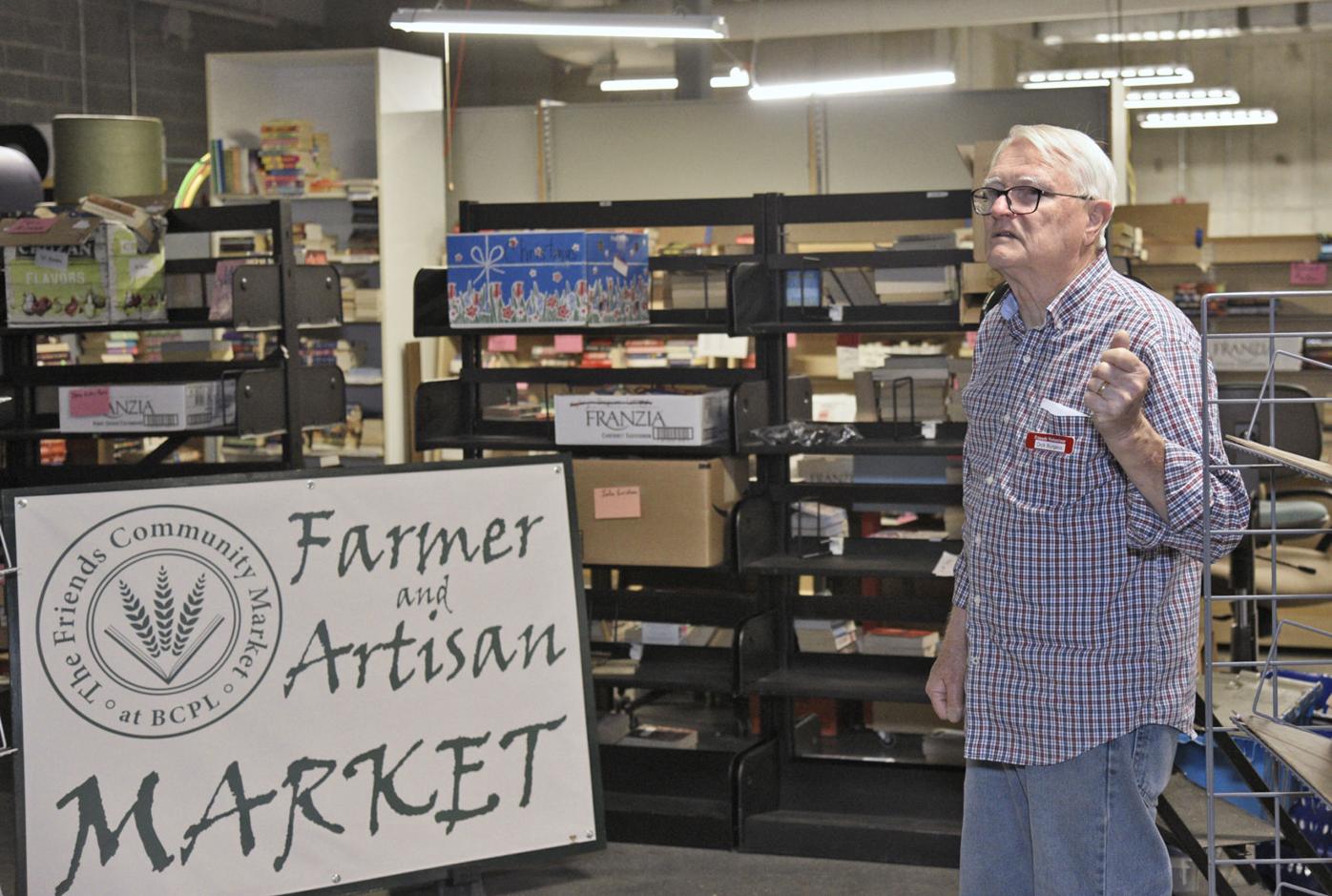 Dick Burgess talks about the upcoming opening of the Friends Community Market later this month. 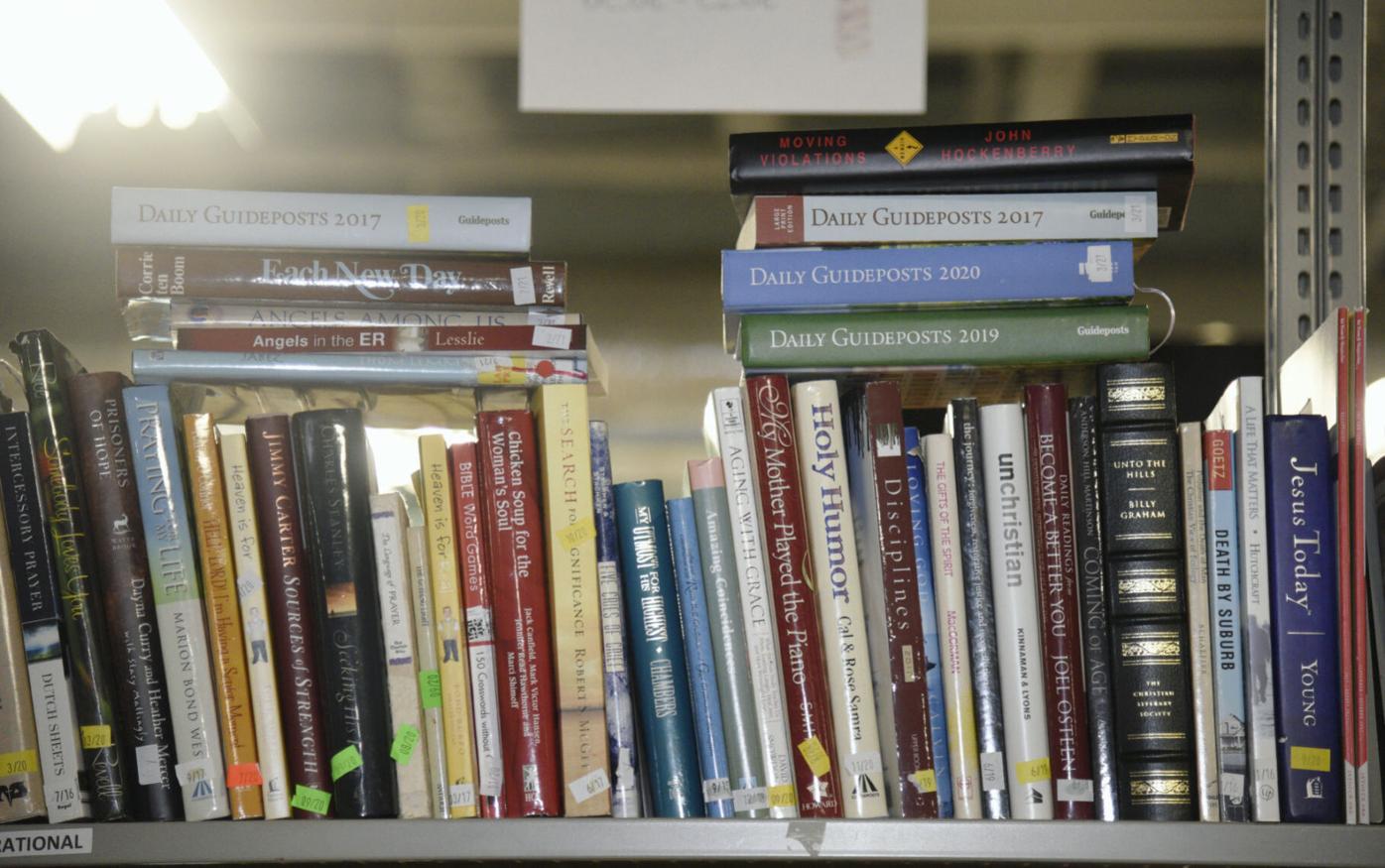 Blount County Public Library had a surge of donated books during the Easter season.

Friends of the Library volunteer Dick Burgess stands by one of many shelves filled with books in the basement of the Blount County Public Library.

Dick Burgess talks about the upcoming opening of the Friends Community Market later this month.

Blount County Public Library had a surge of donated books during the Easter season.

The Blount County Friends of the Library announced this week the group won the 2020 Tennessee Library Association and Friends of Tennessee Libraries “Friend of the Year” award, a feat achieved through cooperation with community leadership and online ingenuity.

After a year of dramatic highs and lows for the library, brought on by the volatility of COVID-19 closures, the Friends are celebrating a successful 2020 in which they raised an estimated $75,000 for the library, according to volunteer and group spokesman Dick Burgess.

“It’s a point of pride for all of us,” Burgess said, praising the team’s cooperation and hard work in all areas, but emphasizing its success online.

The Friends run an eBay book-sale program that sees volunteers take donated books and turn them around quickly for money that’s donated to BCPL operations.

What started out as a single-person effort about six to seven years ago is now a full-fledged operation that takes a whole team to manage.

The Friends have a dedicated space in the “basement” of the library — its lowest level — where they process, label, list on eBay and package books for shipping.

Currently, they have about 3,800 books listed for sale there currently, Burgess said, and sales continue to be consistent.

Last year just the eBay outfit of the Friends won the award, Burgess said, so effective was their operation.

“It’s a lot of work,” he said. “We get a lot of sales here and we have a lot of shelves, but there are limits.” Tuesday, a large donation that came in over the weekend lay on the floor, “quarantined” for days before volunteers could begin the sorting process.

During the pandemic, Burgess has reported to BCPL board of trustees over the months that people have been generous with their donations, at one point an estimated 4,000 books a week. Some shelves have even reached their limit.

The group boasts around 110 members to organize those shelves, but before COVID hit, it used to be 165, Burgess said. Some volunteers now are returning but Burgess said they’d welcome more.

Maryville College Bonner scholars are hugely helpful, he said, and the program is thankful for the role they played in winning the 2020 award.

“(The award) is due to a lot of work by a whole lot of volunteers,” group President Bruce Robertson told board members when he made the award announcement for the first time in a March board meeting. “It couldn’t have happened without (Library Director) K.C. Williams’ encouragement in allowing us to keep going.”

Unlike many libraries and friends associations, Blount’s gears never really stopped turning during the pandemic. Many essential programs involved with BCPL found a way to keep going, leaders say.

“Some of the things they’ve come up with like curbside service are things that we’re not going to take away,” BCPL board Chair Andy Simon said by phone Tuesday, praising staff and volunteer groups alike and noting how adaptive methods during the pandemic are now turning into operational standards.

“Our Friends are what make the library what it is,” Williams said. “They are tirelessly committed to their volunteer support and the revenue that they raise goes directly to programming for the community. I’m so proud that they’re part of my team.”

Though eBay sales are one of the most prominent ways the Friends serves the community, Burgess explained they also donate books to the Blount County jail, the county veteran’s program and Meals on Wheels.

“For this size county, this is the only library there is,” Burgess reflected. Other branches across the U.S. have several outlets to serve thousands of local communities, many of which opted to stay closed in 2020. “We don’t have that here. We have one library, one community center. That’s unique and that’s what makes us shine,” Burgess said.

He welcomed those interested in the program to volunteer and also invited them to appointment-based book sales Fridays — members only — and Saturdays — everyone welcome by appointment.

This also is Blount County Friends of the Library Community Market’s second year in operation. It sets up next to the library building starting April 24 and will be open 9 a.m. to noon Saturdays.