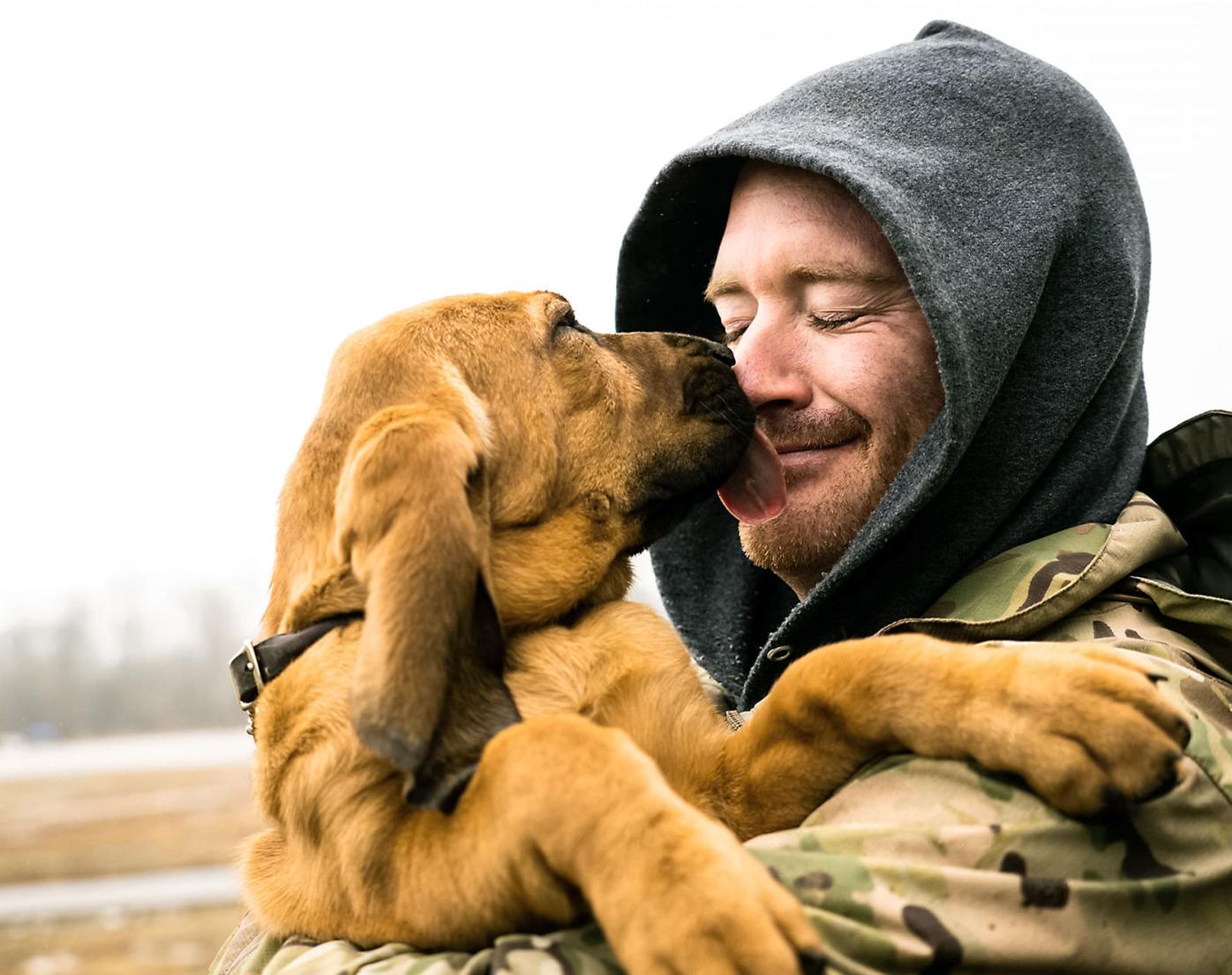 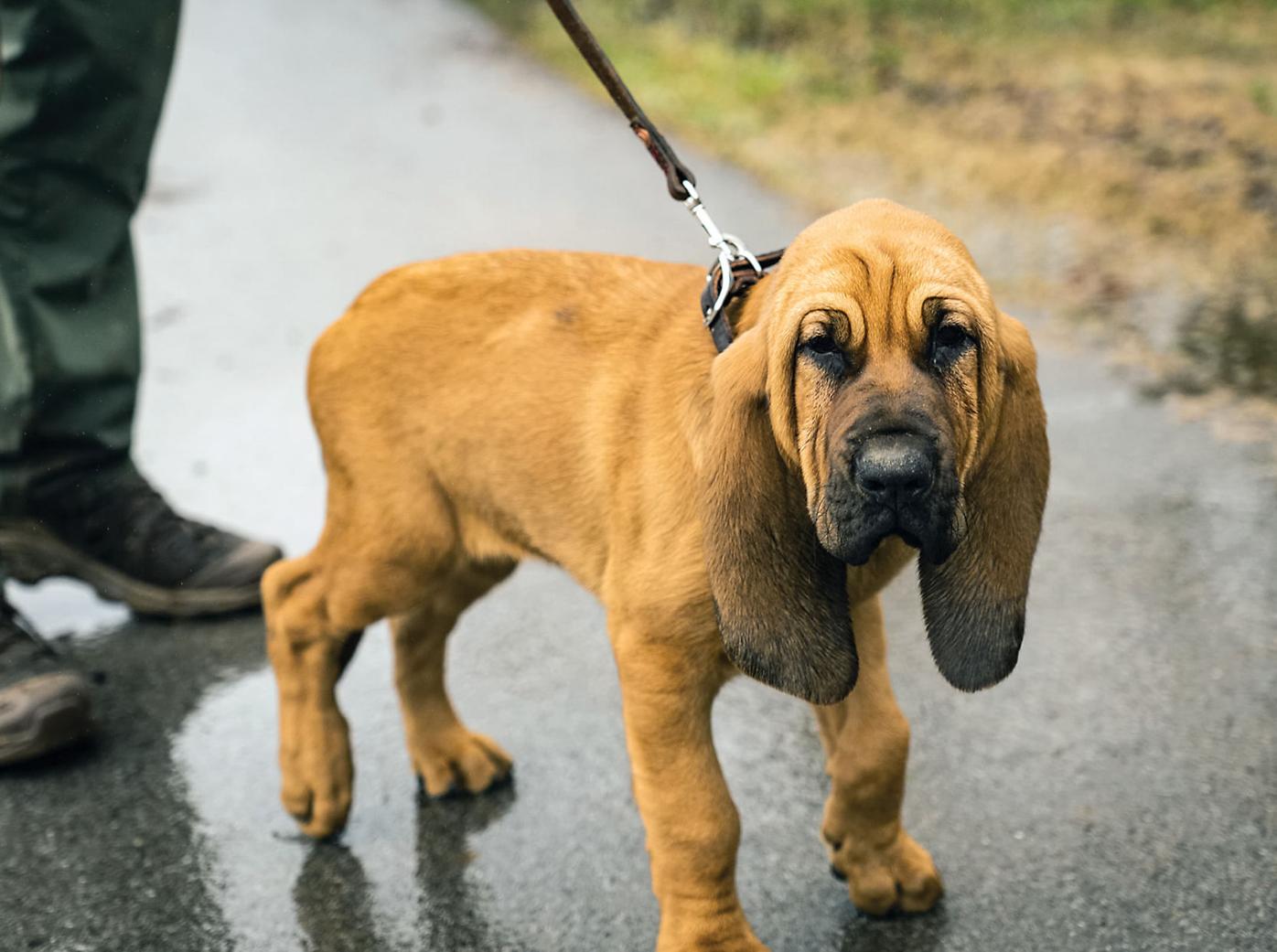 Ayra, a 10-week-old female Bloodhound, is the Blount County Sheriff’s Office’s newest K-9. She will partner with Deputy Michael Bennett. 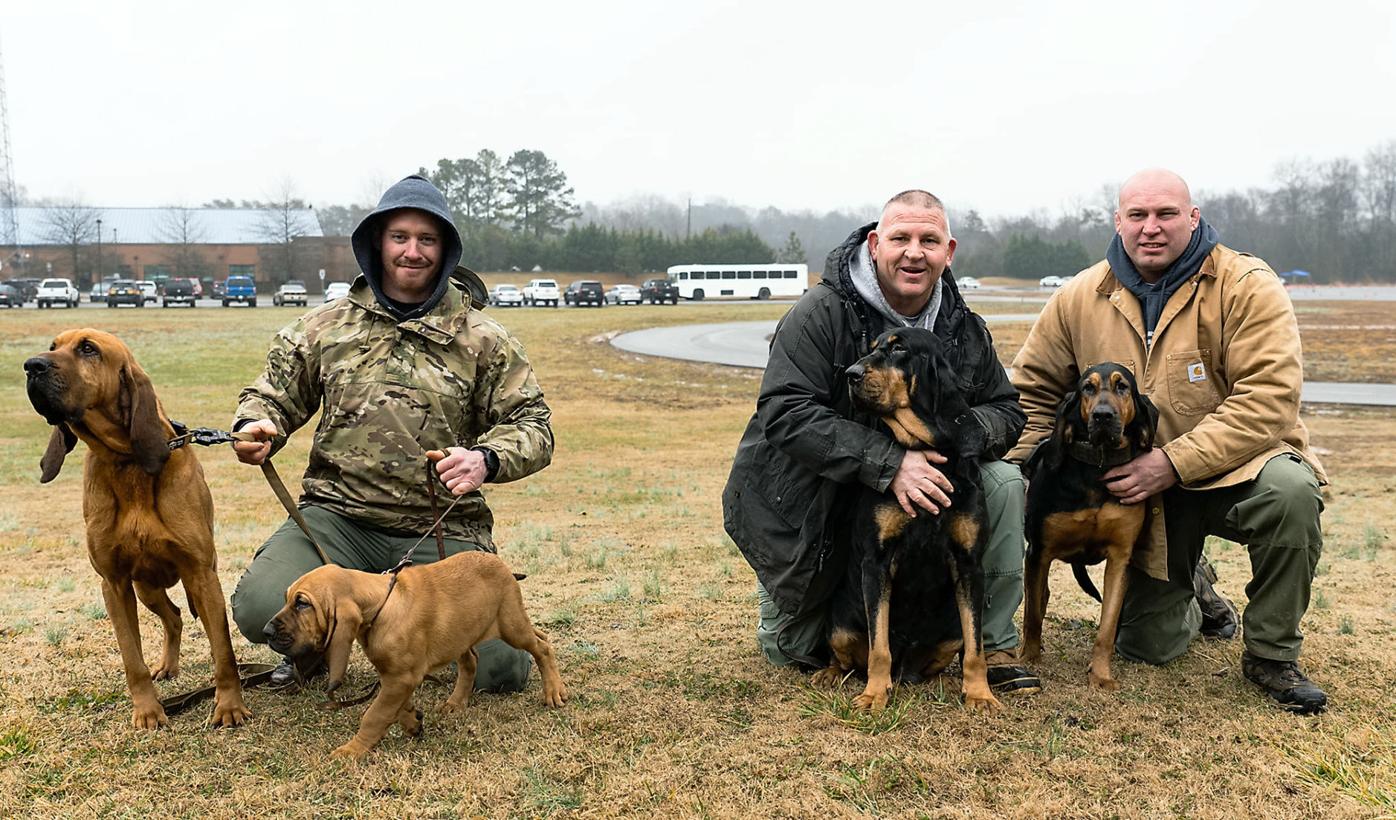 Ayra, a 10-week-old female Bloodhound, is the Blount County Sheriff’s Office’s newest K-9. She will partner with Deputy Michael Bennett.

The Blount County Sheriff’s Office has a new four-legged officer in training.

Ayra, a 10-week-old, “floppy-eared”’ female bloodhound, is BCSO’s newest K-9, Sheriff James Berrong announced Thursday in a Facebook post. She was given to BCSO by a Texas-based breeder and will partner with Deputy Michael Bennett.

Ayra’s training began Feb. 18; she worked with Bennett and his current K-9, a bloodhound named Roxy. They trained with two other bloodhound teams: Cpl. Allen Russell and K-9 Daisy, and Deputy Jerry Burns and K-9 Marley.

Russell, a “world-renowned bloodhound trainer,” will oversee Ayra’s training, all of which will take place in-house, the post states.

“Cpl. Russell said initiating training for Bloodhound puppies at a young age is important in order to socialize them (and) get them acclimated to loud noises, vehicles, and other distractions they will encounter during their K-9 careers,” the post states.

“Following K-9 Ayra’s training, the Sheriff’s Office will have one Bloodhound team on each shift, allowing for additional availability to aid in searching for missing persons. K-9 Ayra will eventually replace Deputy Bennett’s current Bloodhound partner, K-9 Roxy, who will be ready to retire in 2022.”

Bennett even handcrafted Ayra’s leather harness, according to BCSO.

Training K-9 dogs to track and trail often amounts to a game of hide-and-seek, Russell told The Daily Times. When puppies start learning to be K-9s, the training is basic, then becomes more advanced as the dogs keep learning.

“They’re the best dogs, in my opinion, for tracking,” Russell said. “(They’ve) pretty much been bred for hundreds of years to do that one simple task, following a human scent.

“The good thing about bloodhounds to go along with our other patrol dogs (is) bloodhounds, when you’re looking for lost people, older people, young kids, you don’t have to worry about any kind of apprehension or anything at the end, because they’re just going in for the love and the food and to get to the end of the track.”

Every little boy wants to grow up and play with dogs, Russell said. That’s what makes working as a K-9 deputy so meaningful.

“Just the love of being with the dog and teaching the dog. ... It’s a challenging job, not always glamour,” Russell said. “Lot of dirty, hard work goes into it to make things look easy.

“But I guess (the positive is) just the challenge and being able to help and teach that dog to use its God-given talents to help mankind.”