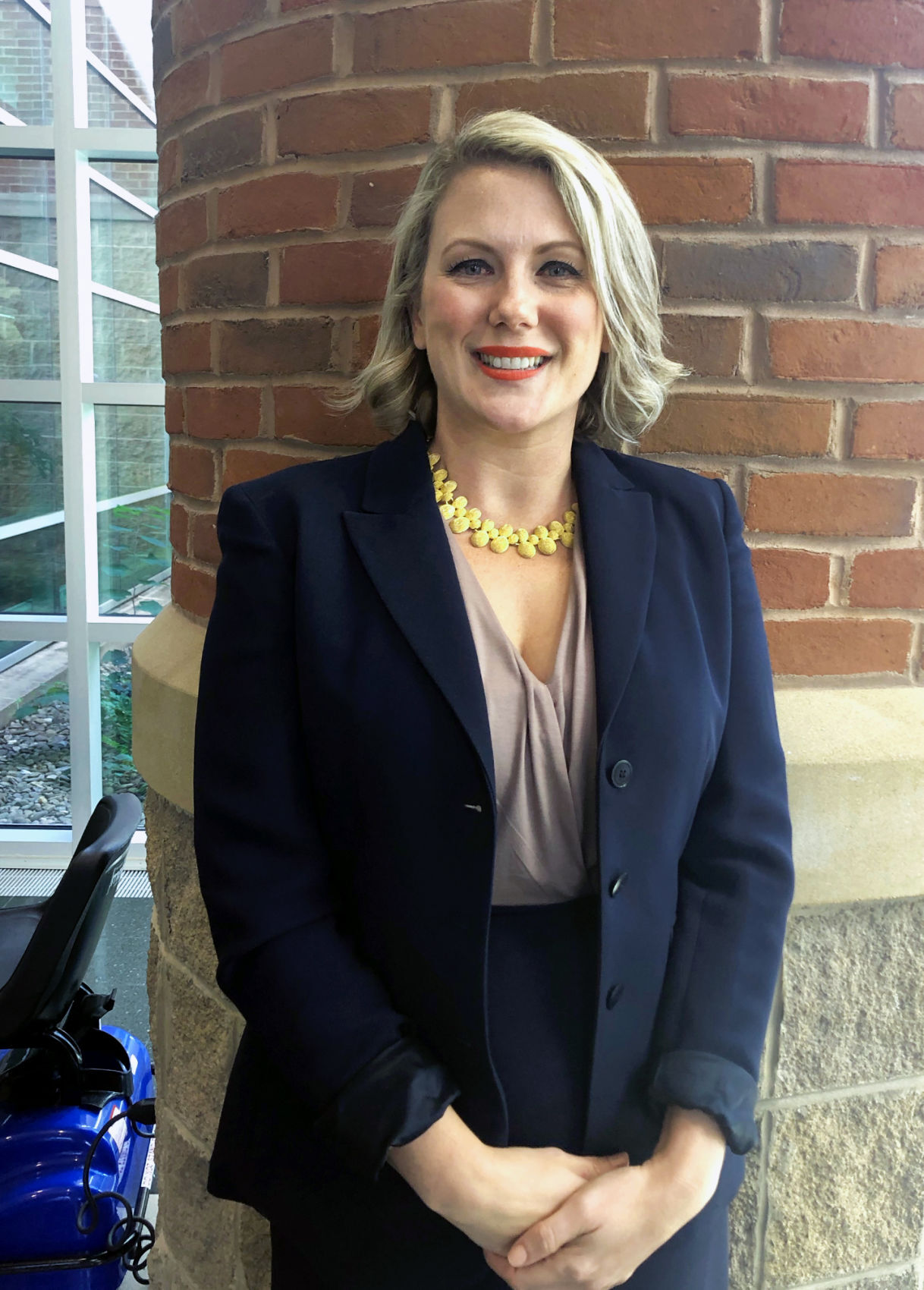 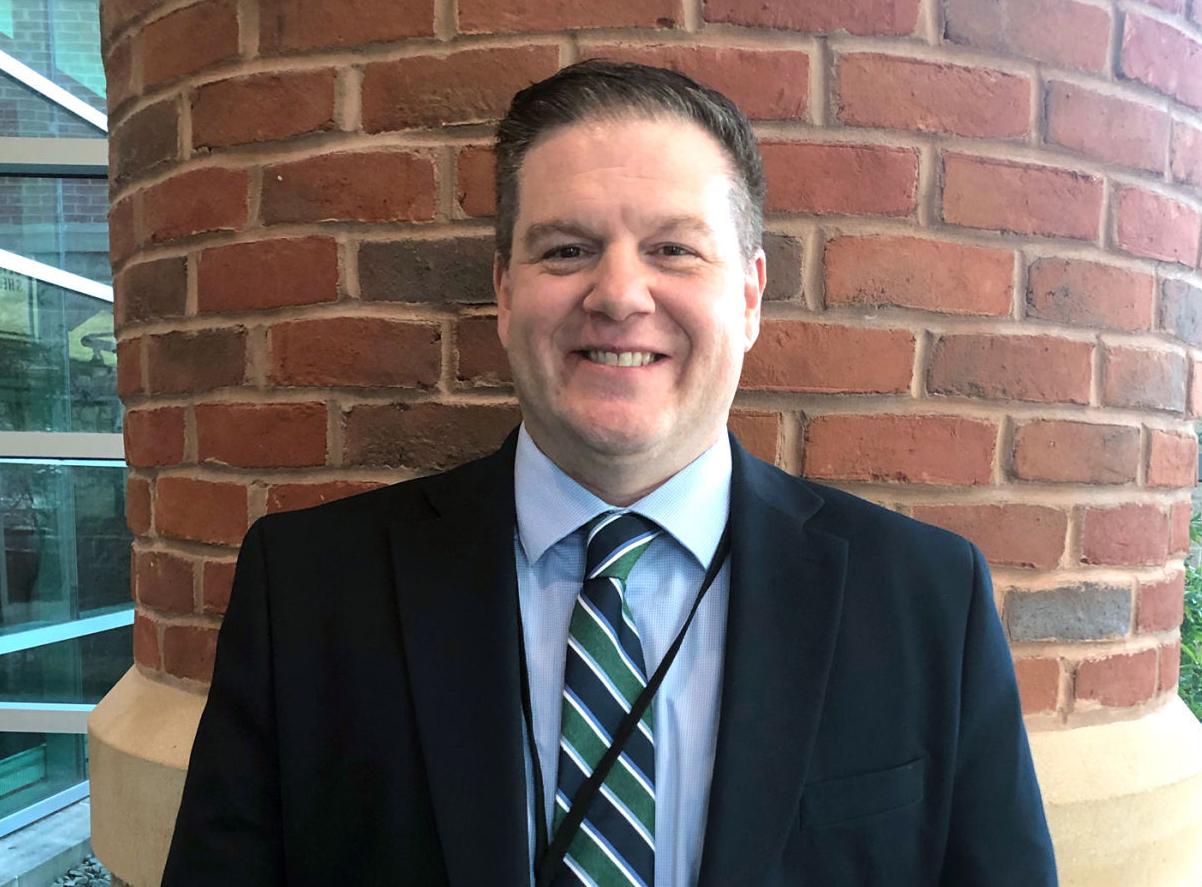 Manny Leite has accepted Blount County Public Library director job offer extended by the board of trustees. He is set to start in January 2022. 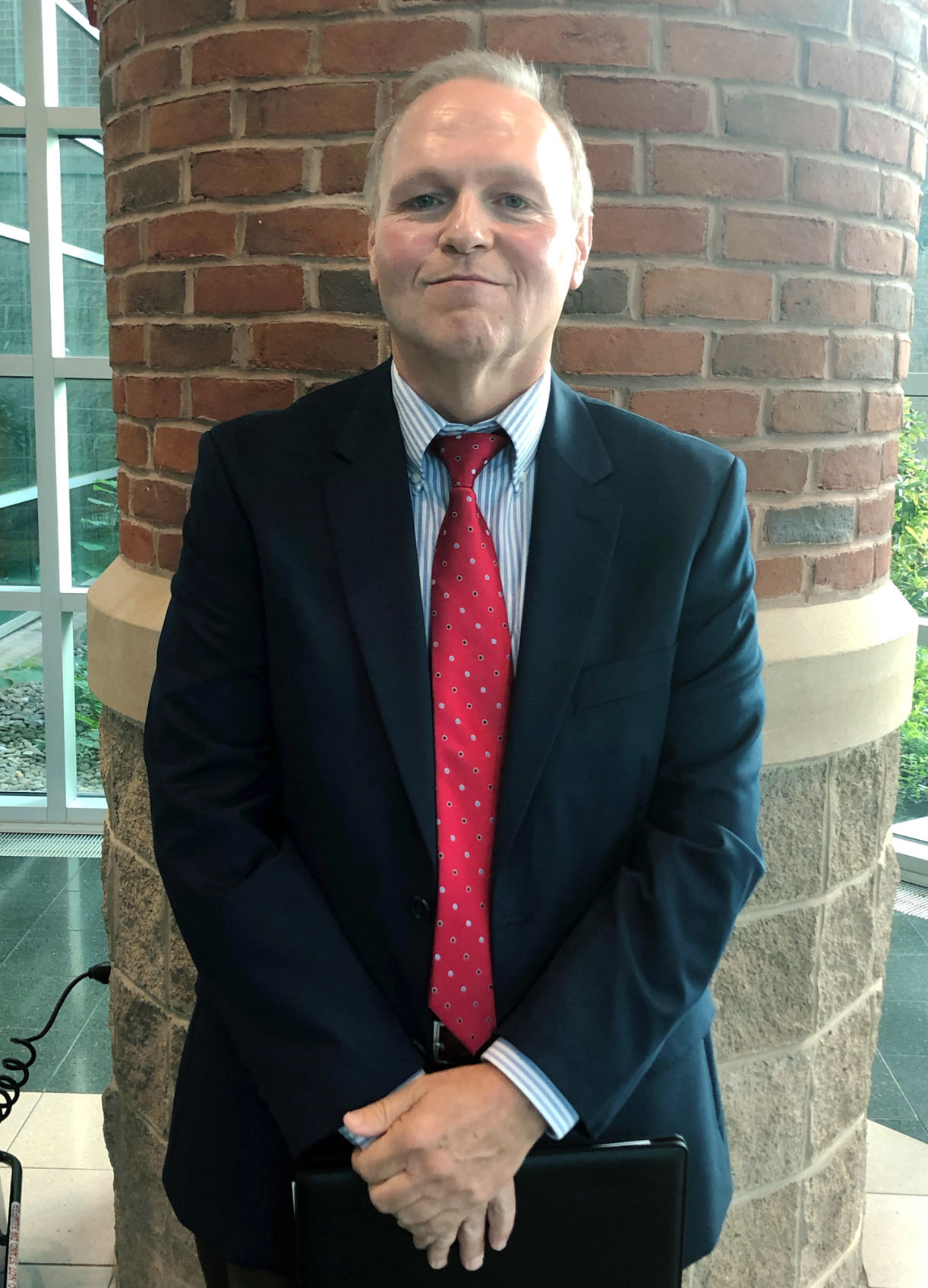 Manny Leite has accepted Blount County Public Library director job offer extended by the board of trustees. He is set to start in January 2022.

The Blount County Library Board of Trustees interviewed three candidates for the position of library director on Friday.

All eight board members were present for the process, which saw the candidates come in, one-by-one, each taking part in an hour-long interview.

Jennifer Baxter was the first candidate brought in by the Board. An experienced library director currently working at the Athens-Limestone County Public Library in Alabama, Baxter earned a Masters of Library and Information Science from the University of Southern Mississippi, and a Masters of Public Administration from Arkansas State University.

Baxter told the Board of Trustees that in addition to her work in libraries, her experience in business and economics would help her navigate the many aspects of the job.

“All of those things coincide with a public library — information services, research, people, talking to people, learning, government services, community engagement — it’s all a cross-section right at being a public library director,” Baxter said. “And that’s really at the heart of what I love to do.”

The board’s second candidate was Manny Leite. The New England native currently works as a director of the Boyden Library in Foxborough, Massachusetts. During his interview Leite highlighted his previous experience rebuilding a library program “from the ground up.”

“When I first went to Boyden, it was different, but a lot of changes needed to be made,” Leite said. “But the Board of Trustees trusted me to come in and, from past experiences, start from the ground up. And I mean that. I’m coming in and I want everything at a clean slate. As far as the history goes, I wasn’t here so I don’t care about that. What I care about is starting out on day one and moving forward, not going backward.”

The final candidate interviewed on Friday was Trent Reynolds, a longtime librarian with a military background. Reynolds worked as an air-traffic controller before moving into library work. Reynolds has now worked in libraries for nearly 20 years and is currently with the Thomas County Public Library System in Thomas County, Georgia.

When grilled by the Board of Trustees about why he is the best man for the job, Reynolds pointed to his decades of experience with library work, as well as his time in the military.

“I think going back to my military service as an air-traffic controller, I learned to work under pressure and how to multi-task. I learned how to compartmentalize and prioritize and keep things in perspective. So I think the military career helped out a lot,” Reynolds said. “And of course, you know my library experience. I’ve been working in libraries full-time for almost 20 years and I’ve filled every position in a library you can fill, both academic and public.”

Each candidate was subjected to intense questions from the Board of Trustees that touched on everything from funding to controversial books and diversity in the workplace.

Board members now have a tough choice to make as all three highly qualified candidates impressed during their interviews.

Board of Trustees Chair Andy Simon said they hope to have a decision made “within the next week” but added that, because each candidate would be required to move for the job, the library is remaining flexible for the new director’s start date.