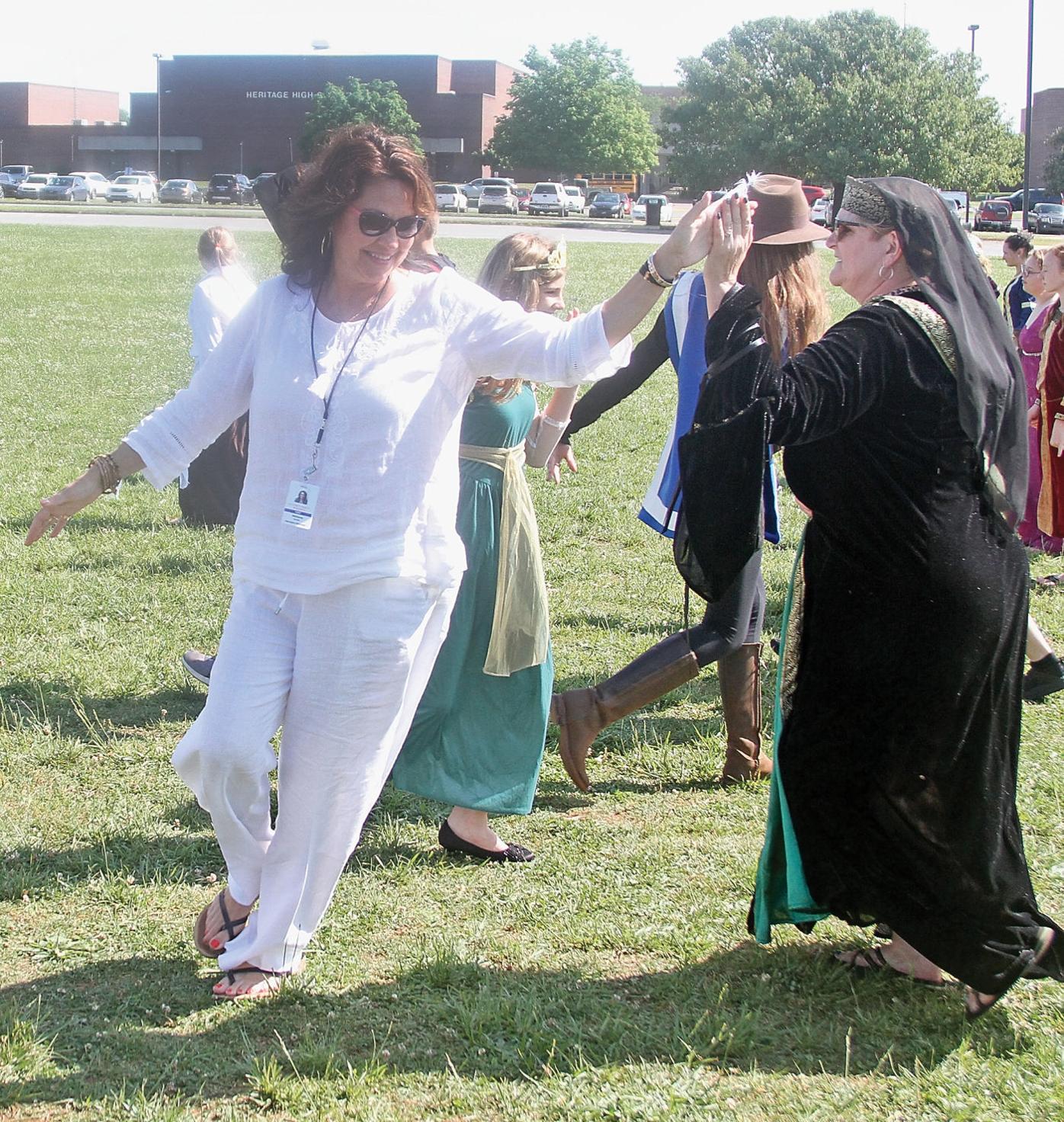 New Heritage Middle School Principal Amber Williams dances with students and teachers during a Renaissance Fair in May. Williams has worked at HMS since it opened and been assistant principal since 2009. 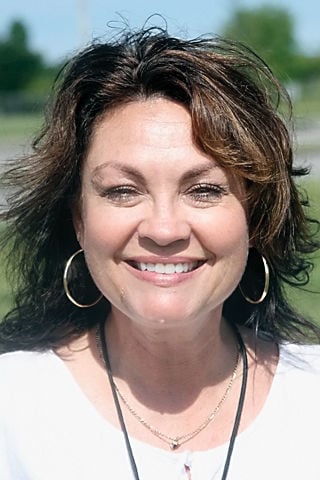 is the new principal of Heritage Middle School. 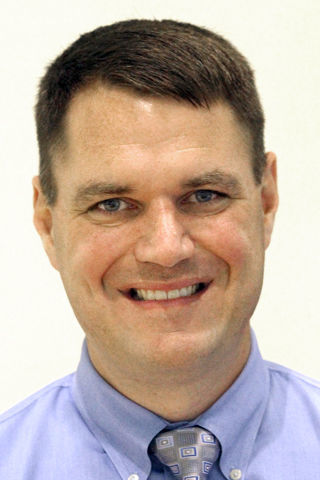 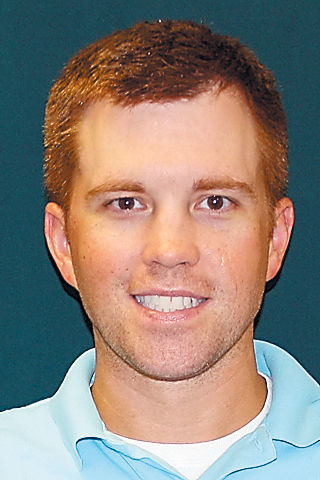 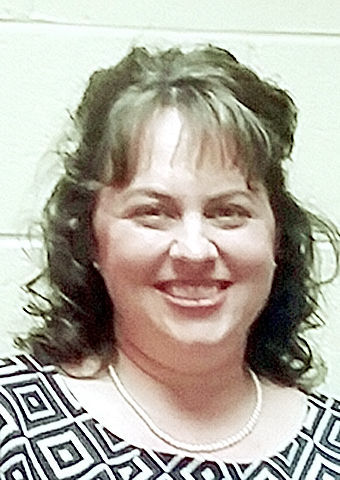 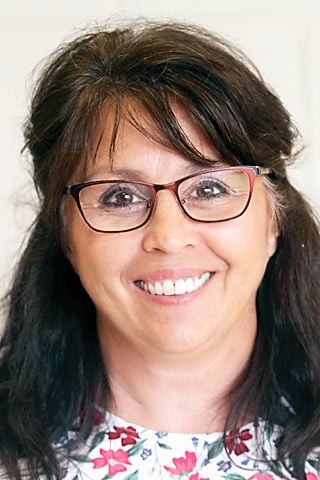 The HMS administration will be familiar to students and families. Amber Williams is moving from her role as assistant principal for the past decade to become principal, with the retirement of Steve Moser. Jared Smith, previously an assistant principal at HMS with Williams, will return to that role after being principal at Porter Elementary.

Mark Dowlen is moving from assistant principal to principal at Eagleton Middle School, as Summer Russell moves after one year in that role to teaching at the Samuel Everett School of Innovation.

Judy Pearson, former assistant principal at Carpenter Elementary will fill the principal’s spot at Porter Elementary, with Smith’s move back to HMS.

Williams has been at HMS since it opened in 2000, as an English teacher before becoming an administrator. She’s a 1987 graduate of William Blount High School who earned a bachelor’s degree in elementary education from Tennessee Wesleyan College and her master’s and educational specialist degrees from Tennessee Technological University.

BCS first hired her as a site director for the extended school program at Lanier Elementary in 1991, and the following year she became a teacher at Walland Elementary. From 1994-98 she taught in Greene County and then returned to work at Porter before HMS opened.

Williams said she is looking forward to spending more time involved with students and teachers in the classroom as she becomes principal and the district moves to a new coaching model for evaluating teachers.

While many of the HMS programs will remain the same, she’s also planning more celebrations for students and teachers. “We forget to celebrate all the wonderful things going on here,” she said.

Dowlen taught at HHS for 17 years before becoming the assistant principal at EMS for the past school year. He earned his bachelor’s degree in agricultural education from the University of Tennessee and his master’s and educational specialists degrees from Lincoln Memorial University.

She earned her bachelor’s degree from Tennessee Tech, a master’s from Purdue University and her educational specialist degree from LMU.

Whitehead was a language arts teacher at CMS for 14 years before becoming assistant principal in 2015. She earned her bachelor’s degree at Maryville College, master’s and educational specialist degrees from Tennessee Tech and Doctor of Education Degree from Carson-Newman University.

Gravitte has been principal of CES since 2013, following a 20-year teaching and administrative career in Hamilton County. A Maryville High School graduate, she earned bachelor’s and master’s degrees from UT.