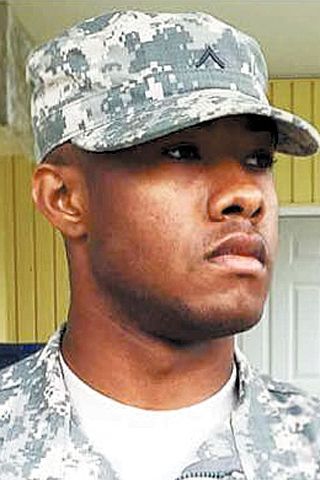 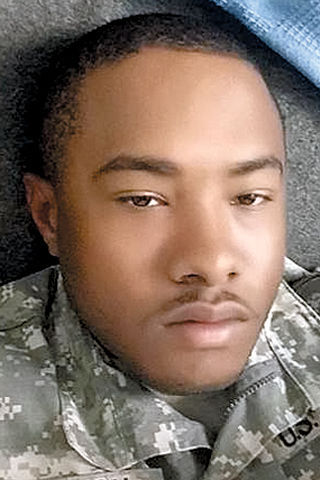 A former Blount County resident and graduate of Heritage High School was killed Sunday during a domestic altercation in Harriman.

U.S. Army soldier MarStratton Gordon, 23, was shot once by a 15-year-old juvenile while visiting his girlfriend at a Byrd Avenue residence in Harriman, according to authorities.

The Harriman Police Department is conducting an investigation with the assistance of the Tennessee Bureau of Investigation and the 9th District Attorney General’s Office. No charges were announced in the press release.

The preliminary results of the investigation reveal that Gordon was evidently between deployments and on leave from Fort Campbell, Ky. He was visiting his girlfriend when the altercation occurred. The juvenile has not been identified, according to the press release.

An autopsy was conducted at University of Tennessee Regional Forensics Center to confirm the exact cause and manner of death.

According to reports, Gordon graduated from Basic Combat Training at Fort Benning, Ga., in 2015. He graduated in 2011 from Heritage High School. He is the son of Monica Turner of Rockford.

“He was an awesome kid,” Monica Turner said. “He cared about everybody. If you didn’t have a shirt, he’d take his off and give it to you. He was a high school running back. He went to Heritage. Everybody just loved Mar. He was happy. If you were sad, he’d pick you up.”

Belinda Goss, a family friend, shared some thoughts on Gordon with The Daily Times. “I can personally tell you Mar Gordon was one of the sweetest, most unselfish, mild-mannered, helpful young men I have ever met,” she said.

“He was always helping his mom and looking out for his little brother,” Goss said. “He was always happy and making everyone around him smile. Overall a wonderful amazing young man from a great family with a bright future ahead of him.”

Joel Davis covers state and county government as a reporter at The Daily Times.