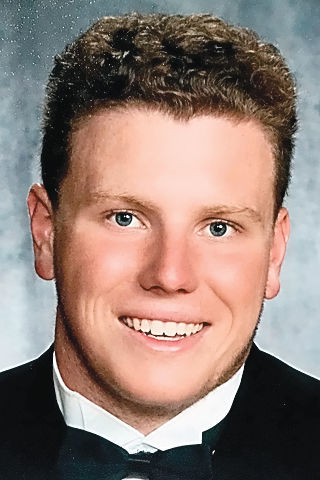 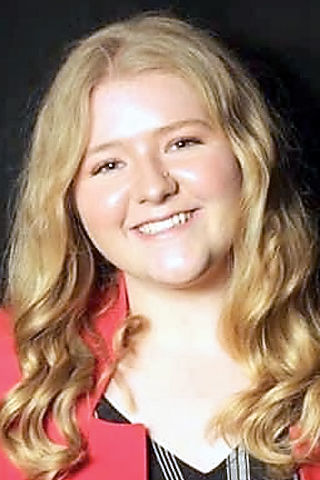 Garland is the son of Rosemary and Mike Garland, of Rockford.

Shockley is the daughter of Joyce and Lon Shockley, of Greenback.

Each will receive a $4,000 college scholarship from the foundation.

Garland and Shockley were awarded the scholarships based on academic achievement, leadership, volunteerism/community service and character.

A graduate of Alcoa High School, Garland, a letterman, was on a football team that won four state championships. An honors student, he served in the AHS Student Government Association for two years and was elected president of the school’s DECA chapter for 2017-18. Garland also earned first-place honors as Entrepreneur 2018 in the Tennessee State DECA competition.

He interned for U.S. Rep. Tim Burchett in 2019 and spent four years volunteering for Blount County Youth Court as a juror and fundraising captain.

Garland was elected Speaker of the House during Tennessee American Legion Boys State in 2019.

Winner of the Leadership Blount Youth Community Leadership Award in 2018, he plans to attend the University of Tennessee at Knoxville, where he’ll major in civil engineering.

Shockley is a graduate of Greenback High School, where she was in the top 10% of her class. She was senior captain and a four-year member of the school’s softball team.

Shockley was elected president of her senior class, served on the prom and yearbook committees, was a BETA Club member and was honored as the Distinguished Young Woman of Loudon County, Class of 2020.

She was a four-year member and two-year officer for HOSA — Future Health Professionals, formerly known as Health Occupations Students of America, where she advanced to the organization’s state-level leadership conference each year.

A volunteer peer tutor/teaching assistant, Shockley is an active member of YoungLife and her youth group at Greenback Memorial Baptist Church.

While her major is currently undecided, Shockley will attend Lee University in Cleveland, with specific interests in political science, music and Spanish.