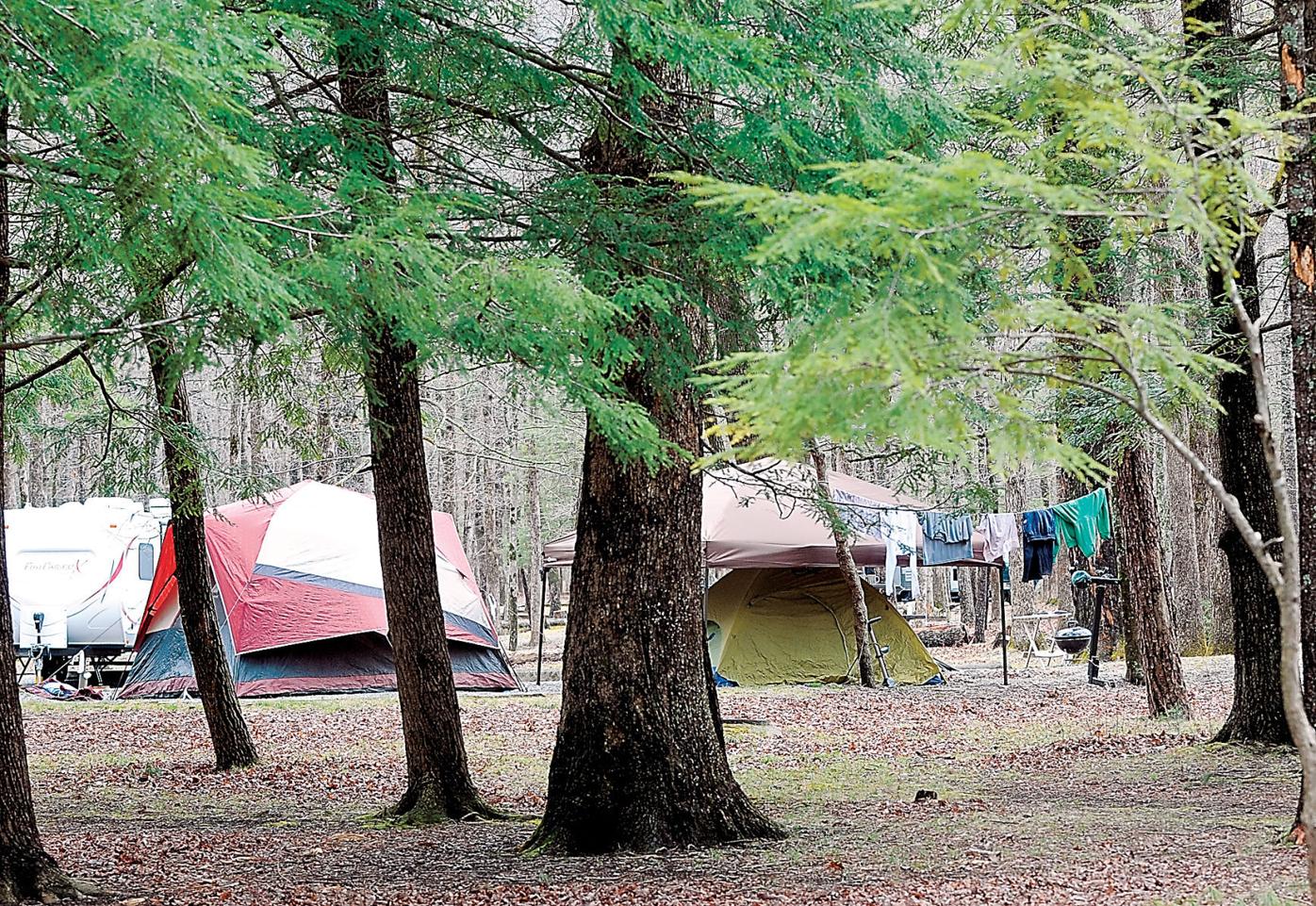 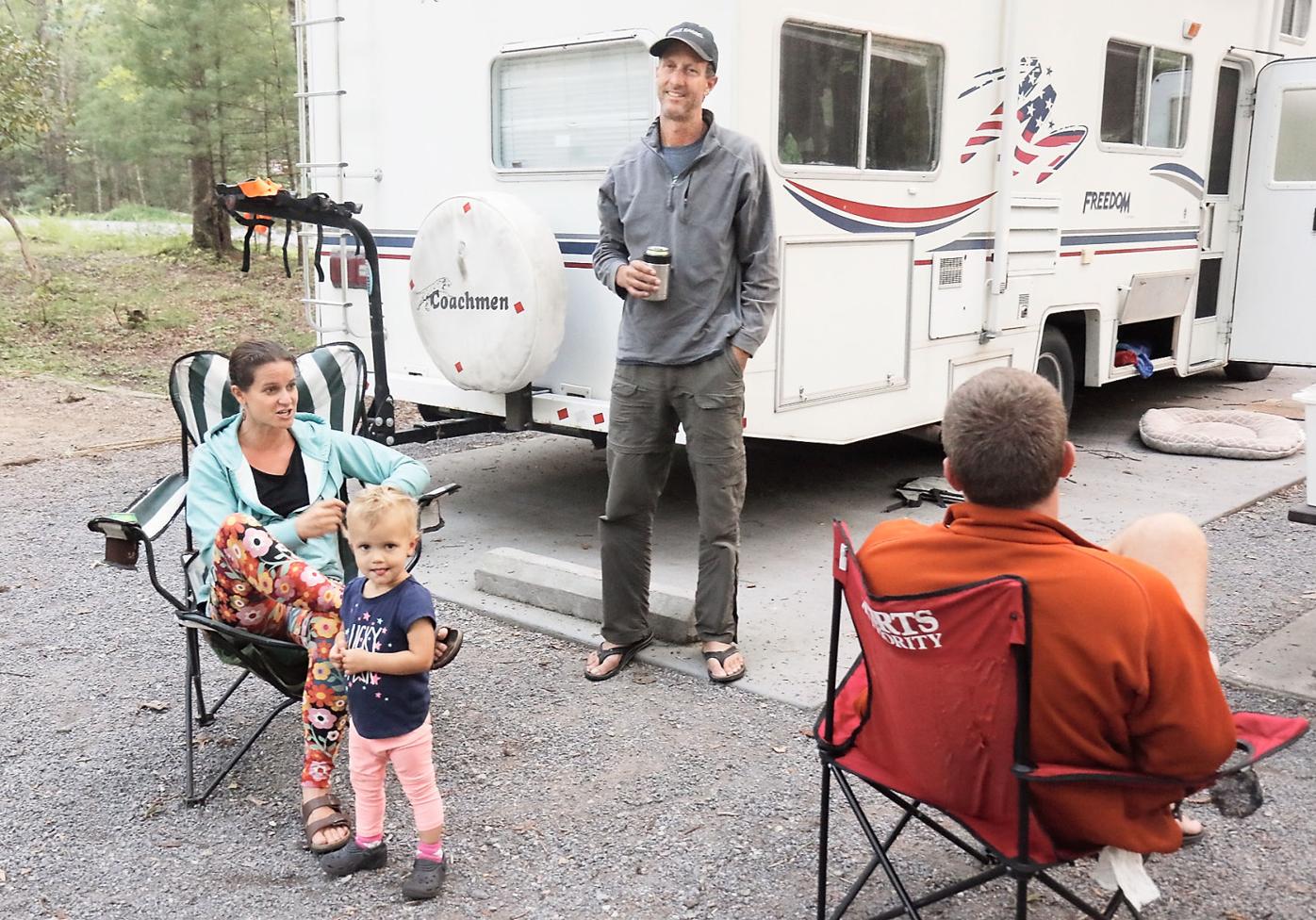 Beth Weber sits near her daughter, Coral, 2, and husband, Ron, as they talk with Tim Vollack in September 2017 at the Cades Cove campground. All of them came there from Florida to escape Hurricane Irma, but Great Smoky Mountains National Park officials had evacuate Sunday since the storm was expected to track into the Smokies. 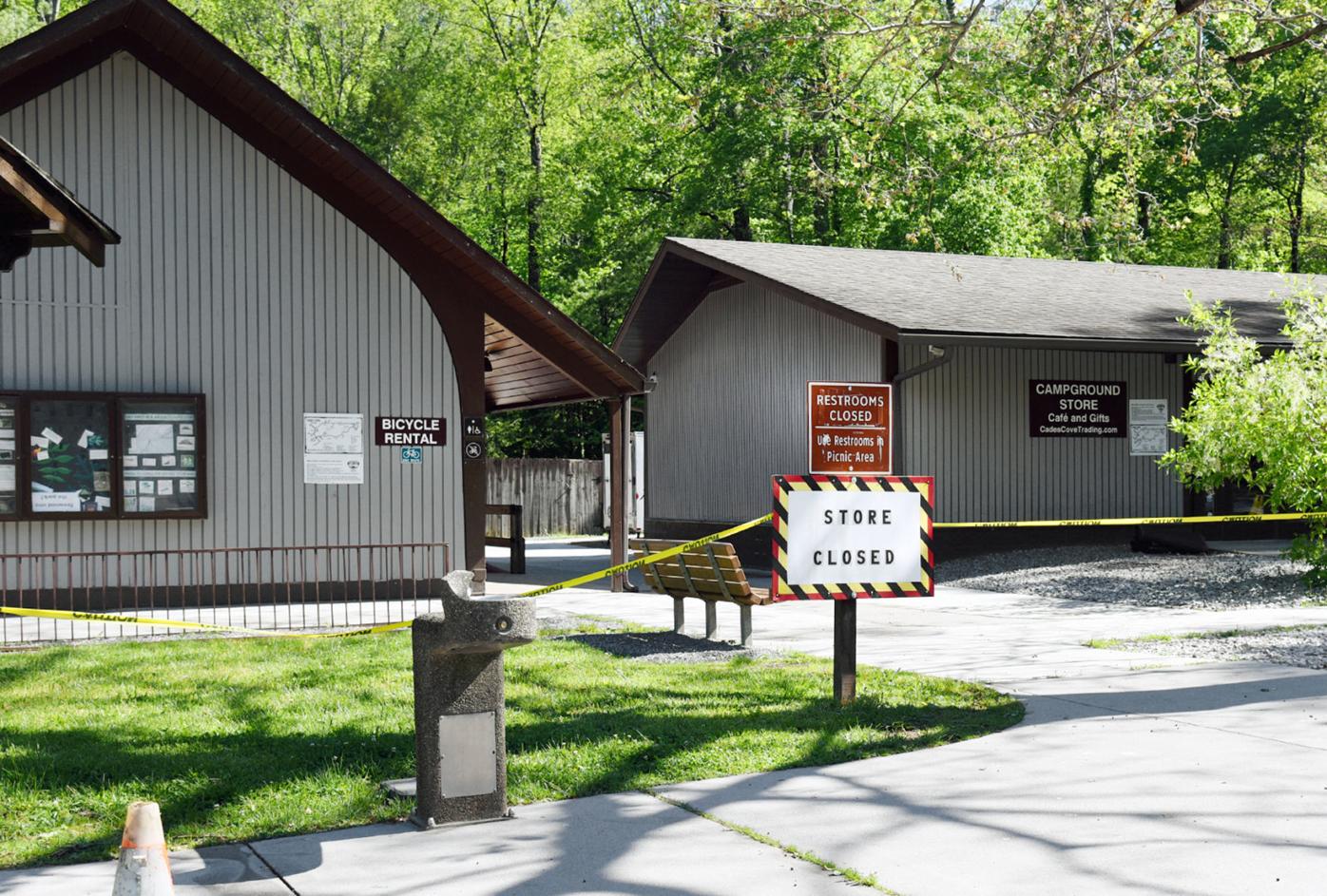 Beth Weber sits near her daughter, Coral, 2, and husband, Ron, as they talk with Tim Vollack in September 2017 at the Cades Cove campground. All of them came there from Florida to escape Hurricane Irma, but Great Smoky Mountains National Park officials had evacuate Sunday since the storm was expected to track into the Smokies.

Despite total visitation numbers in the Great Smoky Mountains National Park being down, camping numbers at the Cades Cove campground were higher this summer than in 2019, officials said.

The park closed March 24 over the coronavirus pandemic. It began phased reopening May 9.

On Sept. 4, all 10 GSMNP campgrounds were open to the public, but in June and July, only four — Cades Cove, Elkmont, Deep Creek and Smokemont — were open to campers.

The number of visitors to Cades Cove, the only of the aforementioned four campgrounds in Blount County, were down this summer. In July 2020, Cades Cove had 40,914 visitors. In the same month in 2019, a total of 28,834 visited the scenic loop.

“Those four of us that were open were extremely busy,” GSMNP Visitor Use Assistant Quanah Allen said. “We were full almost every single night the whole month of June, July and August, which is extremely uncommon.”

Look Rock and Abrams Falls, Blount County’s other GSMNP campgrounds, opened in early September. Group campsites at all locations still are closed, but RV and tent sites are open.

Allen attributes the rise in campers partially to the limited campgrounds.

“I think it’s because we had six of the other campgrounds closed,” Allen said. “They typically have a lot of campers, and all those campers were just coming to the ones that were open, so we saw a lot more activity.”

Mostly though, Allen said this increase in camping numbers is due to the COVID-19 pandemic.

“I do think COVID has something to do with that — whether it be that people aren’t wanting to fly to further destinations, so they’re just driving to the Smokies because it’s within a couple of hours rather than getting on an airplane and risking all that exposure to fly to the Grand Canyon or something like that,” she said.

National parks could be considered an ideal spot during the pandemic, Allen said.

“I think a lot of people see a national park as a place to be socially distant,” she said. “You’re outside most of the time. Theoretically, you’re not going to be around a whole lot of people.”

“I have a feeling it’s going to be a lot higher this year because people aren’t going on the big, extravagant vacations,” she said. “They’re kind of staying close to home.”

Roughly one-third of the United States population can reach the Smokies within a day’s drive, Allen said.

The fall and winter 2020 edition of the Townsend Traveler.