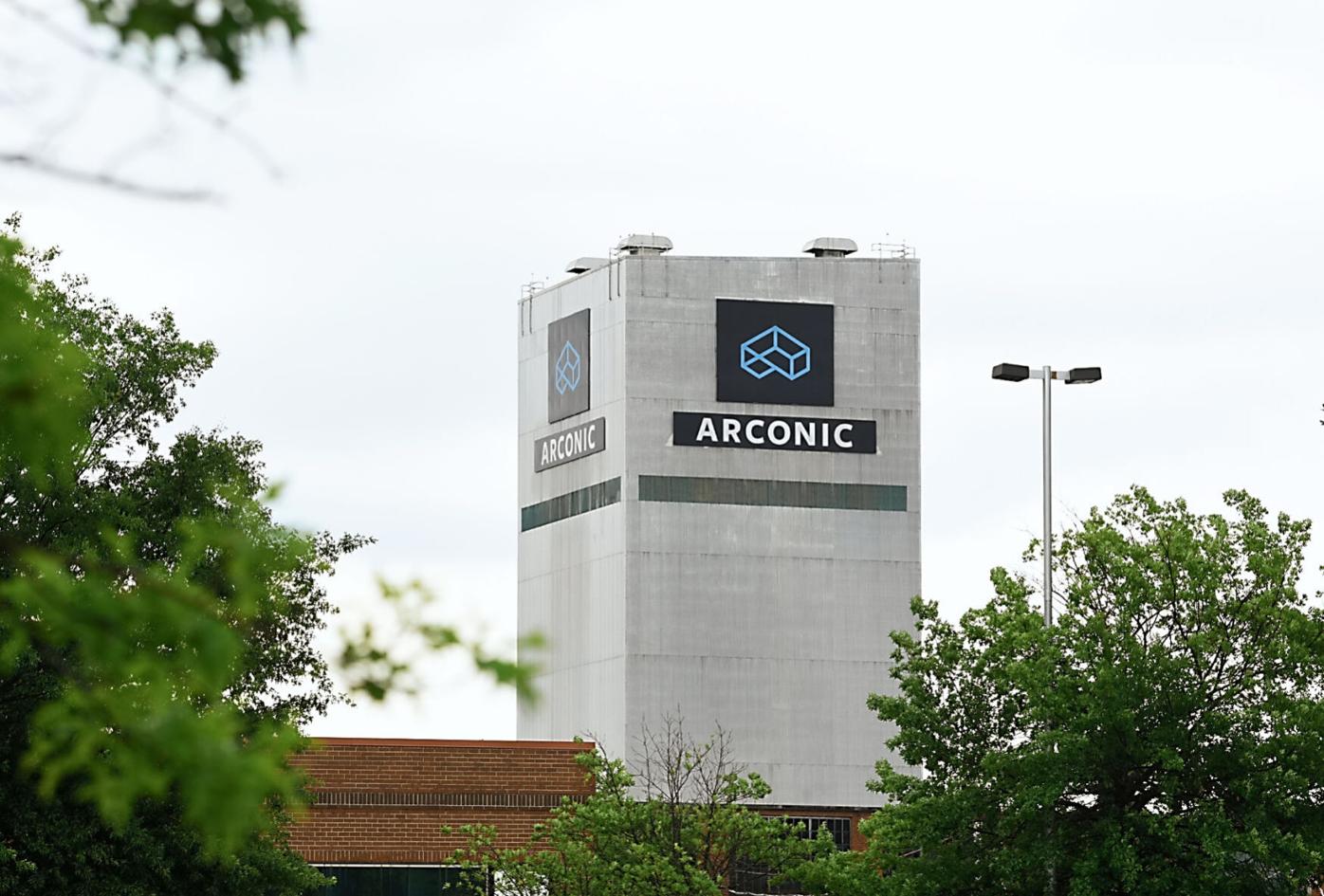 The Arconic tower rises behind the Tennessee Operations building on North Wright Road in Alcoa. 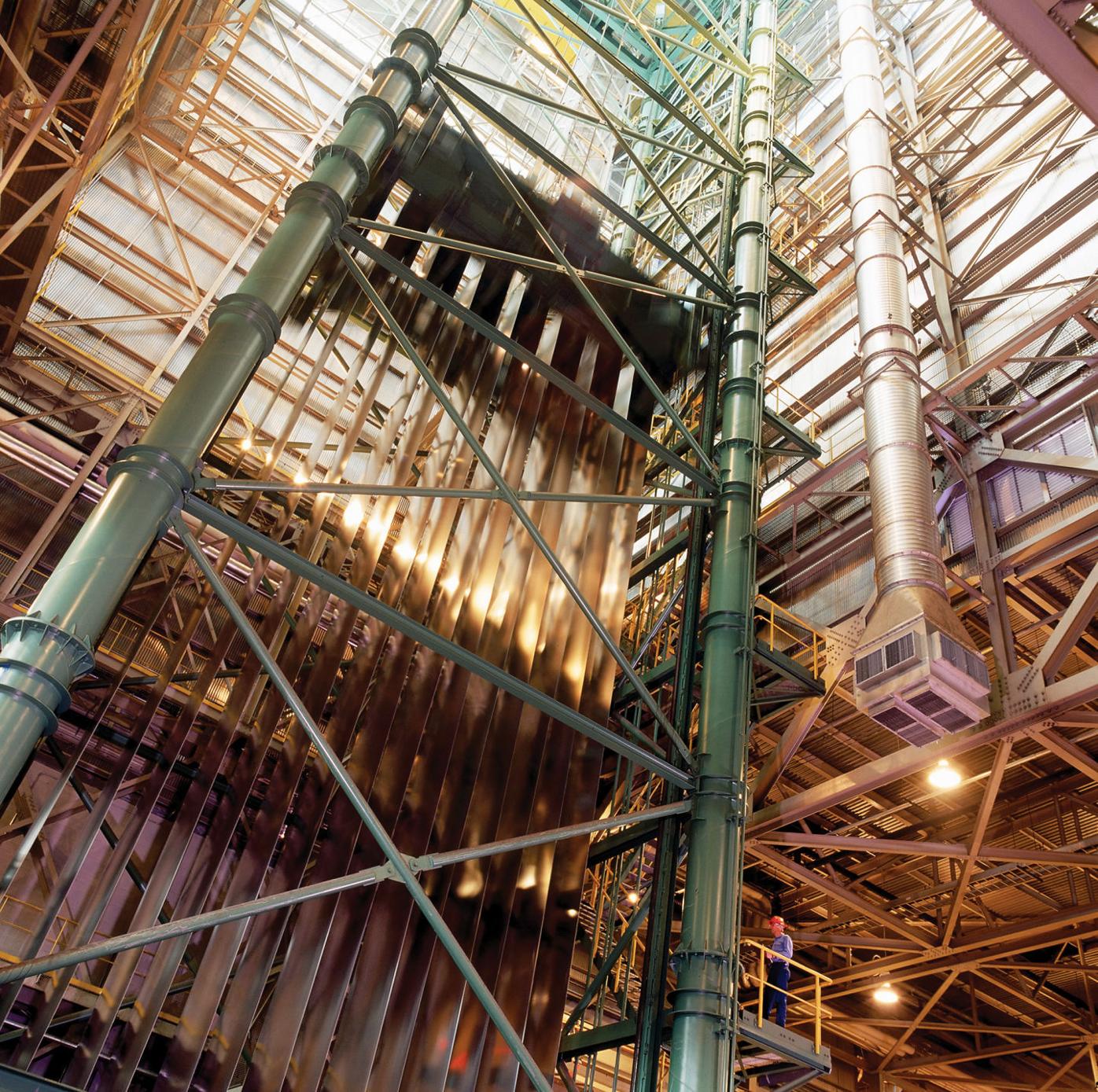 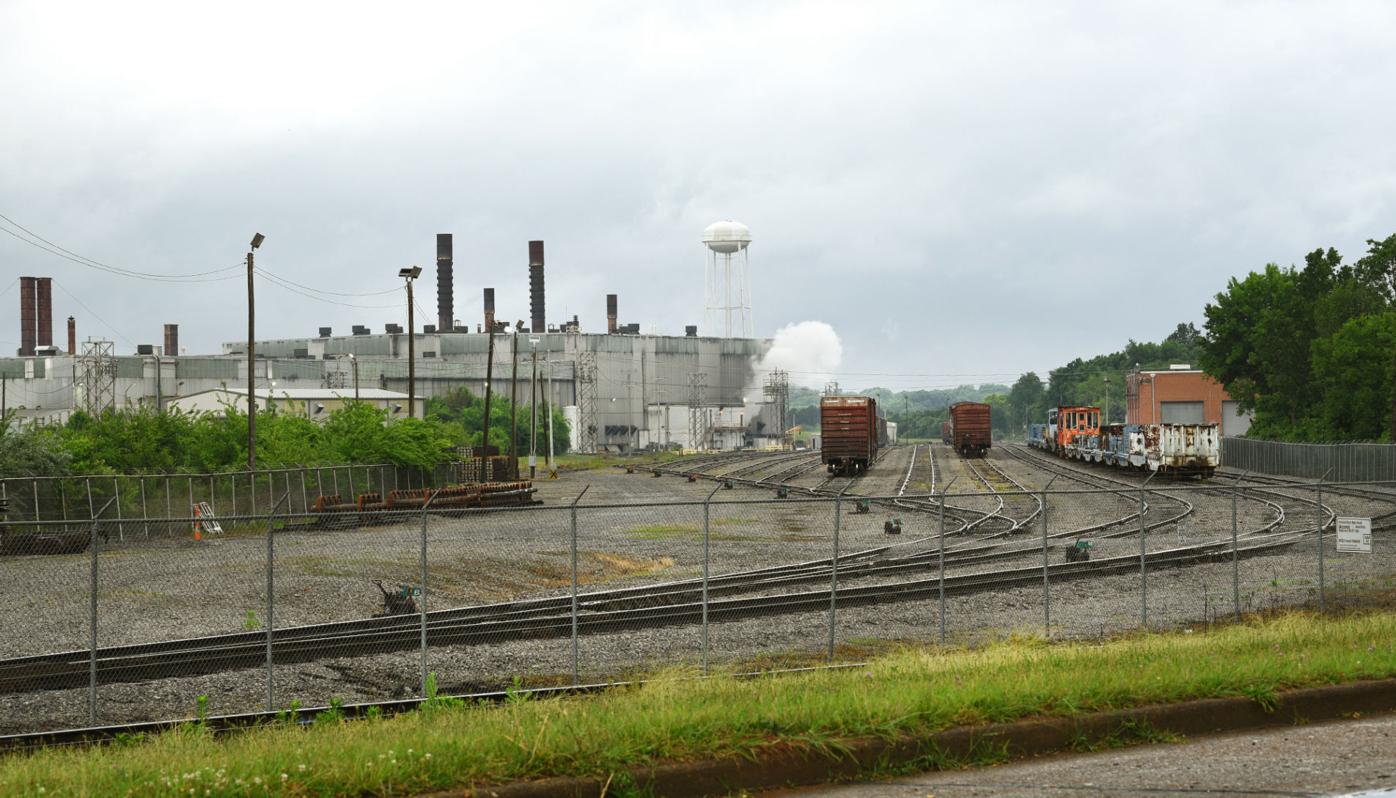 Arconic facilities along North Wright Road in Alcoa are reentering can-sheet production for the first time since ALCOA Inc, split into two companies. 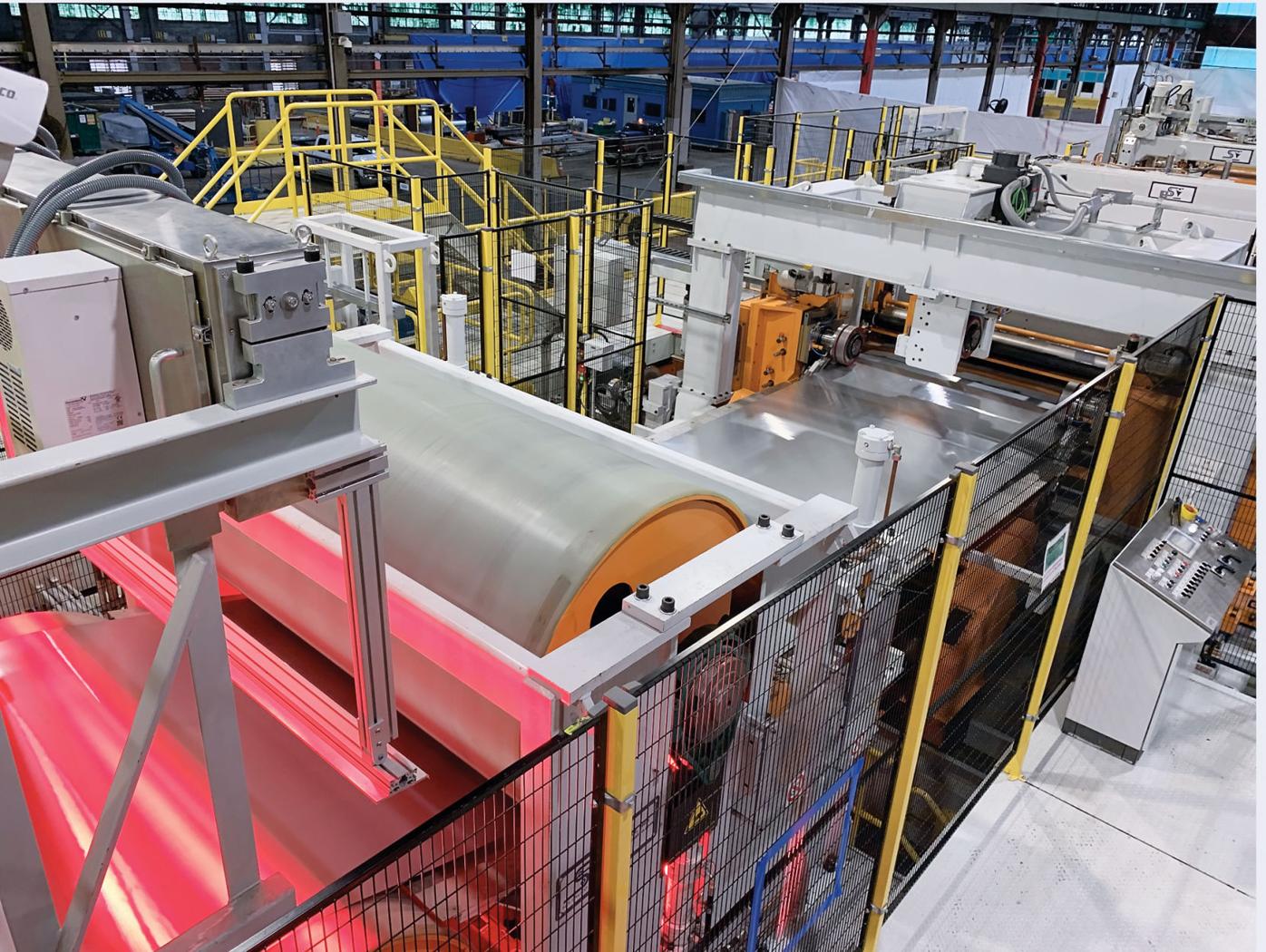 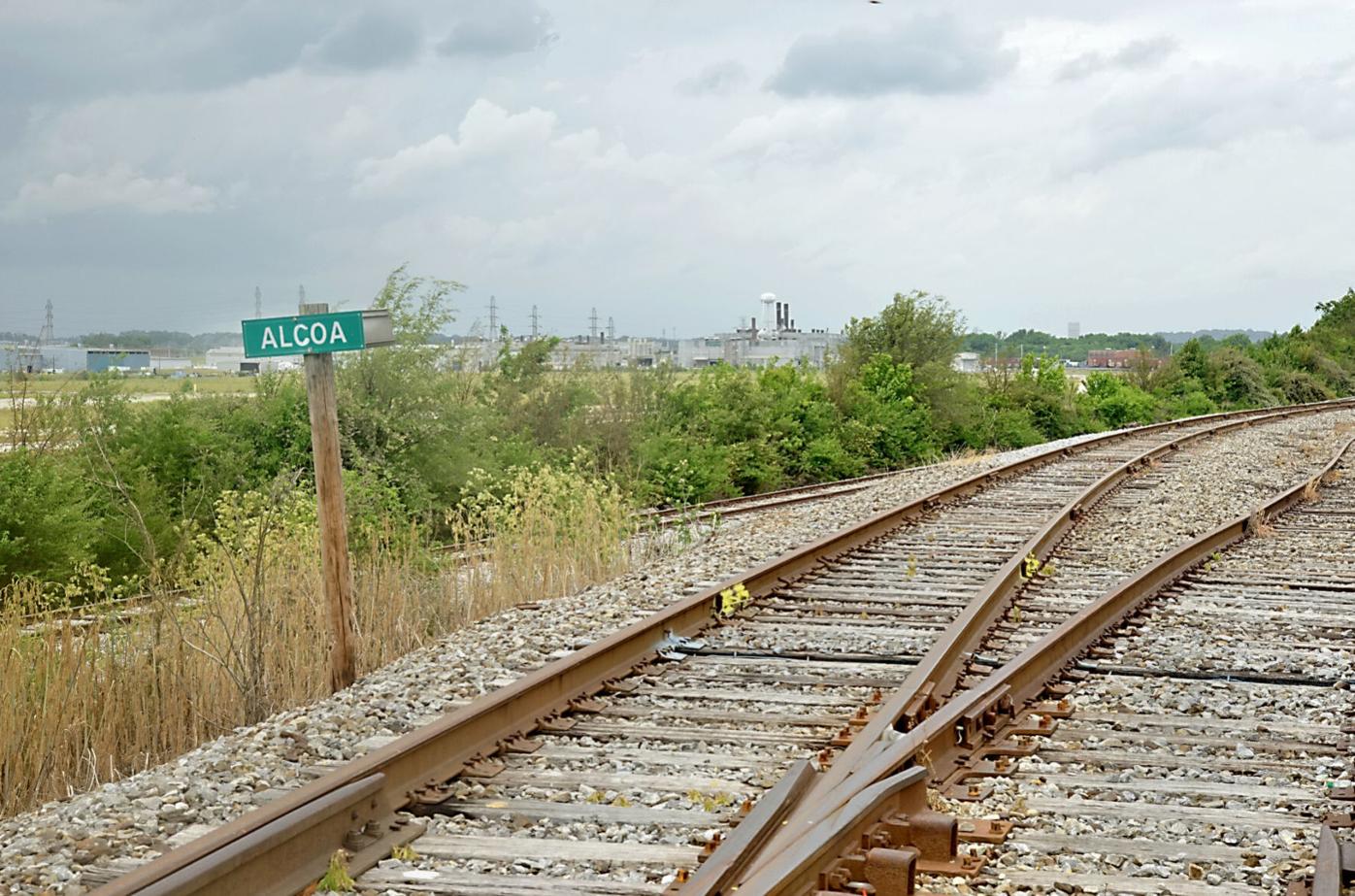 Railroad tracks near the intersection of East Lincoln and Wright roads heading into the Arconic plant. 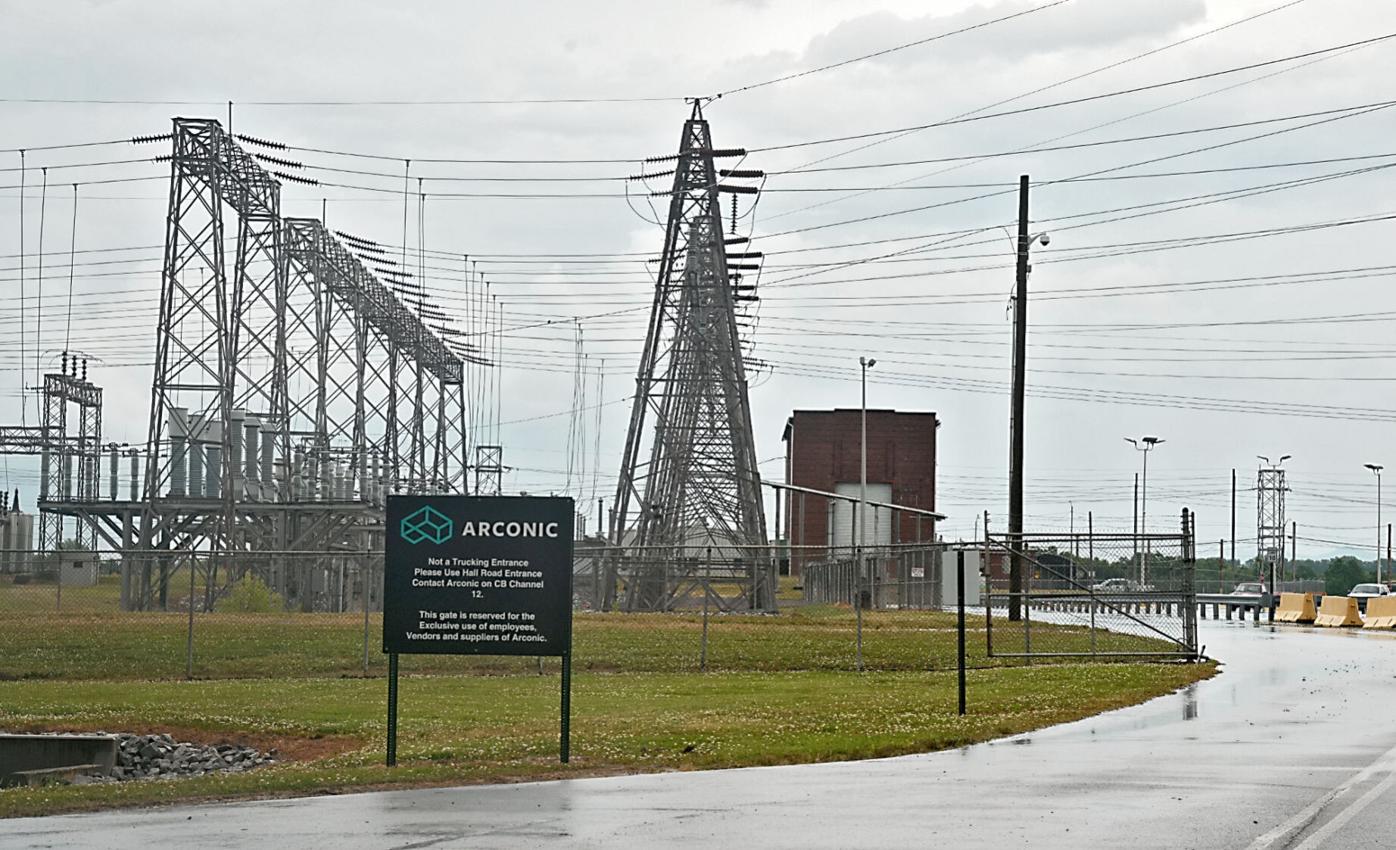 The Arconic tower rises behind the Tennessee Operations building on North Wright Road in Alcoa.

Arconic facilities along North Wright Road in Alcoa are reentering can-sheet production for the first time since ALCOA Inc, split into two companies.

Railroad tracks near the intersection of East Lincoln and Wright roads heading into the Arconic plant.

Alcoa’s Arconic plant has a clear vision of the future after it recently announced six companies had signed contracts worth $1.5 billion for aluminum can materials, a move that will see the company restoke the fires of its local can-sheet operations and hire about 200 by 2022.

Arconic CEO Tim Myers announced the deal during a Q1 earnings call with investors and told them the six companies had signed contracts that last through 2024.

That makes Alcoa’s plant the only Arconic operation in the U.S. currently producing can sheet.

“In packaging, we negotiated agreements with six customers including blue-chip companies such as Ball Corporation (and) AB InBev, totaling $1.5 billion of expected revenue,” Myers said on the call.

Ball produces cans for companies including Coca-Cola Co., and AB InBev owns Anheuser-Busch, producer of Budweiser and Michelob Ultra, among other brands.

Tennessee Operations Plant Manager Jeff Weida told The Daily Times in an interview Monday the company already hired around 100 people since mid-2020 to meet new, plantwide employment demands but also is looking to bring on 100 more people before operations ramp up.

Weida said production for this deal already has started, though the plant currently is producing test materials.

By 2022, can-sheet operations will be in full swing, Arconic principals say.

The move comes only a few years after Arconic exited the can-sheet market. It produced these can materials for about 20 years, since the early 1990s, and then stopped for a variety of reasons. Additionally, until last year the plant was also under a can-sheet noncompete contract with its progenitor, ALCOA Inc.

Weida said the reason Arconic — which announced it would leave the can-sheet market in 2016, the same year ALCOA Inc. announced it would split into two companies — was because the newly formed company was interested in other areas of production.

Before it recently revived its can-sheet production, Arconic primarily was focused on automotive and industrial production.

But in 2020, companies came to Arconic, expressing interests in can sheet once again. That, Weida said, was what prompted the company to come back to the market.

There also is a shifting market angle to Arconic’s $1.5 billion deal, too.

Myers noted in his presentation that “aluminum packaging (is) replacing plastic as consumer preference shifts to more recyclable options due to impact of plastic waste.”

Arconic is a relatively new company, Weida emphasized, and solidifying its place in the aluminum market is important for its future. “There was a lot of uncertainty, when you go back through the split of the company, a lot of uncertainty. And ... clarity is really coming forward now with these contracts, with the restart of equipment that is very capable,” he said.

He added the leaders are excited to bring new people in and company spokeswoman Christy Newman said part of what she tells new employees is, “You’re in the best place ever: That’s me being biased because I’m a Blount Countian and I love (Arconic) Tennessee Operations, but ... we’ve got a bright future ahead of us. I say ‘We’re very viable.’ That’s the word I use.”

“Right now we’re very, very flexible,” he said. “We’re moving through multiple markets. Being able to play in automotive, industrials, commercial transportation and can sheet, that’s affording us flexibility we’ve never had in this facility.”

In Blount, Arconic is a big landowner, a major investor in local projects — often through the Arconic Foundation — and a consistent cooperator with local government when it comes to the county’s changing workforce, economic and industrial landscape.

As the company grows, leaders are trying to find efficient ways to integrate with local growth. One of those is transportation. Weida said officials currently working with the Tennessee Department of Transportation and local government plan a fluid connection to the relocated Alcoa Highway project, set for completion within the next few years.

Newman and Weida said increased production of the can-sheet coils — each on average a mile long, according to Newman — likely will mean more traffic coming from the plant.