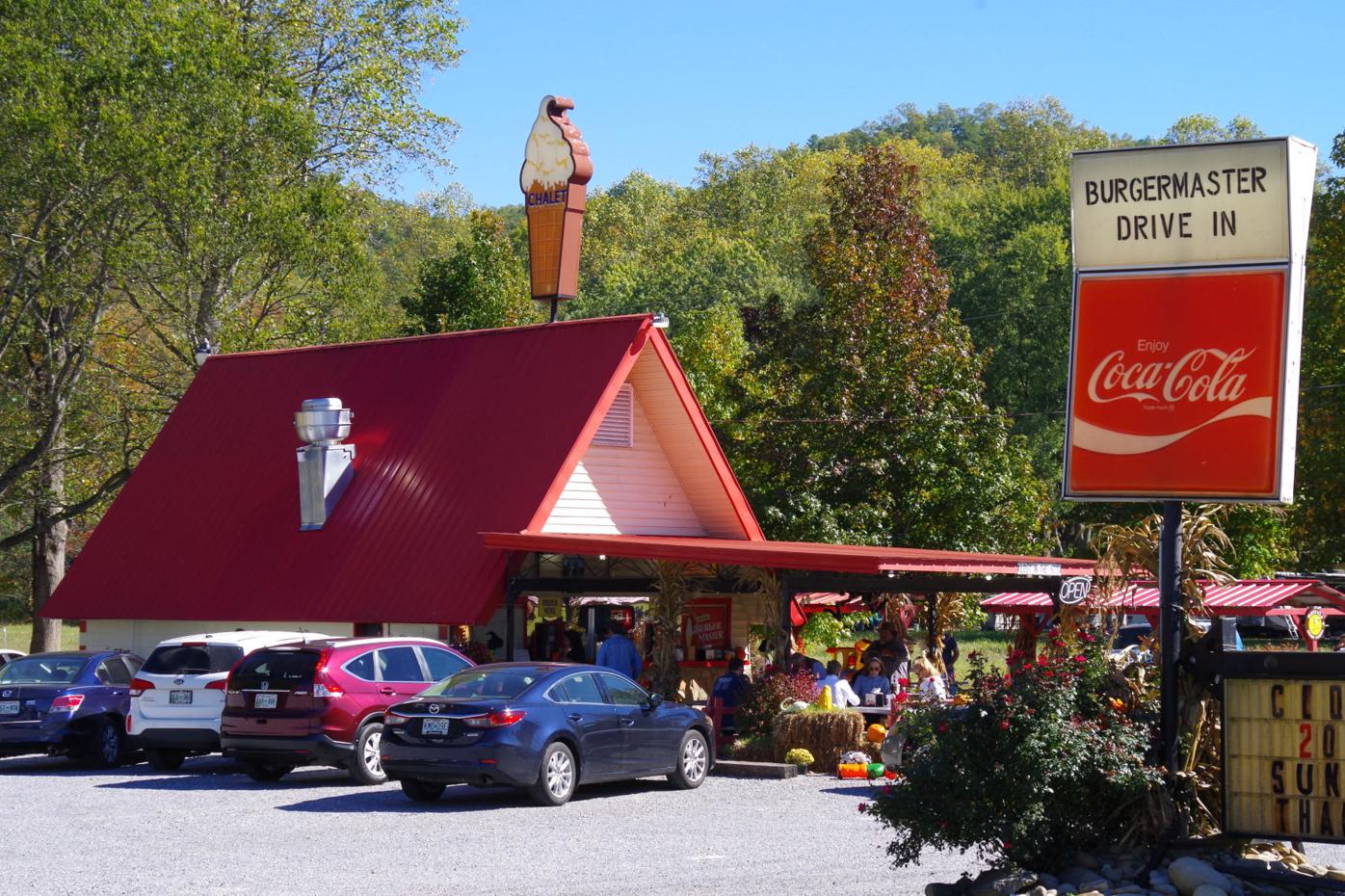 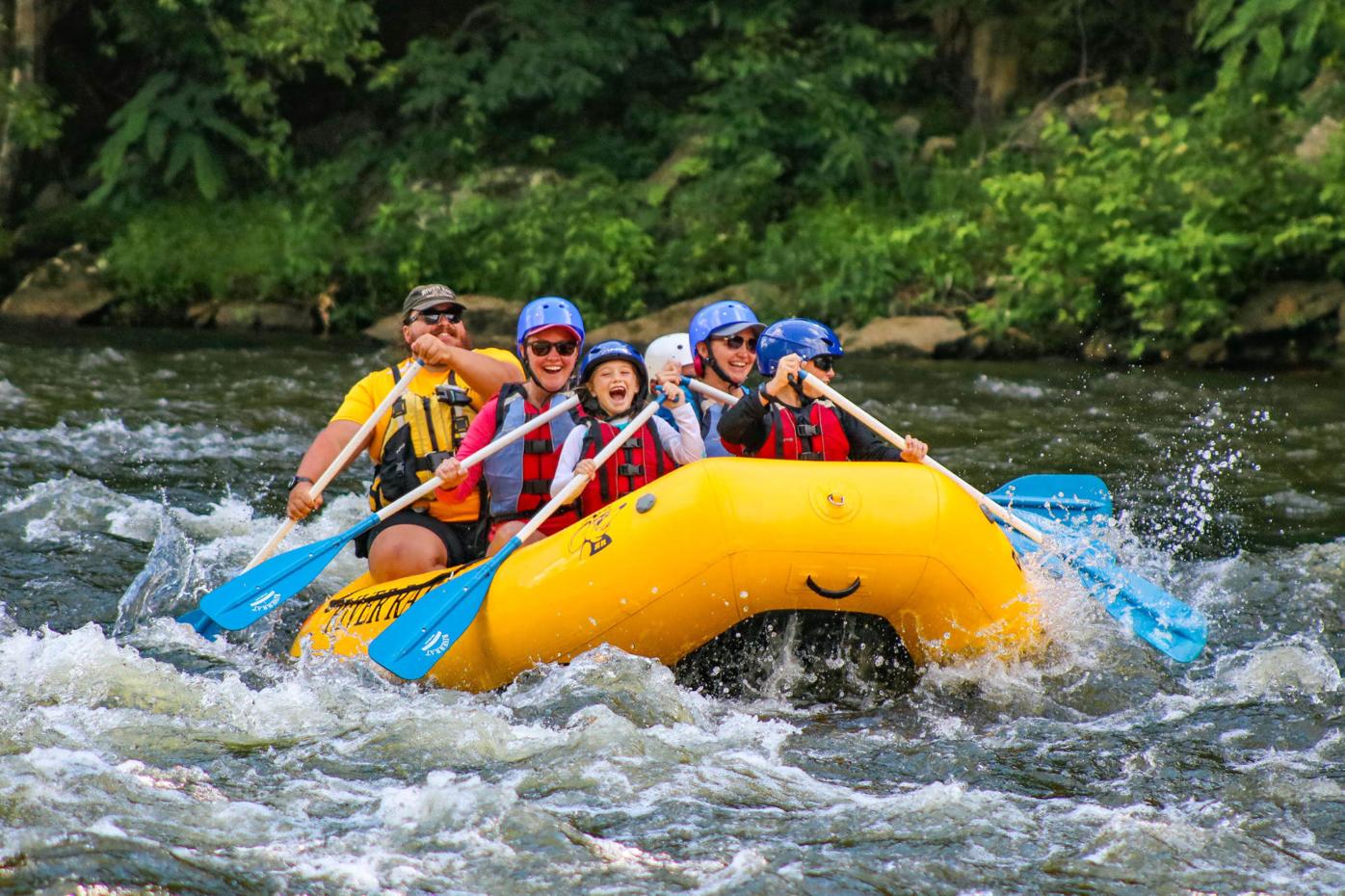 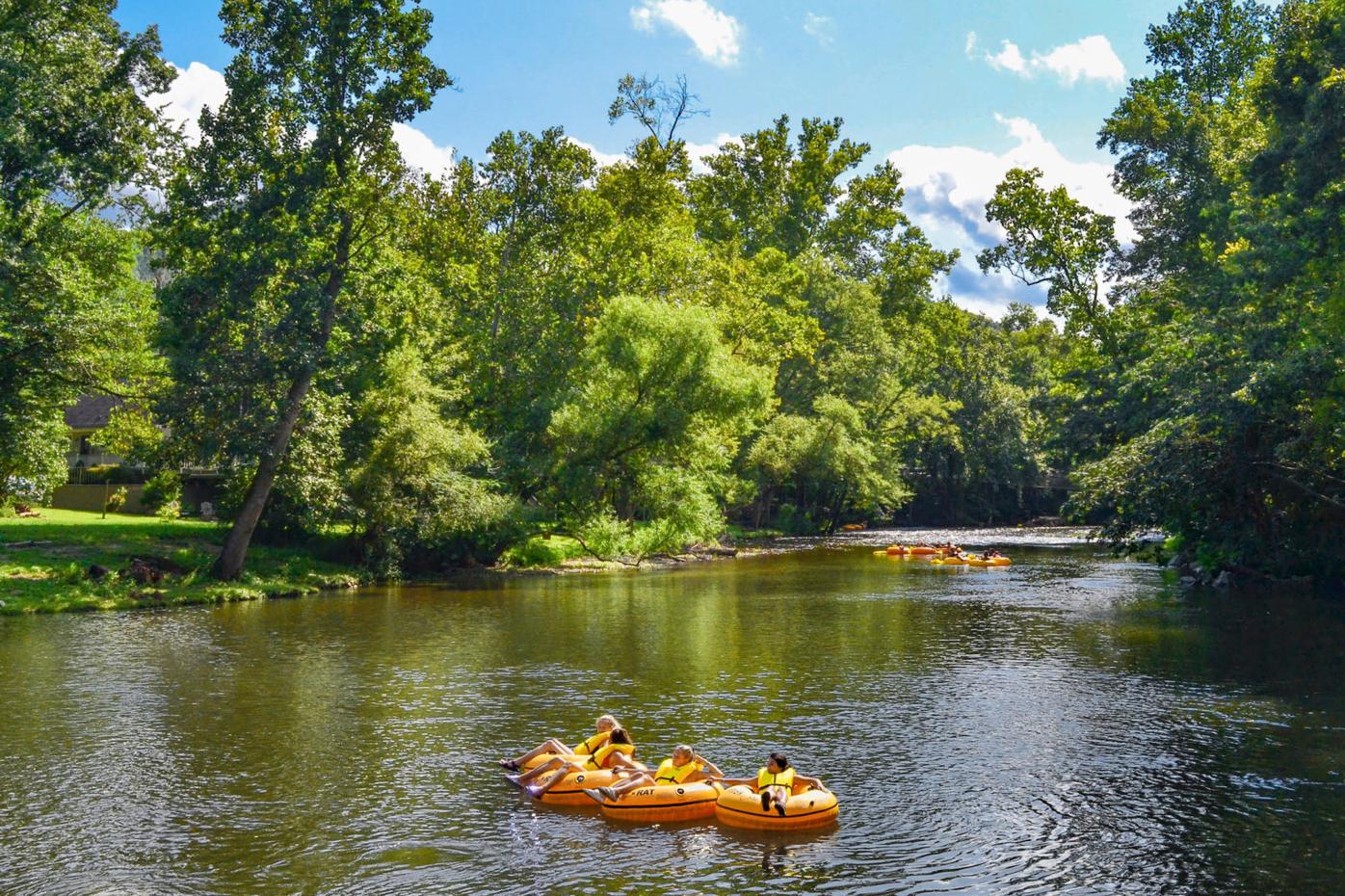 “No worries,” River Rat co-founder Shannan Skidmore said in the release. “Everything you have loved about the River Rat is here to stay.”

Current management will still be onsite “as Salubrious Farms continues its tradition of improving river-bound fun for the whole family,” Skidmore stated.

“The mission of Salubrious Farms is to make good health possible,” Chelly Clayton stated in the release, adding the company’s desire is to “honor the tradition of this beautiful farmland and mountain property with minimal development.”

But Clayton said plans to begin developing a network of bike trails will begin in October.

The trails will be open to all ages and skill levels when they open but will not allow motorized vehicles, Clayton noted.

She added there are also plans to build a wellness barn that offers yoga, water fitness and meditation classes.

River Rat co-owner and manager Jennifer Duerer said the company is “excited to see how River Rat evolves” at both its Townsend and Hartford locations.

The announcement comes months after tubing companies experienced a busier-than-usual summer, with visitors flocking to Litter River despite social changes brought about by COVID-19.

But concerns about a crowded river and drinking brought frustrated citizens to Townsend City Commission more than once recently and leaders are still trying to figure out a better way to manage tubing popularity while keeping residents happy and the river’s natural beauty preserved.

Skidmore said though the tubing company has been a part of the family’s lives for 25 years, they’re enthusiastic about how new ownership will develop it.

The Daily Times reached out by phone to Townsend Mayor Michael Talley — a outspoken voice on tubing and economic development in the “peaceful side of the Smokies” — for comment about the announcement.

He did not respond by press time.