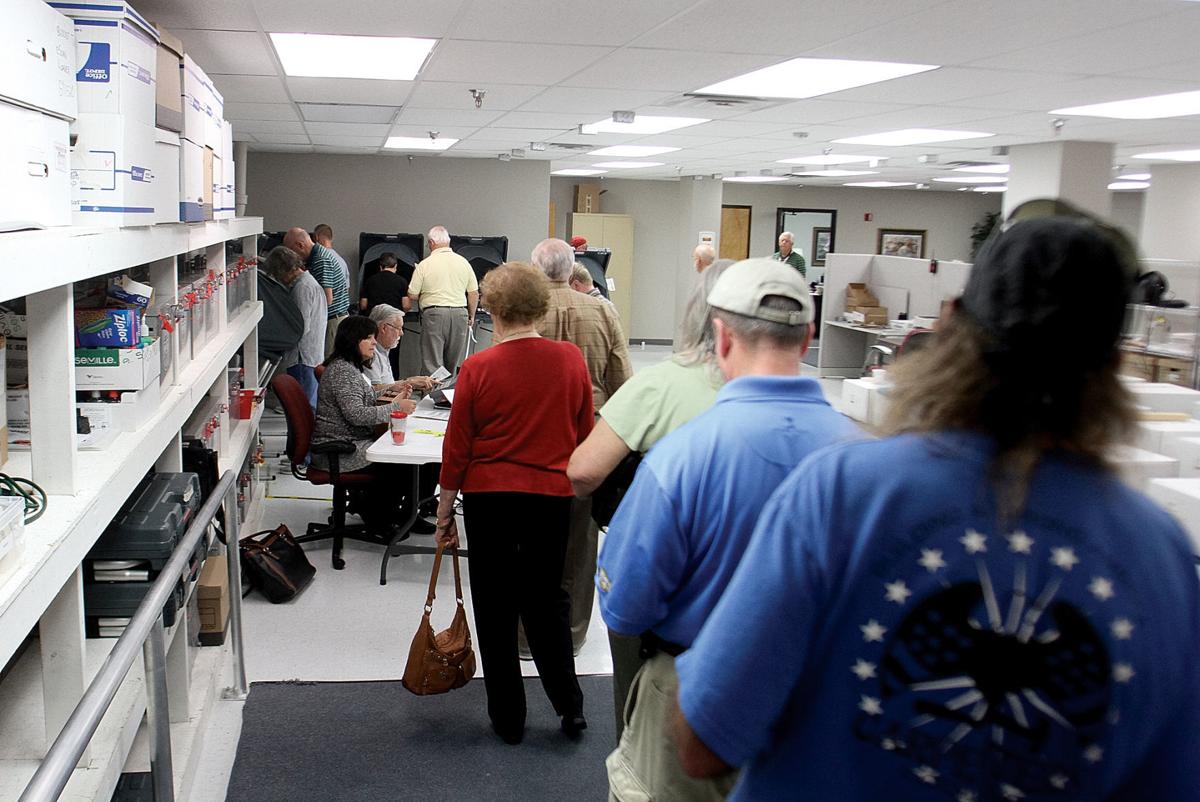 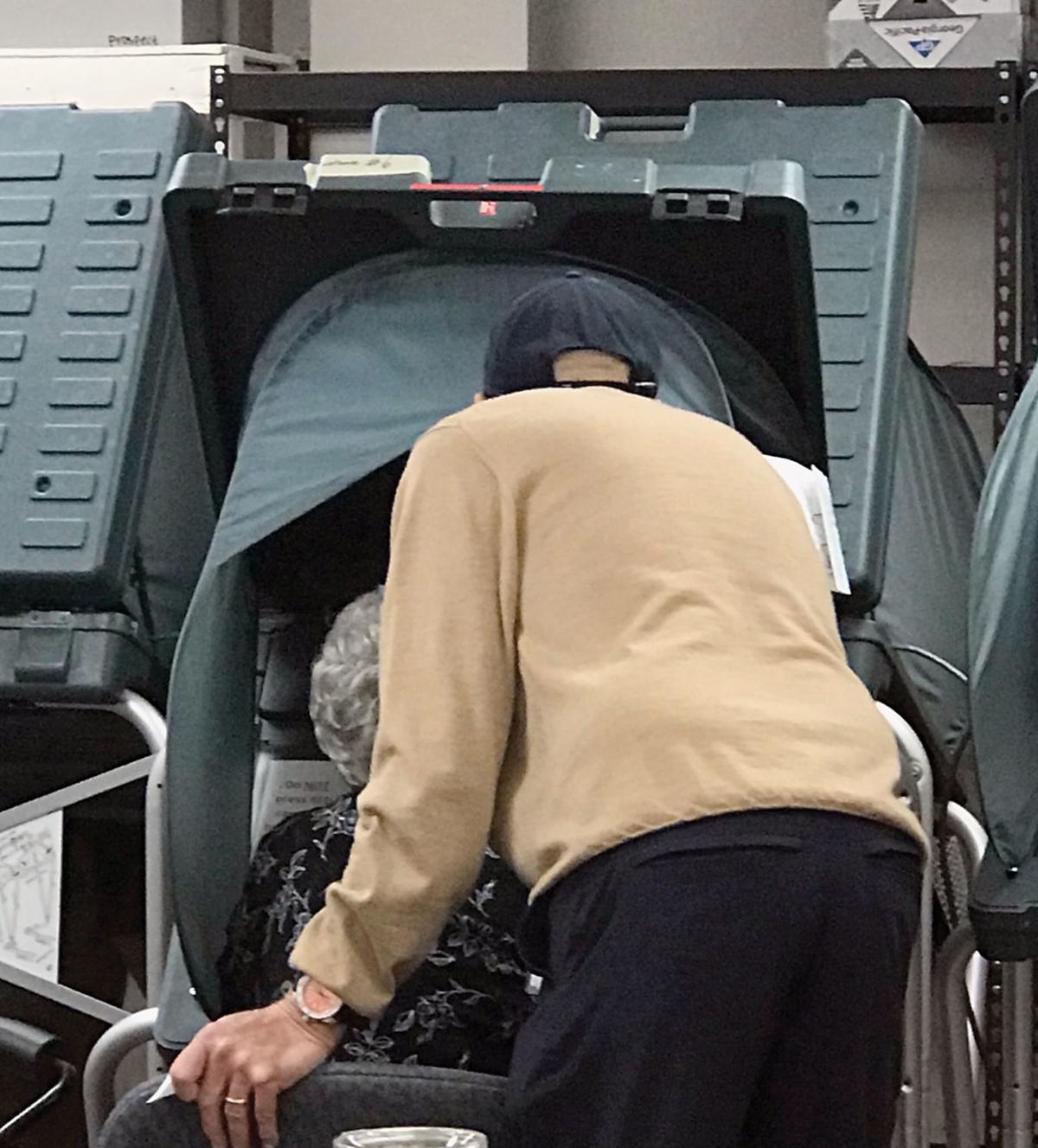 An older voter casts a ballot during early voting in Blount County during the 2018 midterm election. 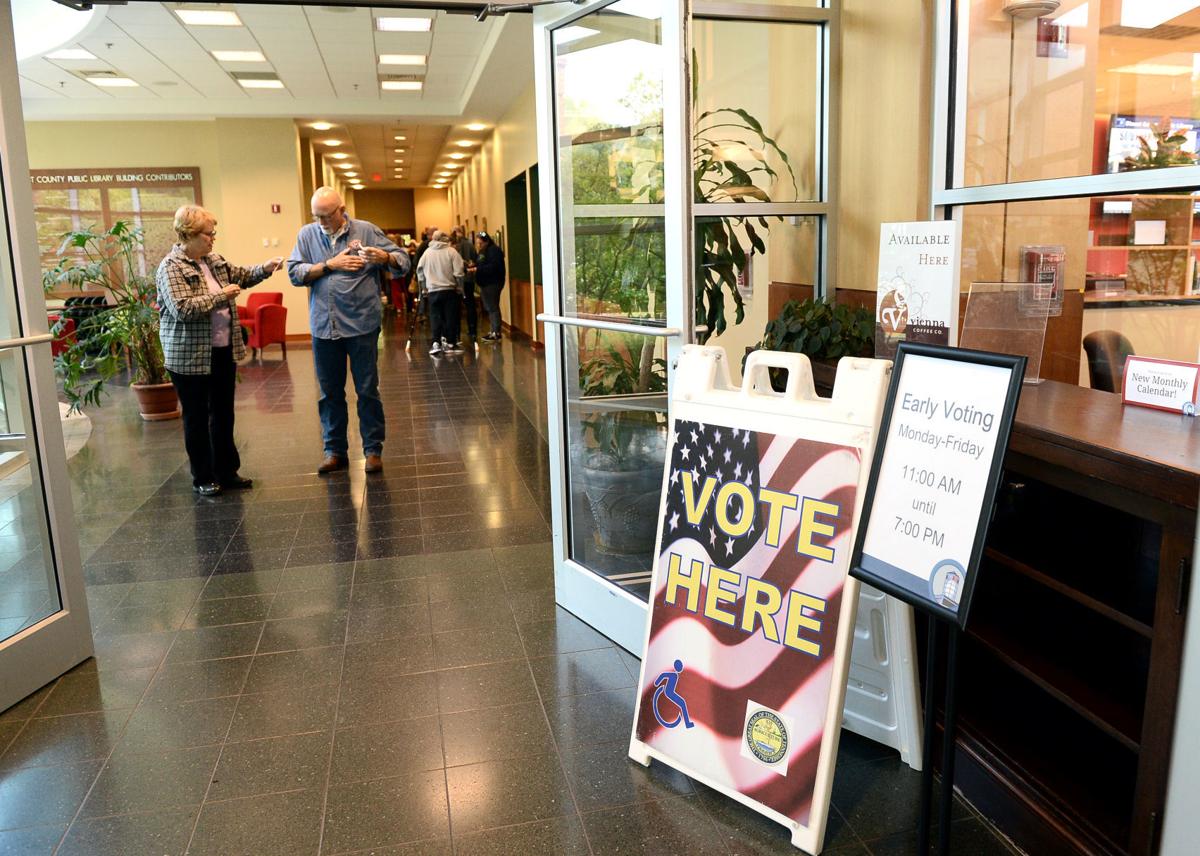 The Blount County Public Library was one of many places Maryville residents cast early votes for the presidential preference primary election.

An older voter casts a ballot during early voting in Blount County during the 2018 midterm election.

The Blount County Public Library was one of many places Maryville residents cast early votes for the presidential preference primary election.

The election commission added the Blount County Public Library as an early voting satellite location in the August 2016 state primary election. Nearly four years later, 2,298 Blount Countians cast their votes at the library — more voters than at any of the four other locations.

Providence Baptist Church in Seymour was added as a satellite location during the current election which occurred from Feb. 12 to Feb. 25.

Other early voters cast their ballots at the election commission office in the Blount County Courthouse, Pellissippi State Community College and the Everett Recreation Center.

“Of course we wish more voters would have early-voted,” she said. “But we’re counting on voters to show up at the polls on Tuesday.”

Knopf also said that the new voting machines, which were at work for the first time, worked without error.

“The voters have overwhelmingly loved the new voting system,” she said. “All ages have had no problems casting their ballots.”

For Blount Countians who have yet to vote, Knopf said they can check their polling place by calling the election commission or going to GoVoteTN.com.

Knopf also said if people have moved since the last election and wish to vote in current election, they will have to go to their new precinct to update their voter registration.

“Voters whose eligibility cannot be determined will cast their ballot with a green provisional ballot that will be counted once we’ve determined whether their vote can count,” she said.

On election day, voters will enter their designated precincts, show valid photo IDs and choose either Democratic or Republican ballots.

Voters will select a presidential candidate and several delegate candidates.

Those who vote on Democratic ballots may cast write in votes for property assessor. Those votes will be counted in the Democratic primary. They will not impact the totals in the GOP race between Orr and Helton.

This story has been updated to clarify information.