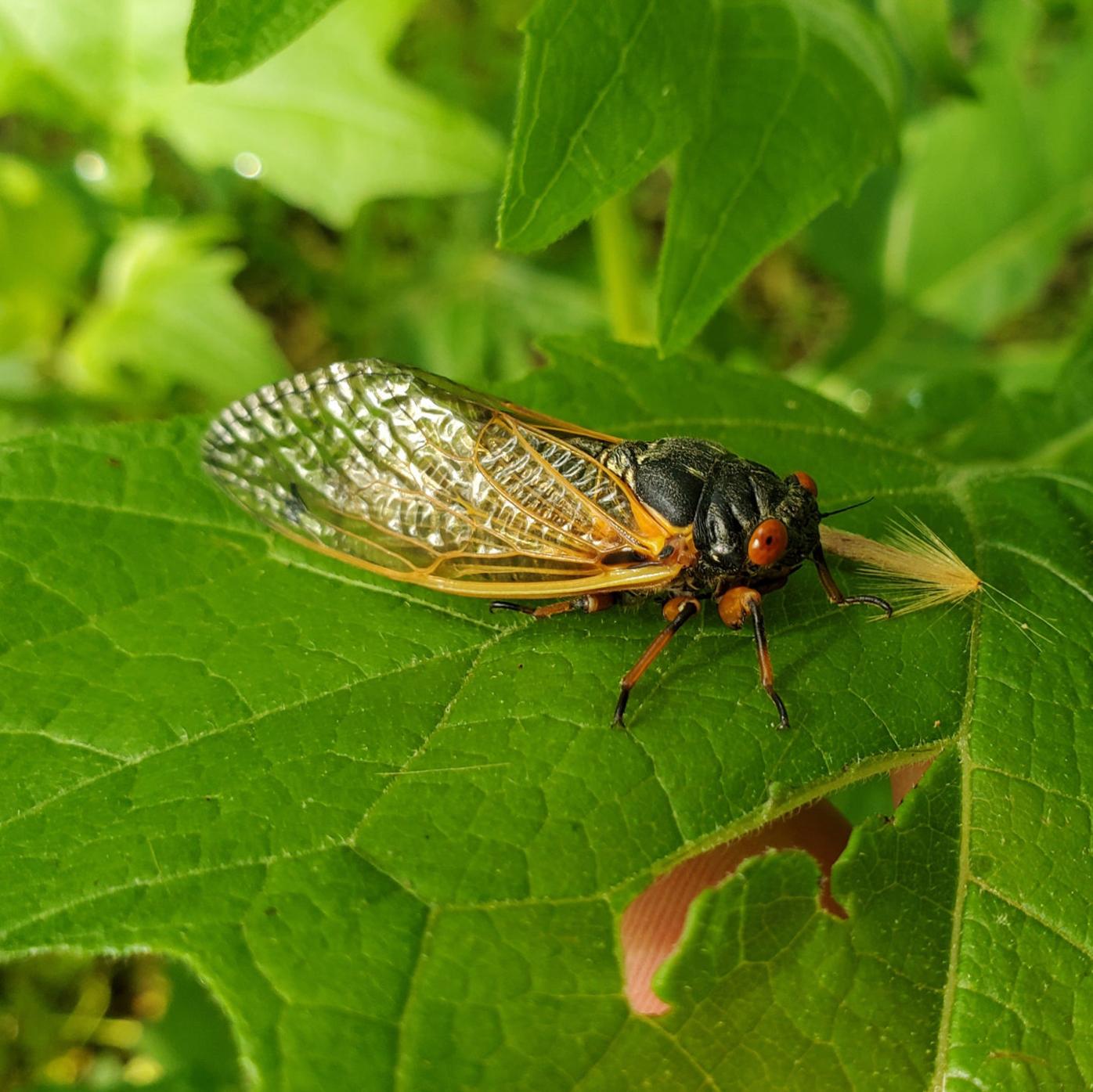 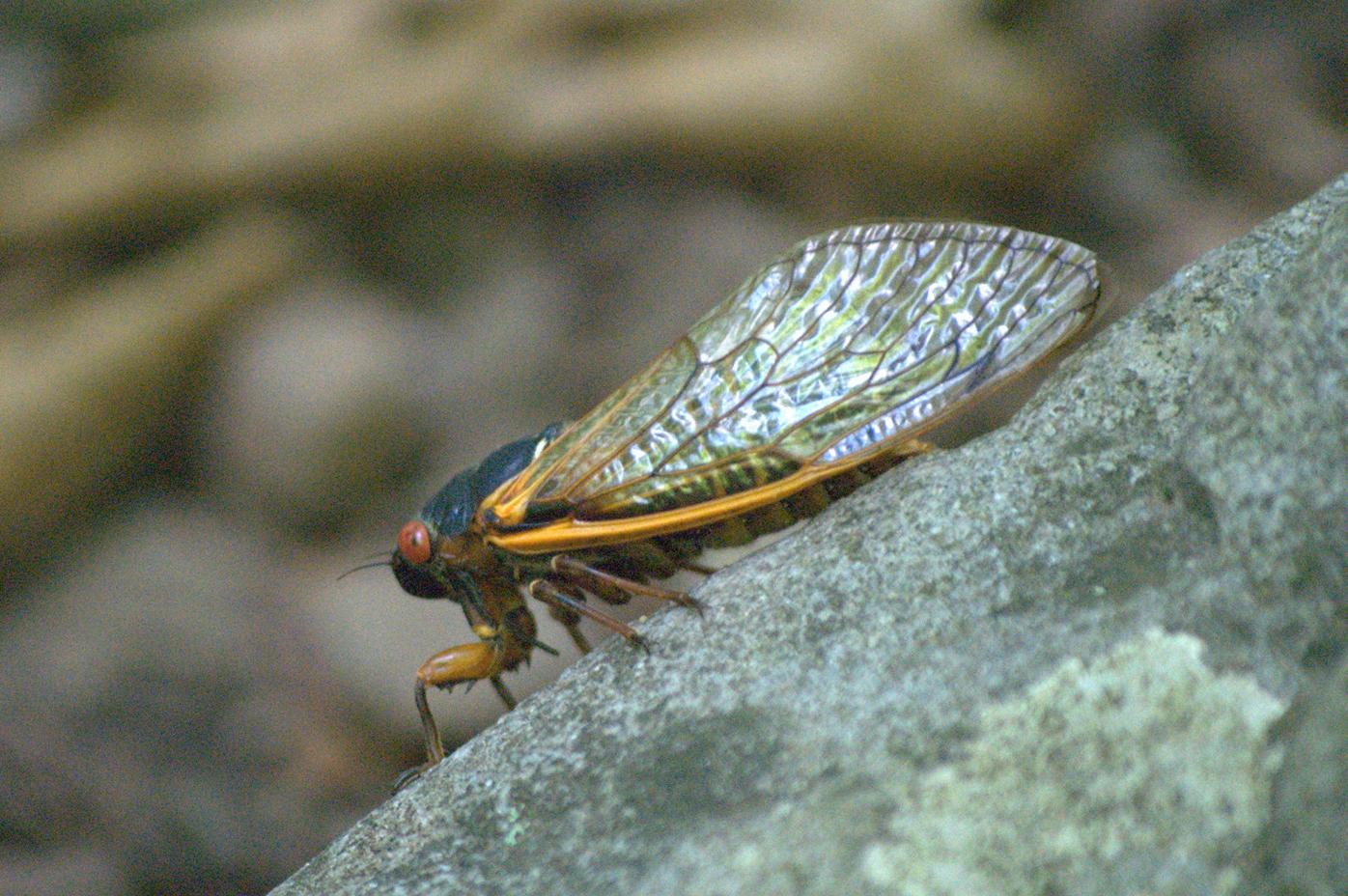 As news of the emergence of a massive cicada group has spread, so, too, has worries of huge bug clusters, unbearably loud noises and otherwise unpleasant experiences. Experts, though, say there’s nothing to fear.

“Brood X” cicadas, which have been underground for 17 years, are finally emerging across the eastern United States in hopes of climbing trees and mating, Dave Unger, associate professor of Biology at Maryville College, told The Daily Times.

They aren’t harmful to humans, and, despite the screechy noises they make, their goal isn’t to bother other living creatures.

It’s a natural process for cicadas, of which there are 15 different broods, or cycles. The brood determines the length of time they stay underground; some emerge after 13 years, others, such as Brood X, after 17.

“People should be really excited,” Unger said. “People got really excited for the eclipse (in 2017) because it was like a once-in-a such-and-such many years in East Tennessee. Well, this is kind of like that.”

“This is a once-in-a 17-year event we’re about to experience, and it’s this glorious event in nature that sort of goes against a lot of what we know and understand about organisms,” he said.

The cicadas stay alive underground by feeding off sap from tree roots — which doesn’t harm the tree — before coming out. During the mating process, which takes place over several weeks, they climb trees and shed their exoskeletons.

Female cicadas will lay eggs in tree branches; once they hatch, the nymphs will burrow into the ground, restarting the entire process.

“There is a whole suite of organisms, anything that’s able to eat insects, that is just waiting for this emergence to happen,” Unger said. “Because it represents a rare but bountiful food source. And other organisms have evolved to know that this is the year that the cicadas are going to come, and they’re ready and excited for it.”

Cicadas purposely emerge in huge clusters as an anti-predator mechanism, allowing them a better chance at successfully reproducing.

They are simply trying to accomplish the final major act of their lives, the mating process, after which they will die, Unger said. That’s why he believes humans shouldn’t harm the cicadas and just leave them be.

“Would you want somebody to hit you with a tennis racquet when you are on your way to see your sweetheart? I mean, I don’t think so,” Unger said.

Will Kuhn, director of science and research at Discover Life in America, a nonprofit partner of the Great Smoky Mountains National Park that helps catalog area species, said the park won’t do much in response to the cicadas.

Volunteers, though, are ready to look for them, particularly in park spaces such as Look Rock and the western Foothills Parkway into Cades Cove areas. Kuhn, who saw another cicada brood emerge in New Jersey in 2013, said Brood X cicadas have already been spotted emerging in the Knoxville area.

“We don’t really have very many records from this particular brood in the park,” Kuhn said. “So it will kind of be interesting to see what’s going to happen. We’ll be along for the ride as well.”

“This is just another example where those of us that have somehow managed to end up living in East Tennessee have to recognize how lucky we are,” Unger said. “We live in one of the most diverse, beautiful places on the planet.”