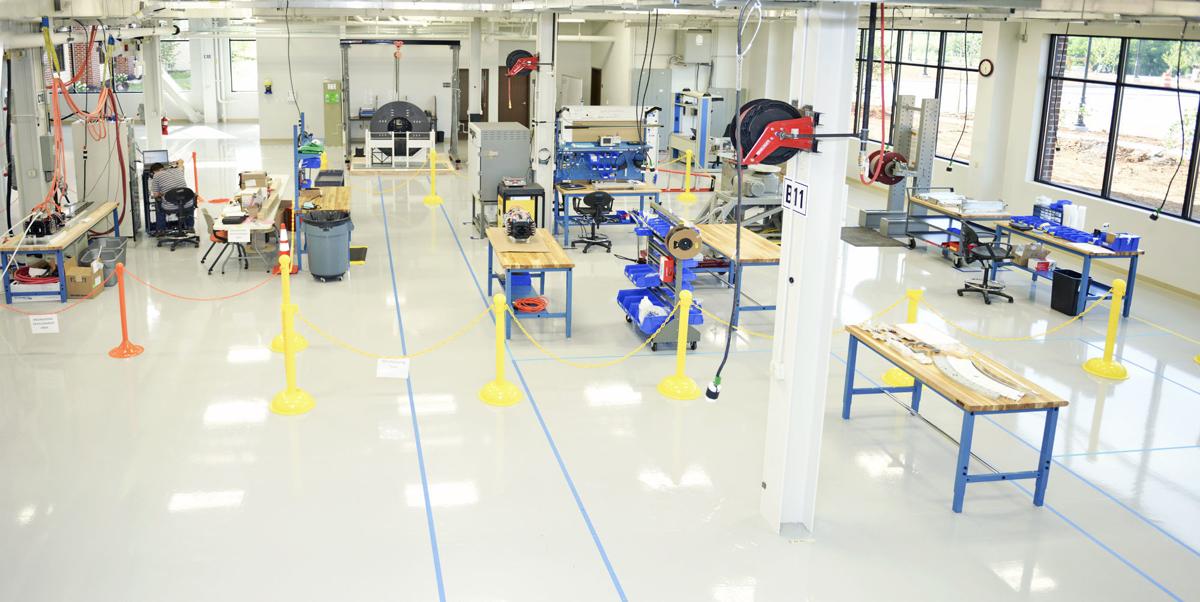 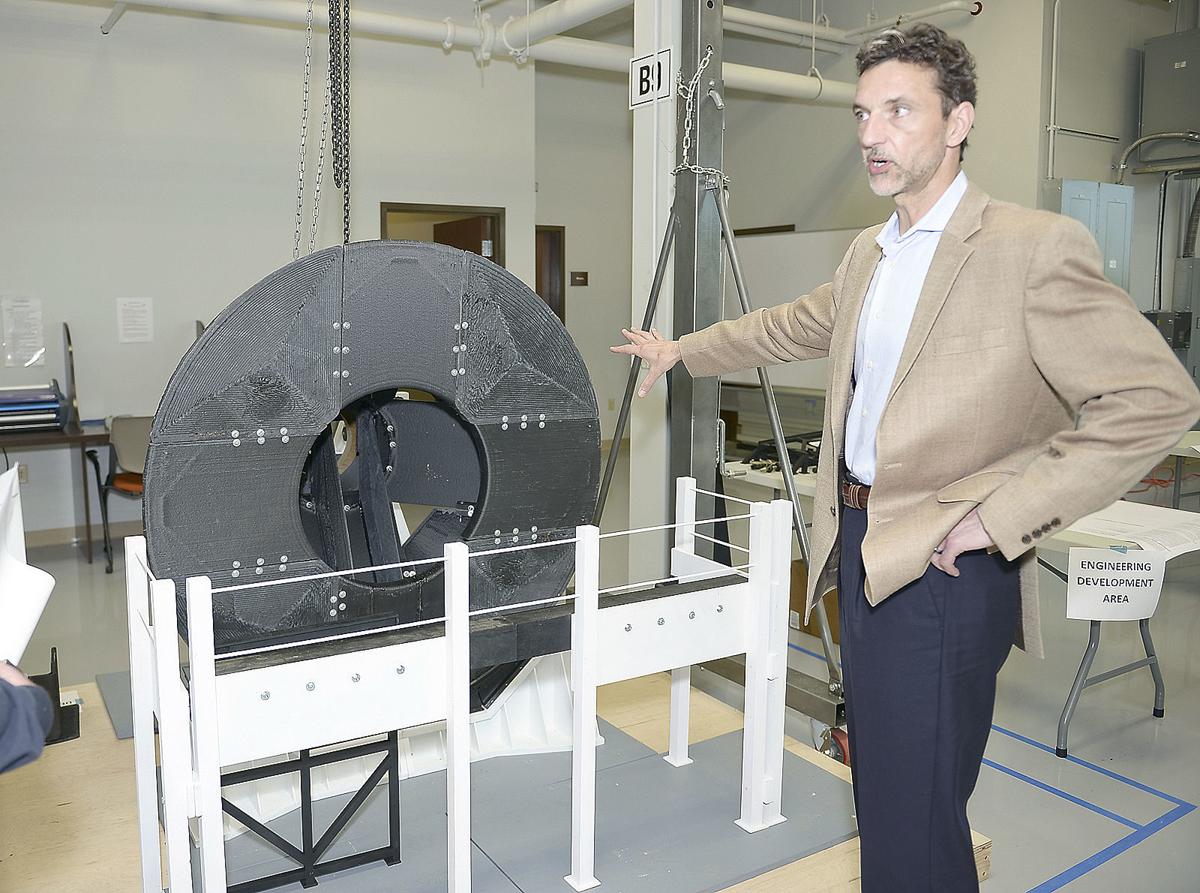 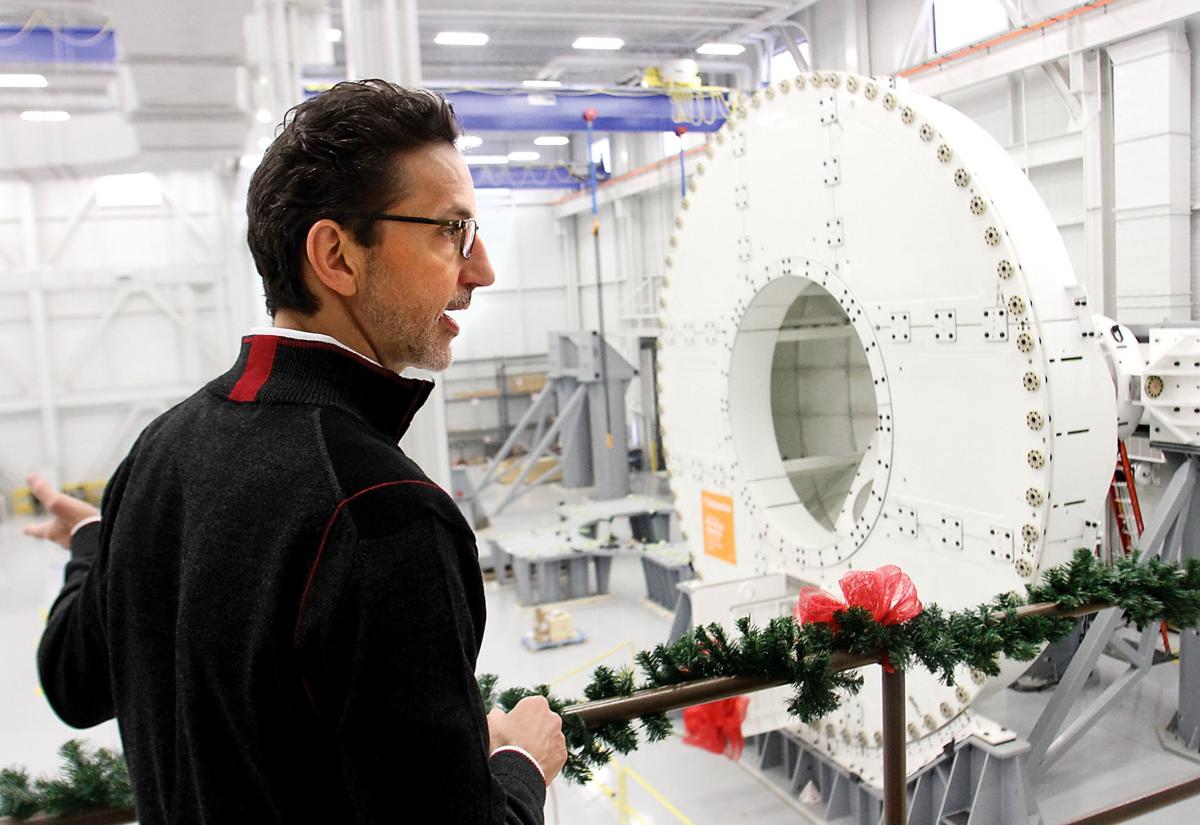 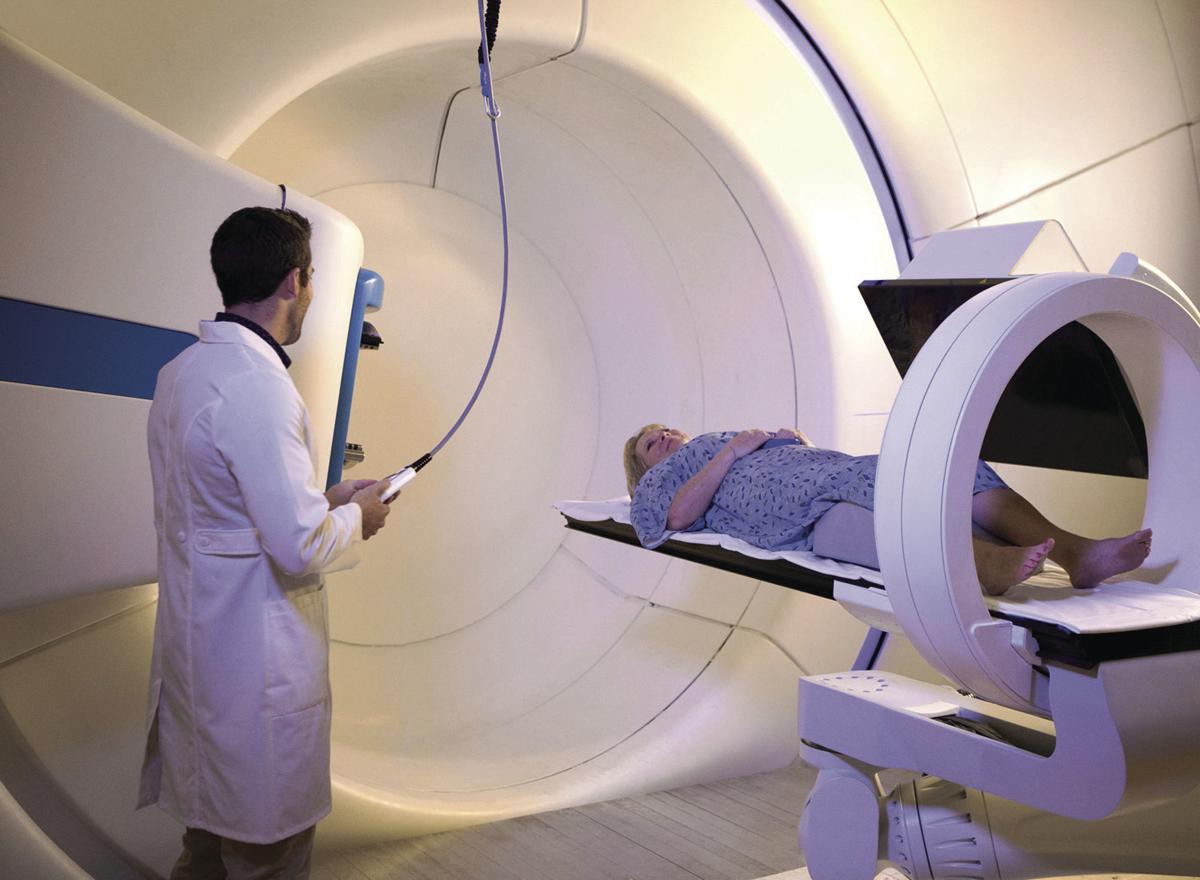 A proposed rule that would decrease federal reimbursement levels for proton therapy has forced Alcoa-based ProNova Solutions to furlough 60 workers, or nearly 70% of its workforce.

“This is not over. This is just doing the right thing from a business perspective. We’re furloughing so we can get this thing going. That is fully our intention,” Matteo said.

“Medicare has proposed drastic reduction in rates, and banks are unwilling to fund these centers, and we are working hard with our Congress members to be able to end the furloughs,” he said.

Bryan Daniels, CEO of the Blount Partnership, said local economic development officials are scrambling to respond to the proposed rule change and hoping Congress will intervene.

“These are furloughed jobs, not permanent (layoffs) at this point,” Daniels said Thursday evening. “We’re talking about 60 people. About 30 others will remain to service existing machines in the United States because those machines are treating patients” for cancer “and saving lives.”

The Centers for Medicare and Medicaid Services hopes to implement 42 CFR Part 512 by Jan. 1 or April 1. The publication Oncology Times reported in October that the federal agency “is seeking input on a new plan to adopt a uniform system for reimbursing cancer radiotherapy (RT) services in an effort to provide a simplified and more predictable payment system that it hopes will help patients and providers alike.”

Daniels said he was not familiar enough with the proposed rule to comment but that local officials are reaching out to federal lawmakers who represent Tennessee and this region.

“ProNova is trying to shore up contracts they have,” Daniels said. “If a decision in Washington is not made and we keep being in flux, this really dampens the market and makes it difficult for them (ProNova) to respond, to sell equipment.”

The current situation does not affect at this point the operation of the Provision CARES Proton Therapy Center Knoxville or the CARES Center in Nashville, where cancer patients are treated, Matteo said.

“Both are treating patients and are very successful and are unaffected now, but new centers are,” Matteo said. “We have to get the funding before we can start, and we currently cannot get the funding.”

ProNova Solutions’ decision to locate its manufacturing facility in Blount County was announced with much promise in February 2013 as the anchor tenant in the Pellissippi Place research and development park at Pellissippi Parkway on Old Knoxville Highway in Alcoa.

The expectation was that ProNova eventually would bring 500 jobs and a $500 million investment to the R&D park where the next generation of cancer-fighting, proton therapy devices would be built.

Workforce issues at the company may have repercussions for Alcoa as well. The city recently announced its intent to build a new electrical substation to supply power to future development at Pellissippi Place where ProNova — which broke ground in August of 2013 — was supposed to be the first of many technology R&D facilities.

{div}Officials confirmed several companies from “out West” have showed interest in the area, specifically because of its easy access to McGhee Tyson Airport and a highway leading straight to Oak Ridge.{/div}

{div}Nothing is set in stone, but the substation could cost at least $2 million in transformer costs alone if approved.{/div}

{div}News of the furloughs and an uncertain future for ProNova’s Alcoa operations come during a fiscal year in which the city has had to raise property taxes in order to meet budget goals and is hoping that future business development can help it work out of an economic flat line.{/div}

{div}The Daily Times reached out to Alcoa City Manager Mark Johnson for comment on the furloughs but did not receive an answer by press time.{/div}

ProNova is the research, development and manufacturing subsidiary of Provision Healthcare that was founded as a means of redefining cancer treatment. It received FDA 510(k) clearance in December 2016 for its state-of-the-art SC360 proton therapy system.