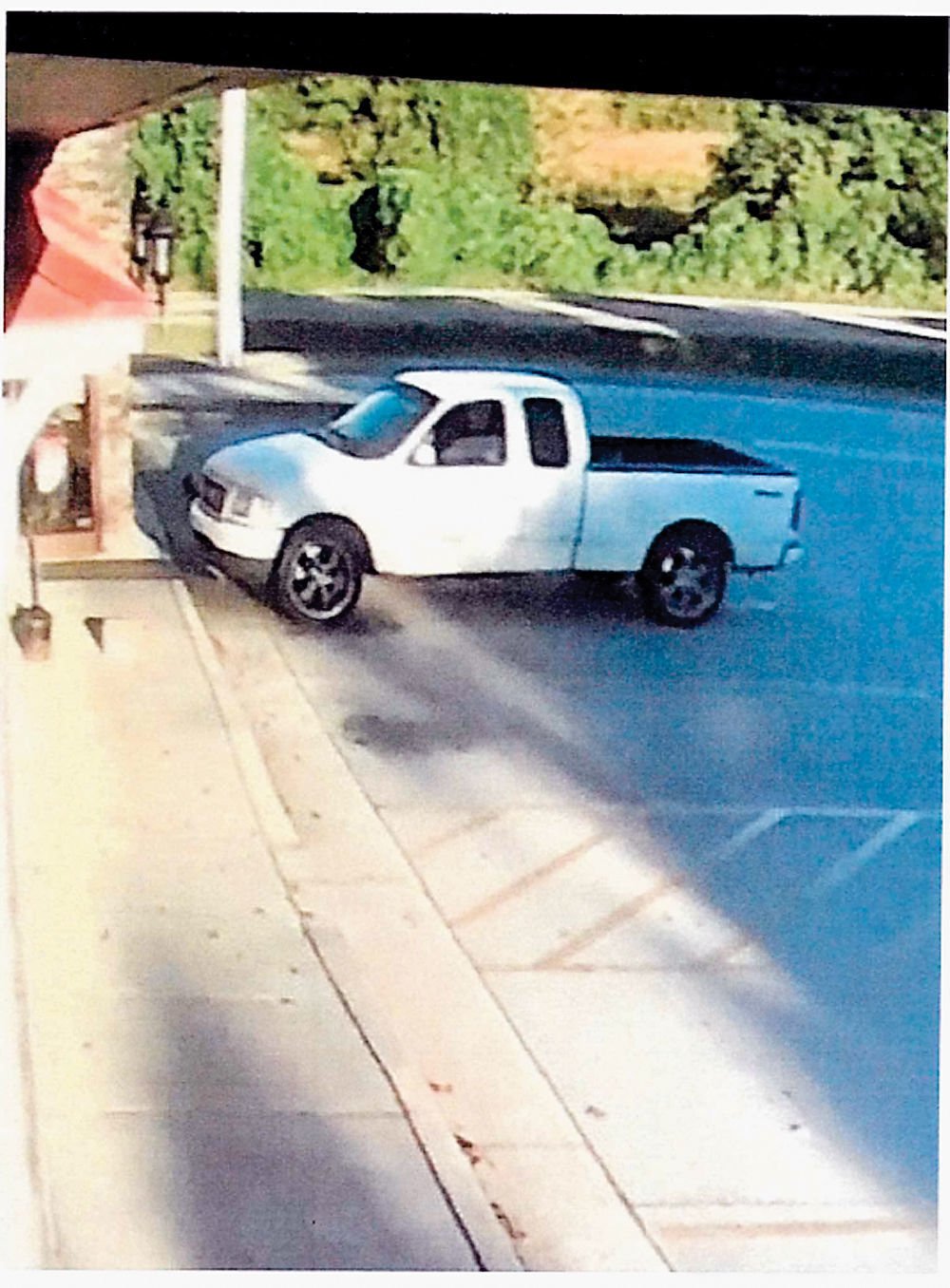 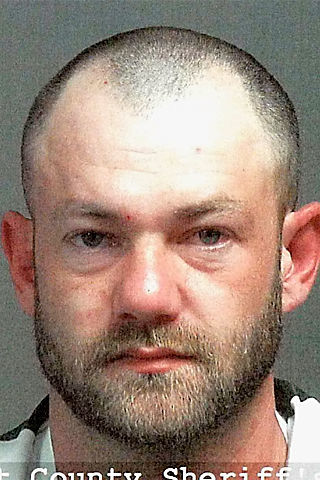 A former Blount County man was arrested in Kentucky on Thursday in connection with the slaying of his ex-girlfriend’s mother, a 59-year-old Kentucky woman.

Pulaski County Sheriff’s Office Maj. Jeff Hancock told The Daily Times that McMahan’s arrest came while authorities were acting on a tip as to his possible whereabouts.

“We got a tip where he might be,” Hancock said. “And Somerset Police Department went out and found him in a truck out there, and he was arrested for murder at that time.”

Police made the arrest at around 3:36 p.m. It happened “without incident,” Hancock said.

McMahan had not been formally booked into the Pulaski County Jail Thursday evening, so bond and court date information was not yet available. Hancock said additional charges could be pending.

Authorities said an autopsy on Davis’ body was scheduled for this morning. A cause of death has not yet been released.

Police said Davis is the mother of McMahan’s ex-girlfriend, who still resides in Blount County. Hancock said they have detectives in Blount County conducting interviews in connection with the case. The Blount County Sheriff’s Office confirmed its involvement in the investigation.

McMahan is also wanted in Blount County on warrants charging him with violating an order of protection, failure to appear in court and theft. The theft charge stems from the recent theft of a credit or debit card, according to police and court records.

While McMahan’s current address was not immediately clear, he was living in Blount County as recently as mid-October. Court records show he was arrested Oct. 17 on a charge of domestic assault and was scheduled to appear in court to address the charge on Thursday. When he didn’t show up, a failure to appear warrant was issued for his arrest.