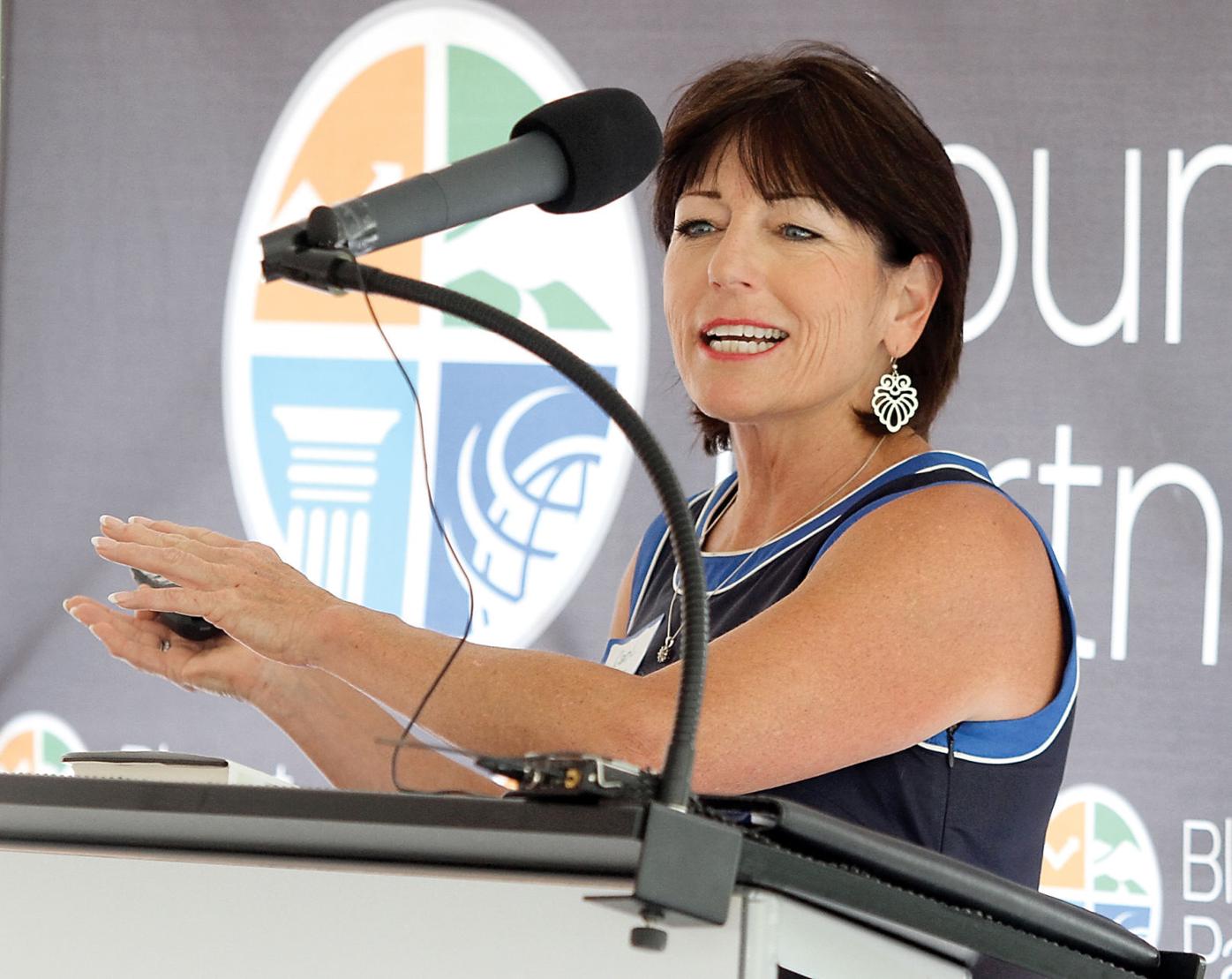 Carol Evans with Legacy Parks Foundation talks in May 2017 about extending the greenway from Maryville to Townsend. 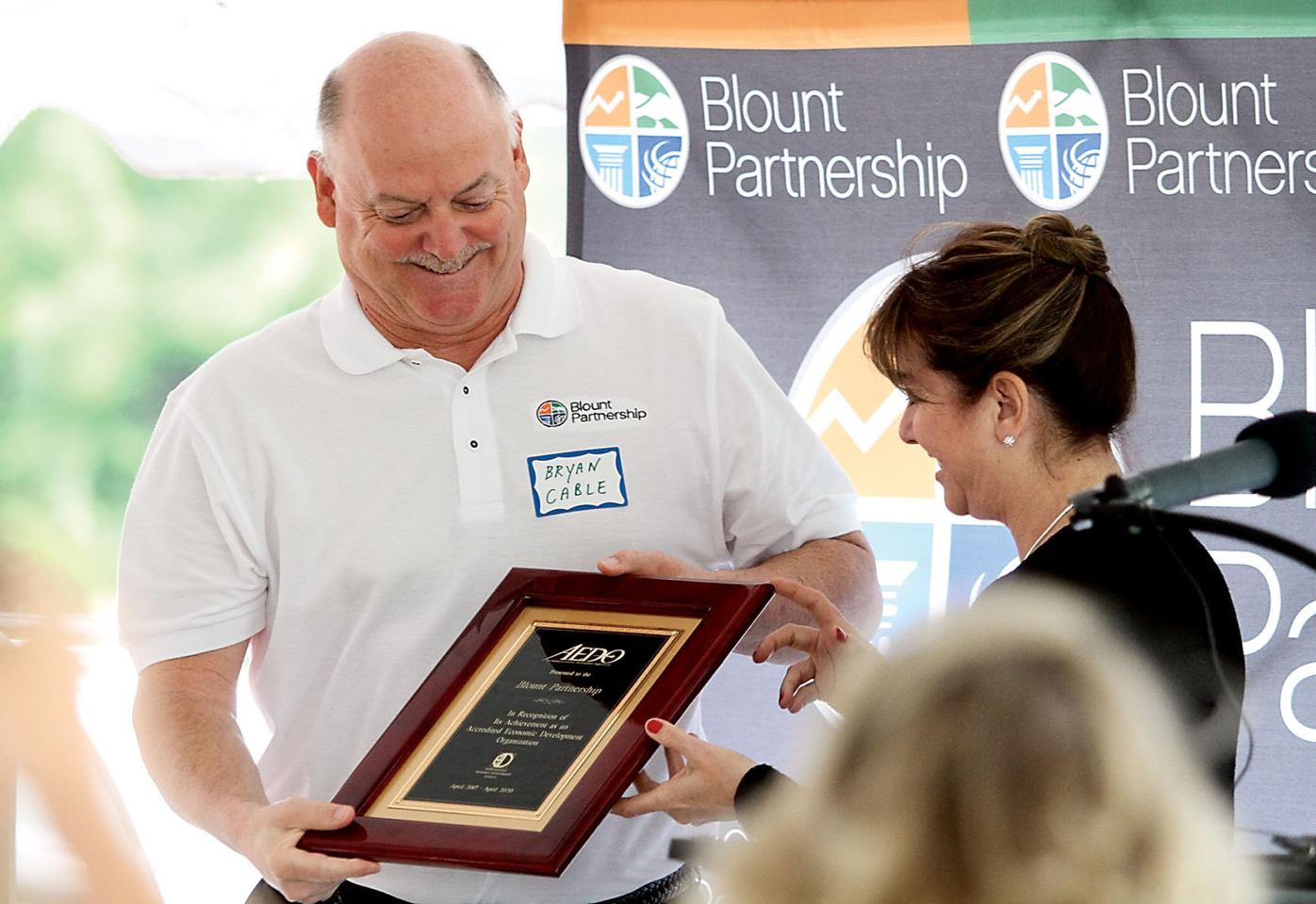 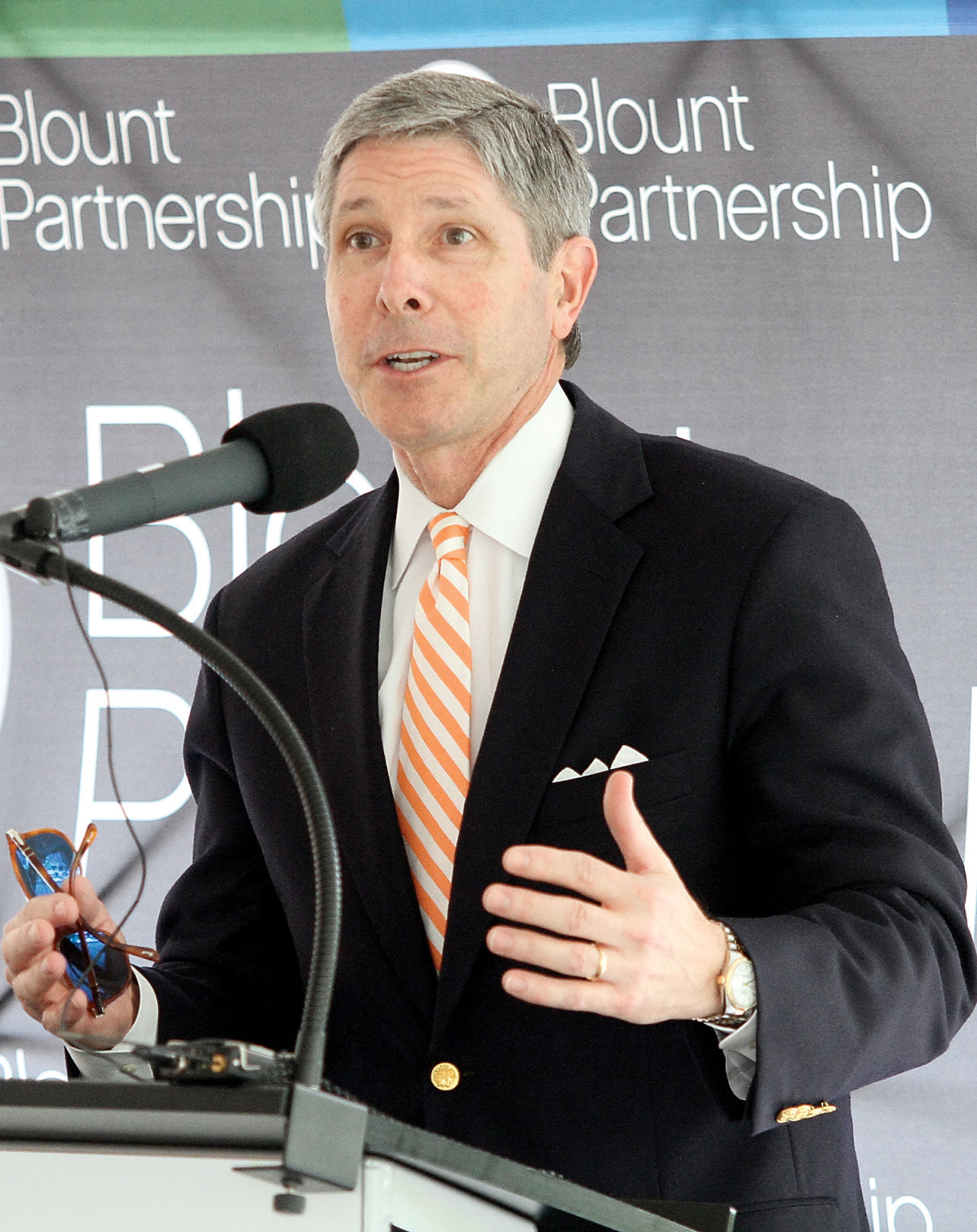 Carol Evans with Legacy Parks Foundation talks in May 2017 about extending the greenway from Maryville to Townsend.

“The greenway expansion is part of a larger vision to connect Knoxville to Townsend,” Zavisca explained. “And we really want to emphasize the economic impact of that trail and engage a broader community to help generate more support for that.”

“We all benefit from getting out and taking a walk,” added Evans. “But you can’t invent these mountains, this topography in Kansas. ... Greenways allow you to fully take advantage of the assets you already have.”

First introduced in 2014, the 14-mile expansion plan is proposed to be completed in two phases with funding stemming from foundation grants and public-private partnerships.

Both phases will utilize existing transportation corridors — an abandoned rail line and the right of way along East Lamar Alexander Parkway (U.S. Highway 321).

The completed plan could potentially bring the county $65 million in economic impact over a 10-year period, with every dollar spent returning an investment of $2.66, according to a recent Legacy Parks Foundation study.

“We’re fortunate in Knoxville that we’ve been working on trails for a number of years,” said Evans, citing the impact of the Urban Wilderness trails in South Knoxville that brought various businesses and homeowners to the area. “Not to say that if you build it, they will come, but we are absolutely seeing it in Knoxville. ... If you built it, it does work and it does improve your economy.”

“That makes us No. 8 out of 95 counties (in Tennessee),” Smoky Mountain Tourism Development Authority Chairman Tim Seay said.

With over 250,000 people entering the National Park through Blount County, Seay said the tourism industry accounts for over $12 million in county tax revenue and supports more than 3,000 jobs in Blount County.

“We’re expecting even better results this year,” he said.

Blount Partnership President and CEO Bryan Daniels said the organization is the first of its kind in the state to receive the IEDC accreditation and the 57th in the world.

“Blount County has always been known in our state as a model,” Daniels told The Daily Times last week. “We’re very proud to be the first organization in Tennessee, but we’re really proud for the community because it takes a community for this.”

Joanne Crary of the IEDC praised both the Partnership and the county for their collaboration in the area’s economic development efforts.

“You have tremendous vision and leadership in this community,” said Crary, attributing Daniels’ leadership to Blount County’s well-known status. “And everything rises and falls on leadership, but you can’t do anything without a team.”

Proclaiming May 11 the county’s official Tourism Day, Blount County Mayor Ed Mitchell emphasized that “none of this would happen without the total partnership we have here in Blount County.”