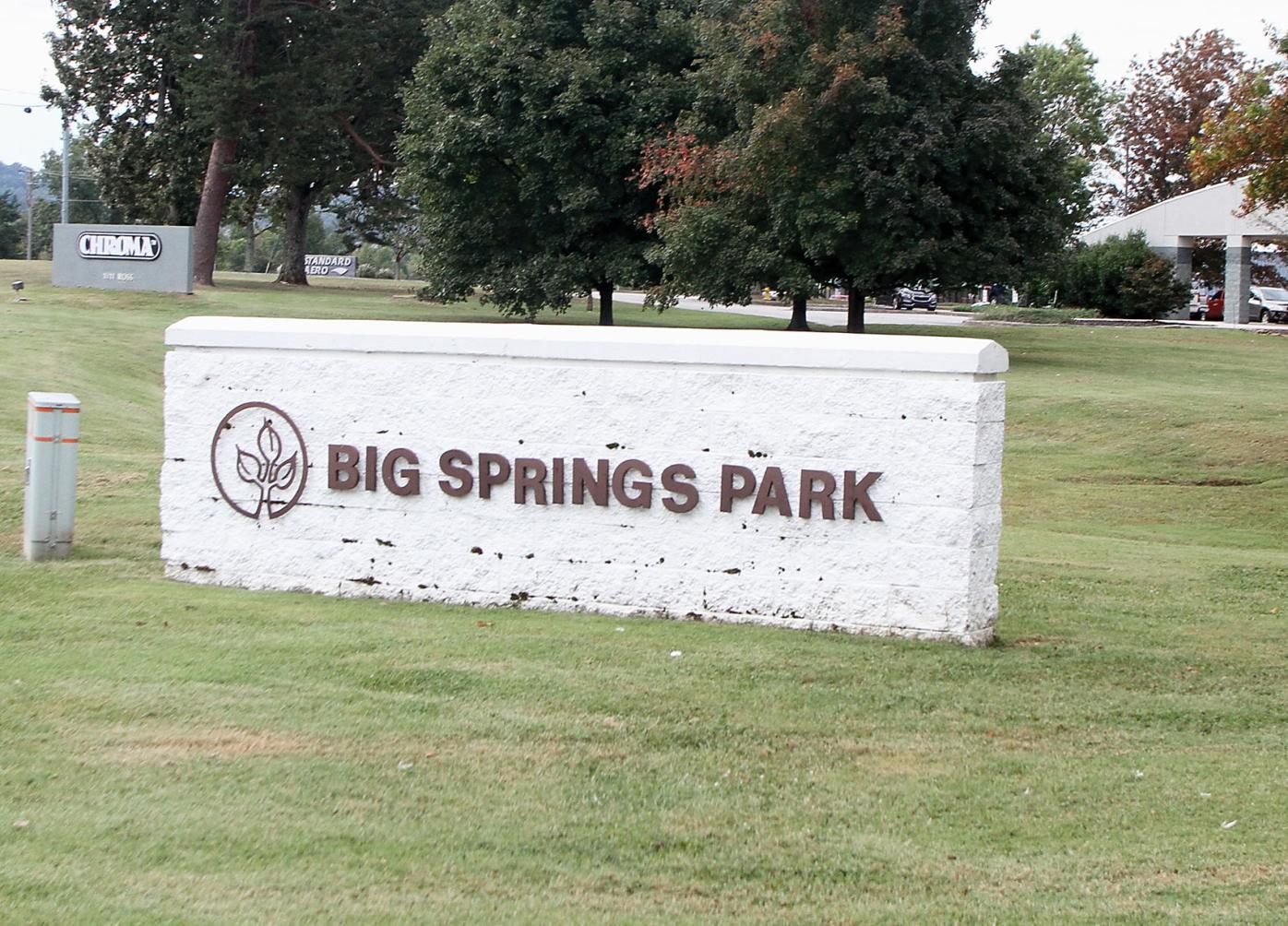 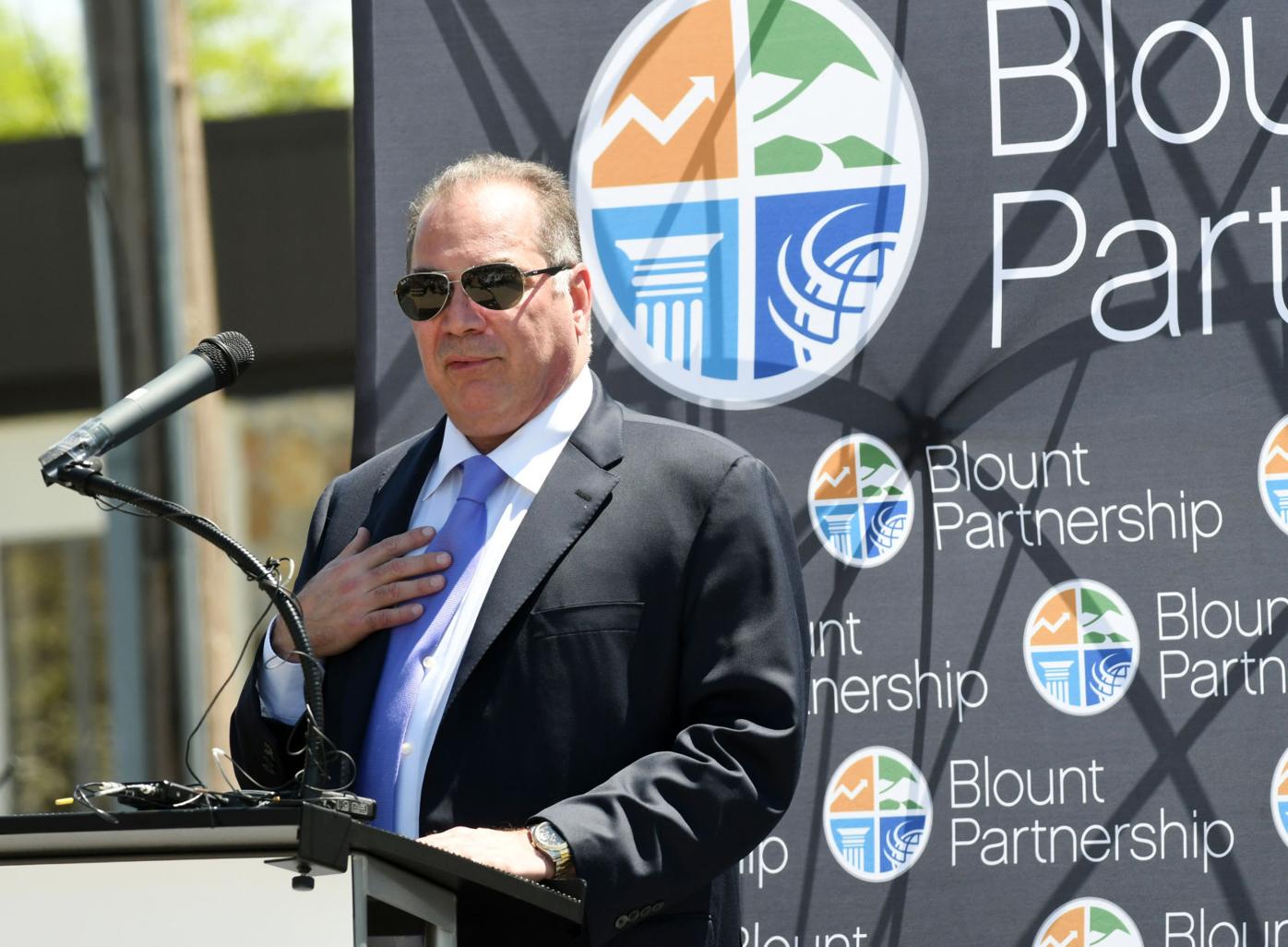 SCCY founder and CEO Joe Roebuck speaks in April of 2017 during the announcement at Blount County Chamber of Commerce in Maryville that his company SCCY would move its headquarters and manufacturing to Blount County from Daytona Beach, Florida. Roebuck told leaders mid September he would not be coming to the area after all.

SCCY founder and CEO Joe Roebuck speaks in April of 2017 during the announcement at Blount County Chamber of Commerce in Maryville that his company SCCY would move its headquarters and manufacturing to Blount County from Daytona Beach, Florida. Roebuck told leaders mid September he would not be coming to the area after all.

The news took many by surprise.

Roebuck’s 2017 announcement that he would set up a 150,000-square-foot campus at the industrial park off Big Springs Road brought the promise of at least 350 jobs and $22.5 million in local investment.

The Daily Times reported then SCCY — pronounced “sky” — signed an agreement with Blount Partnership committing to pay $25,000 an acre for more than 68 acres — a total $1.7 million price tag.

Partnership Communications Director Jeff Muir said in an interview Wednesday SCCY paid the $1.7 million in 2017, buying it from the partnership. Now the company will give the land back to the partnership using a quitclaim deed.

Under the original agreement, SCCY committed to hiring at least 250 employees at no less than $17 an hour.

“We were shocked with the announcement,” Muir said. “We’d worked diligently with Joe Roebuck. We were excited that things were going well and progressing.”

Muir acknowledged plans to build weren’t on a fast track, but local leaders at least expected fulfillment on the agreement some day.

Some SCCY employees started working in Blount following the 2017 agreement. The company was leasing a building to kickstart its local operations but may move out before 2021.

“It’s very sad,” Maryville City Manager Greg McClain said. “We liked Joe Roebuck a lot. We were very interested in his business model. Best we can tell he just made that decision from a business standpoint.”

Despite millions in possible incentives, Roebuck indicated his decision to leave Tennessee narrows in on labor costs. He told the Daytona Beach (Florida) News-Journal the state’s labor costs were steep and pointed to “the presence of a large manufacturer in Maryville” where starting pay is higher than he could afford.

Roebuck did not return calls from The Daily Times by press time.

The partnership is pressing on despite the loss, Muir said.

“Some things just don’t work out,” he said. “It’s not anything to hang your head about. You move on and you learn from it and you build on it.”

McClain and Muir said efforts to recruit new businesses to the area will continue.

“This will put some land back on our rolls for industrial recruitment,” McClain said, adding the city has in recent years “tapped the brakes” on recruitment negotiations until the workforce can catch up.

Formerly “Skyy Industries,” SCCY was born at the turn of the century in South Daytona, Florida, when Roebuck started producing his CPX line of 9 mm handguns. It expanded operations there in 2010, moving into a 21,000-square-foot manufacturing building.

The News-Journal reported Roebuck now plans to open a second plant there.