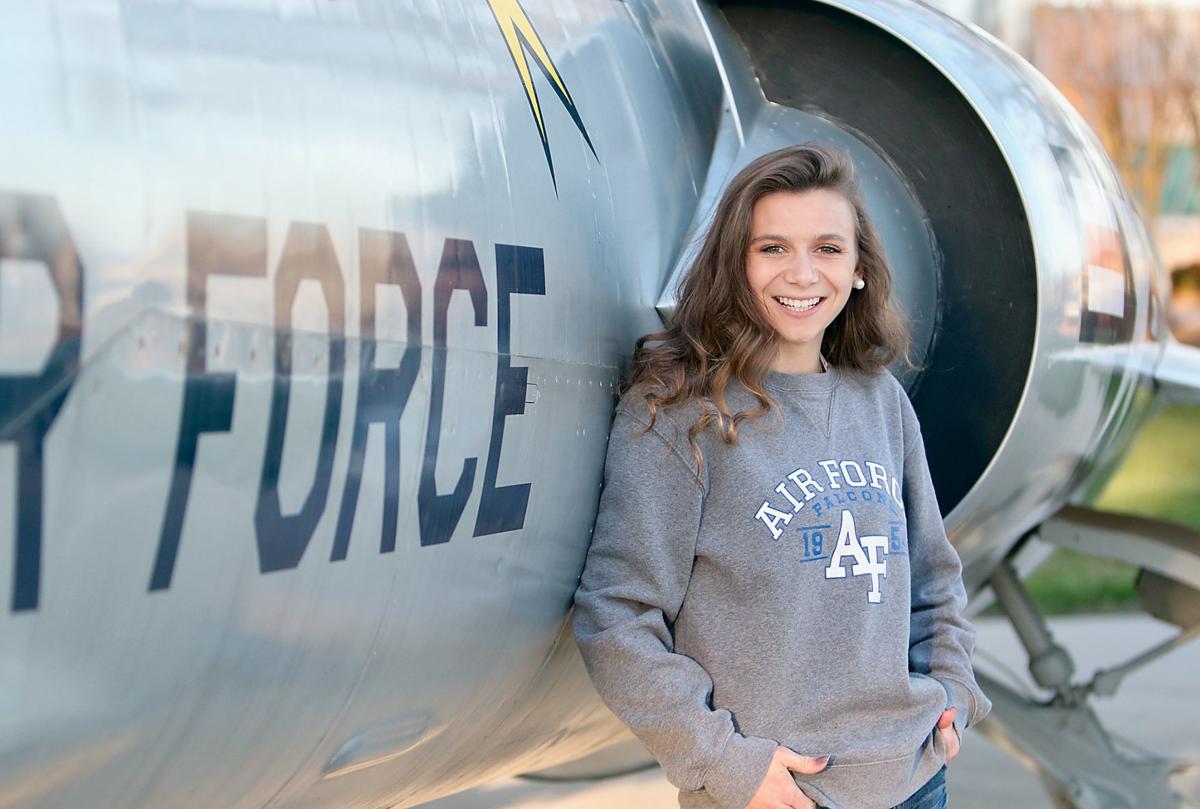 Haley Hartley, a 2018 graduate of Heritage High School, will report to the U.S. Air Force Academy in Colorado next month. This photo was taken at the 134th Air Refueling Wing at McGhee Tyson Air National Guard Base. 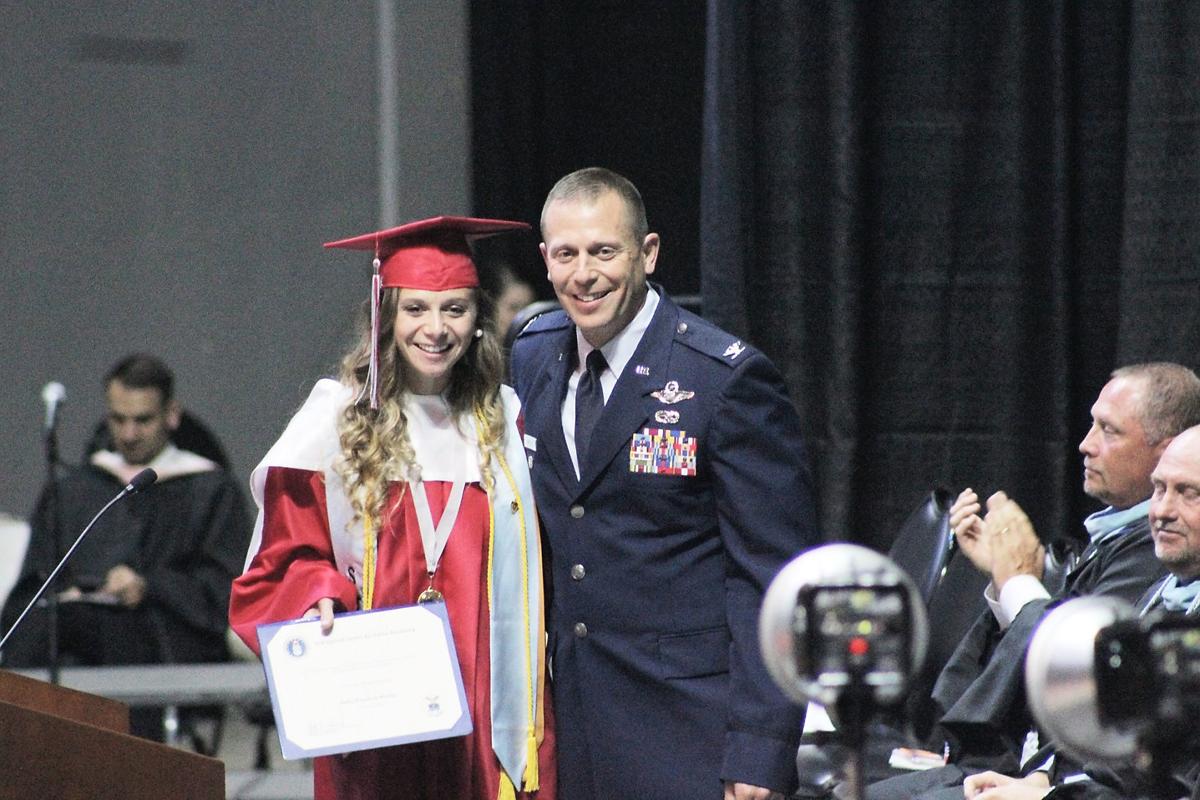 Haley Hartley, a 2018 graduate of Heritage High School, will report to the U.S. Air Force Academy in Colorado next month. This photo was taken at the 134th Air Refueling Wing at McGhee Tyson Air National Guard Base.

Haley Hartley knew exactly where she wanted to be after graduating from Heritage High School this year, and that was the mantra that fueled her physically and mentally. “You have to be motivated every day,” Hartley said, with the drive to push hard even when it’s not fun.

She met her goal and next month she reports to the U.S. Air Force Academy in Colorado Springs, Colo.

Hartley knew she wanted to fly and applied to several schools, including the U.S. Naval Academy. “There were multiple doors to get to the same path,” she said.

Yet when she checked her phone early one January morning before rising out of bed and saw the acceptance from the USAFA, she rushed to tell her father before he left for work.

He tried to shush her before he heard the news, and then they woke her mother and sister before he left for his job, vice commander of the 134th Air Refueling Wing, Tennessee Air National Guard. Col. M. Lee Hartley Jr. is a 1991 graduate of the USAFA.

To be considered for the academy, a student first must receive a nomination, and Hartley had three. Children of career military personnel are eligible for presidential nominations, and Hartley also received nominations from U.S. Sen. Lamar Alexander and U.S. Rep. Jimmy Duncan.

In addition to excelling academically, receiving several Daily Times Academic Letters, Hartley was a member of the National Honor Society and served as president of the HHS Student Council.

She played soccer for both HHS and a Knoxville Football Club team, ran track and performed as a dancer while in high school. She was an HHS Singer and a member of the student choir at Sevier Heights Baptist Church.

The academy provides opportunities to pursue her interest in biology, sports and more. She noted it even has a parachute team, the Wings of Blue.

Mind of a pilot

Although the family had flown commercially before, for Hartley’s 16th birthday her father took her up in a Cessna aircraft.

“I love planes,” she said, and the bird’s-eye view of the world. Hartley also appreciates the constant thought process of being a pilot.

Hartley attended a soccer camp at the academy between her sophomore and junior years, and in April 2017 shadowed a cadet while visiting the academy.

“I remember being in awe,” she said, meeting incredible people who were devoted to a greater purpose and yet humble.

“They were leaders, but they were still college students,” she said.

Speaking of the example she has seen from the Air Force, Hartley said, “Those people are the people I want to be like.”

Upon graduation from the USAFA, a commissioned officer is required to serve eight years in the Air Force. Five must be on active duty and the other three can be in the reserves.

“I want to become a career officer,” Hartley said.