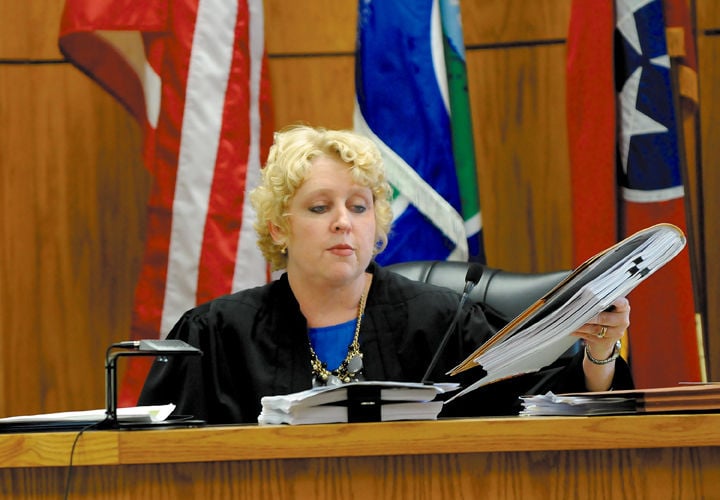 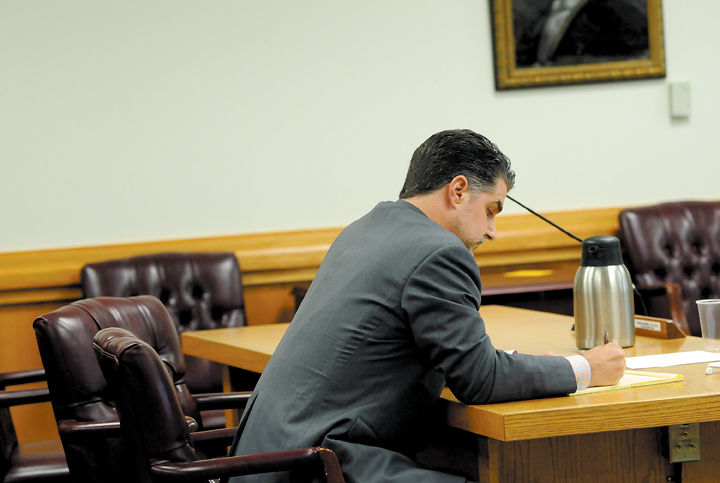 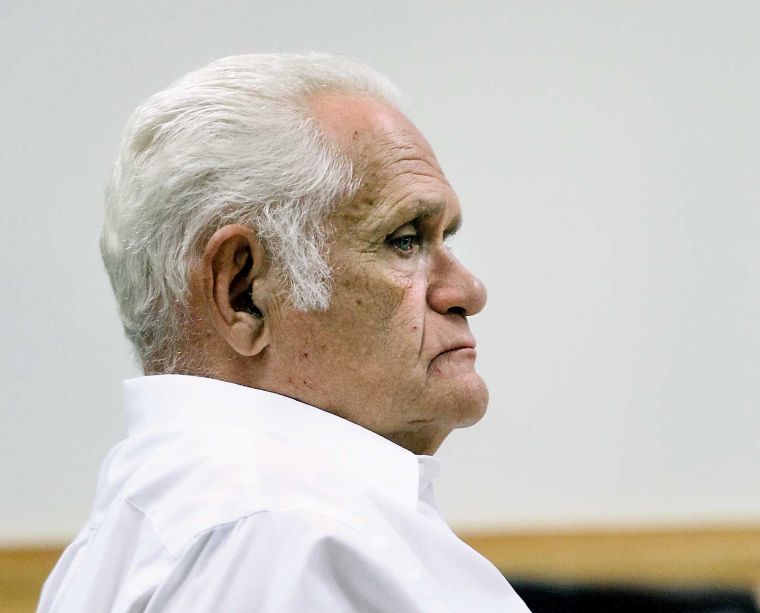 That means the Wheelon trial will move forward in circuit court.

Wheelon, 69, of Miracle Drive, Maryville, is charged with soring the front feet and legs of Tennessee walking horses by using caustic chemicals, such as mustard oil, and metal chains and pads with metal on their feet.

It then looked like the Wheelon case was over. However, prosecutors only charged Wheelon with soring a horse named She’s a Sweeper. This was the horse prosecutors say was in the worst shape of all the horses seized in a raid at Wheelon’s barn.

Blount County Society for the Prevention of Cruelty to Animals had seized 19 horses that reportedly showed signs of soring.

The veterinarian that possessed the results from tests taken from horses in the raid was not allowed to testify because he flew in from Mississippi late and sat in on 30 minutes of testimony. Headrick had ruled that the witnesses were to be sequestered.

Prosecutors then took the case before a Blount County grand jury, which returned a true bill sending the case to circuit court. This time all the horses were included in the charges.

Wheelon attorney Rob White asked for the dismissal over an incident in sessions court during which Blount County Assistant District Attorney General Ellen Berez said she “wanted to seek nolle prosequi (do not proceed with prosecution).”

Instead, the next day Berez had changed her mind and the case continued.

White contended that the trial should have stopped at that point.

He also charged Berez acted in bad faith in making the statement and then changing her mind.

Harrington said Berez used the word “wanted,” not “was going to ask to have the case halted” and that “Berez did not act in bad faith.”