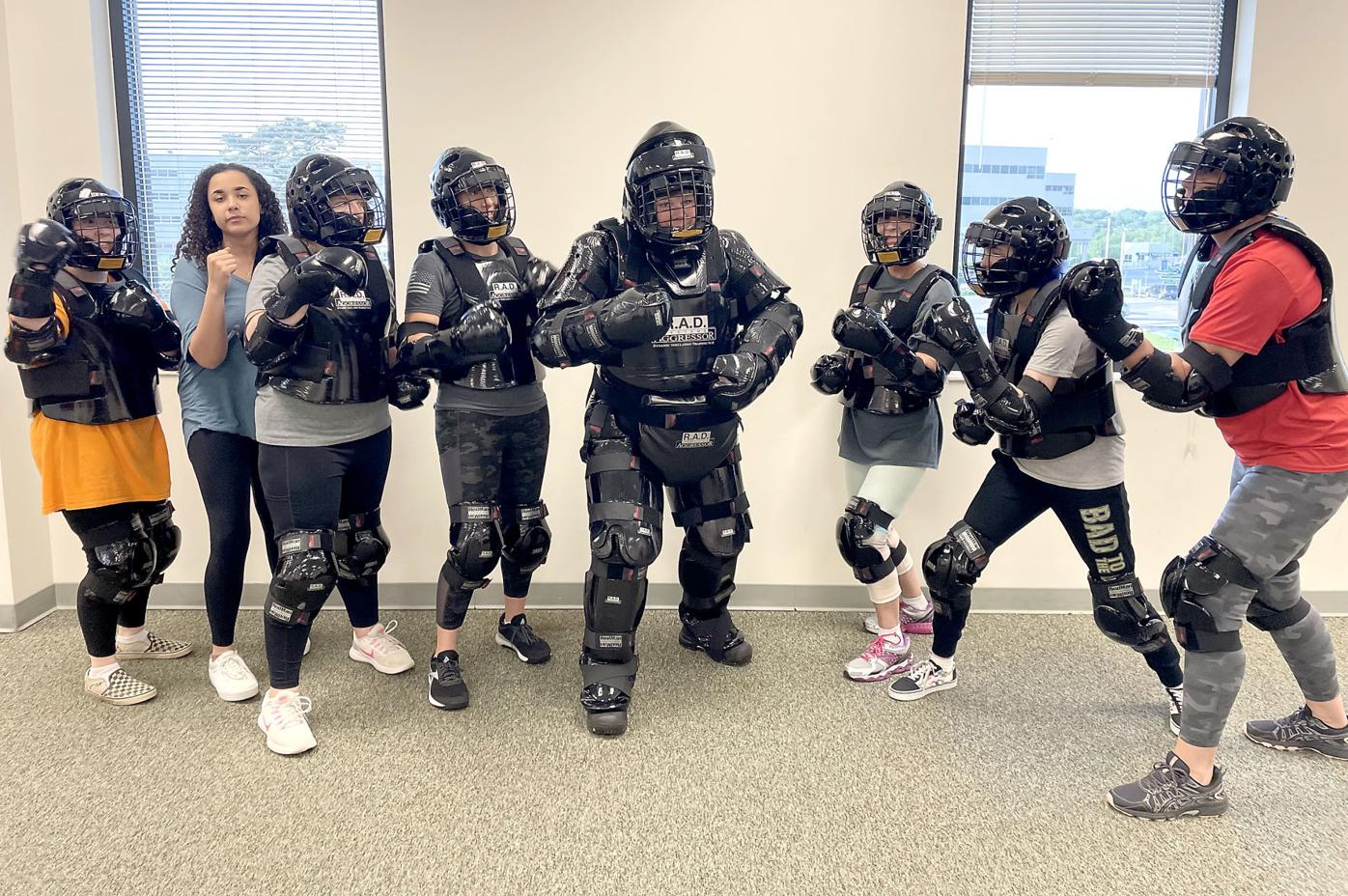 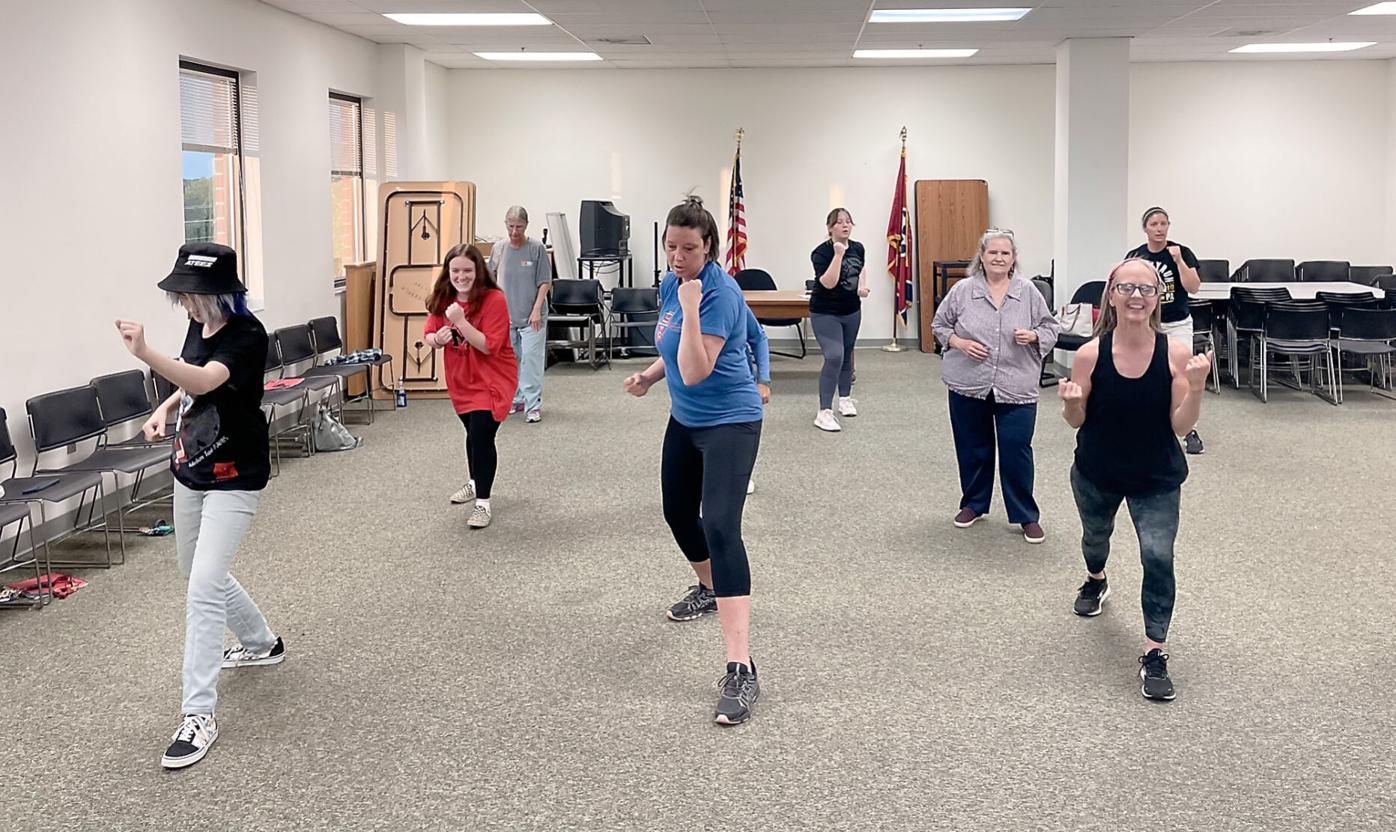 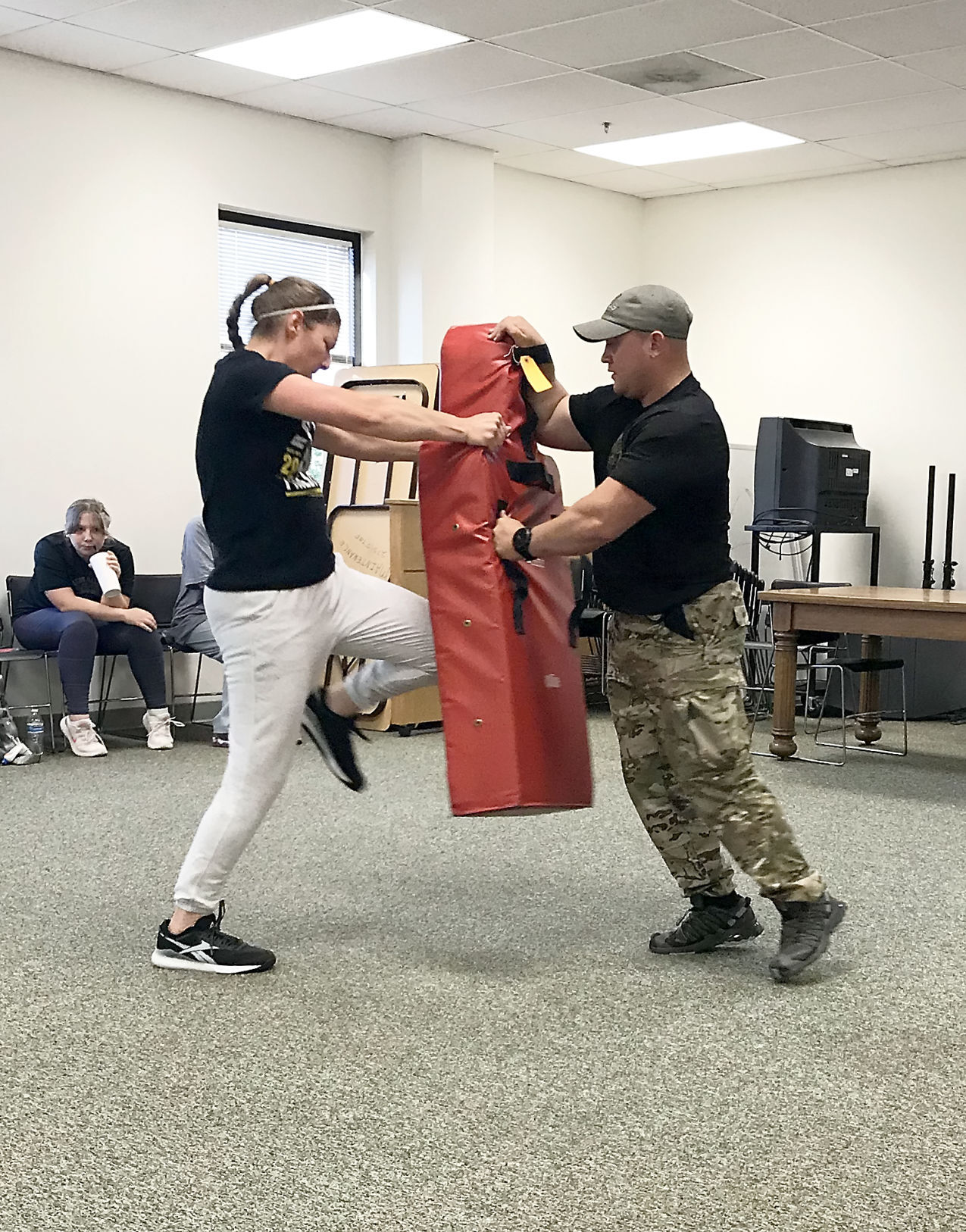 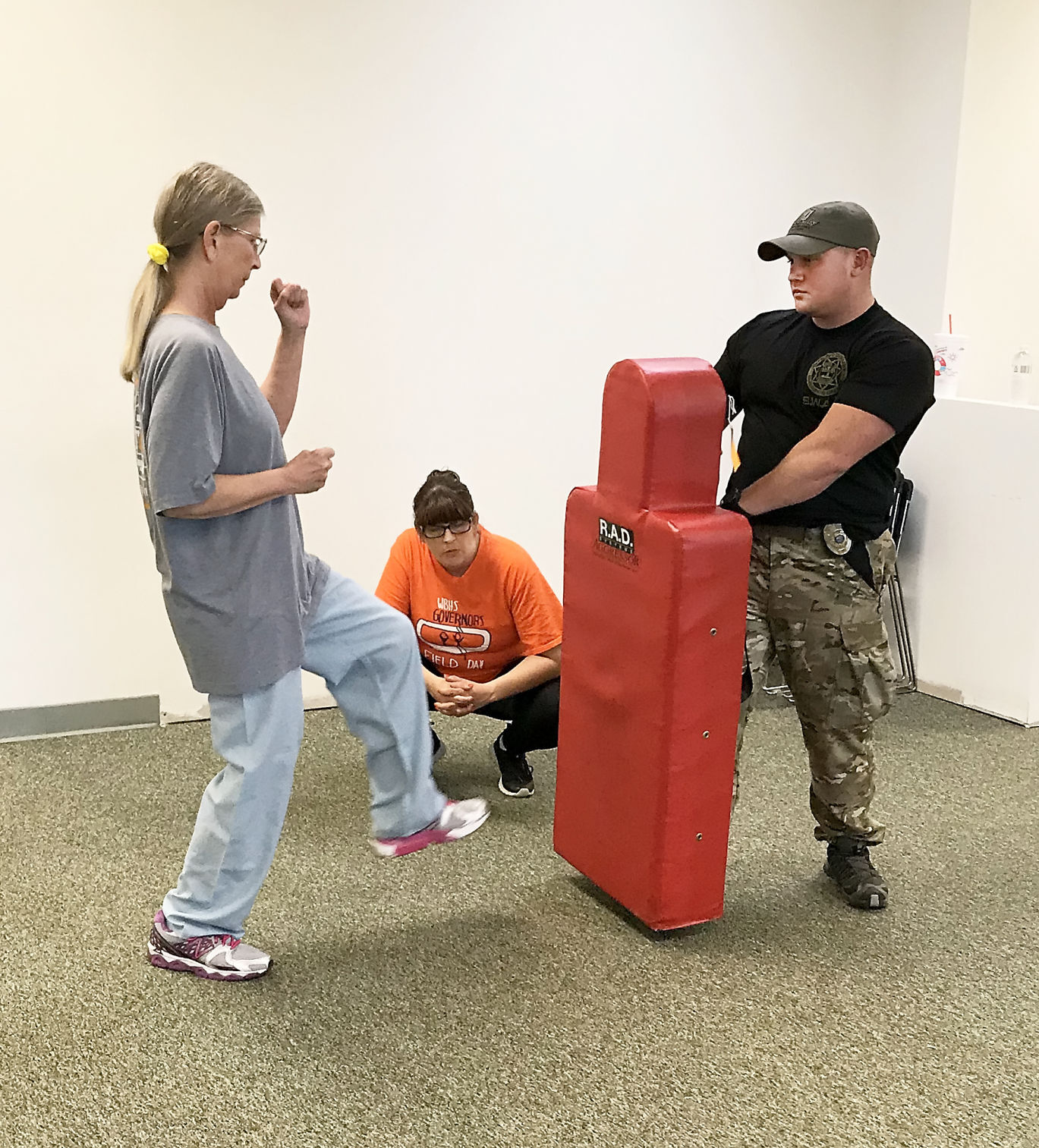 Local women will have an opportunity this week to gain skills in protecting themselves from assault.

The Blount County Sheriff’s Office will conduct a 12-hour Rape Aggression Defense (RAD) course from 5:30-8:30 p.m. Aug. 4-6 at the Blount County Justice Center, 940 E. Lamar Alexander Parkway, Maryville. It’s open to ages 13 and up; no prior training is required, and the class is free, but minors must be accompanied by an adult.

Organizers are enrolling until the course starts, but class size is limited. Face coverings are optional.

“The dynamic, hands-on program was designed for the average woman, and basic self-defense techniques are taught in an enjoyable format,” BCSO said in a Facebook post July 21.

The class is taught by Deputies Magahan Mattocks and Elizabeth Montgomery. Mattocks, an almost seven-year veteran of BCSO, has been involved with the RAD program for five years after taking the class and falling in love with it, she said in an interview.

The class teaches women to defend themselves both in standing and on-the-floor positions. During sessions, BCSO instructors only teach RAD material; they don’t add anything else, as RAD is its own entity with instructors outside of the law enforcement realm.

Instructors have to be schooled themselves in teaching RAD before they are allowed to do so. Mattocks completed her RAD instruction at the University of Tennessee.

Another key part of the class is the “aggressor,” whom attendees fight during their training. Those wanting to play that role also must be certified, as is a local Alcoa Police officer, who sometimes helps with BCSO’s classes, Mattocks said.

Mattocks tries to teach RAD at least four times a year; she estimated BCSO has been hosting RAD programming for 15-plus years, about the same amount of time she herself has been in law enforcement.

And through her career experience, Mattocks is well aware of the benefits RAD holds.

As a RAD instructor, Mattocks has taught women ranging from 13 years old, the youngest age group allowed, to those in their 70s. Attendees 13-17 must have consent from a guardian to take the class, due to some of the material covered.

“RAD really touches every age group,” Mattocks said. “And the moves are very non-specific. They’re not only meant for somebody who is completely in shape and physically on top of their game. It’s basic moves that anybody can do.”

One positive of taking the class is that it allows women to feel confident in being able to protect themselves from attackers, she said.

“If you’re not a victim of a rape or an assault, it brings good self-esteem. It brings good balance in your life. It brings the ability to think, ‘I can take care of myself ... (and with) simple moves, I can save myself,’” Mattocks said.

Those who are assault victims often blame themselves and fall into a tragic cycle, sometimes not even being able to take care of themselves, Mattocks said. RAD programming can help them, too, she noted.

“It’s really a good character-building (activity) for someone who went through that kind of tragedy, to kind of take back some of their life, get some of that ownership back,” Mattocks said.