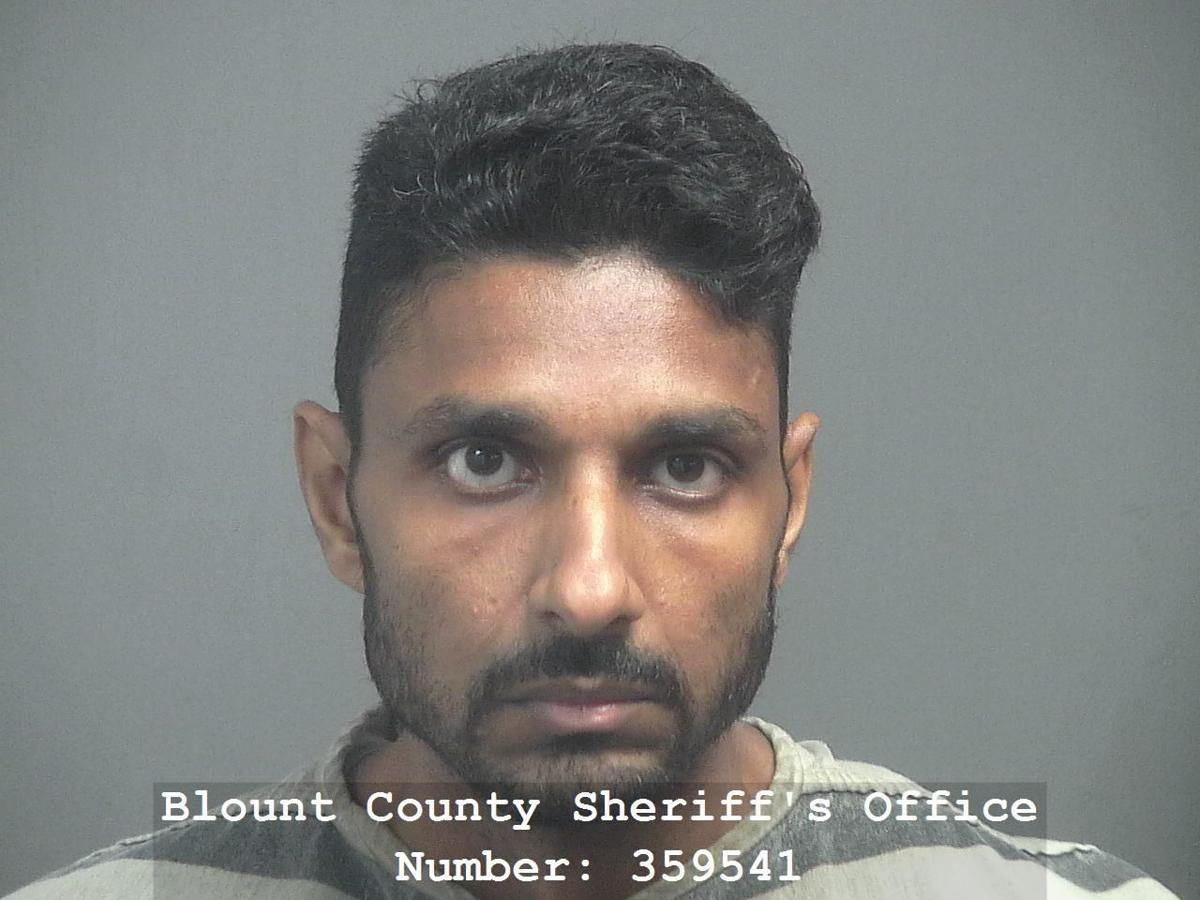 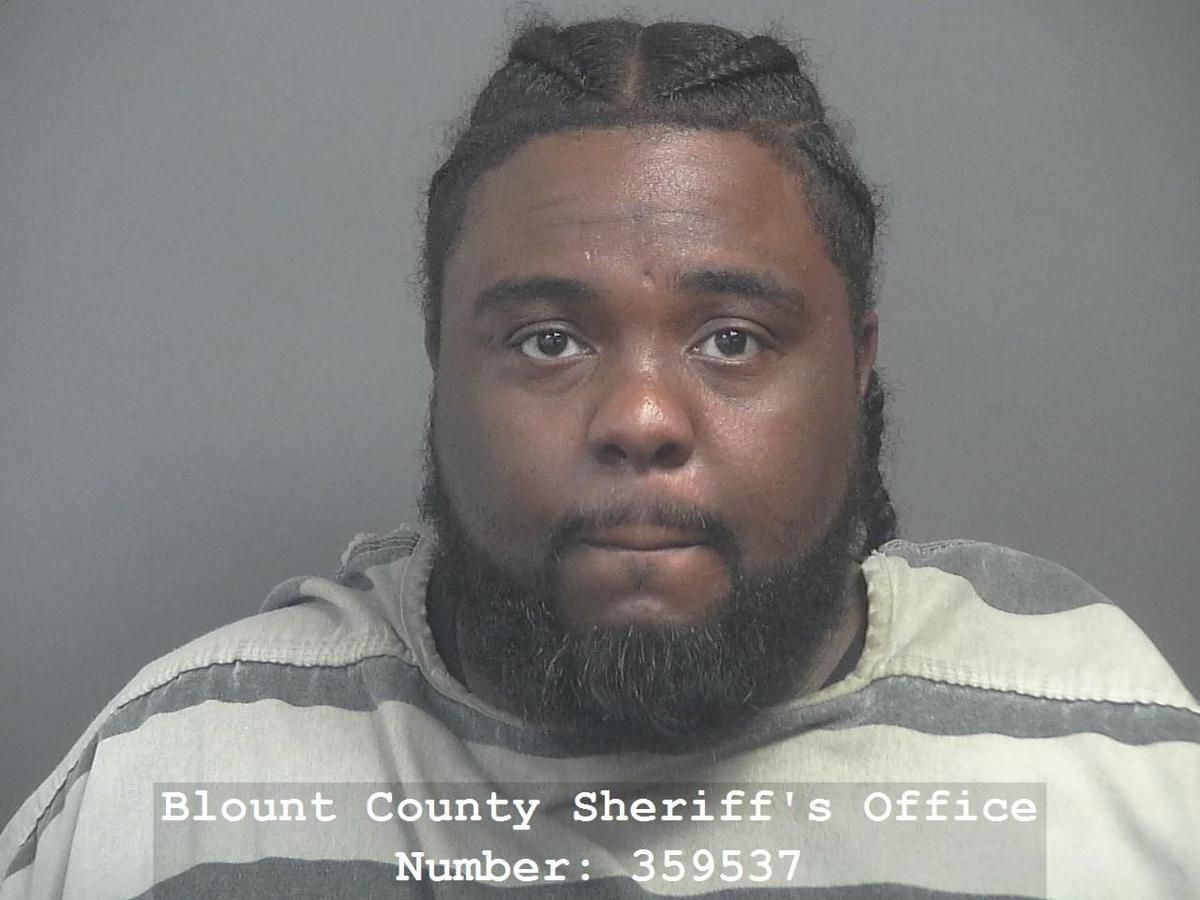 “There are no GPS (monitoring) conditions,” Brewer said, citing an Immigration and Customs Enforcement hold that limits the Telford Road resident’s flight risk.

Patel and Fomby were arrested and charged with soliciting underaged girls for sex July 19 during a Tennessee Bureau of Investigation operation conducted with the Alcoa and Maryville Police departments and the Fifth Judicial District Drug Task Force at the La Quinta Inn in Alcoa.

The operation used police decoys who placed ads on several websites while posing as adult prostitutes and children.

Defense attorney Marcos Garza had requested Patel’s bond be dropped to $50,000, citing his lack of a prior criminal history, which Brewer conceded.

A state regulation also prohibits courts from imposing excessive bail on defendants who aren’t qualified to be released on their own recognizance, Deas said.

“The maximum bond amount on a person for a felony that is not homicide is $50,000,” Deas said.

Deas also contested whether Fomby should have been charged with sexual servitude of a child 15 or younger near a school or park since he said the wording implied Fomby would have been in a position to financially benefit from the act.

He currently is serving seven years of parole for a 2015 heroin trafficking conviction in Kentucky.

Fomby testified that he will remain in Knoxville at a relative’s home during the proceedings after Deas provided the court with a copy of a lease.

A third defendant in the case, 38-year-old Knoxville resident Orlando Moreno-Martinez, was present in the courtroom with his attorney, public defender Stephanie Jernigan, but didn’t have a hearing.

Moreno-Martinez’s bond hearing was moved back until 1:30 p.m. Sept. 9.

Turner was charged with promoting prostitution and was released on a $6,000 bond after his July 20 arrest.

Victoria joined The Daily Times in 2019 as covers the courts and cops beat.