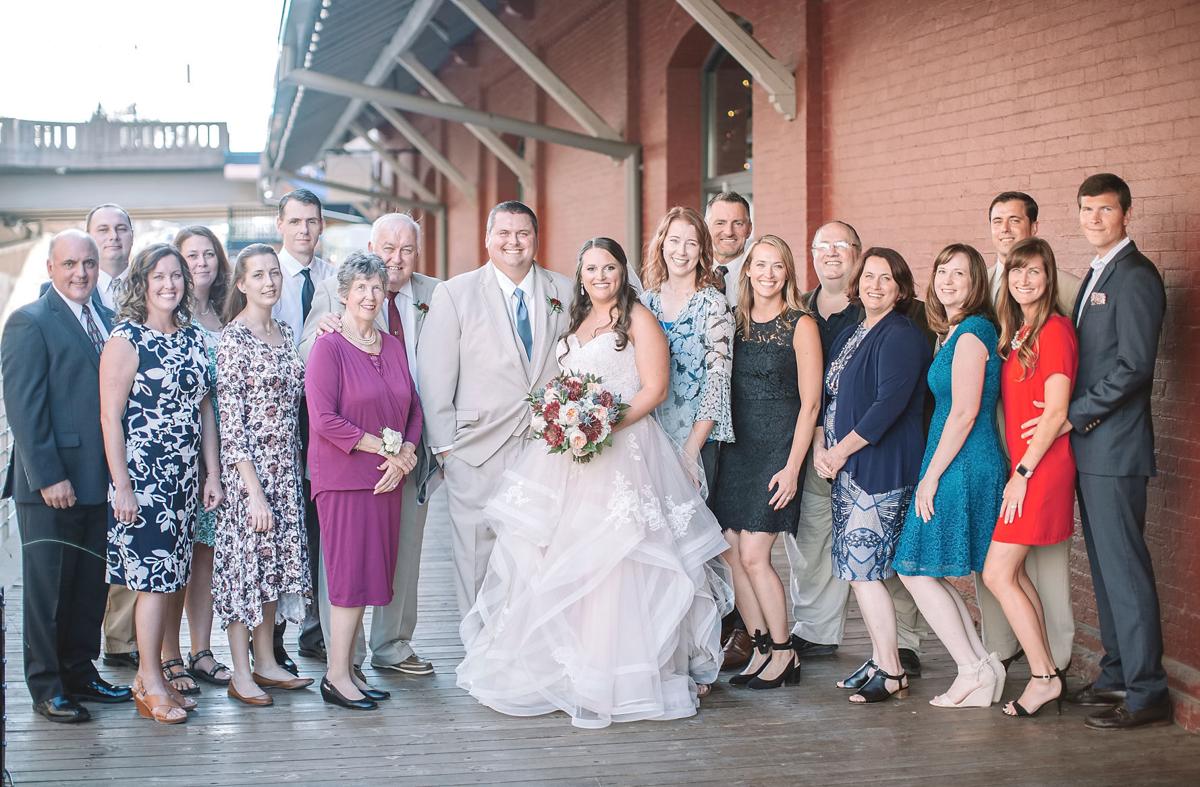 David Harding and all of his siblings and their spouses on his wedding day in October 2018. 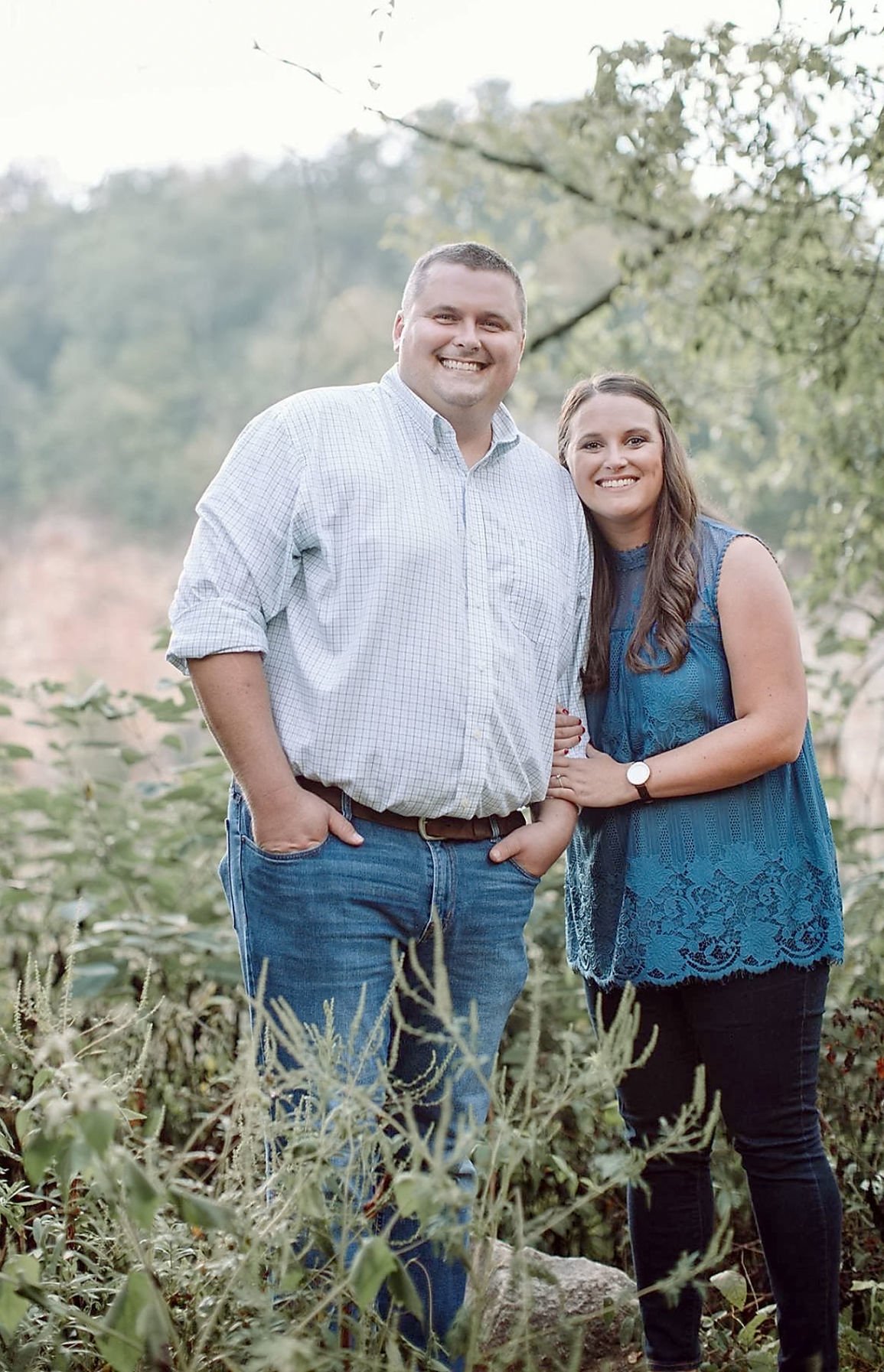 David Harding poses with his wife, Sarah, who was unable to visit her husband while he was hospitalized. 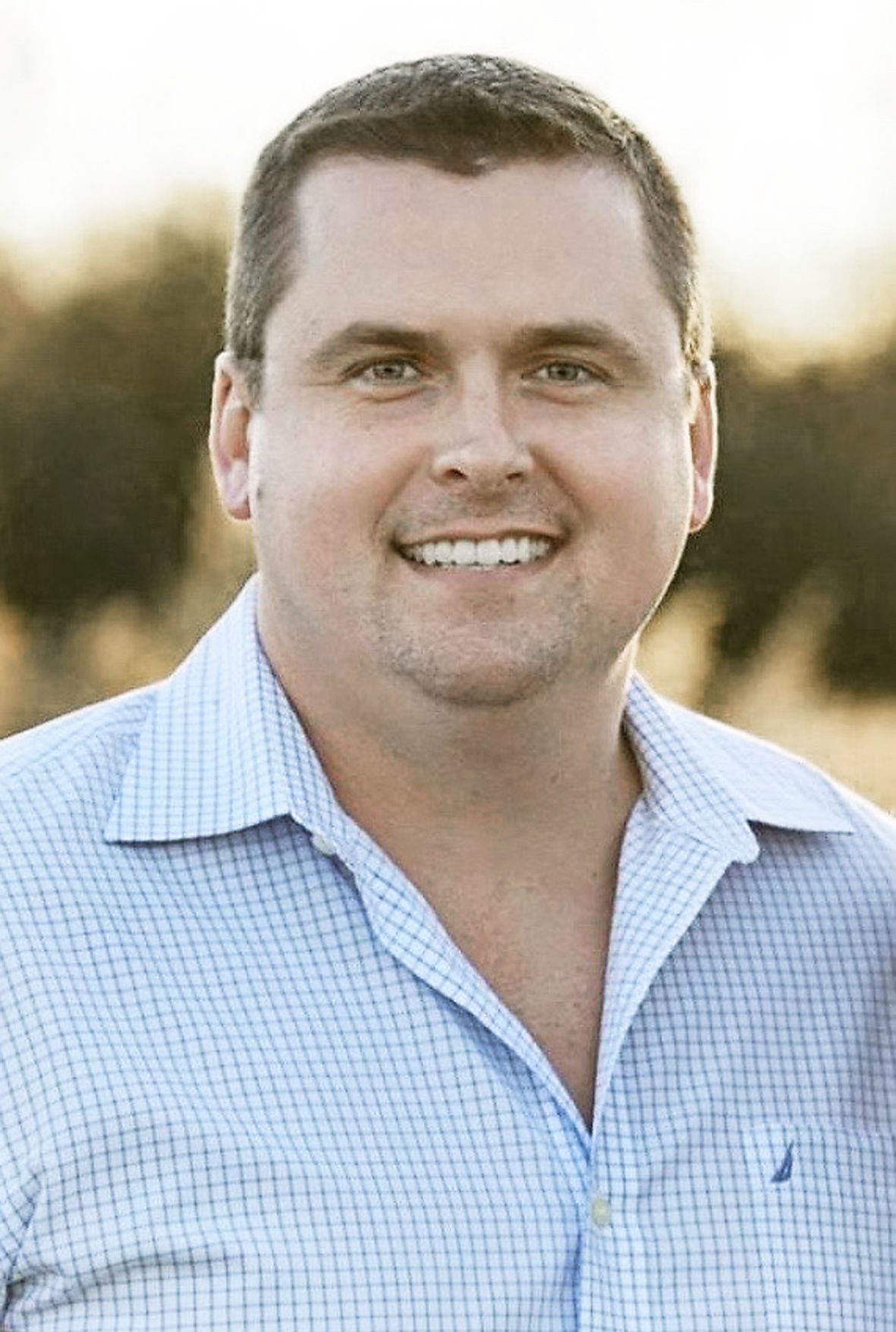 David Harding died May 9 from pancreatitis after a two-week hospital stay at Parkwest Medical Center.

David Harding and all of his siblings and their spouses on his wedding day in October 2018.

David Harding poses with his wife, Sarah, who was unable to visit her husband while he was hospitalized.

David Harding died May 9 from pancreatitis after a two-week hospital stay at Parkwest Medical Center.

David Harding had a big family. The 37-year-old William Blount High School graduate, who died May 9 from pancreatitis, was survived by his parents, eight siblings and 19 nieces and nephews.

Also surviving David was his wife, Sarah, who was denied visitation rights to her husband every day during his two-week hospital stay at Parkwest Medical Center in Knoxville.

According to the family, Harding was not allowed a single visitor until moments before his death.

Sarah Harding said she repeatedly asked the nurses why she wasn’t able to visit her husband, and they always gave the same answer: No visitors were allowed except for end-of-life care.

“I asked every nurse I talked to either on the phone or when I dropped off his belongings,” she said. “And they always said they weren’t allowing visitors at this time. Once I asked when they thought this policy would change, and they said they didn’t know.”

Sarah Harding said she was five minutes from the hospital, so she was able to sit with him as he died, but at that point, she said, he was essentially already gone.

“No one really spoke to me about what happened in those three hours that are lost,” she said.

A Parkwest official would not answer why the hospital’s own policy was violated.

Now, the family wonders if visitors had been around during that time, or any other time in the two weeks, would things have been different?

“My brother was under the care of a hospital who denied him a basic need — namely an advocate present during his care — because of a policy built more on fears than the actual needs of the community it serves,” said Harding’s sister, Laurel Martin. “And now he is gone, and this tragedy cannot be undone.”

The policy Martin was referring to is the updated visitation policy Parkwest and many hospitals nationwide have enacted since the COVID-19 pandemic reached the United States.

According to Covenant Health Systems, to which Parkwest belongs, inpatients, with the exception of those in isolation because of suspected COVID-19 cases, are allowed two designated visitors during their hospital stays. Only one visitor is able to be with the patient at a time, the policy states.

Further, the policy says that all visitors are screened for COVID-19 symptoms and asked to wear a mask prior to entering the hospital.

But according to the Harding family, their loved one was not given this opportunity during his hospital stay.

“I know that people die every day, even with excellent medical care. I acknowledge this sad truth about life,” Martin said. “But while I acknowledge this fact, I must also consider that denying David the presence of a family member likely hurt his chances of survival. Having his wife or other family member with him to express his changing needs may have been a determining factor between his life and death.”

On the day of his death, Martin said Harding’s wife never was able to get in touch with a nurse for an update on his condition. Days prior to his death, Sarah Harding, while trying to reach her husband’s nurse by phone, was put on hold several times — sometimes for more than an hour.

An official from Covenant Health refused to comment on Harding’s specific case and reaffirmed that patients would be permitted their two visitors.

“A designated person would be allowed to visit a patient as described in the visitation guidelines unless the patient is experiencing a medical emergency,” Covenant spokeswoman Teresa Gross emailed.

However, at Parkwest, after Harding had died, the visitation mandates seemed to vanish.

Less than an hour after his death, 14 of Harding’s family members stood in the hospital room with his body. None of the people in the room, according to Martin, had been screened for COVID.

“We walked through that entire hospital,” she said. “All the reasons that kept me from being there, did those reasons just suddenly go away?”

Locally, Blount Memorial Hospital only allowed patients to have visitors if the patient is receiving end-of-life care. However, on Monday, June 1, this policy will change.

Now, Blount Memorial will have a policy similar to Parkwest: two designated visitors, with only one at a time in the hospital.

“The changes we are making to support inpatient visitation, specifically, are being cautiously made and go hand-in-hand with our phased approach to resuming services and supporting our community’s increase in resuming health care visits,” Blount Memorial Chief Medical Officer Dr. Harold Naramore said.

It is policies like these that leave families like the Hardings, who are not directly afflicted by COVID-19, still suffering hardships due to the virus.

“While David did not have the COVID-19 virus, I believe he was a victim of it nevertheless,” Martin said. “We are not New York City. We are not Italy. For the most part, we have been very lucky, and our casualties have been few, although precious. While our patients need special care during this uncertain time, they also need reason and compassion, as well as someone beside them to speak for them when they cannot.”