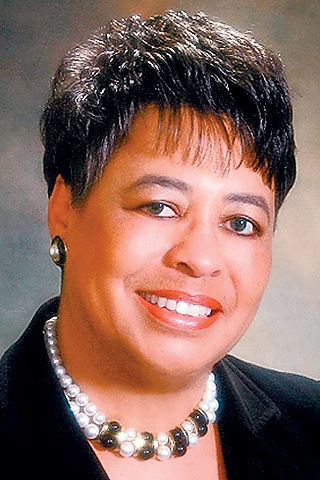 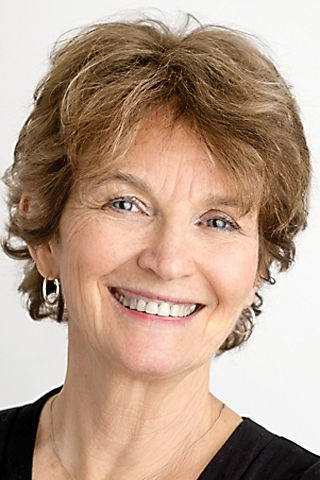 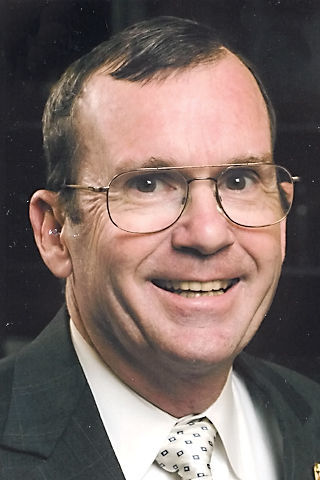 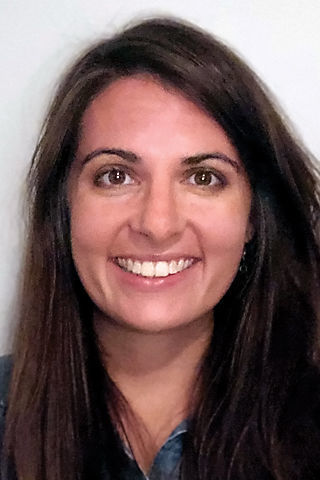 The Maryville City Schools Foundation has announced the honorees for its 16th annual Starlight Gala, to be held March 2.

Hannum and Soltero, both members of the Maryville High School Class of 1969, are receiving the award granted to graduates who have made outstanding contributions to their professions or chosen fields of endeavor or for distinguished service to their community, state or nation.

Hannum retired from ALCOA Inc. in 2007 after 30 years and is being recognized for her years of community service, which has included serving on and chairing more than a dozen boards.

She is devoted to her work with St. Paul A.M.E. Zion Church of Maryville, where she serves in multiple leadership and mentoring roles.

“If Sharon Hannum isn’t a Maryville ‘Starlight,’ there is no such animal, as she is — to put it simply — as good as they come,” wrote Buzz Thomas in his nomination support letter. “She chose to develop herself into ‘one of’ Blount County’s great ‘servant leaders.’”

Soltero is the recently retired co-owner and business manager for Global Marine Networks LLC, a business that was the result of a unique life journey.

In 1991, Kim and her husband, Luis Soltero, began a 10-year journey that would cover more than 35,000 miles while living aboard a sailboat.

That experience and frustrations with communication aboard their vessel led to their business, GMN, which provides products in the mobile satellite industry, primarily serving ocean vessels and others in remote locations worldwide.

In 2017, the Solteros sold to a strategic partner who has continued to expand the business from Blount and Knox counties.

Early in her career in Houston, Kim served on advisory boards for organizations such as SER Jobs for Progress and the Job Training Partnership Act. Later, through GMN she was able to move sponsorships into a worldwide platform.

A couple of her favorites include providing satellite communication for Howard Hospital in Zimbabwe and the sponsorship of Radio-eMail Connections Unlimited by providing low-cost, reliable compressed-internet browsing and email systems in isolated and impoverished regions of the world.

“The success of creating and selling a business is inspiring,” former classmate Rebecca Swann said in supporting Soltero’s nomination. “Kim’s returning home and bringing jobs to our community is what we all like to see happen.”

The Distinguished Service Award that Harmon is receiving is granted to an individual who has demonstrated outstanding service and dedication to education in the city of Maryville.

Harmon built a successful real estate business in Pigeon Forge, and since retirement has dedicated his time, treasure and talents to community service.

In his letter of nomination, Chad Hampton stated, “While Mr. Harmon’s business successes alone are worthy of recognition, it is his giving spirit and his commitment to his community that makes him a star.”

Harmon’s commitment to education is evident through his involvement over the years in organizations that assist children, especially in the area of literacy, as well as locally supporting Maryville College and his alma mater, MHS. Most recently he contributed financial resources and art work to revitalize the lecture hall at Maryville High School.

A member of MHS Class of 2011, Boggs is receiving the award granted to graduates age 35 or younger for significant accomplishments in their professions or chosen fields of endeavor or for distinguished human service to their community, state or nation.

Boggs will complete her Master of Science degree in May 2019 from the University of Tennessee. While at UT she has served as a graduate student senator and on the College of Health and Human Sciences Graduate Student Advisory Board.

Her leadership qualities, passion for community and willingness to fight for injustices around the world led her to co-found a nonprofit, Raising A Voice, with her husband, Will. Their mission statement is: “To raise up the next generation of leaders against exploitation and positively impact the Knoxville community while our partners provide direct services to women in Nairobi, Kenya and Buenos Aires, Argentina, with Christ at the center of every vision.”

The couple spent their first year of marriage traveling on a vision trip around the world, visiting more than 150 anti-trafficking organizations and ministries in more than 15 countries.

“Katie Shelgren Boggs loves people and the community, she is a leader and she is a voice for those who need hope,” according to Sabrina Manis. “She is dedicated to the fight of ending the injustice of human trafficking within the United States and in all corners of the world.”

Recipients will be honored and the awards presented during the Starlight Gala on March 2. Community members may purchase tickets to attend the award ceremony and dinner.

For more information on sponsorship or to purchase tickets contact Barbara Jenkins, MCSF executive director, at 865-982-7121 Ext. 11501 or barbara.jenkins@maryville-schools.org.

What: Starlight Gala to benefit the Maryville City Schools Foundation