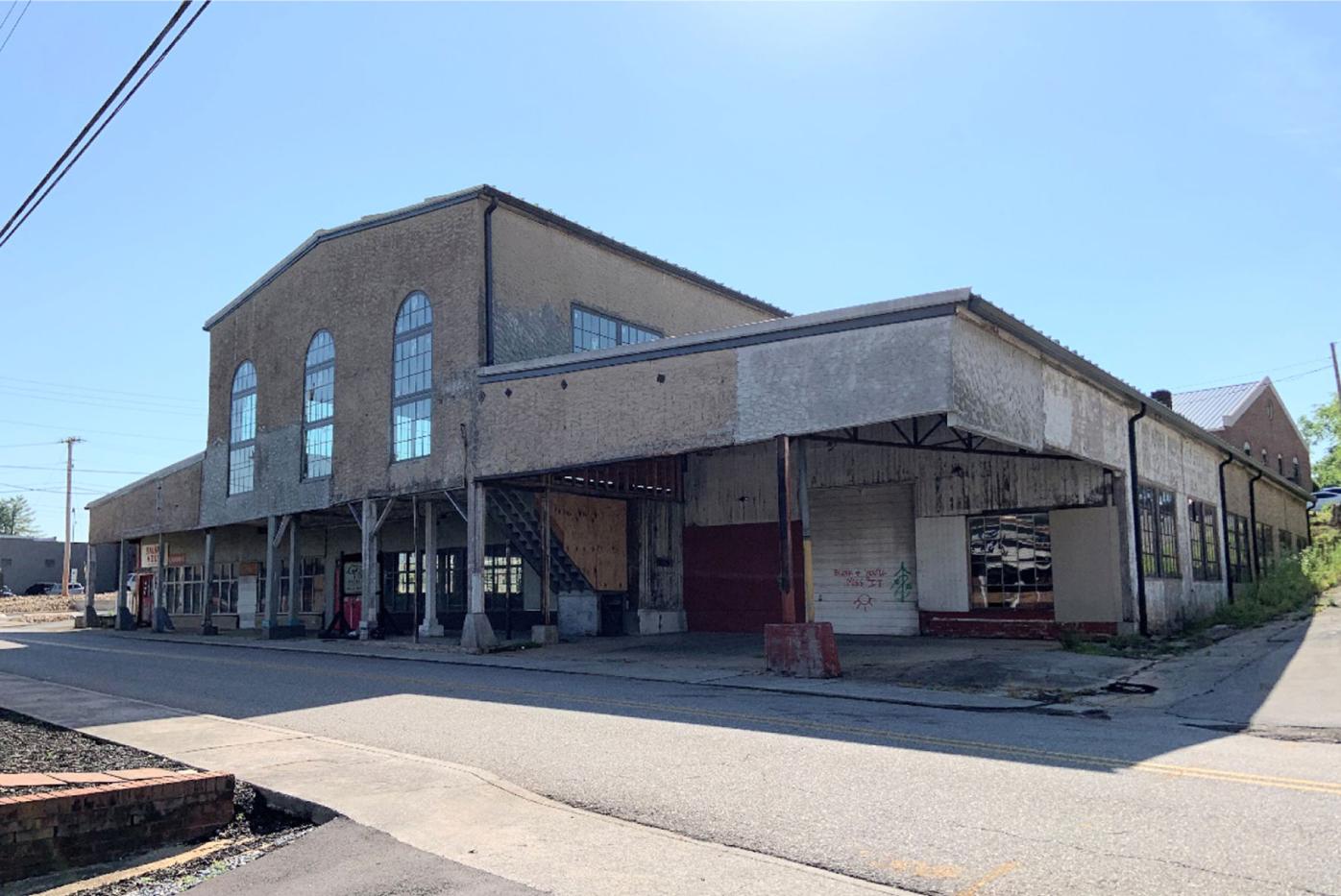 A warehouse on Ellis Avenue that may be torn down in the near future and rebuilt as an entertainment venue. 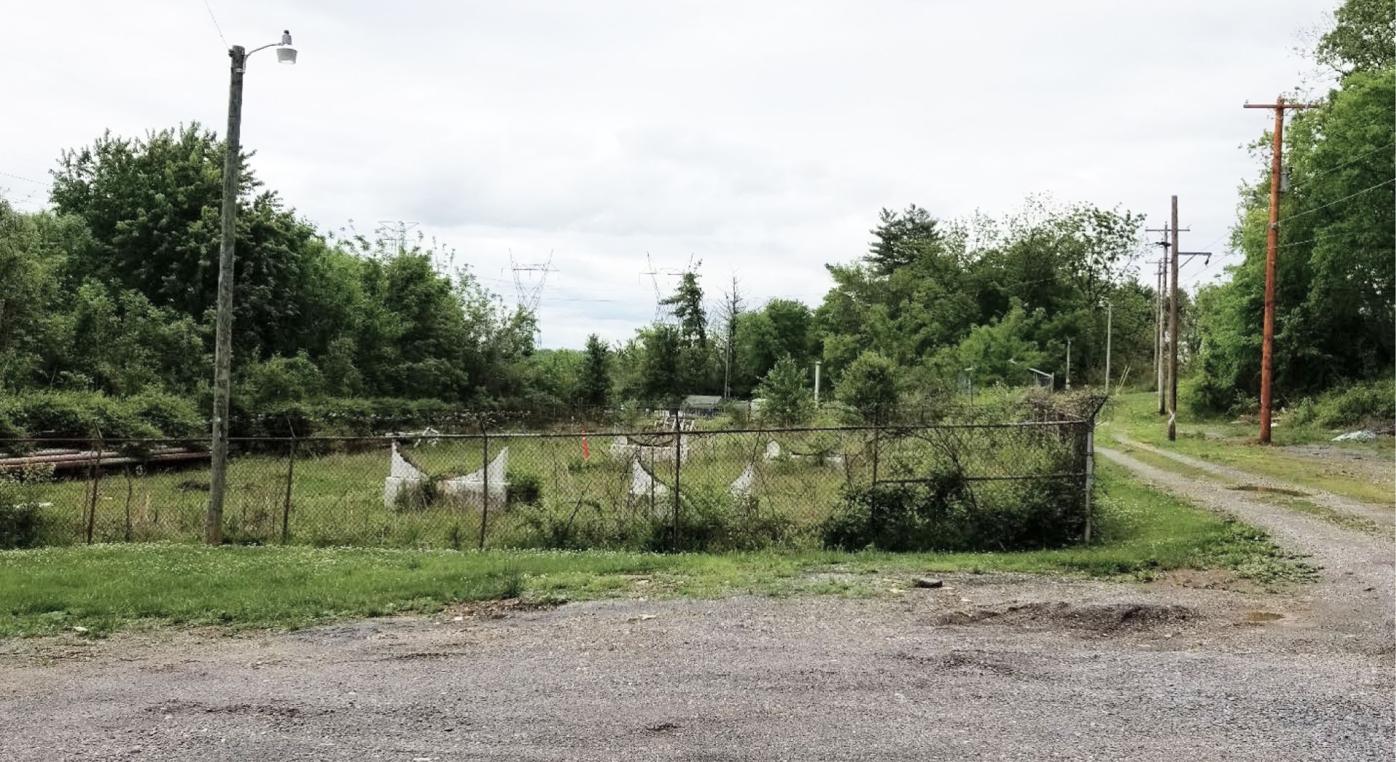 A view of land at 938 Celtic Road where gas tanks used to be stored and may be in the future after Maryville Planning Commission approved rezoning there for Blossman Gas and Appliance. 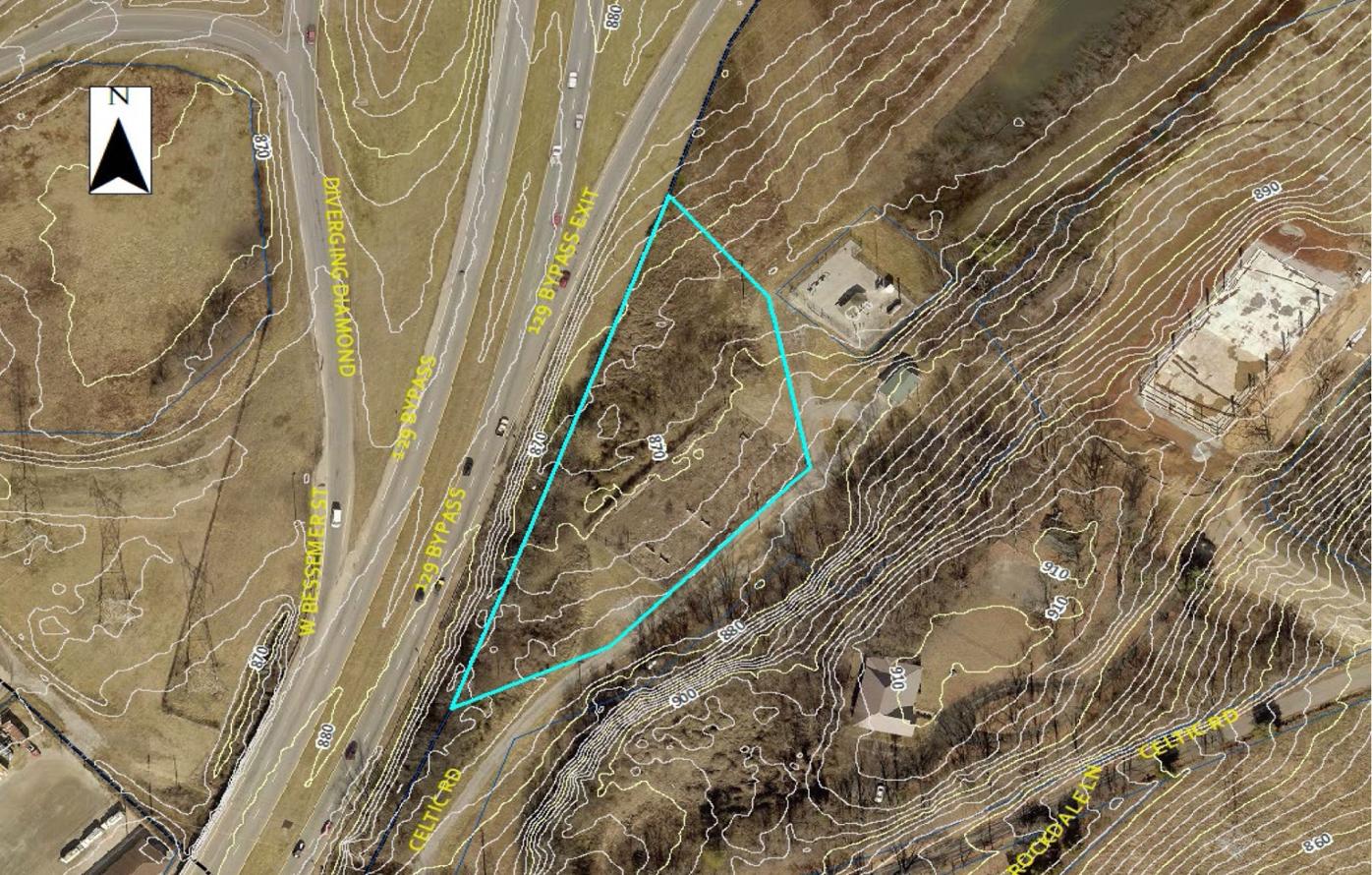 A warehouse on Ellis Avenue that may be torn down in the near future and rebuilt as an entertainment venue.

A view of land at 938 Celtic Road where gas tanks used to be stored and may be in the future after Maryville Planning Commission approved rezoning there for Blossman Gas and Appliance.

The Maryville Planning Commission on Monday approved rezoning for two businesses looking to expand and set up shop within the city’s limits and site plans for a new restaurant off West Lamar Alexander Parkway.

Commissioners unanimously approved a request from Blossman Gas and Appliance — which already has a location on U.S. Highway 411 — to rezone property at 938 Celtic Road from commercial to industrial.

The company plans to set up several storage tanks in the area and needed both an alteration to the future land use map and a district change from high-intensity retail to industrial.

Commissioners unanimously voted to grant the company both rezonings, though Commissioner Fred Metz noted doing so would make the property unlike anything around it: Most land in that area is currently zoned commercial.

City Land Development Administrator Michael Brusseau noted city planners may later reassess the area’s zoning since it has an Atmos Energy natural gas pipeline running through it and may not be suitable for commercial projects.

A Blossman representative told commissioners there were no plans to build a structure on the site — which is on a dead-end road and not close to any other buildings — and that it would only be for storage.

Commission notes explained another company used to store gas tanks on the land about 20 years ago. There are other natural gas facilities in the area right now.

Commissioners also unanimously approved abandonment of an alley between Ellis Avenue and High Street and parcel rezoning for a project that may see the building at 496 Ellis Ave. torn down.

Developer James Ryan made the request and Barry Brooke of Lawler Wood answered commissioners’ questions about why the razing was necessary. The old building is a 17,850-sqaure-foot warehouse built in 1940, according to property records.

The property Monday was rezoned from office transition district to the Washington Street commercial corridor district, meant in part to govern the look of Maryville buildings that tourists headed to the mountains can see, according to commission notes.

Developers say they plan to build a similar structure on the property, as the current building is not safe enough for a remodel. “The plan currently is to rebuild to the existing nature of the building,” Ryan told commissioners.

Brooke added it would be a place for entertainment including food, bowling, simulated golf and other activities. It will have two levels for indoor and outdoor dining, he said.

“To see these old buildings torn down is sad,” Planning Commission Chair Keri Prigmore said, adding to laughs “But when you say ‘entertainment venue’ that means I don’t have to go to Knoxville.”

Commissioner Dan Monat — also owner of LeConte Realty — abstained from this vote and Brusseau noted that was because he’d been involved in the project.