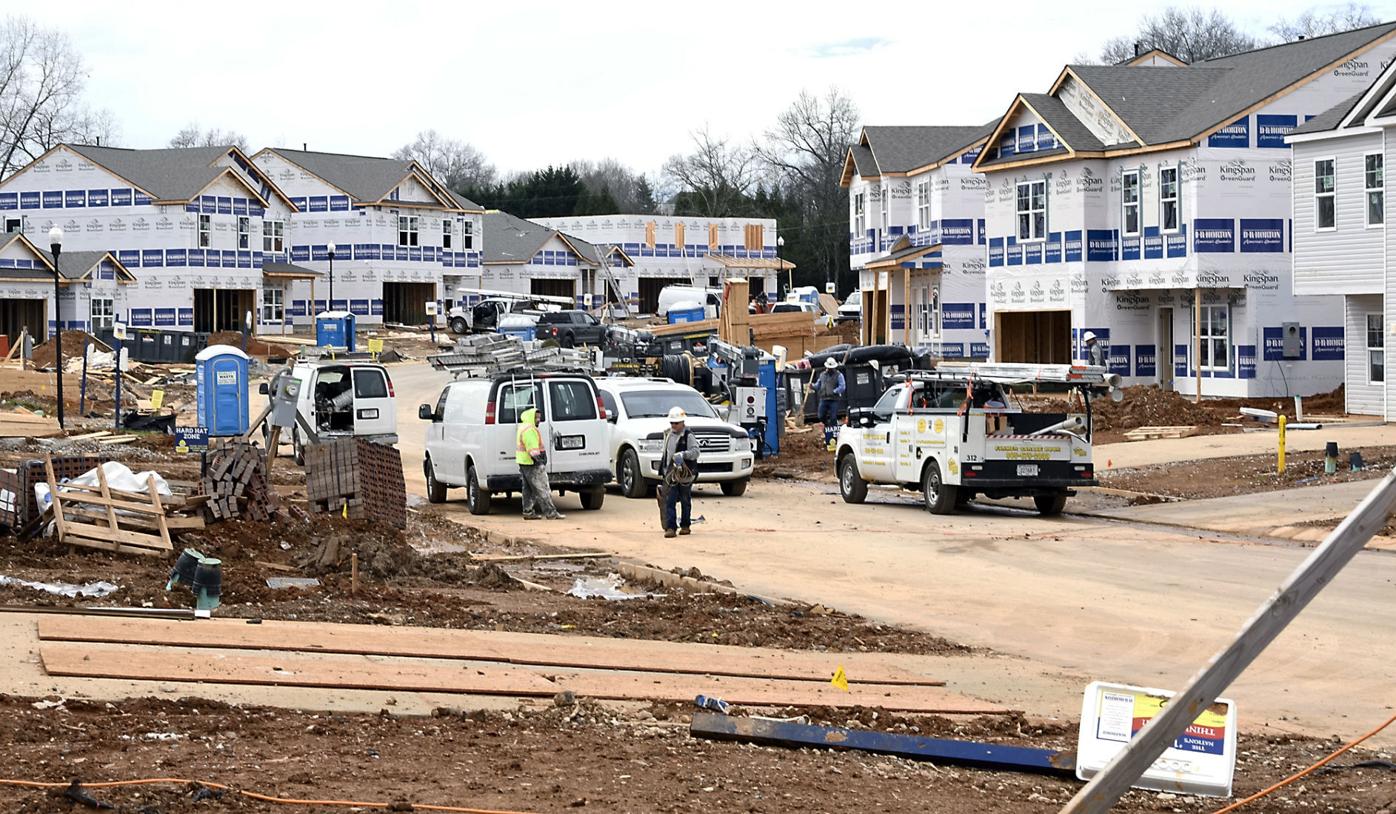 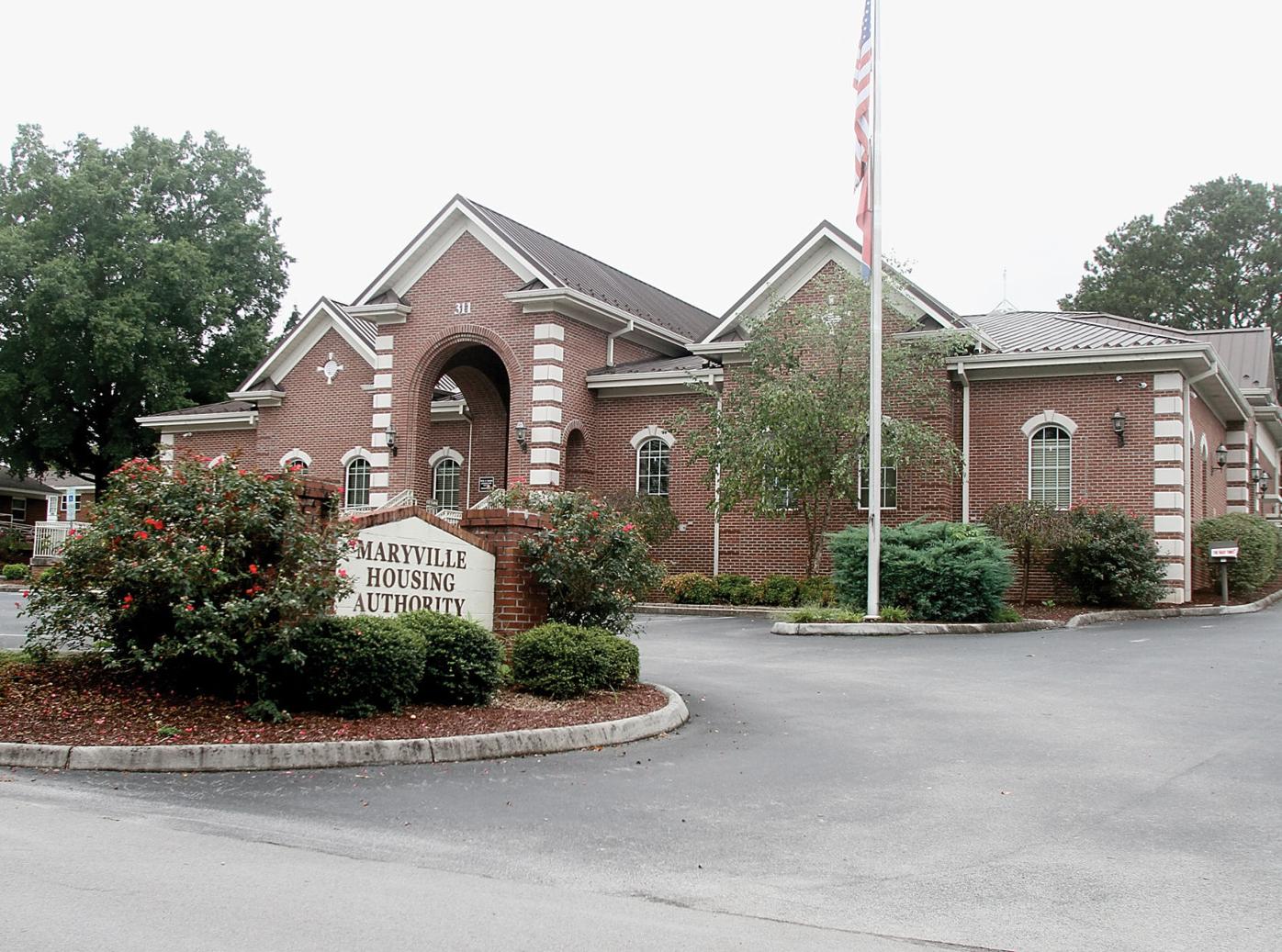 The Maryville Housing Authority is about to do something none of its Tennessee peers is doing.

That’s because it is the only authority in the state participating in the U.S. Department of Housing and Urban Development’s (HUD) Moving to Work (MTW) program, a kind of pilot initiative that makes it easier for participating authorities to adapt their rules and services to local needs.

Maryville Housing Authority (MHA) found out in early 2021 it received final approval to participate in MTW.

Now MHA is set to begin implementing new flexibilities in 2022.

Since MTW is still somewhat experimental — it started in 1996 — few programs across the U.S. have joined.

But when Congress decided to expand the program by 100 authorities in 2015, MHA leaders heard about the program. MHA Director Nancy Burnette said she applied for MTW in 2018 and then forgot about it until she found out Blount’s only public housing authority literally had won the lottery, chosen out of many programs across the U.S. to try MTW.

Before this new group of 100 participants, there were only 39 authorities using MTW.

Burnette said in a recent interview the new program will take effect Jan. 1, 2022, when MHA leaders submit their annual plan and a proposition of what they’ll do with MTW flexibility.

“We are very excited,” Burnette said. “Very excited, and just champing at the bit.”

The new program will allow MHA to throw off a few financial and technical shackles and start tailoring their Section 8 housing choice model and rent calculation process to their own needs, for starters.

That’s significant as Blount — like many similar urbanizing locales across the U.S. — faces low residential inventory.

Burnett said some of her staff did a survey recently and found out two-bedroom rentals currently average about $1,280 in Blount County.

Currently, MHA can put forward vouchers totaling $986 for rent and utilities for a two-bedroom home.

MTW could help MHA be more competitive when it comes to helping out applicants in a burgeoning residential market. Moreover, it also could help hire someone to aid home seekers in finding a place, something Burnette said was a significant need.

Other ways the authority wants to apply its newfound flexibility include potentially expanding day care programs and providing more transportation for residents.

But despite the doors MTW will open, Burnette is wary about rushing.

She and her staff did a lot of research, sat through many webinars and spoke with a handful of other authority leaders already implementing MTW.

“One thing that we’ve learned from the other agencies is ... they said ‘Don’t try to change your world all at once,’” Burnette explained. “‘It gets confusing for staff, for residents. So, do one or two things the first year.’”

The second priority will be changing the laborious process by which MHA staff assess public housing residents’ incomes and medical needs in order to set their individual rent rates. “It’s like doing your taxes,” Burnett said.

By 2022, MHA is set to begin using a more universal rent rate for tenants, one that doesn’t have to be calculated for each person every year like it is now.

Though MHA is capped at 400 public housing units currently, it wants to expand the ways and resources it uses to serve residents. Leaders have been looking for ways to evolve — they looked into HUD’s Rental Assistance Demonstration, but that fell through — and now MTW ensures a future full of significant program alterations.

But while MHA seeks to change itself from the inside, this new program is an outside job: Maryville’s soon will be one of about 140 authorities across the U.S. providing data HUD and Congress may use to decide whether to keep programs like MTW or kill them.

“They will have their eyes on us,” she said. “And hopefully we can be successful enough that (HUD) will open MTW up to the rest of the authorities and allow them to do it, too.”