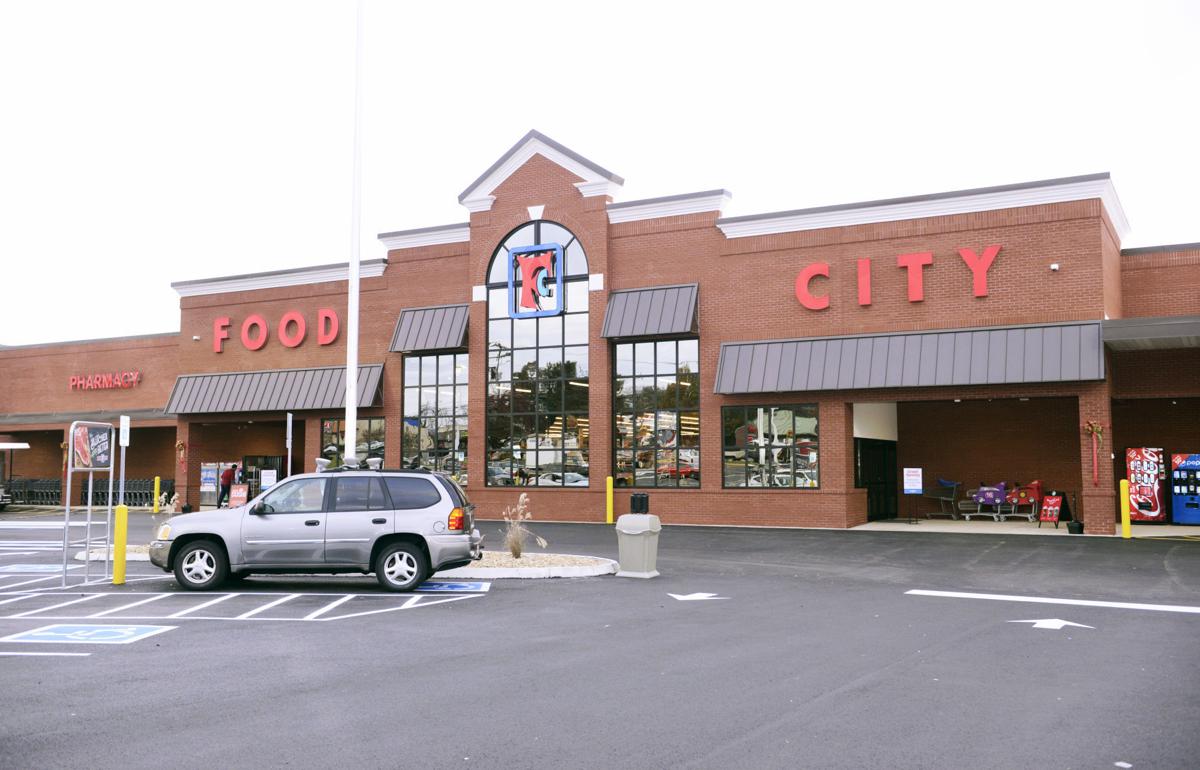 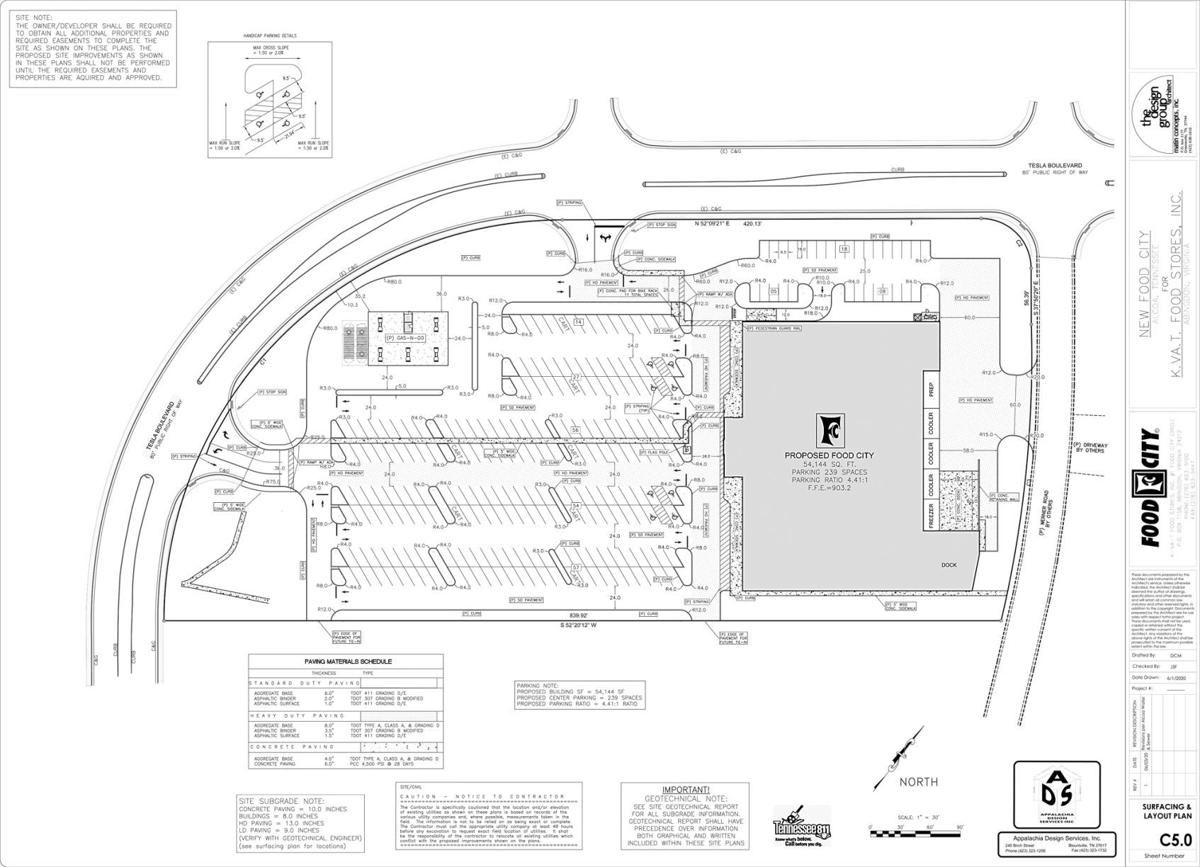 Preliminary designs for a new Food City grocery store at the Springbrook Farm development a plans to build a 54,000 square foot store off Tesla Boulevard.

Preliminary designs for a new Food City grocery store at the Springbrook Farm development a plans to build a 54,000 square foot store off Tesla Boulevard.

Alcoa’s Springbrook Farm continues to build steam as businesses, restaurants and now a Food City grocery store commit to planting themselves in what is designed to be a new city center.

But with the advent of a new store, the community will have to say goodbye to another one. Steve Smith, president and CEO of Food City’s parent company, Abingdon, Virginia-based K-VA-T Food Stores, said in a phone interview Wednesday that the Food City on North Hall Road will be vacated once the new Food City location is completed in 2021.

Planning documents long have hailed rumblings about a big grocery store becoming a significant piece of the Springbrook Farm puzzle.

Years before it was Springbrook Farm, Sam’s Club seemed to be a sure thing and potentially the first building on the former ALCOA West Plant site, where the mills were torn down in the early 1990s. But the retail warehouse giant backed out over access issues, according to reporting from The Daily Times.

Not until the past few years have new projects started to lay out a strategy to join the development.

Now Food City is the fourth company to put its name on a project, preceded by a Marriott-brand hotel, a Texas Roadhouse restaurant and Bluedog Capital Partners apartments.

Proposals for exactly how the new store will fit into the grand Springbrook scheme are set to hit the Alcoa Planning Commission in July.

Smith, who spoke to reporters only hours after opening a new location in Radford, Virginia, said the future store will be similar to the one just opened on West Broadway Avenue in Maryville.

“I can tell you, we’re very excited about the (Alcoa) project,” Smith said. “We’ve looked at the plans for two or three years now, and I think the combination of this development and the road network that will come into play and help with the transportation is really going to make it a real premier center point for shopping and housing.”

Preliminary designs from K-VA-T show the new store might be around 54,000 square feet, only 4,000 smaller than the new Maryville location. It’s supposed to be tucked in the first elbow of Tesla Boulevard. Proposals also show nearly 240 parking spaces and a standard a Gas ‘N Go station.

“It really opens up an area of Blount County that’s probably a little underserved so far as supermarkets,” Smith said, adding local ingress and egress there is ideal.

Though the area is currently limited to drivers because of only two entrances — East Hunt and North Hall roads — Alcoa is kicking off road projects that will extend Faraday Street and Marconi Boulevard all the way to Springbrook Road.

The store would be a walking-distance destination for those who may end up calling Springbrook Farm home. Developer Blue Dog Capital already has started serious work on several apartment buildings in the area, and rows of small homes have been part of Springbrook’s 360-acre master plan since the project was conceived.

Smith added that accessibility to a grocery franchise wasn’t the only thing he thought the new Food City would bring to Alcoa.