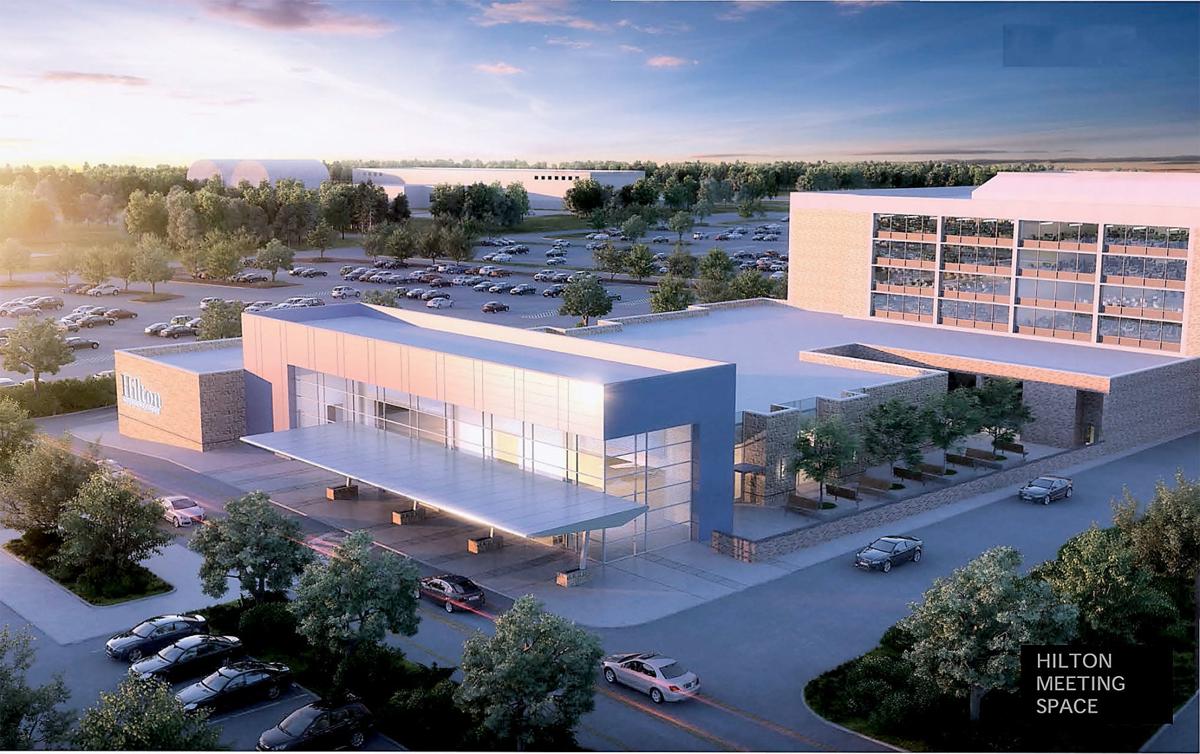 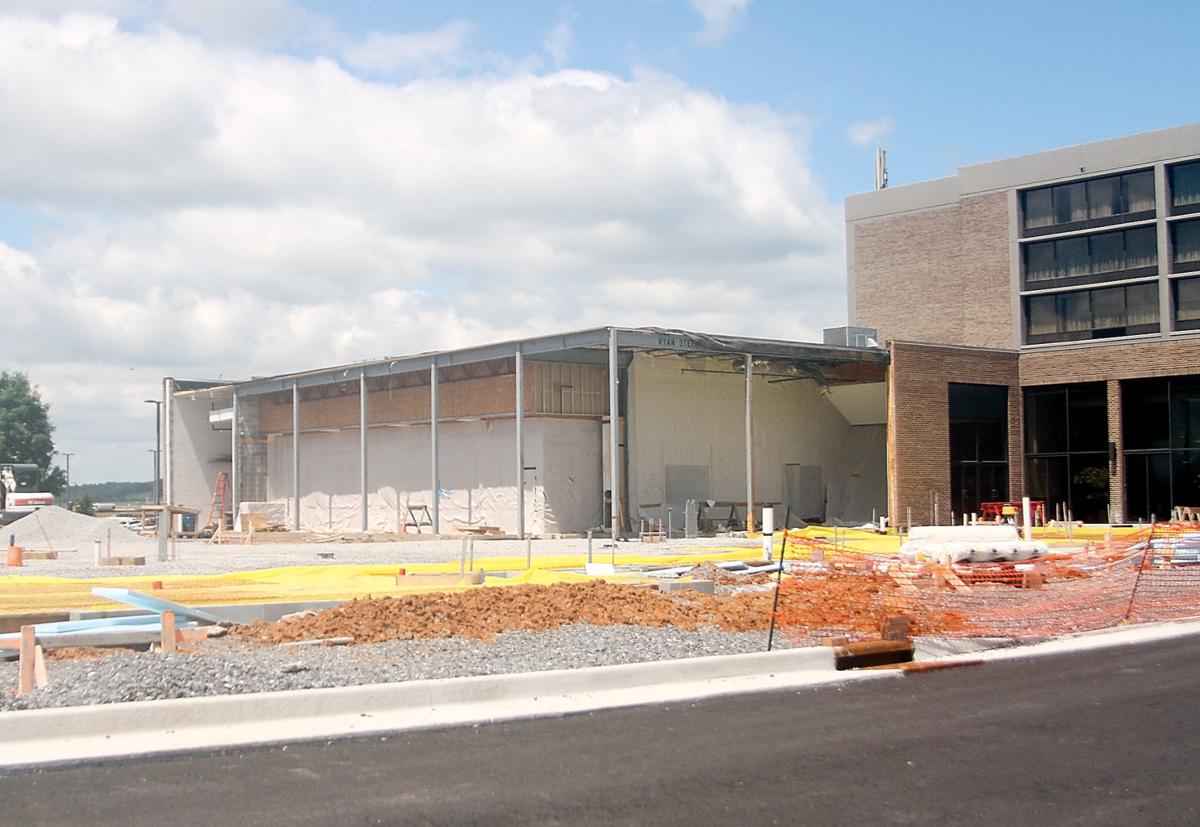 Expansion of the Airport Hilton Conference Center, under construction Monday, is expected to be completed in November.

Expansion of the Airport Hilton Conference Center, under construction Monday, is expected to be completed in November.

November is the target date for the opening of a $7.5 million enlarged meeting space designed to attract more conferences to Blount County.

The Tourism Development Authority of the Blount Partnership, the Metropolitan Knoxville Airport Authority and the Cooper Hotel group, which franchises the Knoxville Airport Hilton, each are investing $2.5 million in a nearly 17,000-square-foot expansion of the meeting facilities adjoining the hotel at McGhee Tyson Airport.

The project dates back five years, when the Blount County Partnership questioned whether the county was missing out on convention business. It commissioned Pinkowski & Co., a Memphis-based hospitality consulting firm, to determine if corporate visitation money was being left on the table.

“If you look at that meeting space and the history of it, it runs consistently fully occupied. We have had for a long time a suspicion that we were losing market share to the region for meetings that we just couldn’t accommodate for size,” Bryan Daniels, president and CEO of the Blount Partnership, said Monday.

The history goes back to 1999, when the Blount County Economic Development Board brokered a 10-year deal that resulted in construction of the current meeting space attached to the Hilton.

Pinkowski’s report said the market exists for a bigger space. That was four years ago.

“Based on our research and analysis, we believe there is sufficient potential demand at the present time to support the development of additional meeting space at the Hilton Hotel adjacent to the airport in Knoxville,” the study concluded in July 2015.

It stated the proposed additional meeting space would be able to generate substantial incremental revenue at the Hilton and in the Maryville area. Projected revenues would come from:

• Increased air passenger and car rental activity at the airport.

Pinkowski also concluded that expansion of the existing meeting space would be a more viable alternative to pursuing a new hotel with meeting space.

With McGhee Tyson Airport not being inside any city, all the sales tax revenues derived from increased commerce with the expansion will go to Blount County, Daniels said.

The project doesn’t just lean on past financial history. The Hilton Conference Center is echoing the architectural style from its next-door neighbor, the airport terminal building. The general contractor for the project is Merit Construction and the architect is McCarty Holsaple McCarty, the same firms that did the McGhee Tyson terminal renovation.

The meeting space will accommodate at least 800 people in the main ballroom, with added flexibility of the other smaller rooms being able to seat even more. Daniels said that’s a good size to attract state and Southeast region organizations.

A business looking forward to the new space is Cirrus Aircraft, which has its Vision Center right next door. While the vision for the meeting area expansion came before the move by Cirrus to McGhee Tyson was in the works, it will be able to take advantage of the space for its plane owners who return for Vision Center events. The main ballroom will even accommodate a plane inside.

Chris Soro, CEO of Alcoa-based C2rl Engineering, said the plan was developed to respect the design elements of the existing McGhee Tyson terminal.

That curtain wall is all glass, just like the terminal’s. Another similar element will keep visitors dry.

“On the front of the building we’re building this canopy, but it’s more than a canopy. It’s designed to have the same geometric form as a jet aircraft wing. The buses or cars that come by to drop off or pick up people, they’re protected from the elements,” Soro said.

Once under the aluminum canopy, conference-goers will enter through a set of double doors into a foyer area and then into a 4,000-square-foot pre-function space. That’s where people can mingle before it’s time to enter the ballrooms.

People also will have access from the ballrooms to a courtyard that is separated from the airport terminal drive by a gabion-style brick wall.

“That will make it a safe place for people to sit out there and talk, make a private phone call or whatever they need to do,” Soro said.

Construction, which started near the first of the year, has been going well, the project engineer said, although Hilton guests have had do get used to a new parking area.

Soro is pushing for the contractors to finish up early, hoping for an opening by Halloween. Regardless of the time of completion, he’s enthusiastic about how the new meeting place will look when finished.