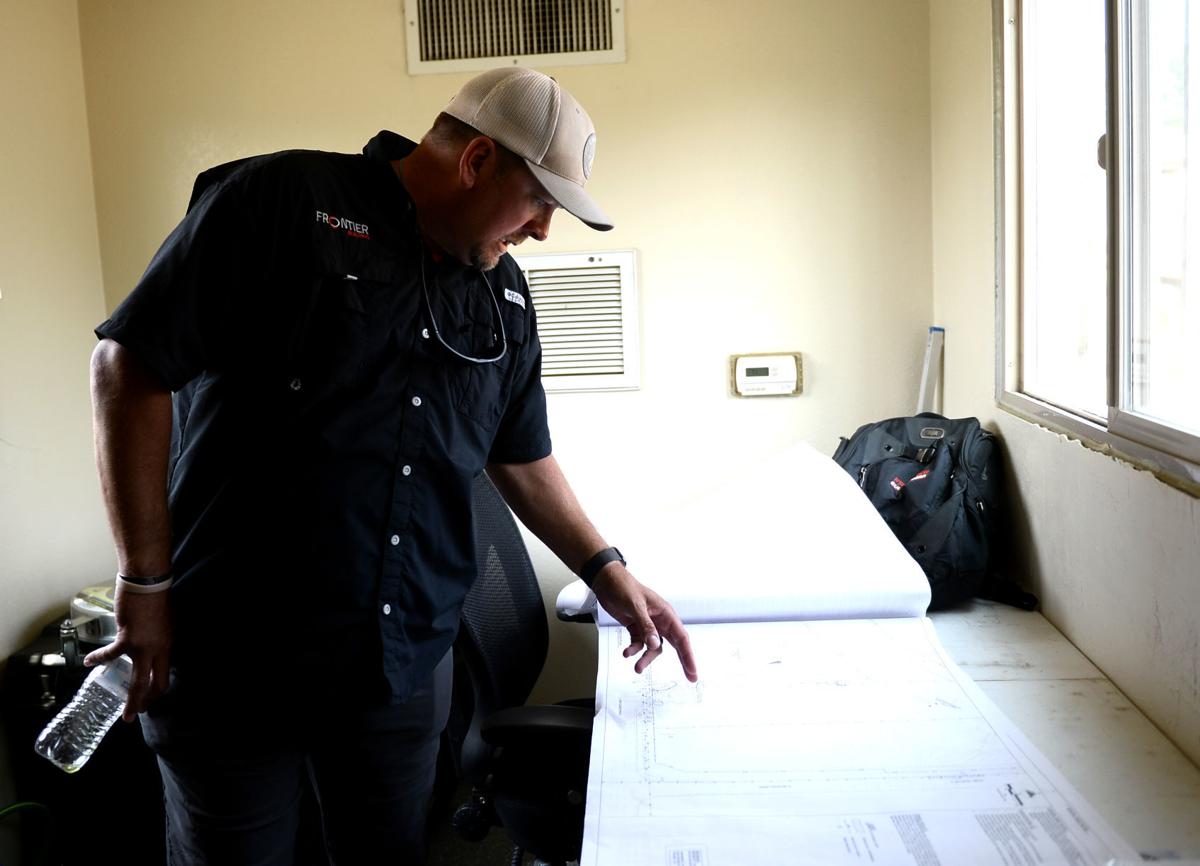 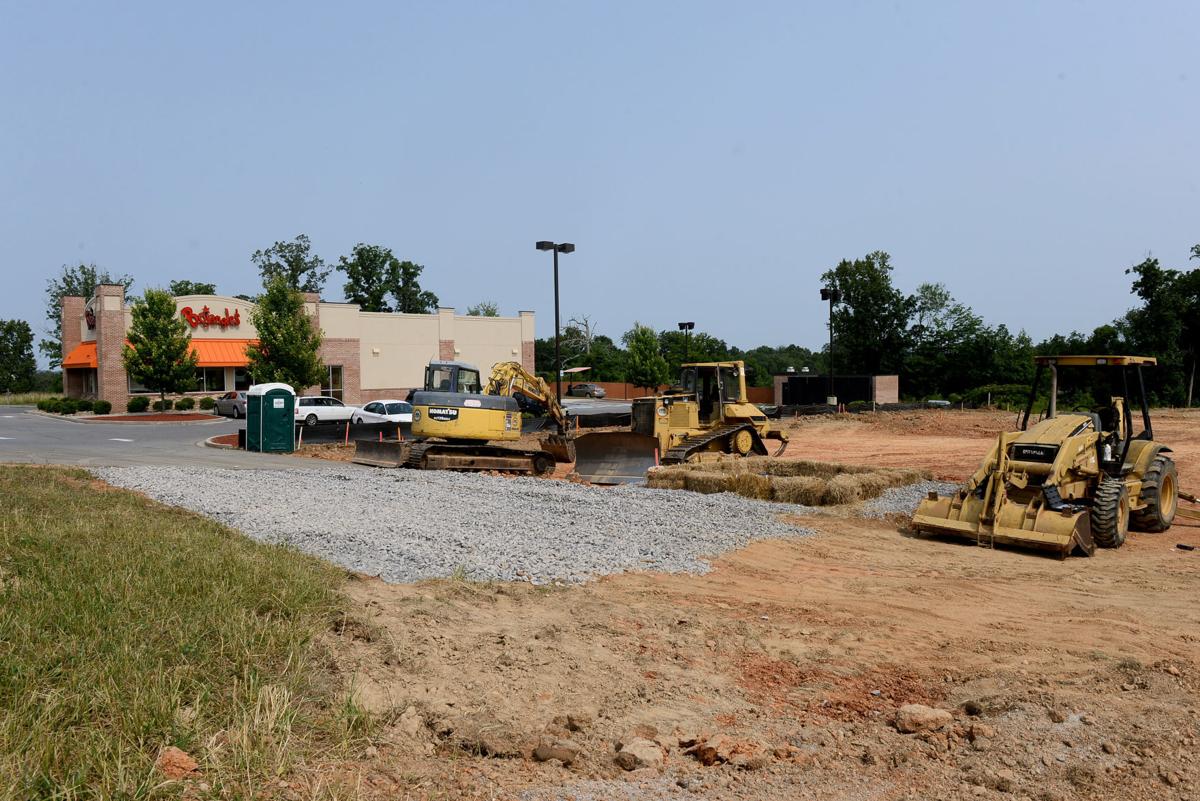 Taco Bell is building a restaurant next to the Bojangles’ on East Lamar Alexander Parkway.

Taco Bell is building a restaurant next to the Bojangles’ on East Lamar Alexander Parkway.

People who’ve wondered what’s being built next to the Bojangles on East Lamar Alexander Parkway in Maryville had their curiosity piqued further by an apparent stoppage of work on the project.

First off, the building will be a Taco Bell. Secondly, yes, the work was halted, but that just temporary.

So far, 2 feet of earth including topsoil has been removed from the site. Addition of new soil on top of the compacted earth awaits soil analysis before the project can resume and the pad for the building poured.

Wayne Heck, site superintendent for Frontier Building, general contractor for the project, said the required analysis of the soil will be completed shortly and footings for the building started in a few days.

Contractor work at the location started a couple weeks ago with an 84-day schedule. Heck figures they’ll catch up despite the time delay. Cooperation by the city of Maryville has been a plus.

“Everybody in the city has been really good to work with,” he said Monday morning when an electric company worker left the site after making arrangements for temporary power.

“I just had an electrician. Some places you go to, by the time you’re finished with the project you get temporary power. This is the quickest I’ve ever gotten it,” Heck said, adding that on some projects the contractor is ready to hook up to permanent power by the time temporary power is in place. “Every jurisdiction is different.”

Heck said he has done a Taco Bell restaurants in the past, including renovations, but not a new one recently. The plans he had laid out on the construction trailer’s work table included changes from past designs.

“They have all different kinds of prototypes. I’ve done some remodels, but this is my first ground up in a while. It’s a new concept,” Heck said.

Taco Bell did not respond to requests for information about its new Maryville restaurant. However in January Julie Masino, president of North America at Taco Bell, said the company was making several commitments in 2019, including removing more preservatives and other additives from its food.

The company also announced it had joined the U.S. Roundtable for Sustainable Beef. In her statement, Masino said Taco Bell will be testing its first dedicated vegetarian menu in its stores this year with new vegetarian items. In addition, the company said it would improve recycling efforts.

As for Heck, he’s ready to get the new Maryville Taco Bell off the ground and ready for the restaurant to start serving customers.

“You’ll see a lot of it going up faster as soon as we get the pad ready,” he said. “We want to get in and get out and start having tacos by August.”