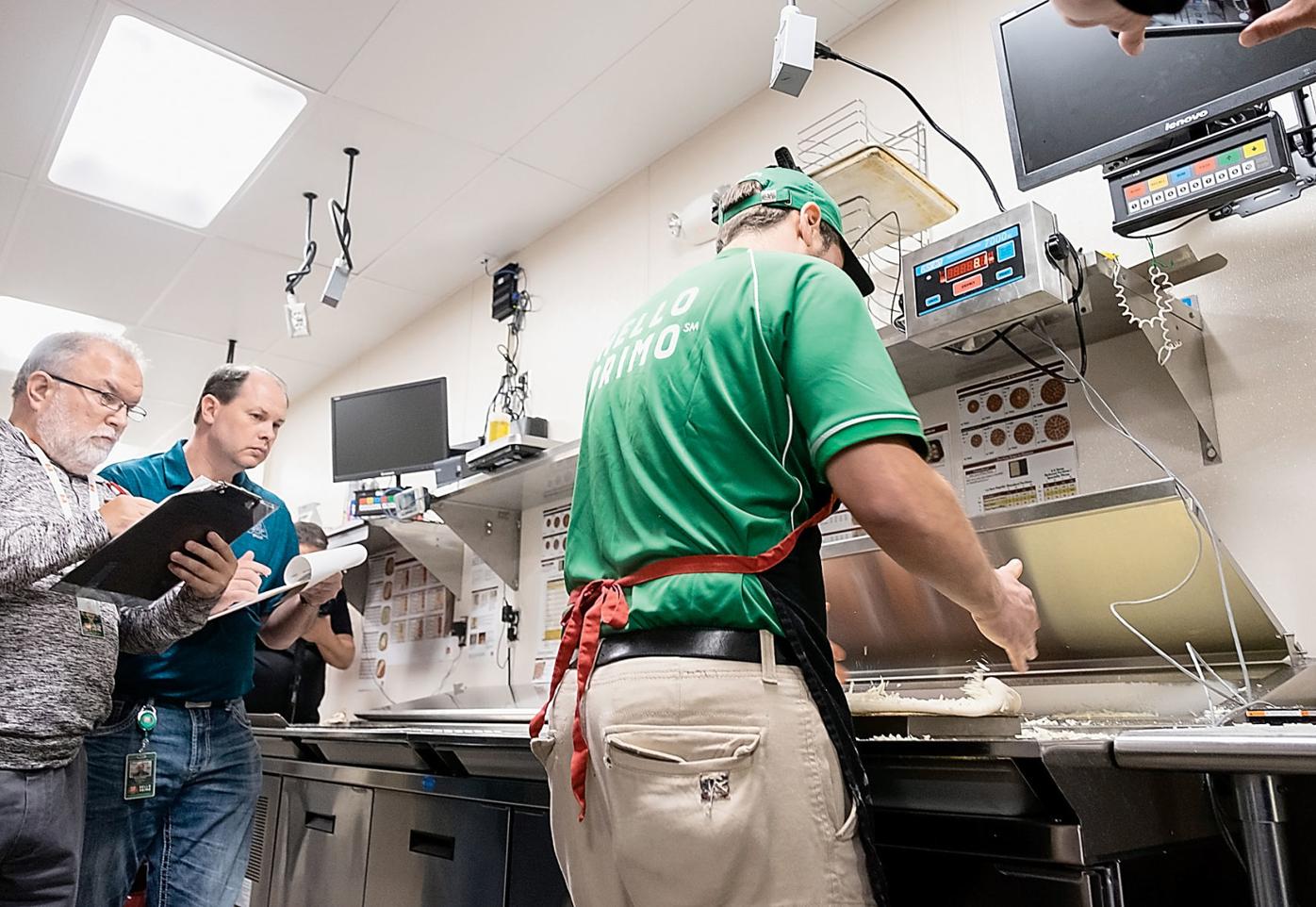 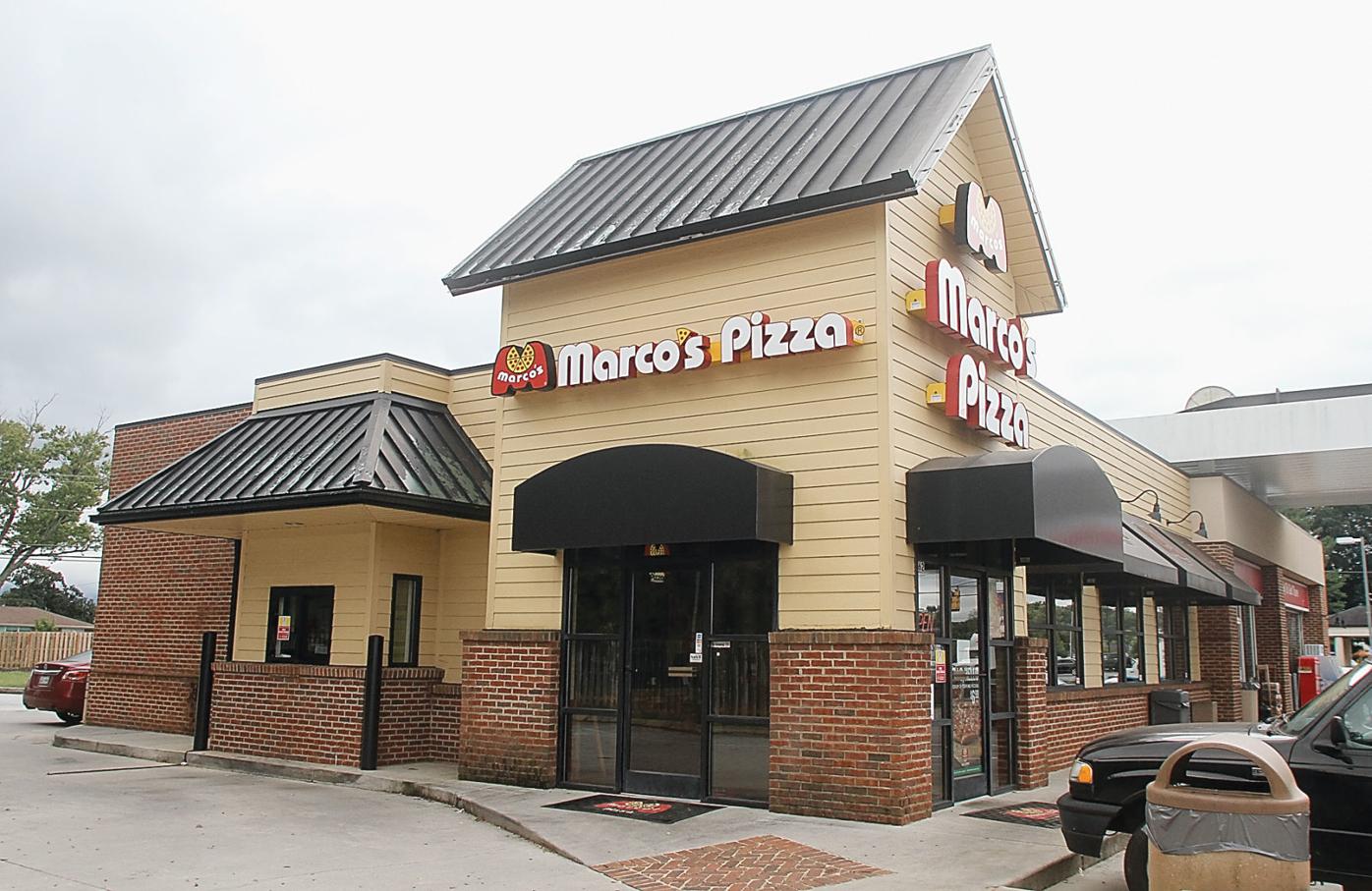 Marco's Pizza, at 1762 E. Broadway in Maryville, is the workplace of the company's "Fastest and Most Accurate Pizza Maker" in the country Kevin Asterling. 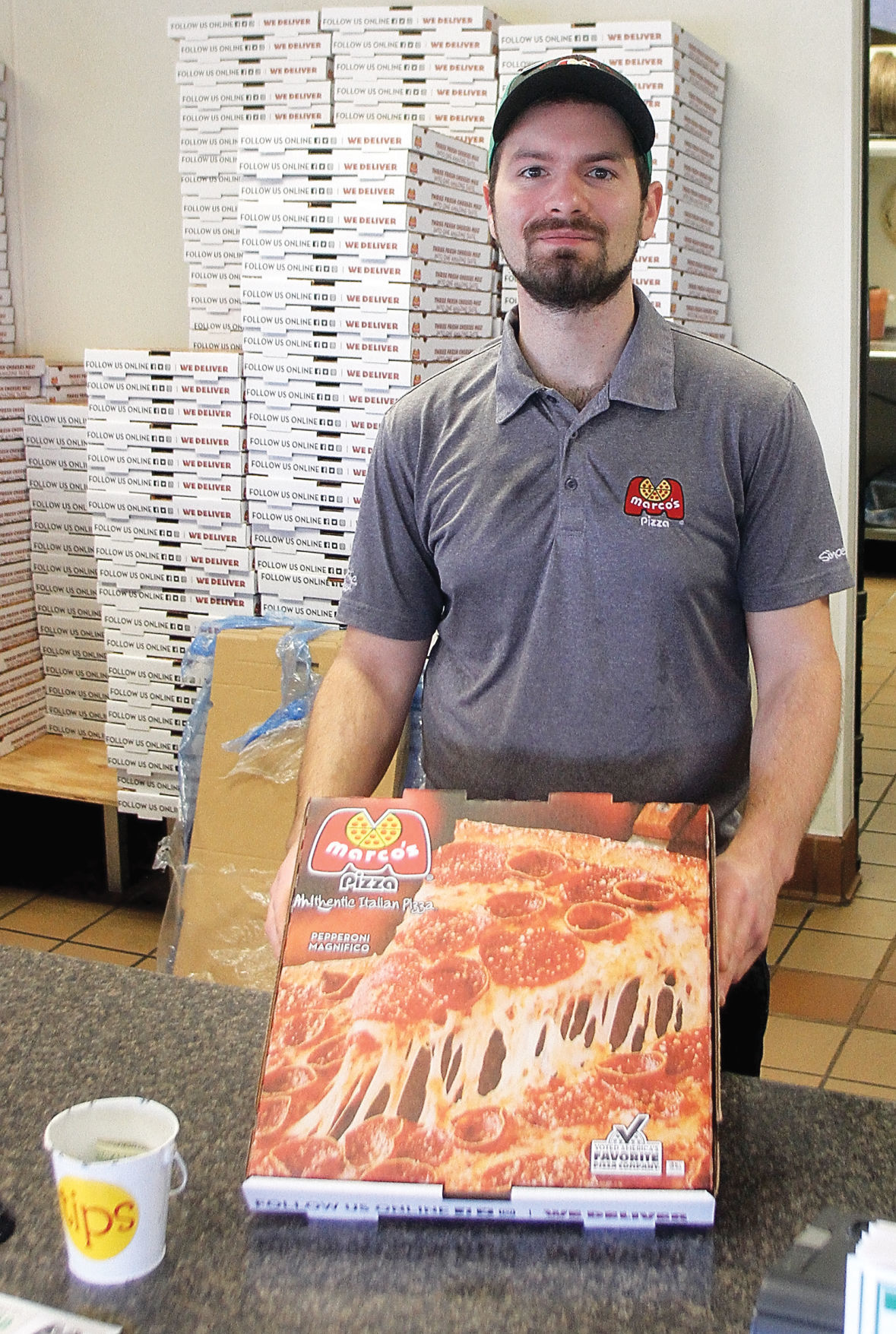 Kevin Astling, general manager at the Marco’s Pizza in Maryville, is the company’s “Fastest and Most Accurate Pizza Maker” in America.

Marco's Pizza, at 1762 E. Broadway in Maryville, is the workplace of the company's "Fastest and Most Accurate Pizza Maker" in the country Kevin Asterling.

Kevin Astling, general manager at the Marco’s Pizza in Maryville, is the company’s “Fastest and Most Accurate Pizza Maker” in America.

When you make a career in the pizza industry, speed is part of the game. It’s fair to say that no one knows that better than Kevin Astling, general manager of Marco’s Pizza in Maryville and newly crowned the company’s “Fastest and Most Accurate Pizza Maker” in the country.

Astling was one of 10 finalists who traveled from Marco’s locations across the nation to the company’s headquarters in Toledo, Ohio, on Oct. 2 to compete for the title. Astling crafted a perfect large pepperoni pizza in just 48 seconds.

“I’ve been making pizzas for eight years now, and I guess it just kind of comes with the business,” Astling said. “I’ve been at busy stores my whole career, so I’ve had to step up and go faster to keep up with the sales.”

Astling is humble about his accomplishment and admits he wasn’t entirely without aid on the morning of the finals.

“I did drink a couple cups of coffee, so I was ready to go,” Astling said. “But I didn’t even think I had a shot.”

The contest wasn’t just about speed. It also was about accuracy, including stretching the dough just right, saucing to the crust’s border and topping with the perfect number of pepperonis. Astling’s pizza also was judged on the evenness of sauce, cheese weight, aesthetic appeal and pepperoni count — 40 pepperonis, plus or minus one — just to name a few.

Did he get to count out his 40 pepperonis ahead of time? Of course not.

“You have to count out 40 pepperonis while you’re doing your pizza,” Astling said. “And it actually has to look appealing and be up to Marco’s standards.”

Astling’s time of 48 seconds was the winner, but none of the other 10 finalists was far behind. All 10 finished their pizzas within 60 seconds.

The contest was held in the test kitchen at Marco’s headquarters with all of the company’s regions represented.

“The point of the contest was have something that employees could be proud of and strive to achieve,” said Jared Steward, a public relations representative for Marco’s Franchising LLC. “Sometimes, with a large company, we’re constantly worried about promotions and signage and new openings, and we get kind of lost in that. This was going back to appreciating the quality of pizza and employees that we have.”

Astling and the other finalists got a chance to meet company leadership and get an inside perspective on how Marco’s runs. The first-prize winner originally was supposed to get $1,000, but, according to Astling, four franchisees in attendance decided to match the winning total, so he actually won $2,000.

“It felt great (to win). It took a couple days to actually hit me that I did it. It’s a boost of confidence,” Astling said. “I love working for the company, and it was just a great experience.”

According to Stewart, Marco’s hopes to make the contest an annual event held at the national convention in front of a cheering crowd of Marco’s franchisees, so they can continue to celebrate good pizza served quickly and employees like Astling.

“Kevin has only been with the company for a year and a half, but he’s excelled fast,” Stewart said. “He takes it seriously and works hard, but he still has fun with it.”