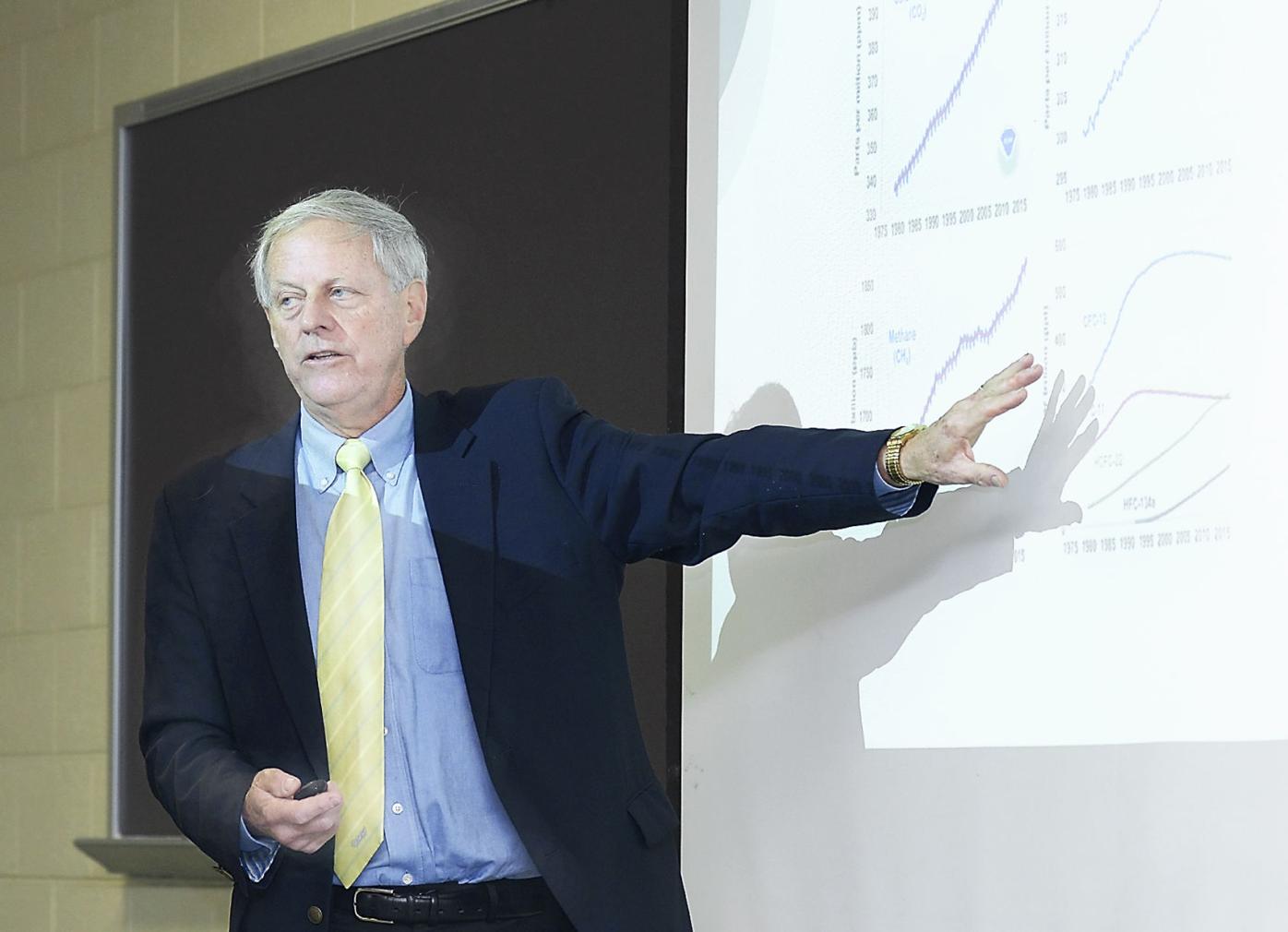 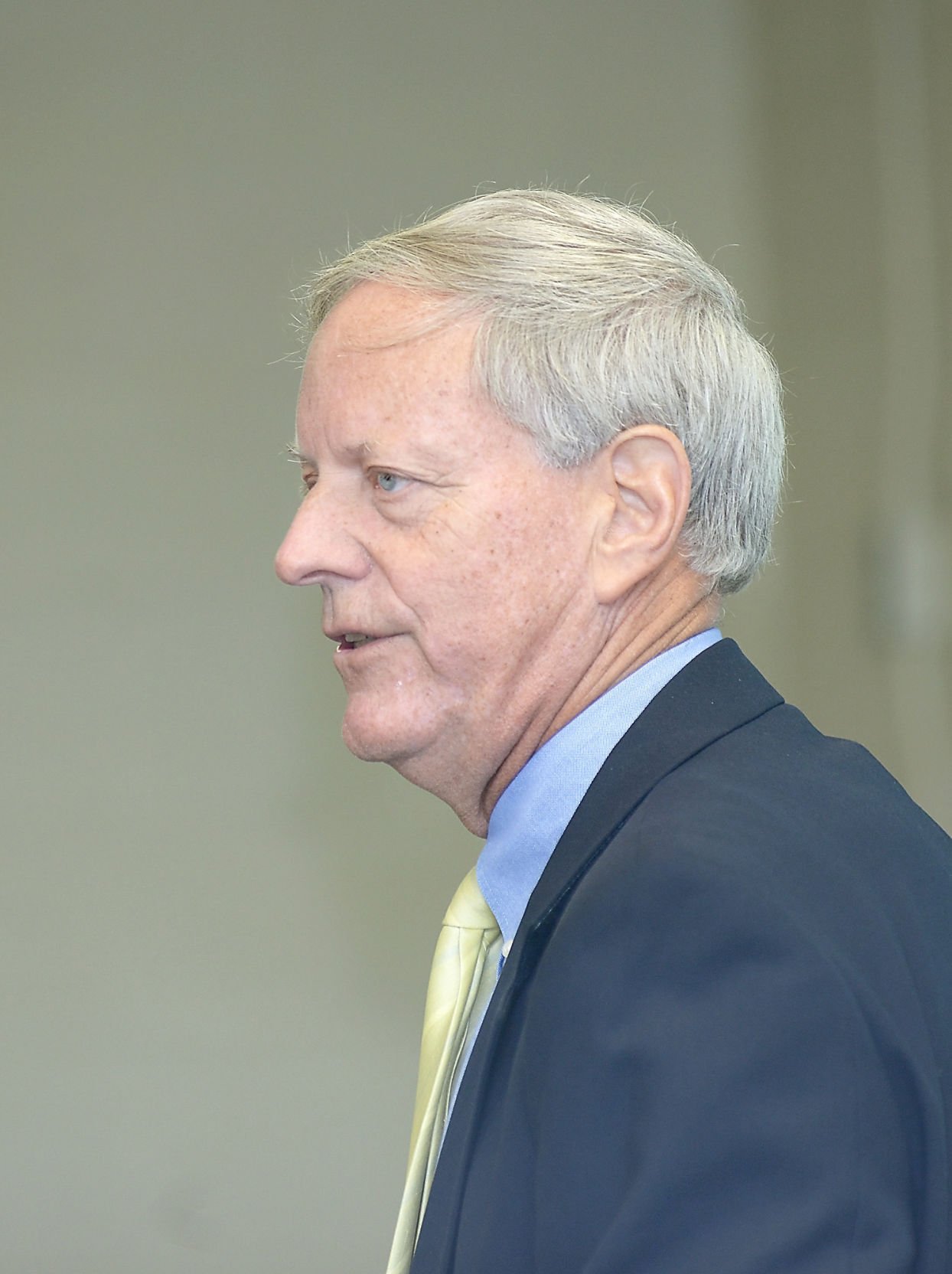 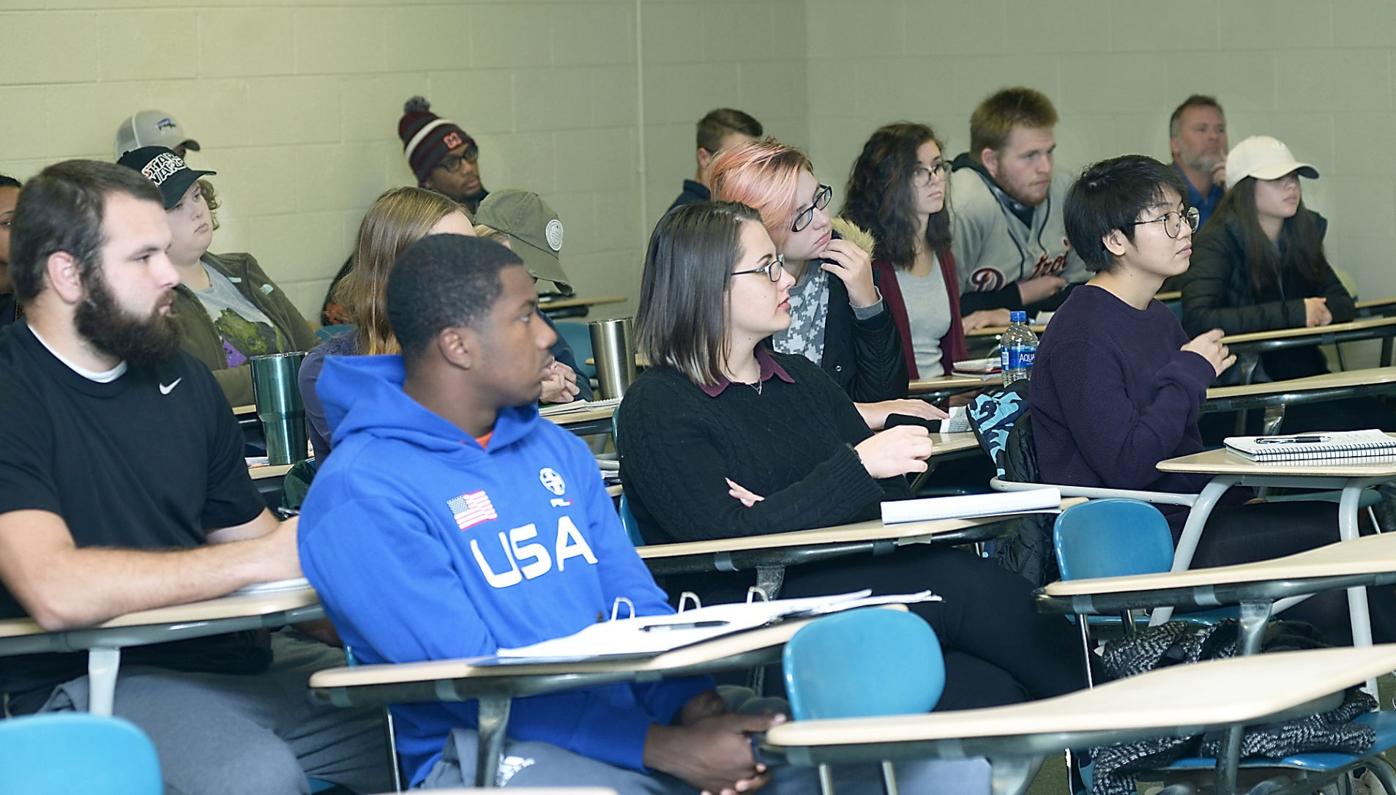 “I have no message to sell you, except a science message,” Tom Werkema Jr. said during a guest lecture Monday at Maryville College.

Werkema, a part of the Intergovernmental Panel on Climate Change group that was co-winner of the Nobel Peace Prize in 2007 along with Al Gore, ran through slides and divulged information about climate change to a Biology 111 class.

A veteran of the science, Werkema has spent over 20 years at the national and international levels working with climate change. He started off with the basics, the greenhouse effect, a process that warms the surface of planets.

Another area of agreement is the rise of temperatures, “The scientists around the world do not disagree that there is an upward trend (in temperature) ... Where we get into arguments is how much is anthropogenic and how much is human-induced,” he said.

The Blount County resident then discussed different greenhouse gasses prevalent in the atmosphere, beginning with methane, which comes from animals. in the U.S., methane production has gone down recently, more so with the rise of natural gasses. This natural gas bump is partly due to hydraulic fracking.

But more commonly, the gas being released into the atmosphere comes from grass fertilization. This fertilization is necessary for most agricultural work, which begs the question of how do you do one without the other?

The answer seems to be a bit imperfect. Werkema said that if the temperature and moisture conditions are excellent, you can minimize the amount released, but not reduce it entirely.

The gas that has experienced the most dramatic spike in recent years is carbon dioxide. The carbon dioxide levels are 40 percent greater today than they were in 1990, and hit a new record high in 2016 according to the World Meteorological Organization.

Before heading into political considerations, Werkema sought to detail how sea levels rise. He debunked the common misconception that the melting of ice contributes to the rise of sea levels.

Instead, he said it has to do with something more simple, the actual warming of the atmosphere. With this warming, a thermal expansion occurs and lifts sea levels.

Werkema then shifted to details on the Paris climate accord, an agreement reached by nearly 200 countries in December 2015. All nations within the pact agreed to reduce their emissions over the next decade, with developed countries reducing the most.

President Obama agreed to cut emissions in the U.S. 26-28 percent below the 2005 level. President Trump stated earlier this year that the U.S. will pull out of the agreement, but that process has yet to begin.