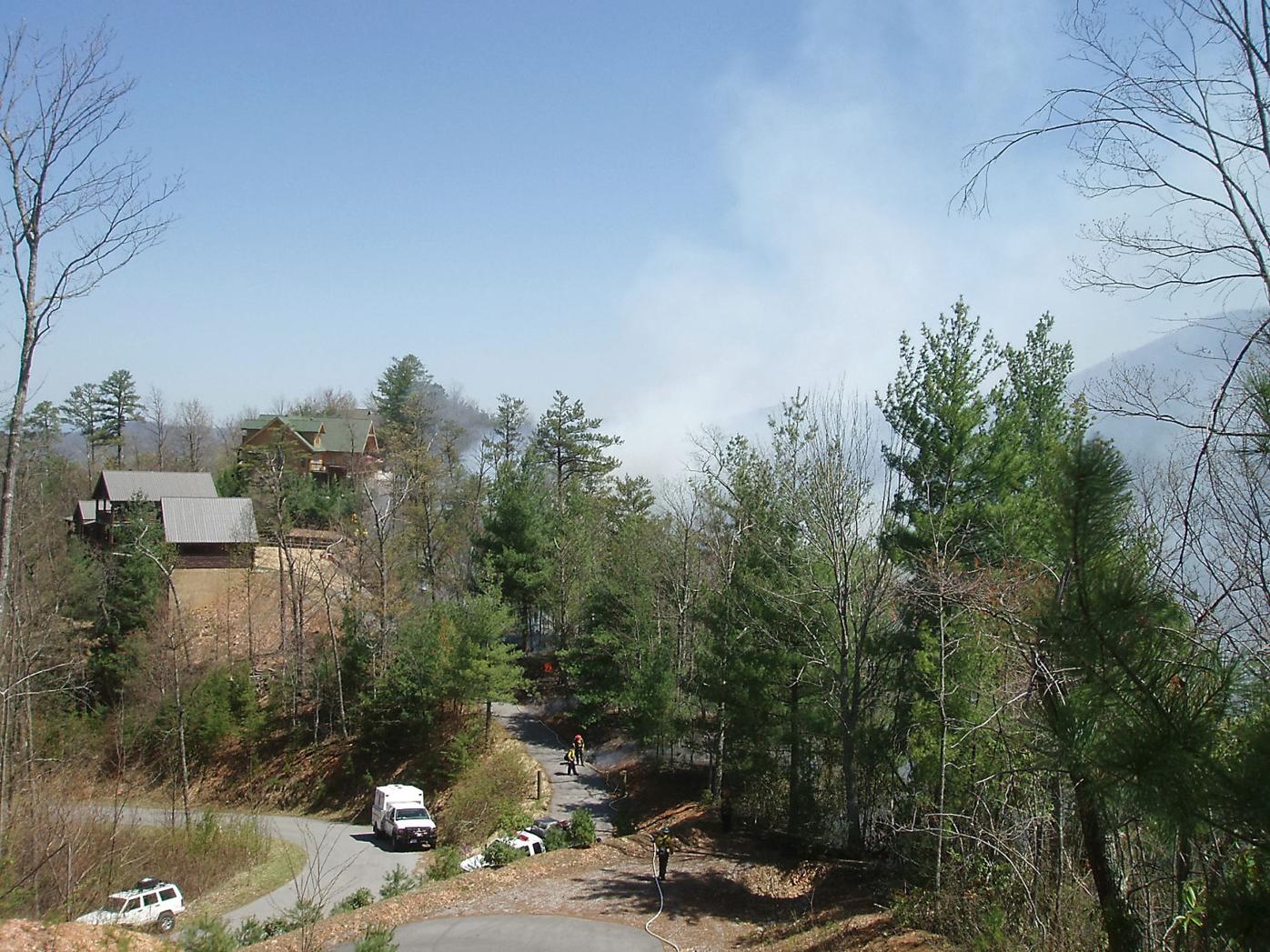 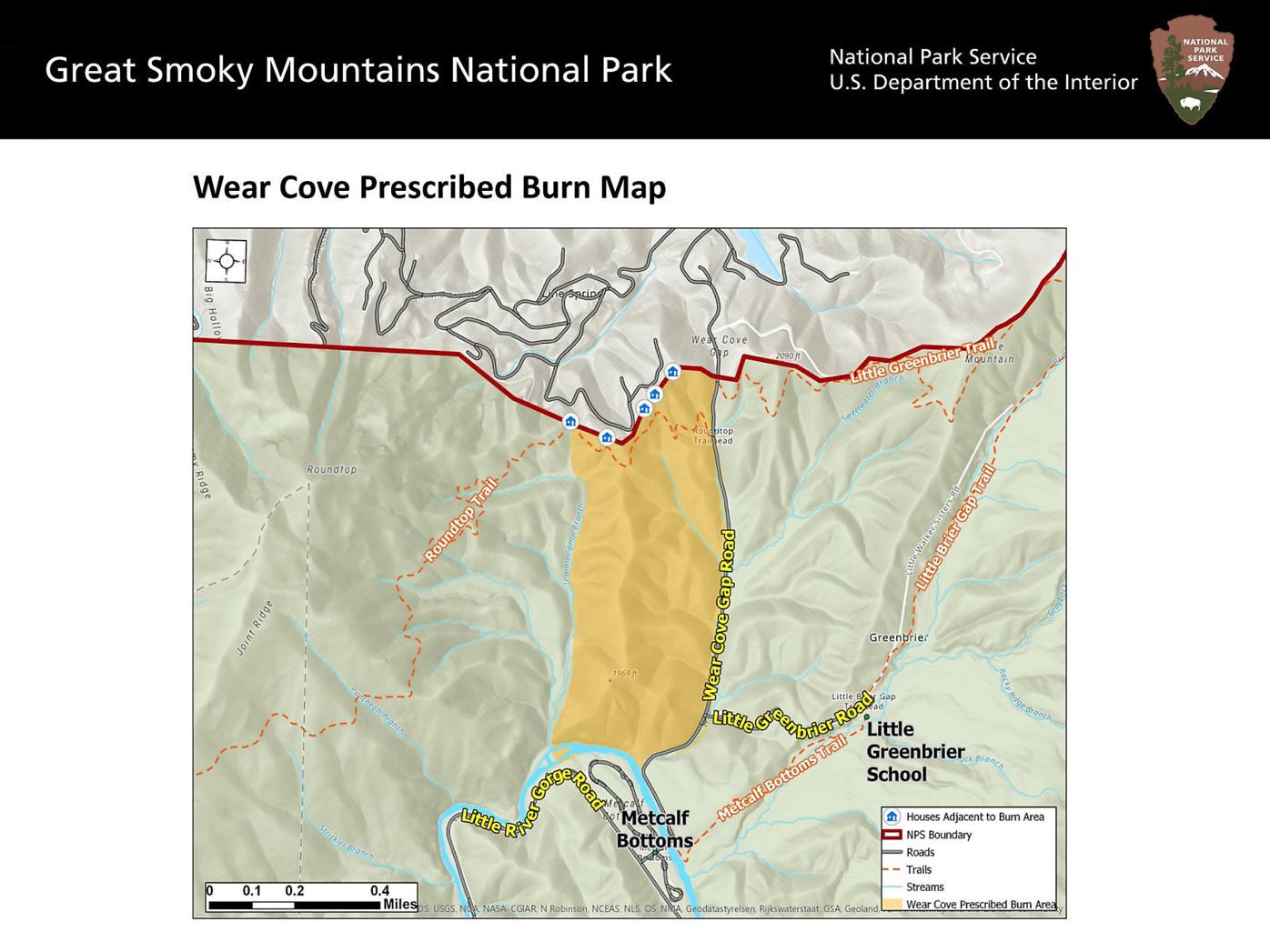 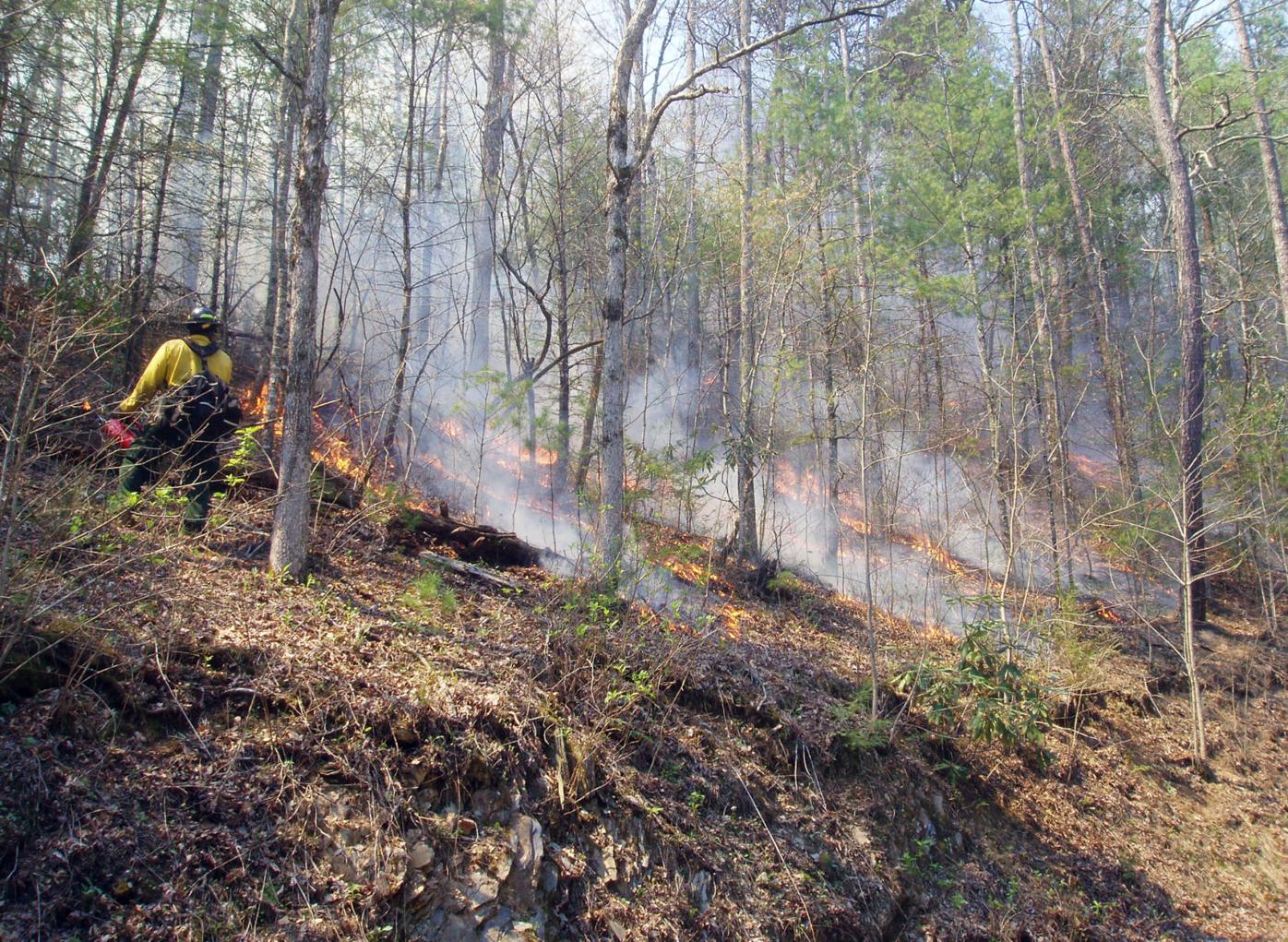 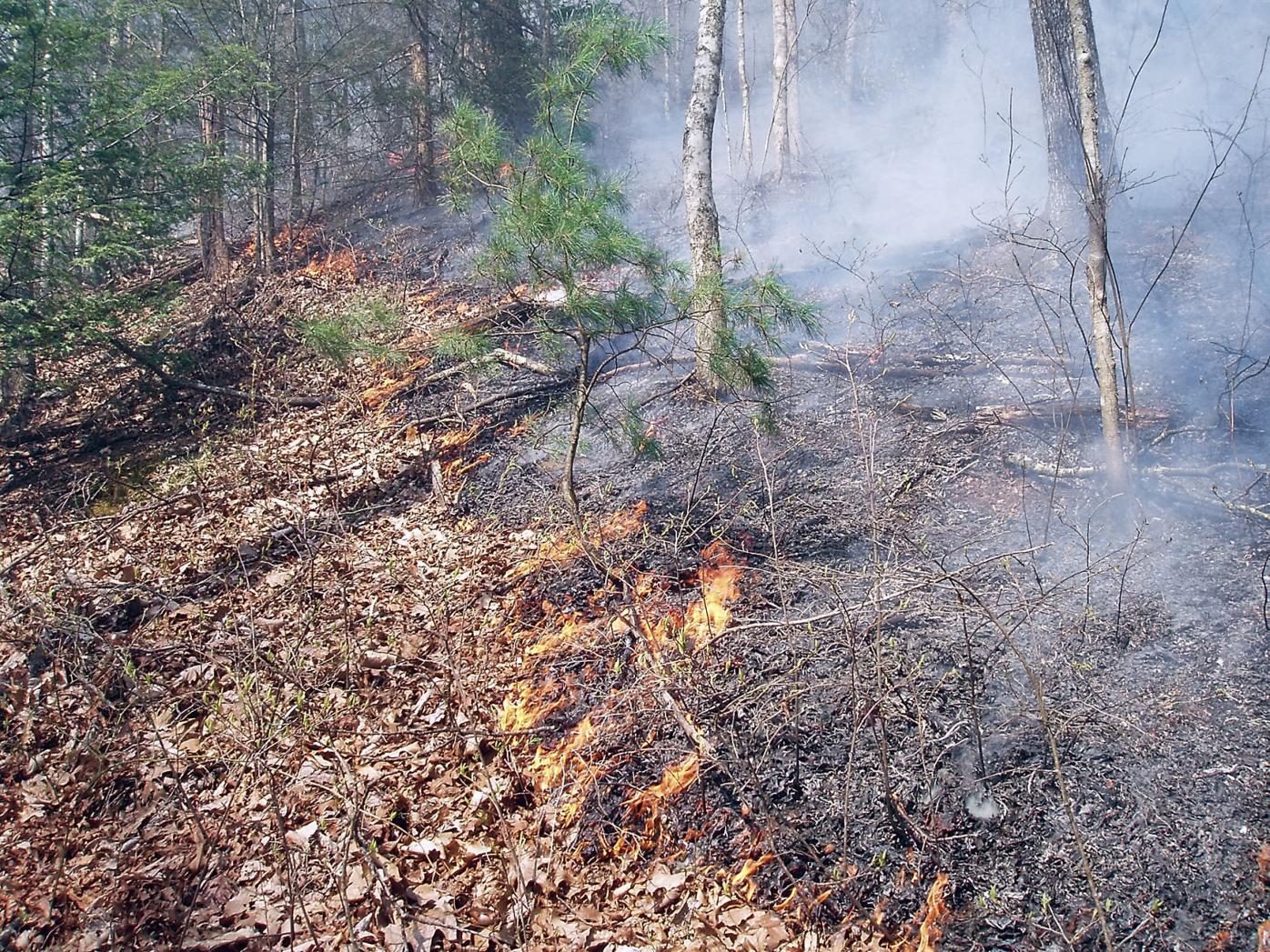 Look for smoke on the eastern horizon Monday, March 8.

Crews will burn through Thursday, March 11, but depending on weather, the burn could last two days, a press release states.

A National Park Service (NPS) crew of wildland fire specialists will conduct the prescribed burn to reduce the amount of flammable brush along the park’s boundary with residential homes.

In preparation for the burn, NPS staff cleared brush and leaf litter along the park’s border and Indian Camp Branch; these will serve as control lines, keeping the fire within planned boundaries.

Resources from the U.S. Forest Service, Bureau of Indian Affairs and local fire departments in Blount and Sevier counties will assist throughout the burn operations.

This area was burned successfully in 2009. It’s part of a multiyear plan to reduce flammable materials along the park boundary with residential areas, according to park officials.

“A long-term goal of this project is to maintain fire- and drought-tolerant trees like oak and pine on upper slopes and ridges in the park,” fire ecologist Rob Klein said in the release. “Open woodlands of oak and pine provide habitat for a diverse set of plants and animals, and the health of these sites benefits from frequent, low-intensity burning.”

Wear Cove Gap Road from the Metcalf Bottoms bridge to the park boundary at Wear Cove Gap, a section of Roundtop Trail, and Little Brier Gap Trail parking area will be closed at various times throughout the burn.

If the Wears Valley burn goes as planned, crews may shift operations to Cades Cove later in the week and complete prescribed burn operations along Sparks Lane for the 90-acre Rowans Branch unit, the release states.

The park will provide updates crews add this unit to the schedule next week.

For more information about this burn unit, please visit the park website at nps.gov/grsm/learn/news/park-plans-cades-cove-prescribed-burn-for-thursday-february-25.htm.